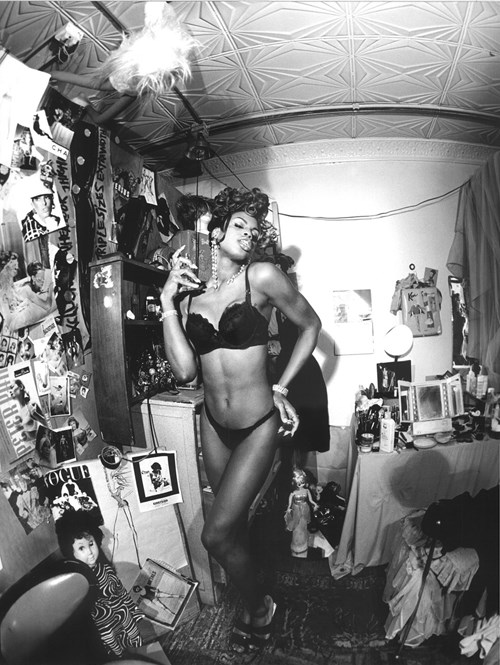 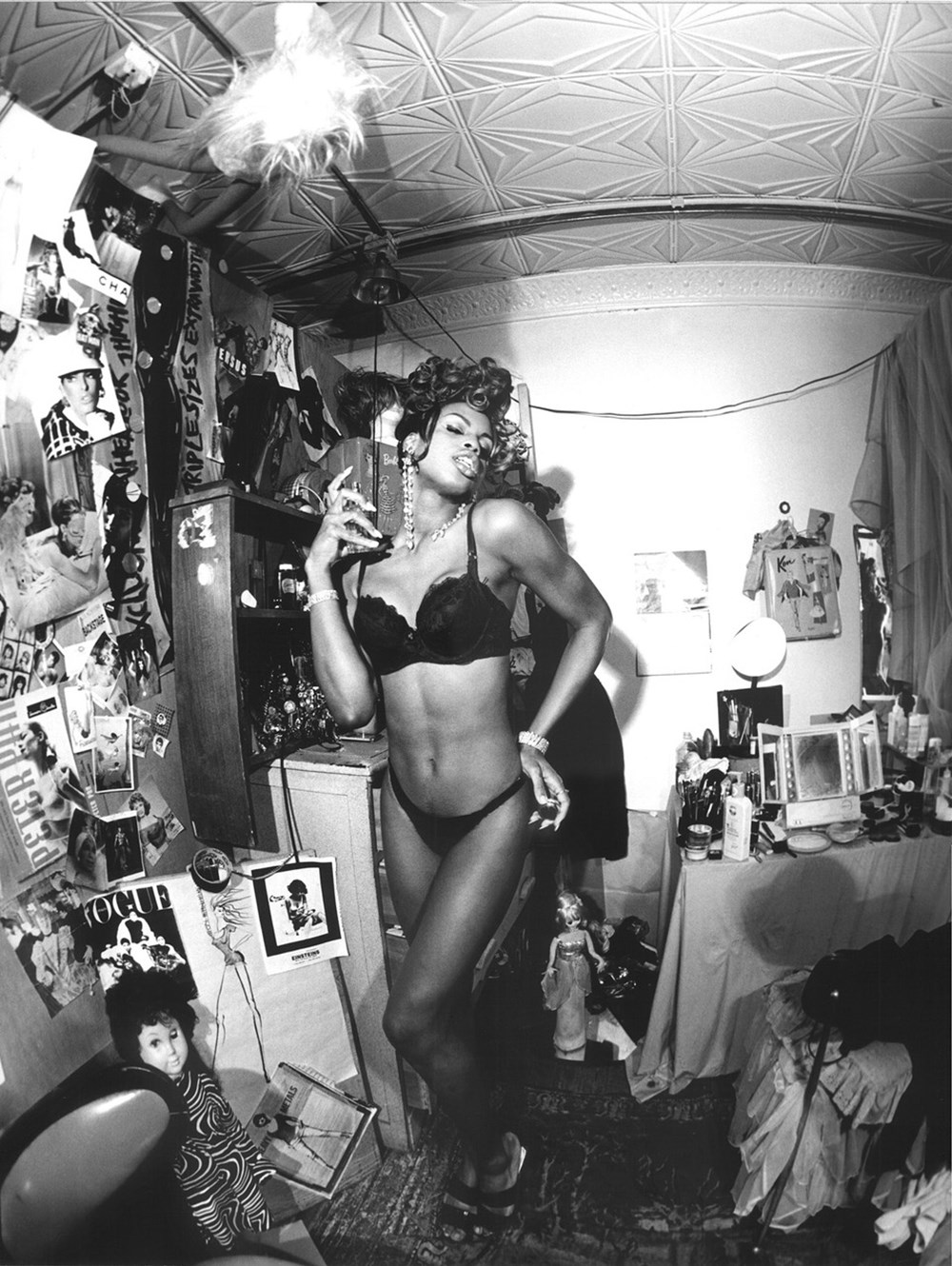 Portrait of Connie in her Dressing Room

Austin Young currently lives ad works in Los Angeles. The foundation of his career is from studying at Parsons in Paris. Early in his career, Austin transferred his interests from traditional portrait painting towards a long celebrated career in portrait photography. In many ways, Austin is more accurately described as an image-maker: his projects illustrate the sublime qualities of character that make celebrated people unique. Based on a nuanced visual language of pop culture iconography, his trademark style and techniques have captured a broad palette of musician, artist and celebrities including Debbie Harry, Leigh Bowery and Margaret Cho, among others. In multiple bodies of work, Austin confuses personality and identity issues in confrontational and unapologetic image making about people who often split gender roles, stereotypical constraints and socially-constructed identities.

Austin is co-founder of Fallen Fruit, a contemporary art collective that uses fruit as a material for projects that investigate the hyper-synergetic qualities of collaboration.

Austin Young creates works of art that are transgressive about subjective qualities and emboldens prescribed meaning with an acute focus on honesty and narrative representations of the real. 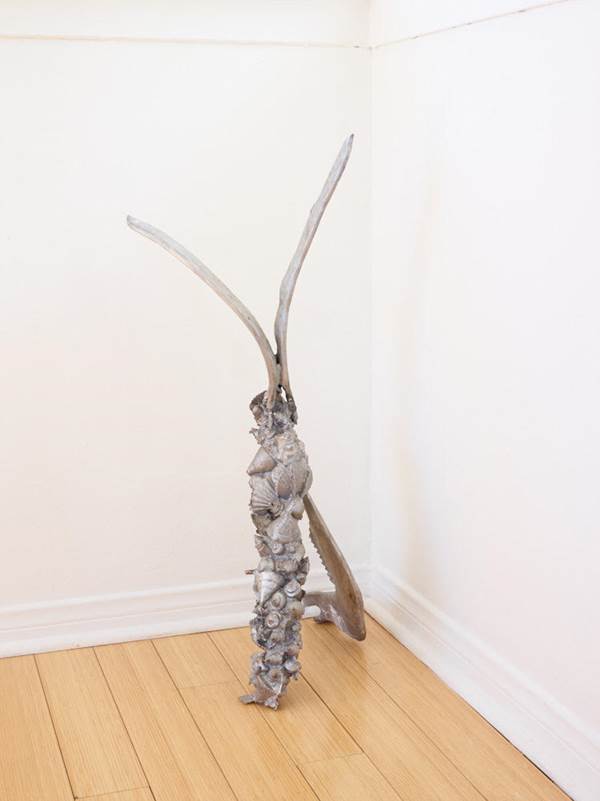 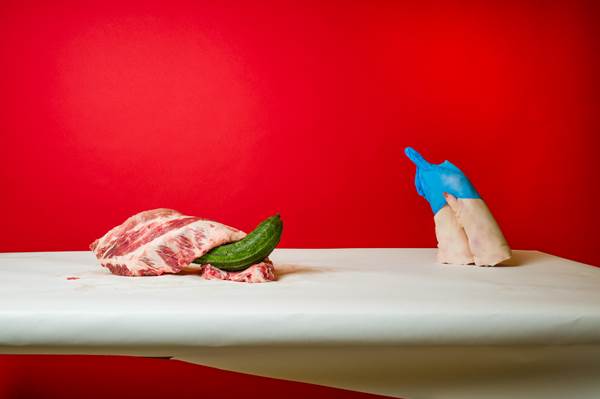 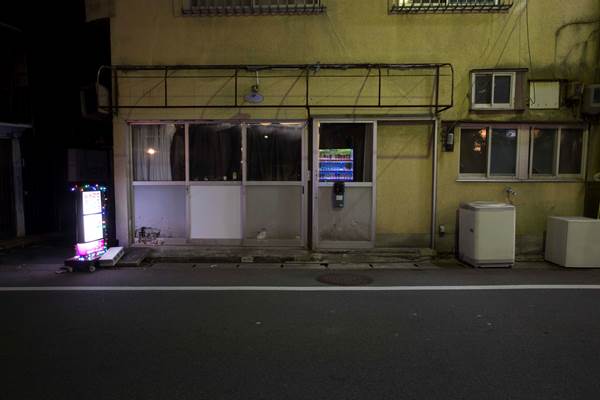 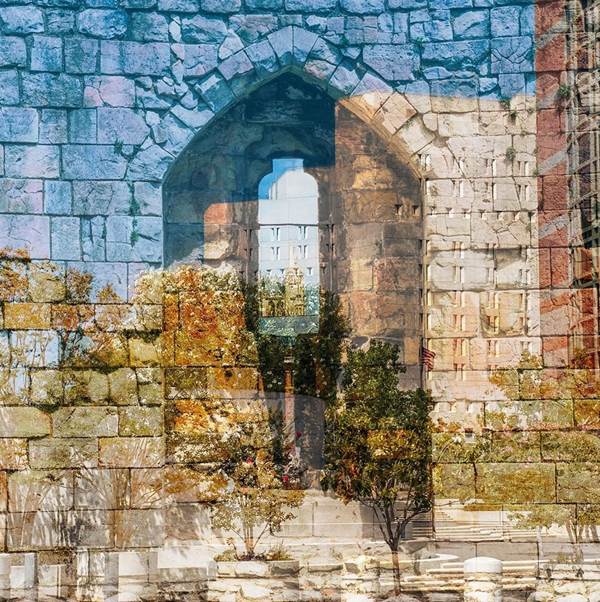