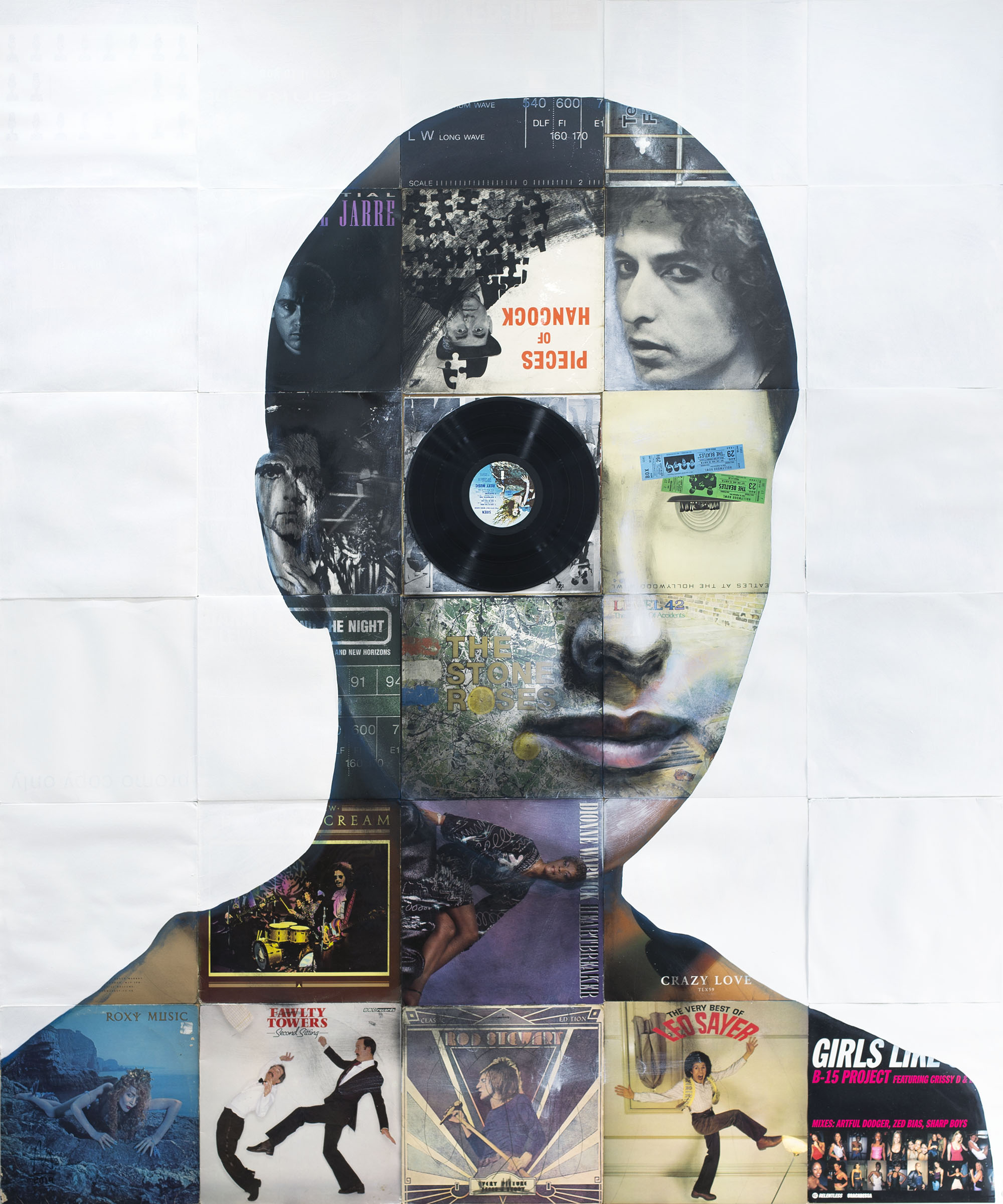 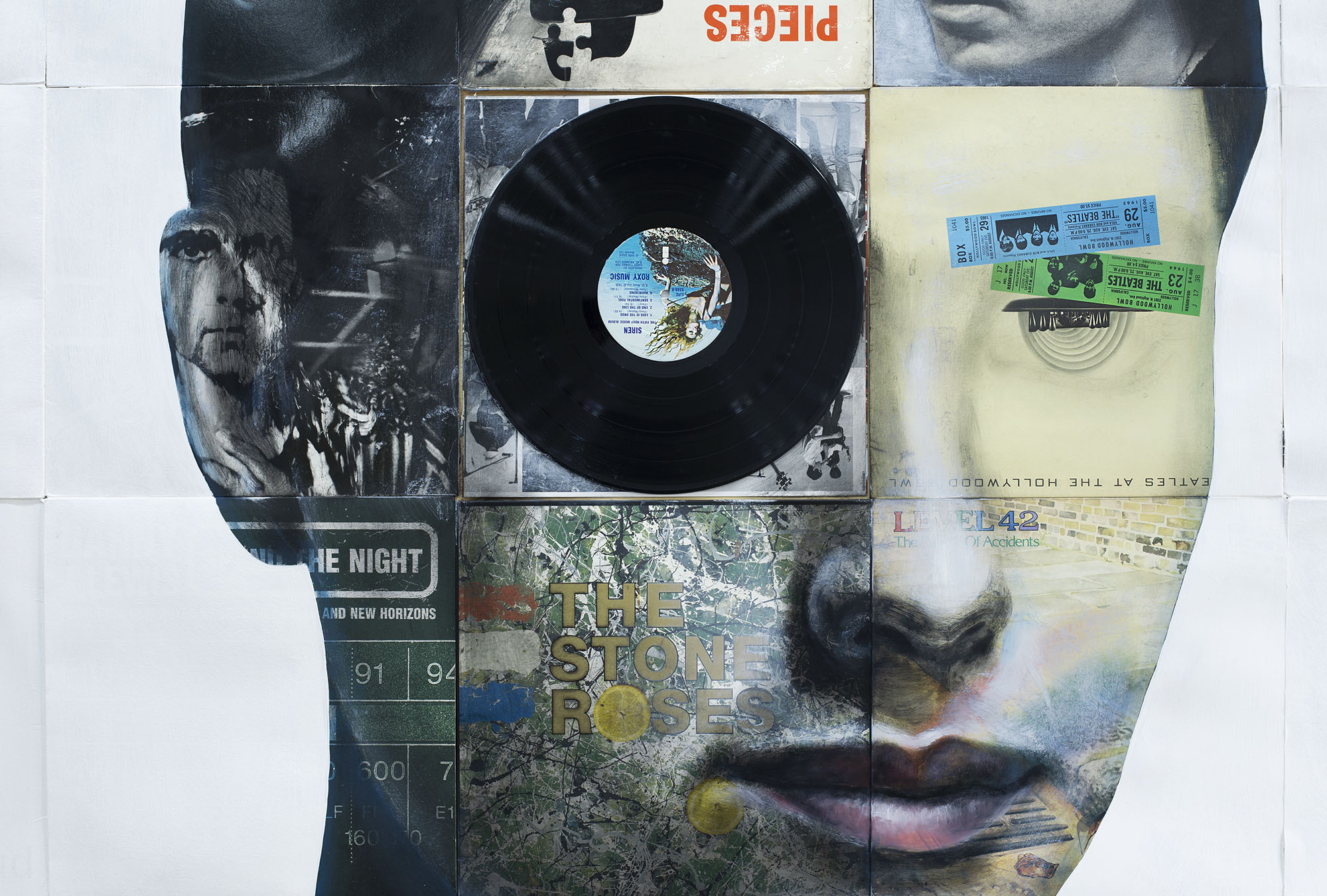 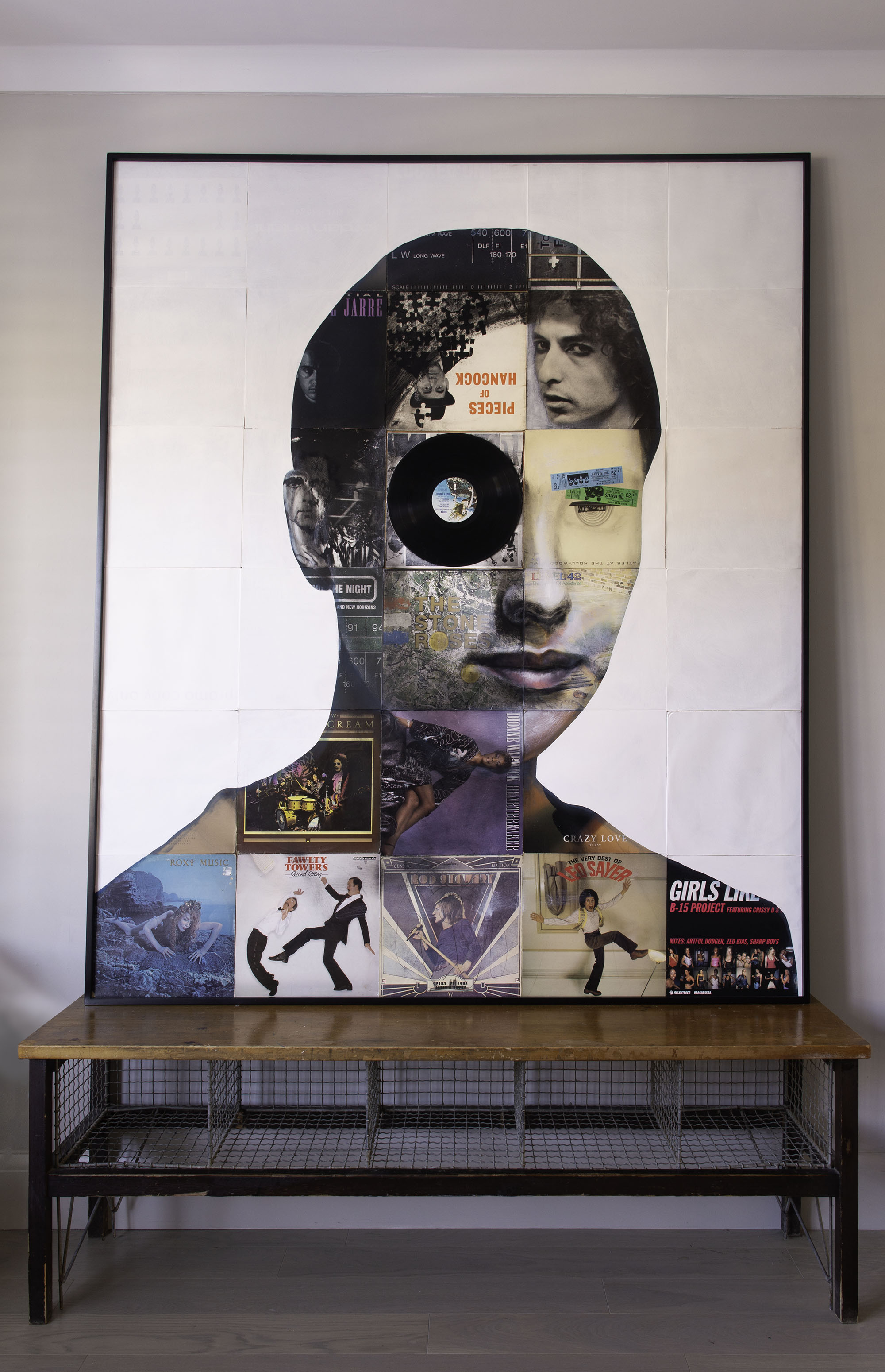 The 12" vinyl album is an enduring format, with many iconic covers made over several decades. From a time when the artwork meant as much as the music within, the physicality of the object was something that made for a very tangible, human connection.