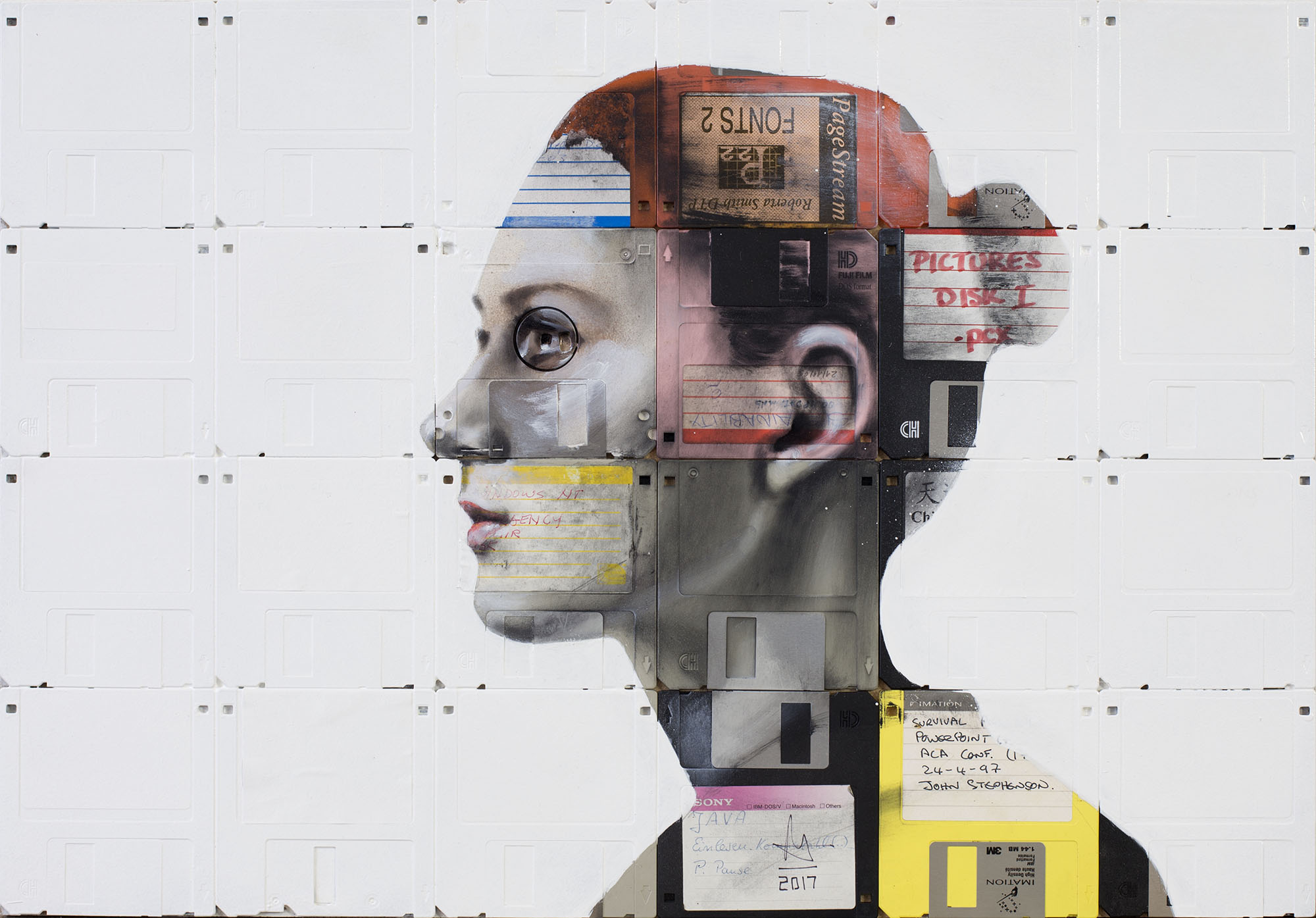 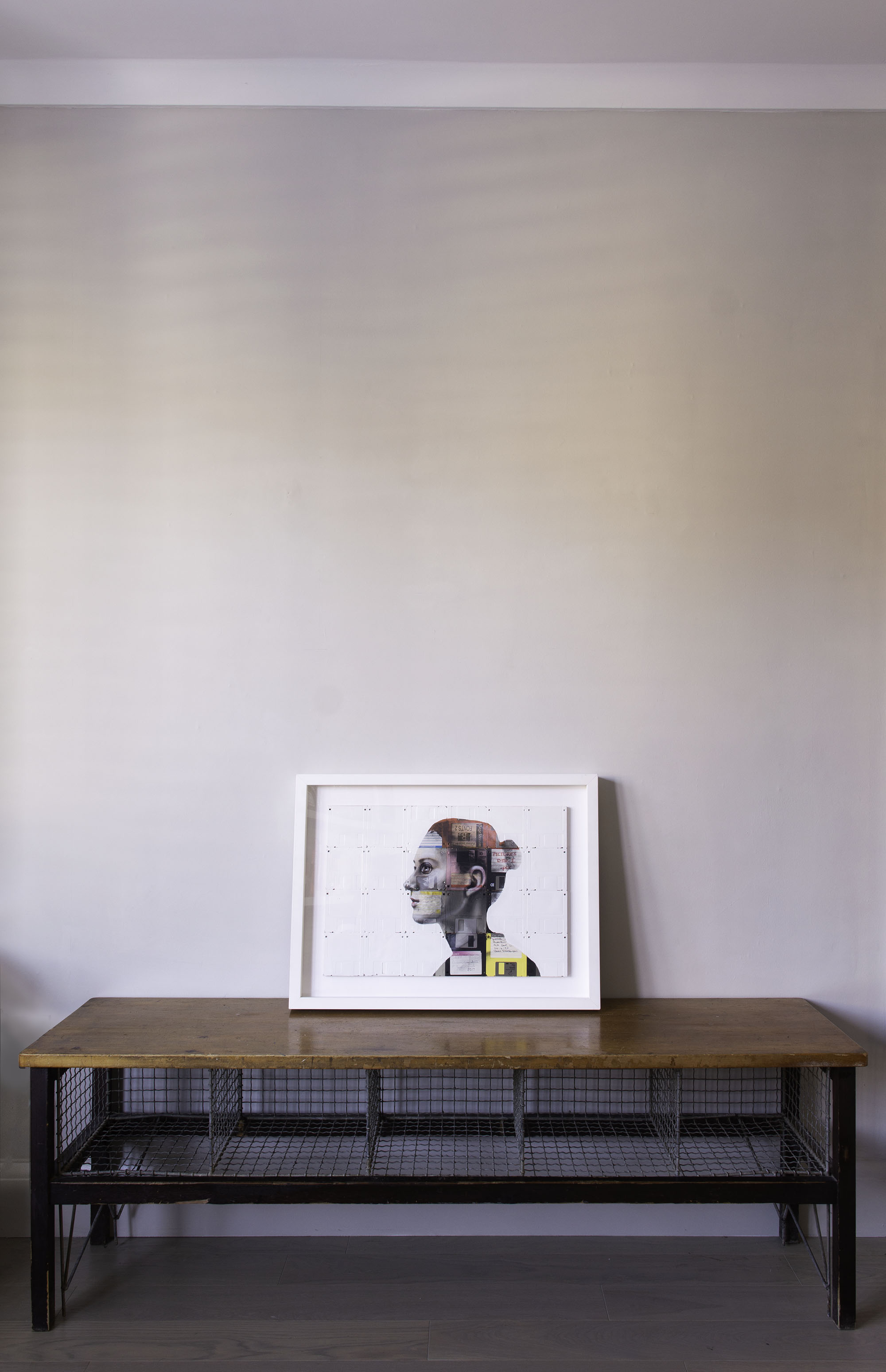 Floppy disks are unrecognisable to most young people today, but their cultural significance in creating our digital world is somewhat understated. For 30 years this iconic format helped to shape the digital revolution globally. As a format they are of course not immune to the relentless process of obsolescence.

There is some irony that the technology we continue to create and innovate with has left many humans with a feeling that they may themselves suffer a similar fate.