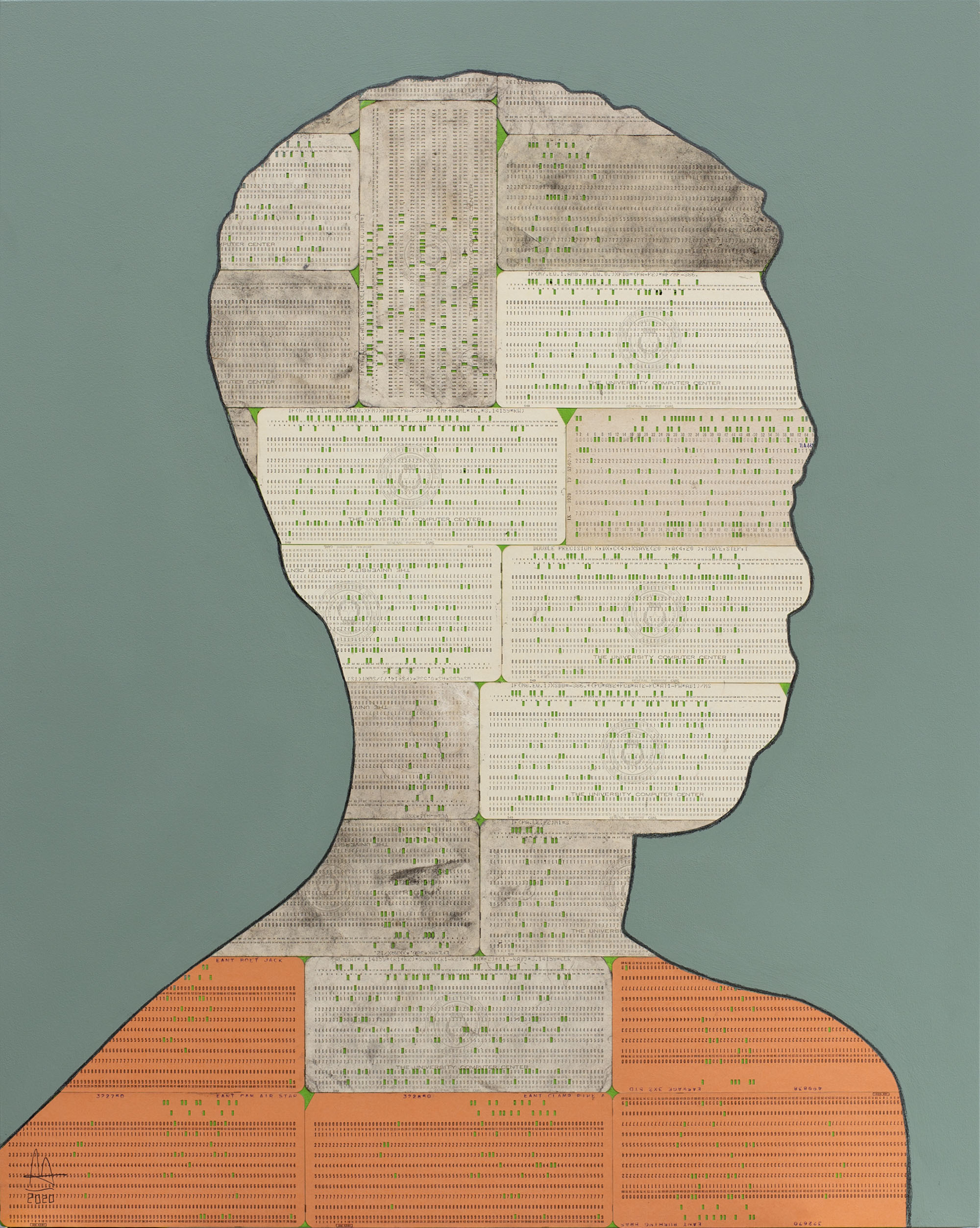 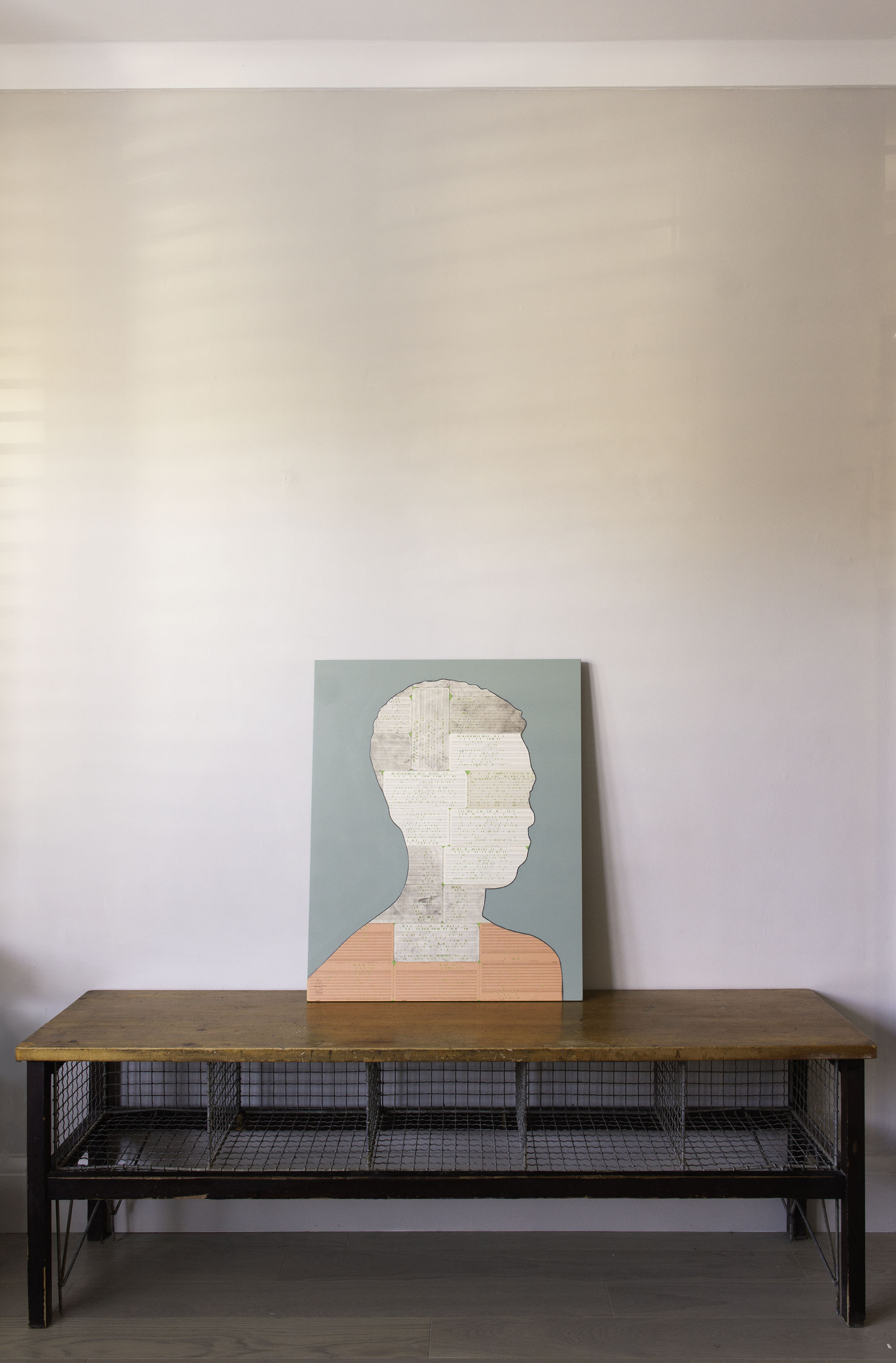 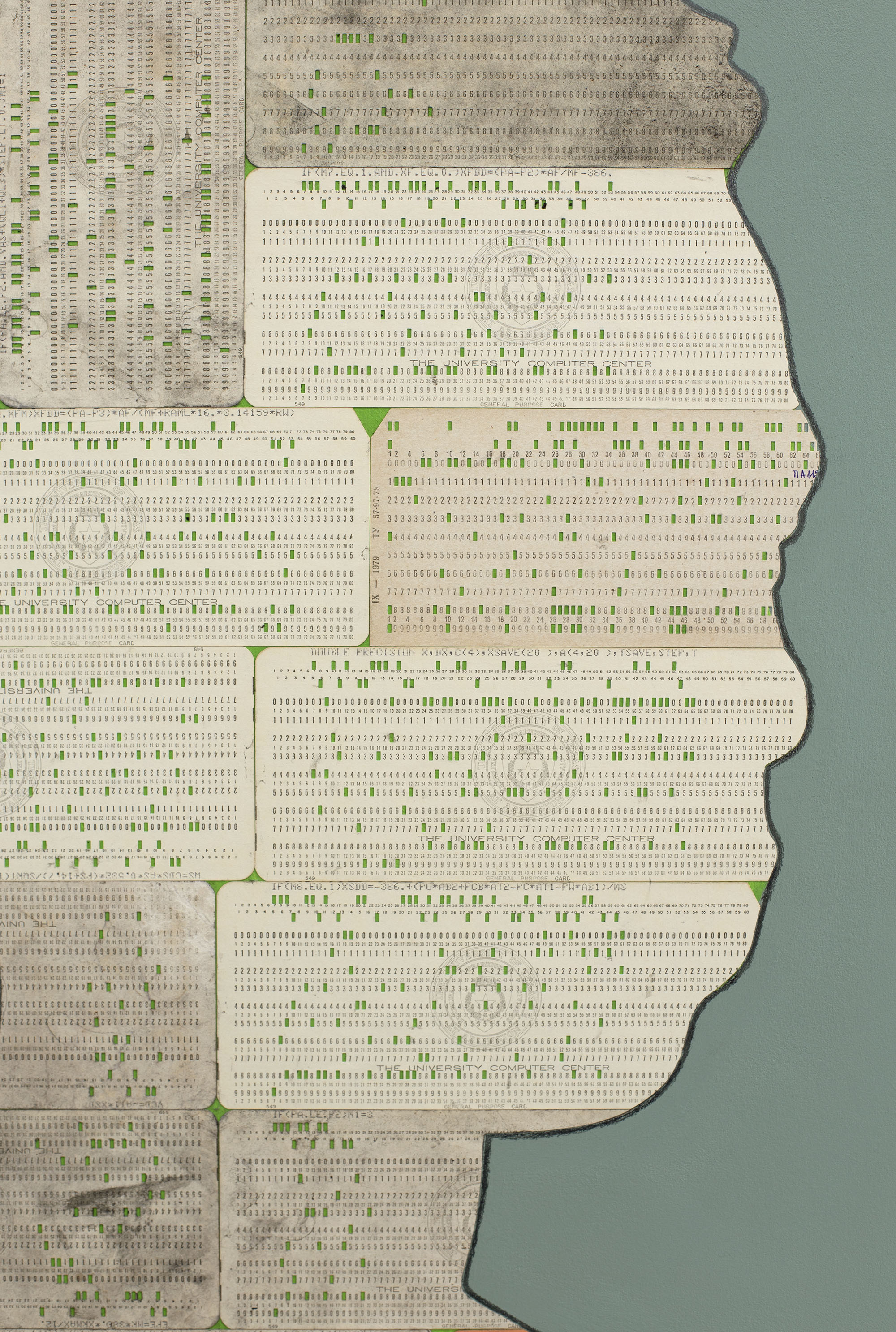 Although computer punchcards would be considered limited in capacity and function by today's standards, they were one of the very first methods for programming computers at scale. A simple analogue format that would give rise to the digital revolution.