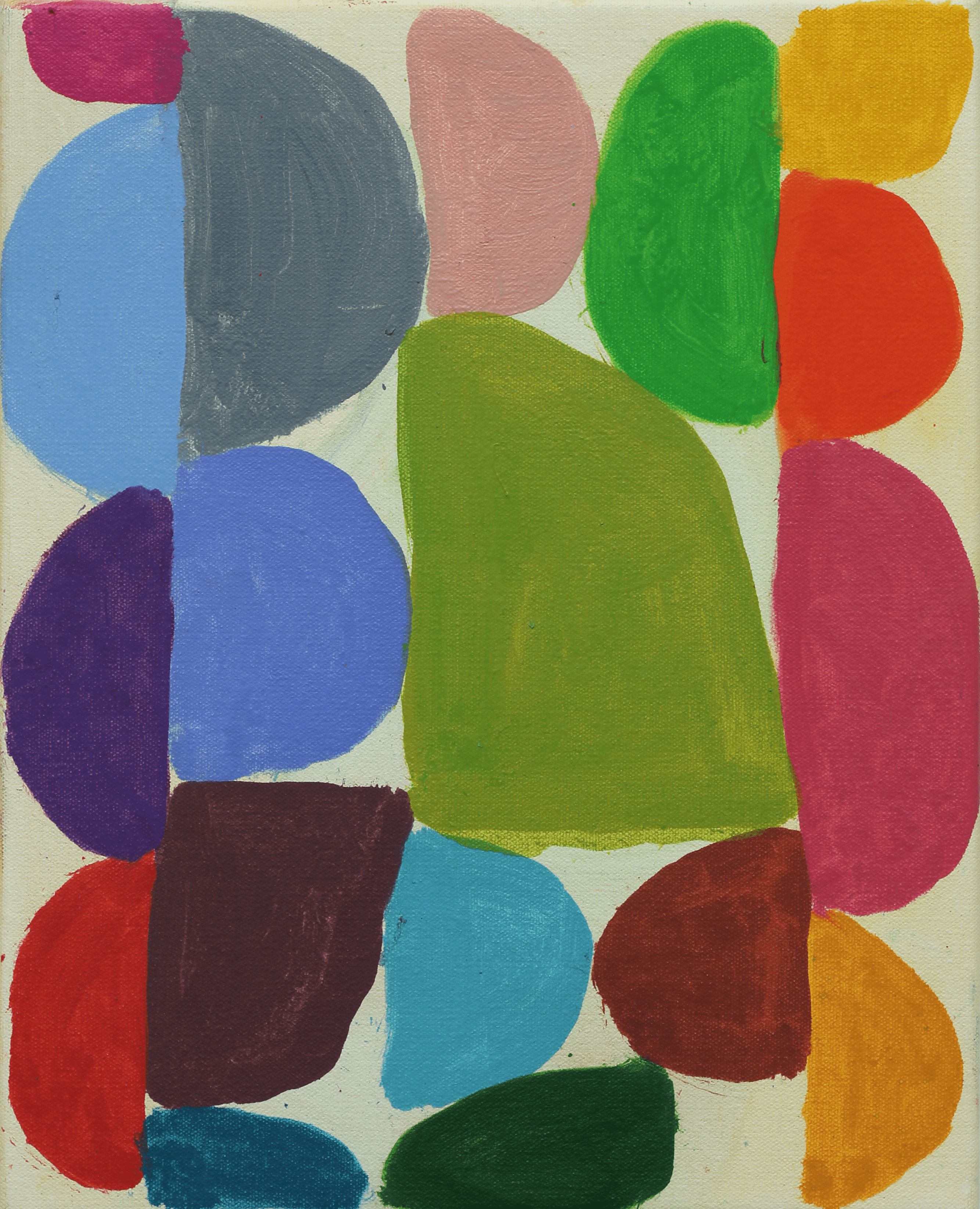 Andrew Graves studied at Kingston University (Ba Hons) and Middlesex University (MA), where he completed his PhD (examined by Iain Kiear and Sonia Boyce) in 2016. His Doctorate ‘A User’s Guide for Painters and Cyclists: Very Abstract Painting and Serious Cycling’ explores contemporary painterly abstraction specifically in the context of European and mid-century American painting and uses the racing cyclist as model for practice. He has exhibited widely including Switzerland, Belgium, France, USA, South Korea and the UK. He has been included in a three person show at Ana Cristea Gallery, New York and is included in the Peacock Space (Aberdeen) Simply Painting exhibition - a group show focusing on the language of abstract painting. In 2009 he was awarded the Jerwood’s Galleries New Contemporary painting prize and in 2005 selected for the Bloomberg New Contemporaries exhibition at The Curve, Barbican.