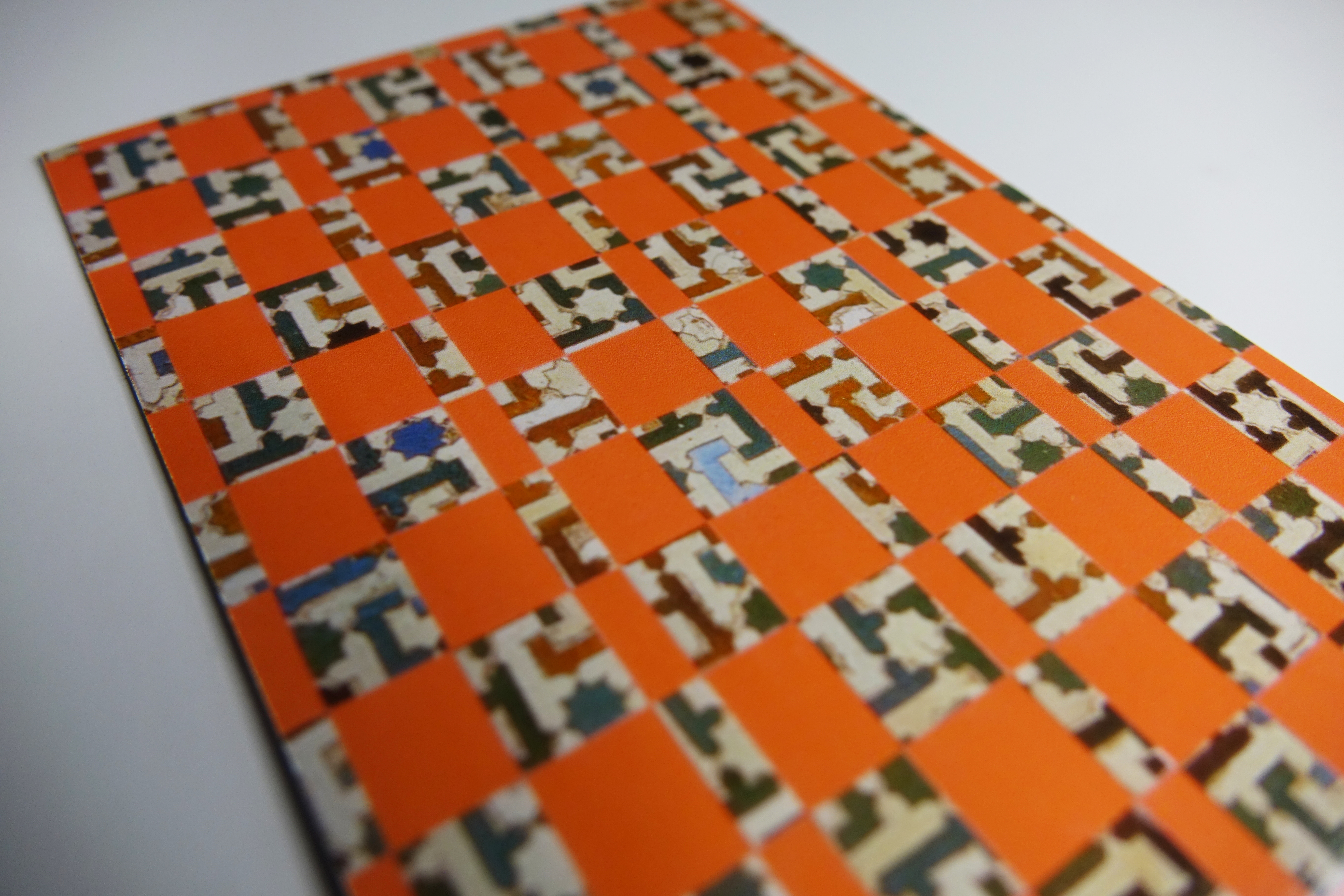 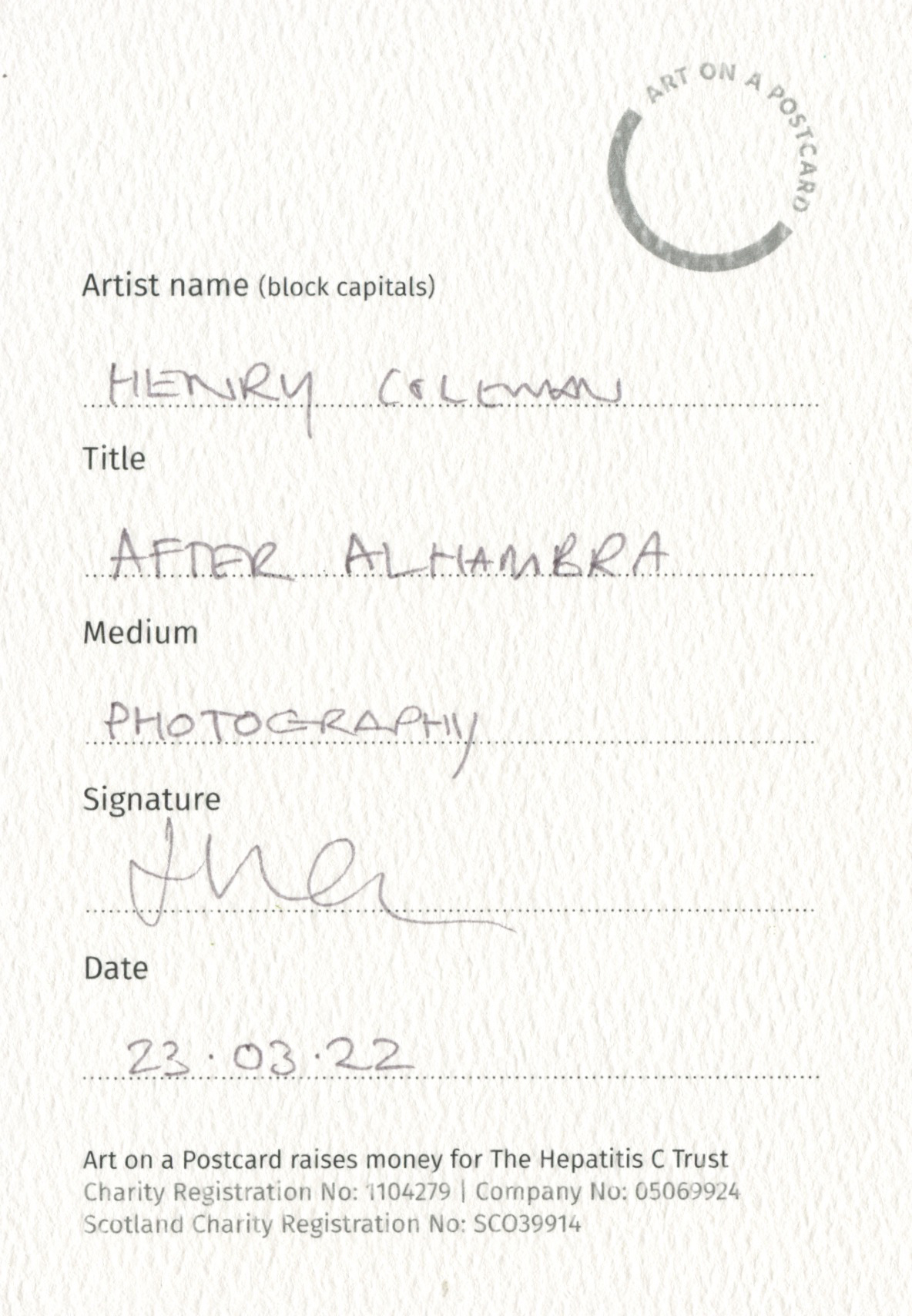 Coleman’s work pushes at the limits of designed experience, bumping up against architecture, typography, signage and the decorative; reframing and making obvious the established edges of the aesthetic conditions that shape and reflect the societies, spaces and images that we move through.

Between 2019-2021 Coleman was curator of public projects for the Brent Biennial. In . 2016-17 Coleman co-curated Bloomberg SPACE’s Physical Information programme.He is the recipient of Arts Collecting Society Prize, Royal Academy Schools Sculpture prize and an awarded shortlist for the Arts Foundation Fellowship, “Art in the Urban Space”.

After' is a series of works that builds around ideas of the portability and transferability of images, artworks and experiences. Originally produced as an open and ongoing set of vinyl interventions onto the surface of gallery and souvenir postcards, these works have been scanned from the altered originals and are presented here as photographic works, flattening the hand production and adding a further distancing layer.