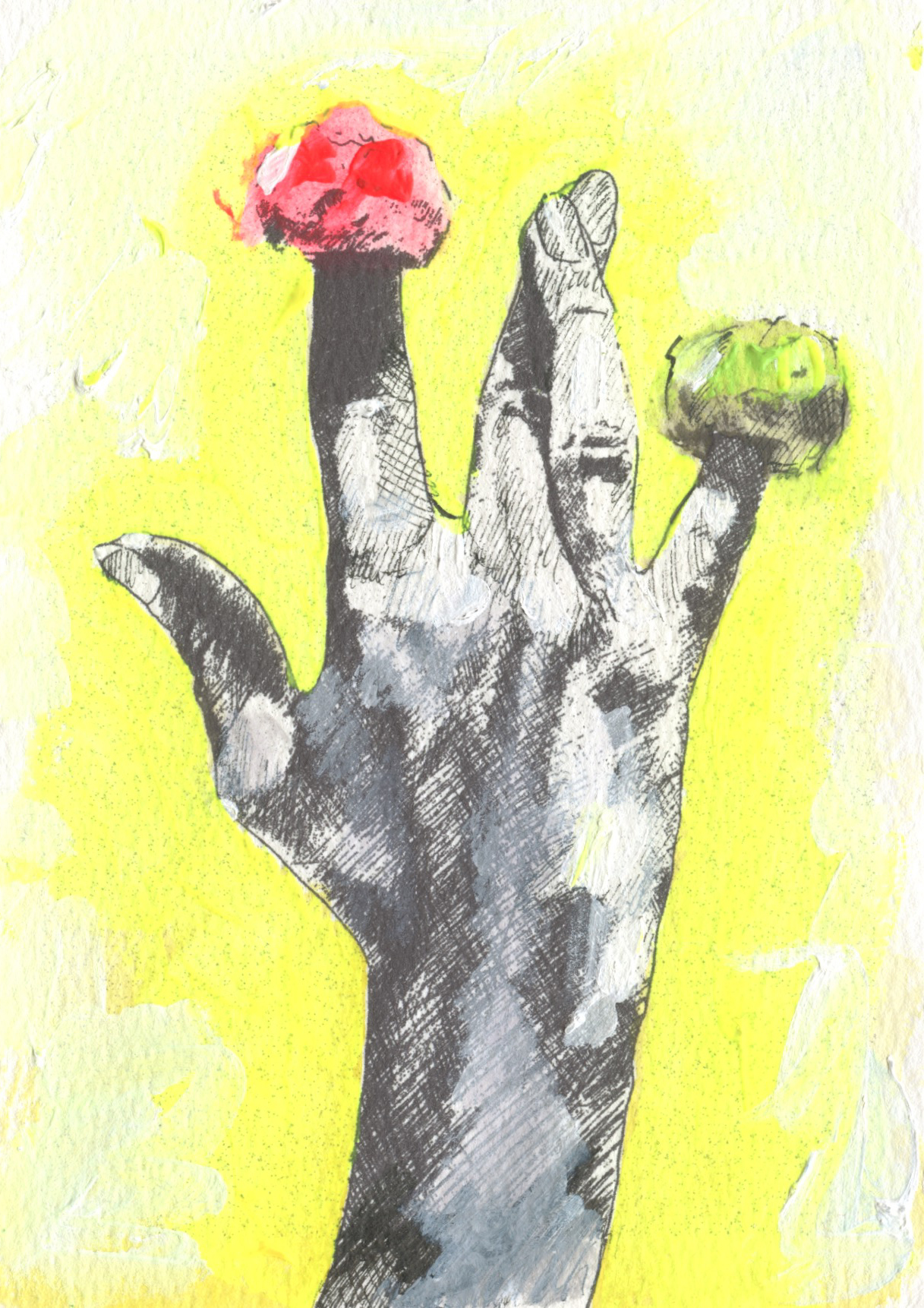 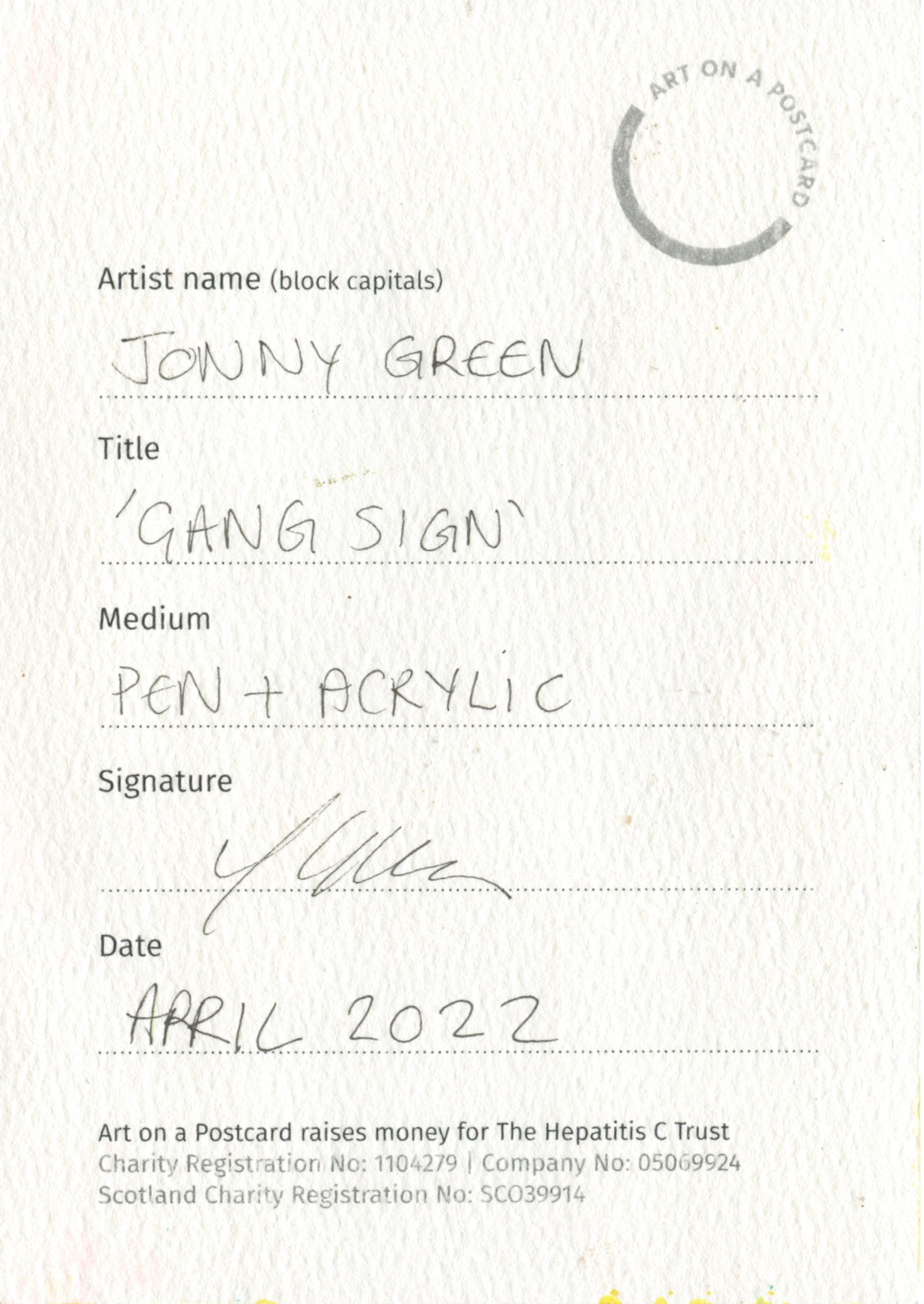 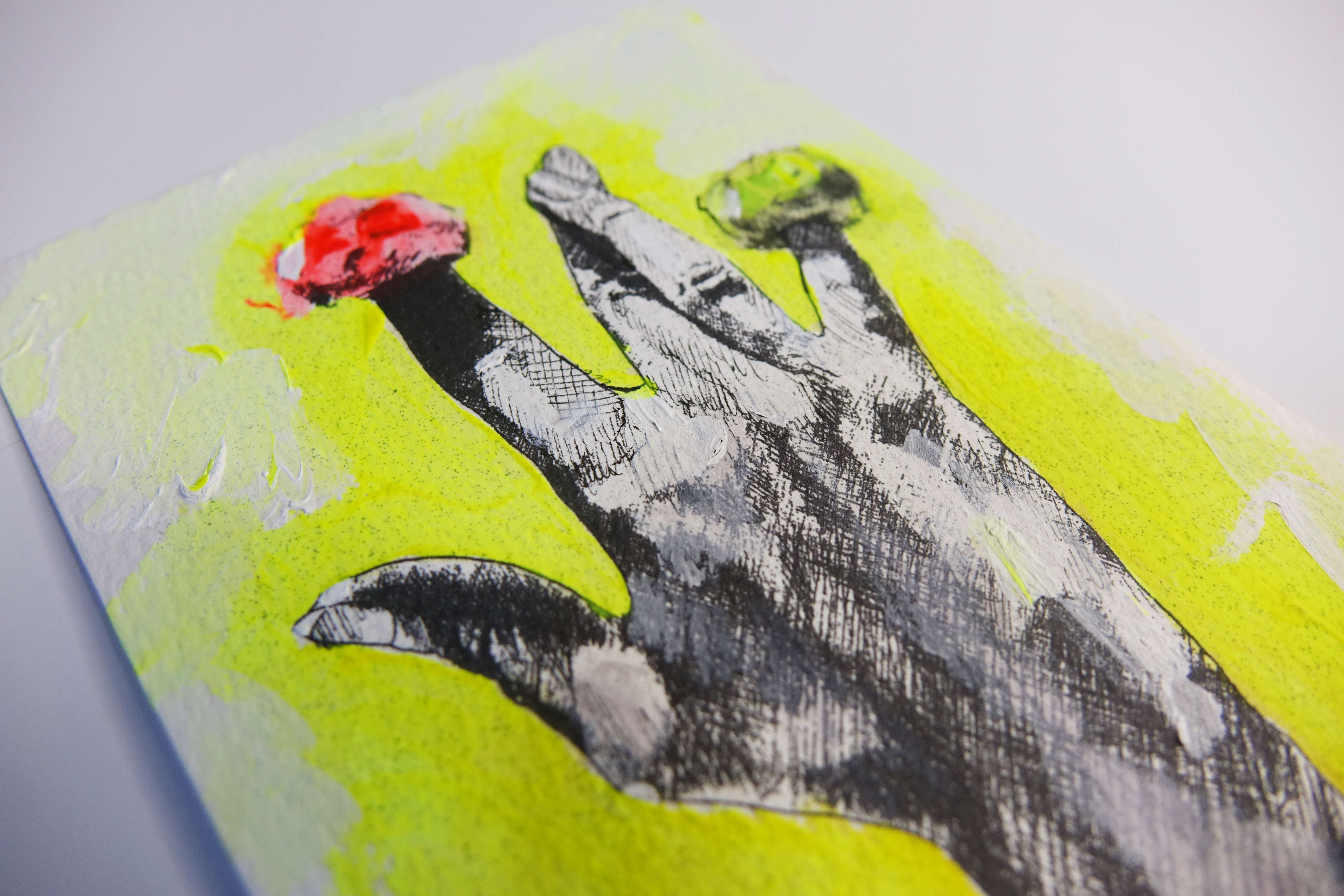 Pen and Acrylic on Paper

Jonny Green explores gender politics and portraiture for his first solo show at New Art Projects. The starting point for his most recent paintings was when he heard news from a Polish friend in 2020 that the Polish government had started introducing draconian laws designating ‘LGBT-free zones’. So, he took three society portraits by John Singer Sargent (1856-1925) of women depicted resplendent in their finery and painted each one as men. Each painting was then given a Polish name with a specific meaning Leonek- (Strong as a Lion), Ondrey (Manly) and Gerek (Ruler with a spear).

Since making the first three works, his interest in Edwardian portraiture and gender politics has moved and developed to form this exhibition. The life of John Singer Sargent, and his paintings in particular, with their implicit assumptions of the sitters’ privilege and wealth, have fascinated Green. The trappings of wealth and the ephemera displayed around Sargent’s sitters speak clearly and broadly about the values of his time and about the high society he wished to portray. In the Garden
Watercolour on Handmade Paper