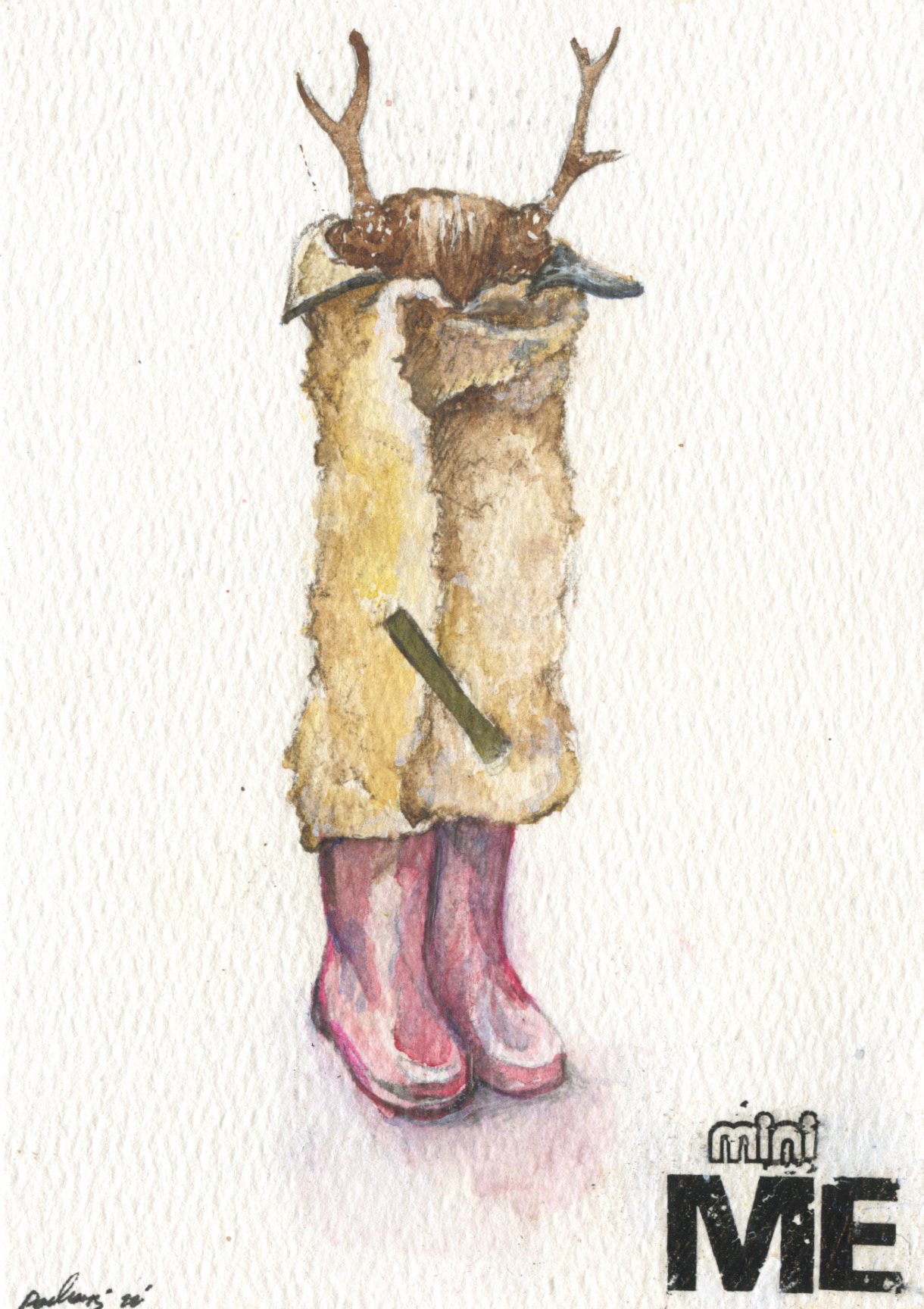 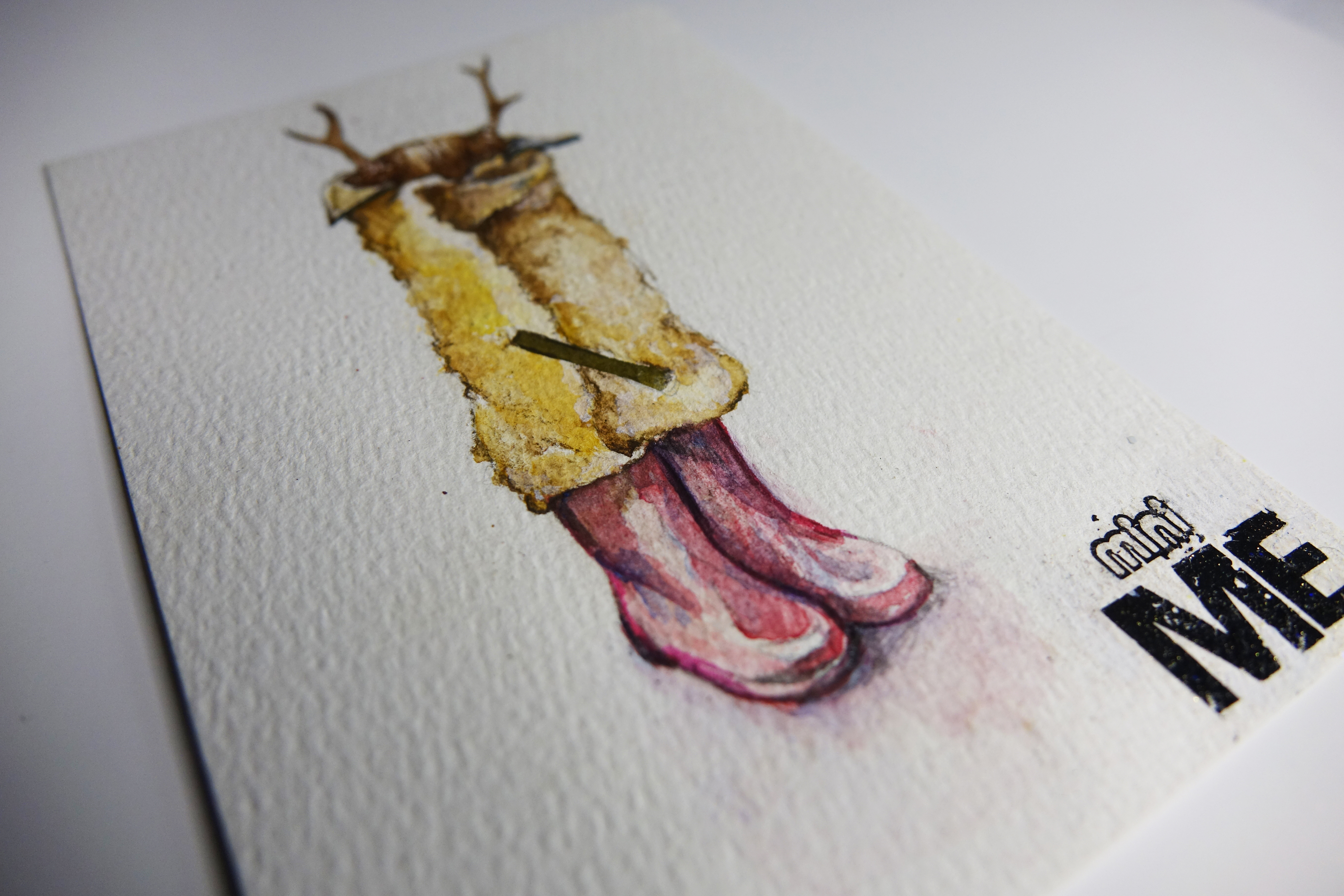 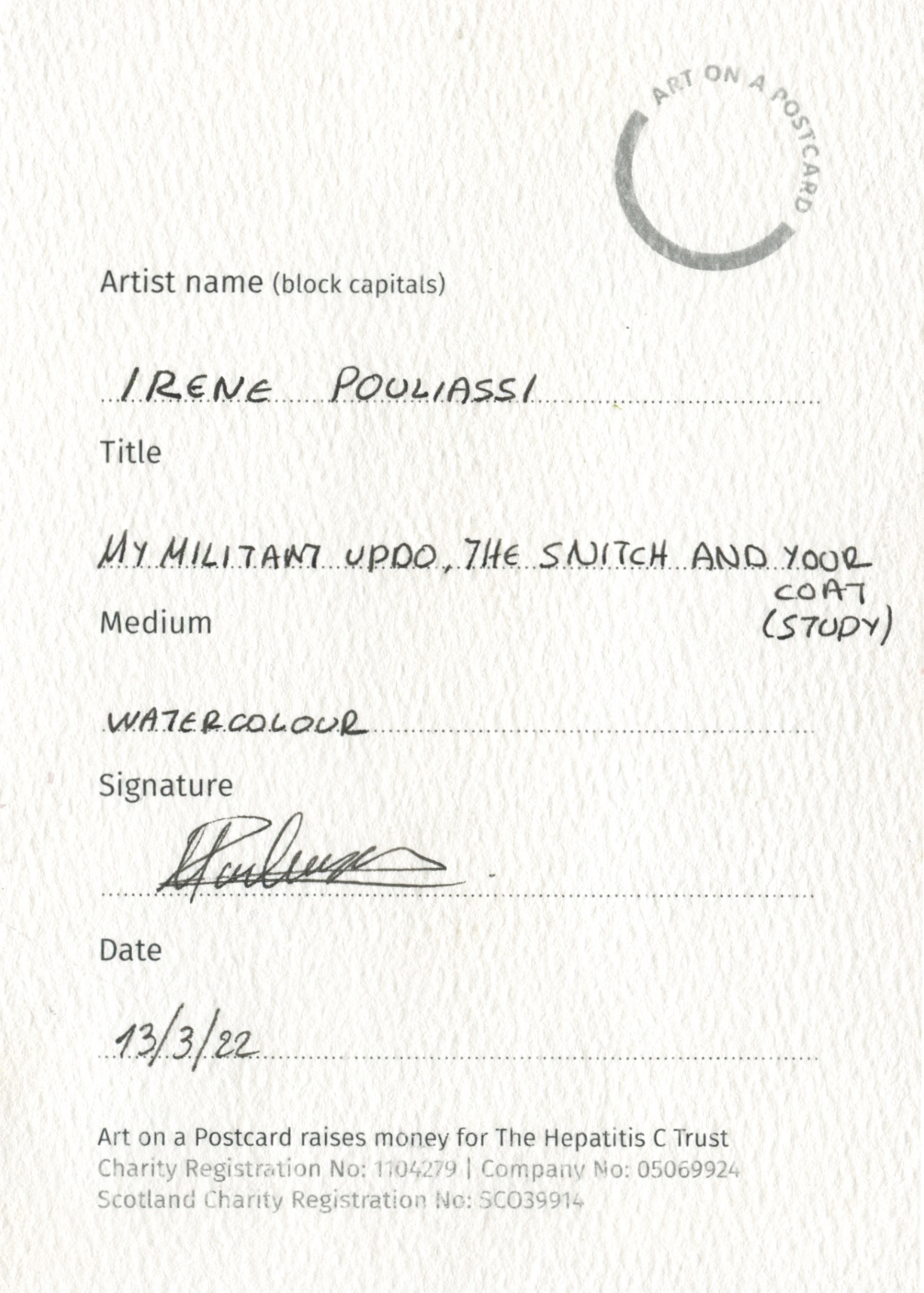 My Militant Updo, The Snitch and Your Coat (Study)

My work traverses within the subjects of identity pain and societal tribalistic manifestations. Inspired by DIY cultures and folklore traditions still occurring in Balkan area, I use archetypal symbolism to create fetishes that pose the female body as a totem of defiance and an emancipated symbol of power.

Being raised between Athens and North Corfu where I originate from, reflections from the austere turbulence and the revolutionary zeitgeist form the red thread in my practice, creating a riotous essence combined with folk aesthetics. I am interested in collecting materials from the streets of urban centres and pose my work as marginal sublime characters of intimate ideologies speaking of resistance, engulfing the crossings and divergences of an internal unspoken warfare.

Presenting my works in the form of multimedia installations and sculpture collages I work predominantly with found garments and domestic objects as well as biomaterials such as human teeth, animal bones, hair and medical waste. Having a diverse and transdisciplinary approach, I built characters that serve as an allegorical social taxidermy in order to revive the discarded and remould neo-punk au courant fetishes.

The works submitted on AOAP are a study on my project Social Texidemy. Self allegories - marginal sublime characters of intimate ideologies - societal fetishes-retired bodies, speaking of resistance and totems of empowering bodies.