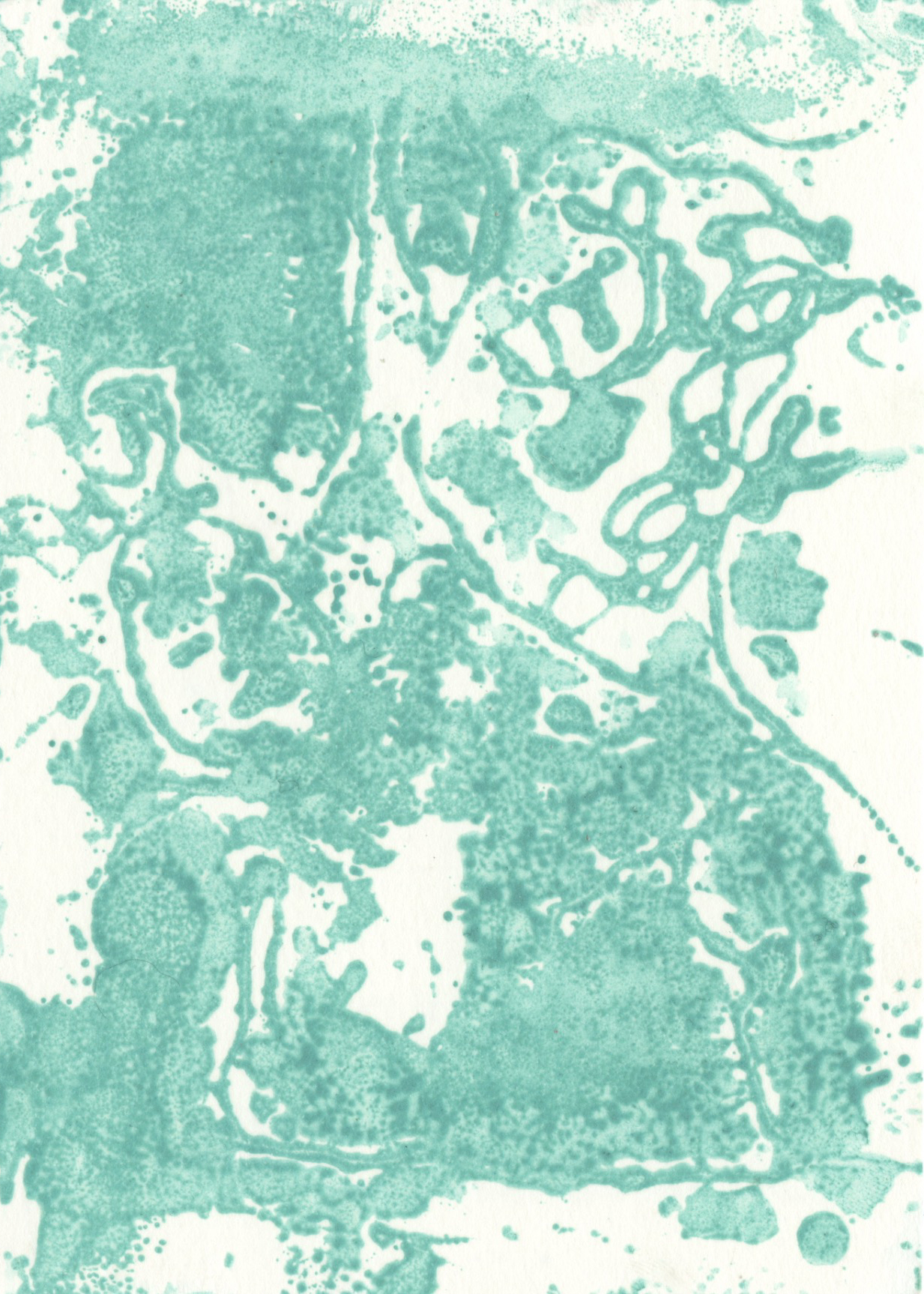 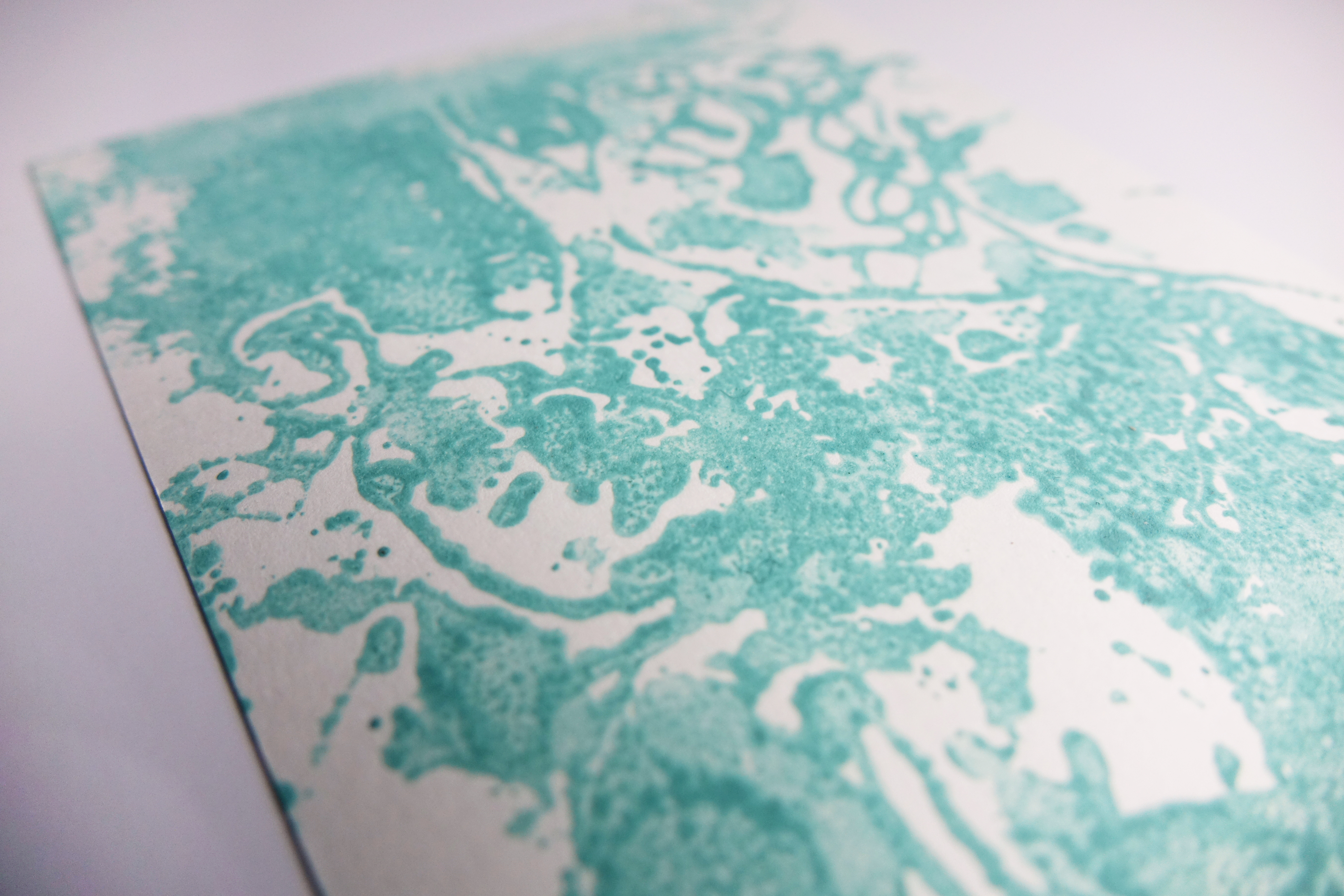 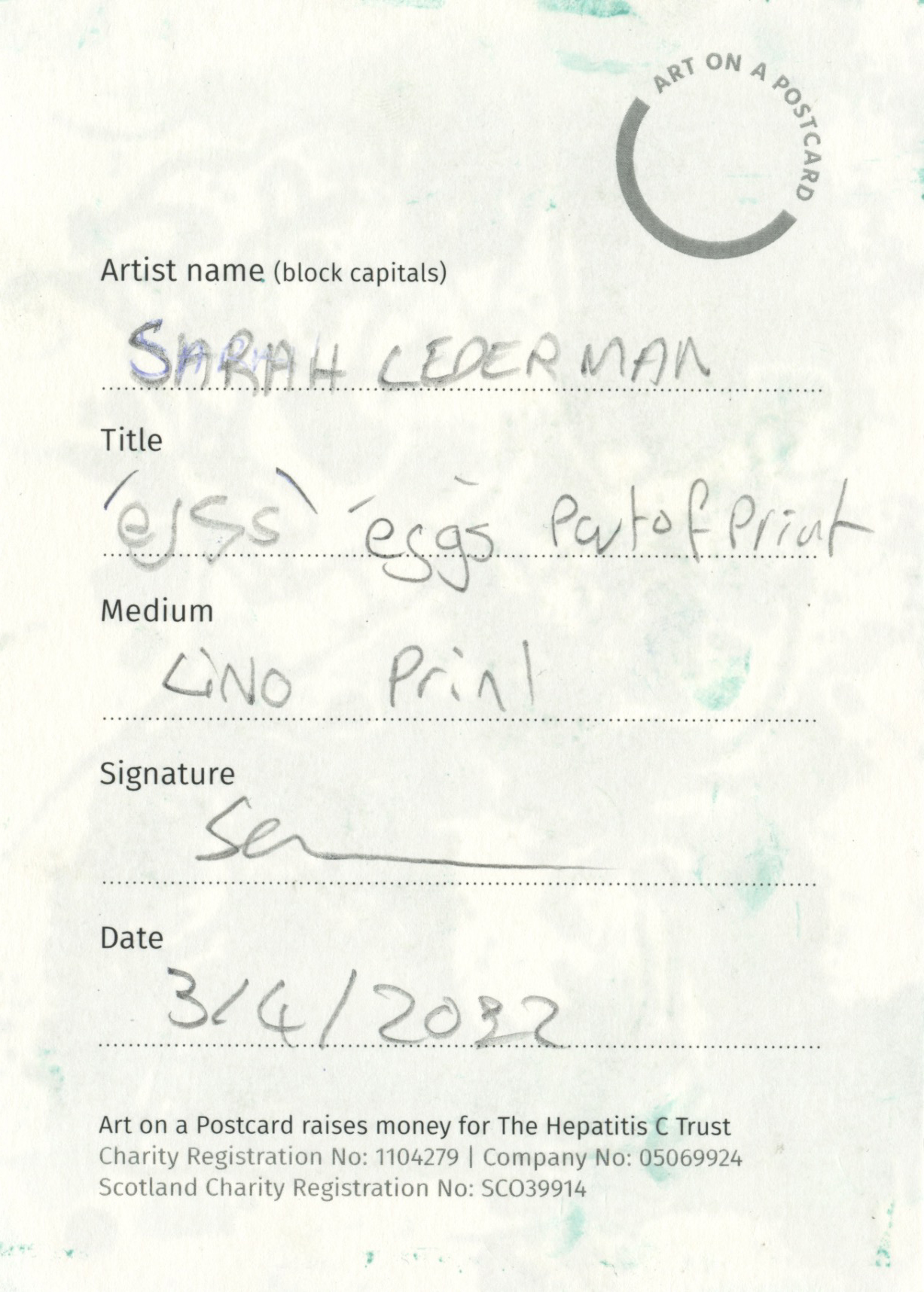 2011 - 25th Anniversary of the Catlin Art Prize, The Tramshed, London Come and Fill This Temple
Scenic Paint on Paper