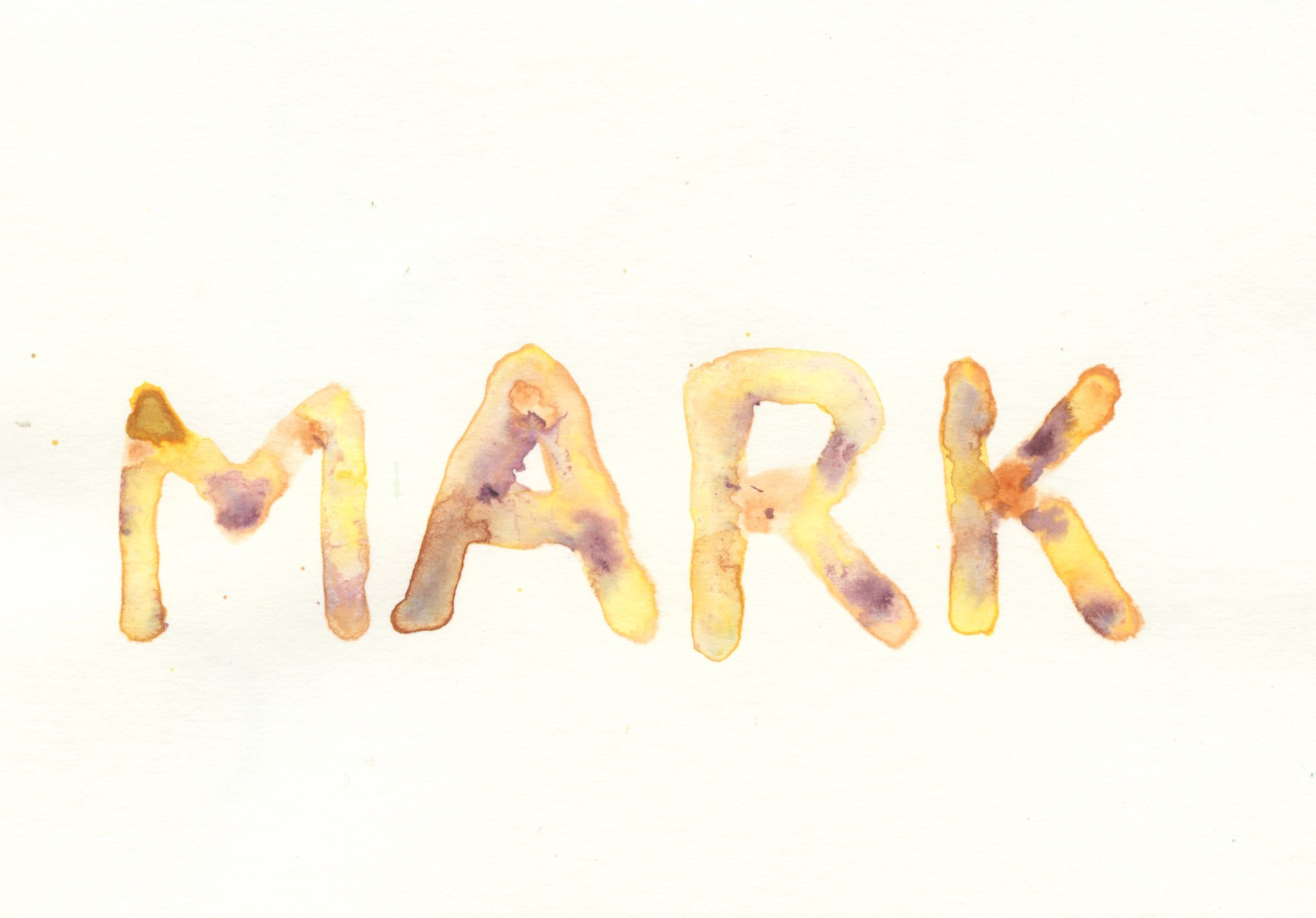 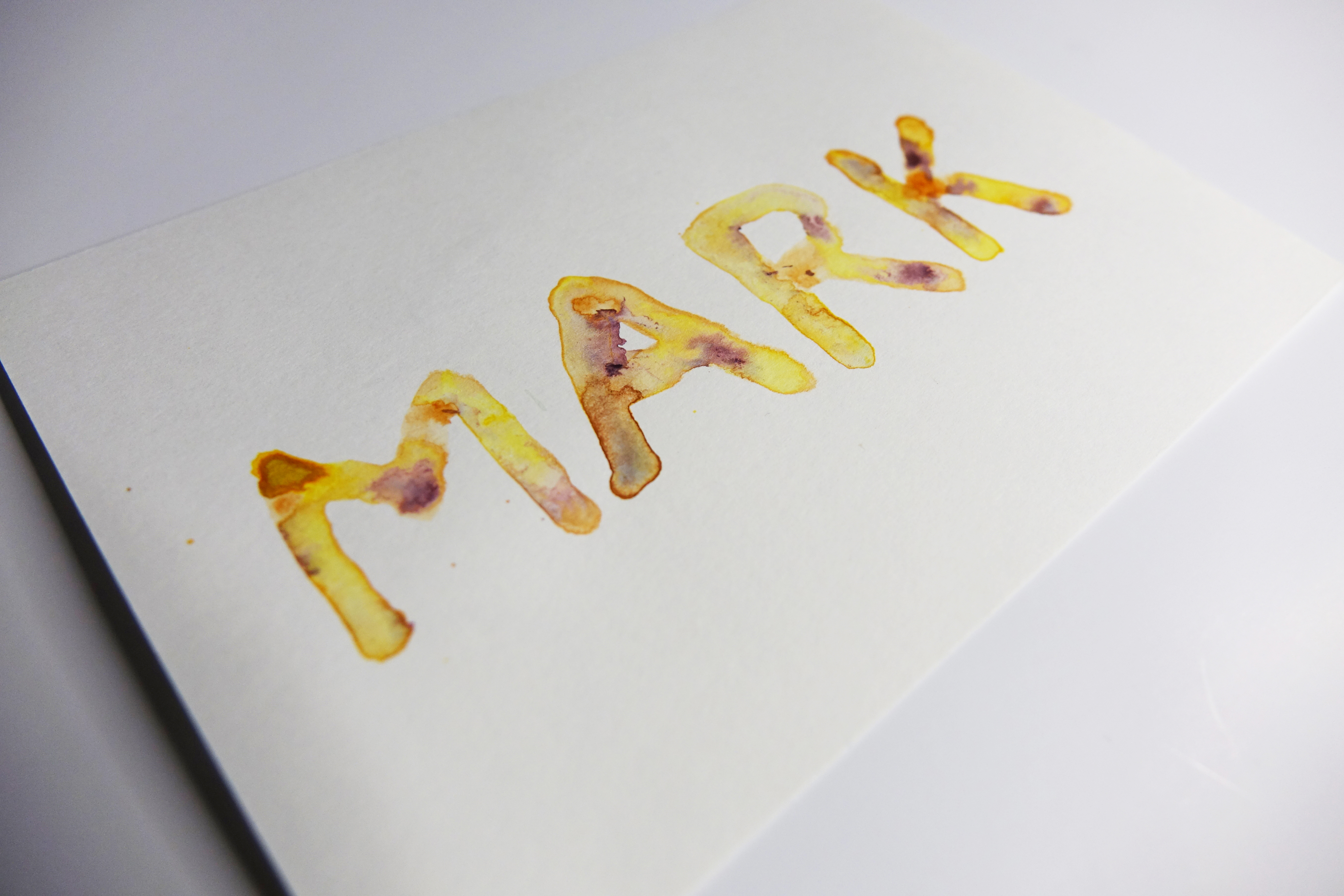 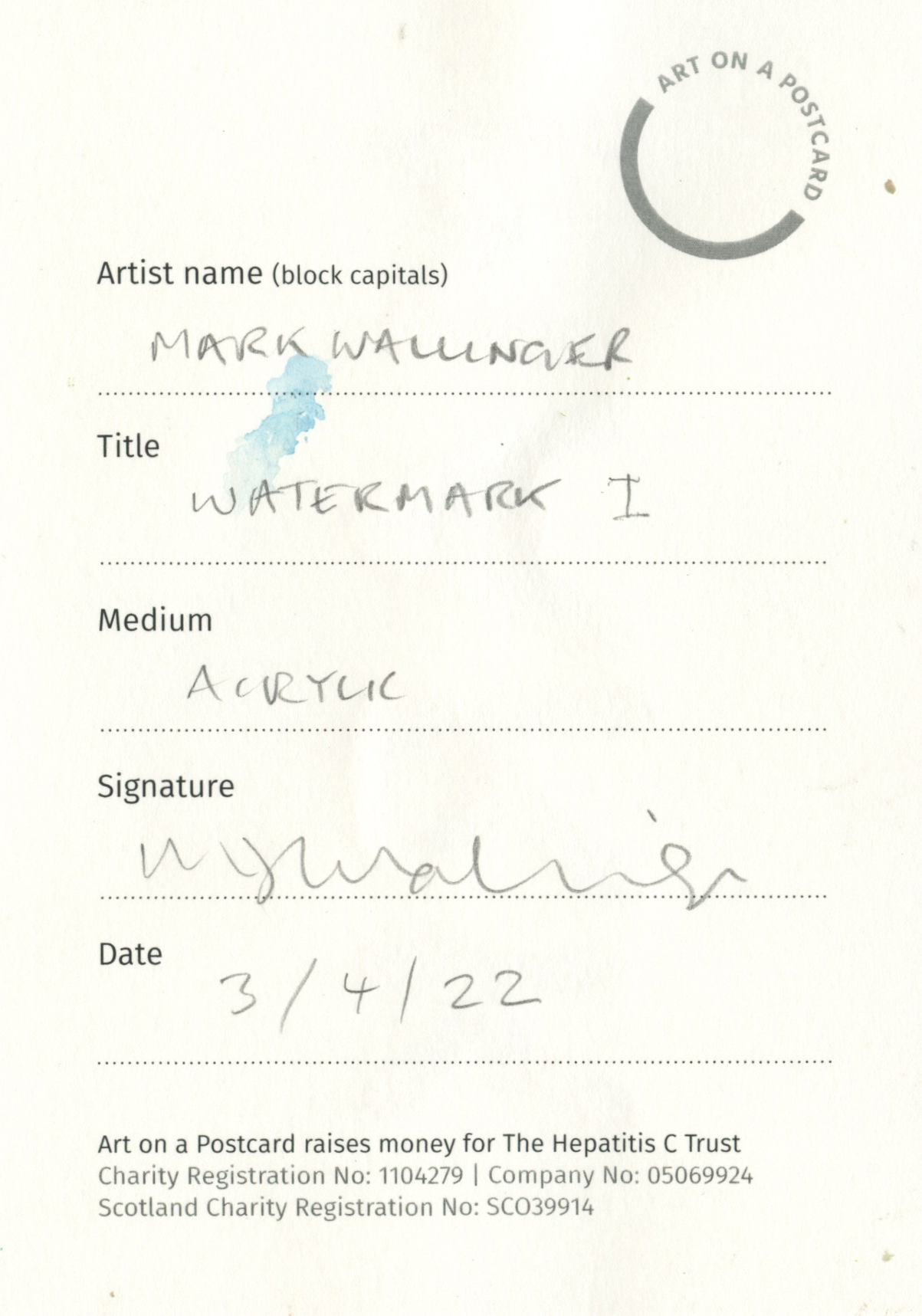 Mark Wallinger is one of the UK’s leading contemporary artists. Having previously been nominated for the Turner Prize in 1995, he won in 2007 for his installation ‘State Britain’. His work ‘Ecce Homo’ (1999–2000) was the first piece to occupy the empty plinth in Trafalgar Square. He represented Britain at the Venice Biennale in 2001. ‘Labyrinth' (2013), a major and permanent commission for Art on the Underground, was created to celebrate 150 years of the London Underground. In 2018, the permanent work ‘Writ in Water’ was realised for the National Trust to celebrate Magna Carta at Runnymede, and ‘The World Turned Upside Down’ was unveiled in 2019 for the London School of Economics. The Peregrinus V
Oil Paint with Gold Leaf on Paper The Laying on of Hands
Scenic Paint on Paper