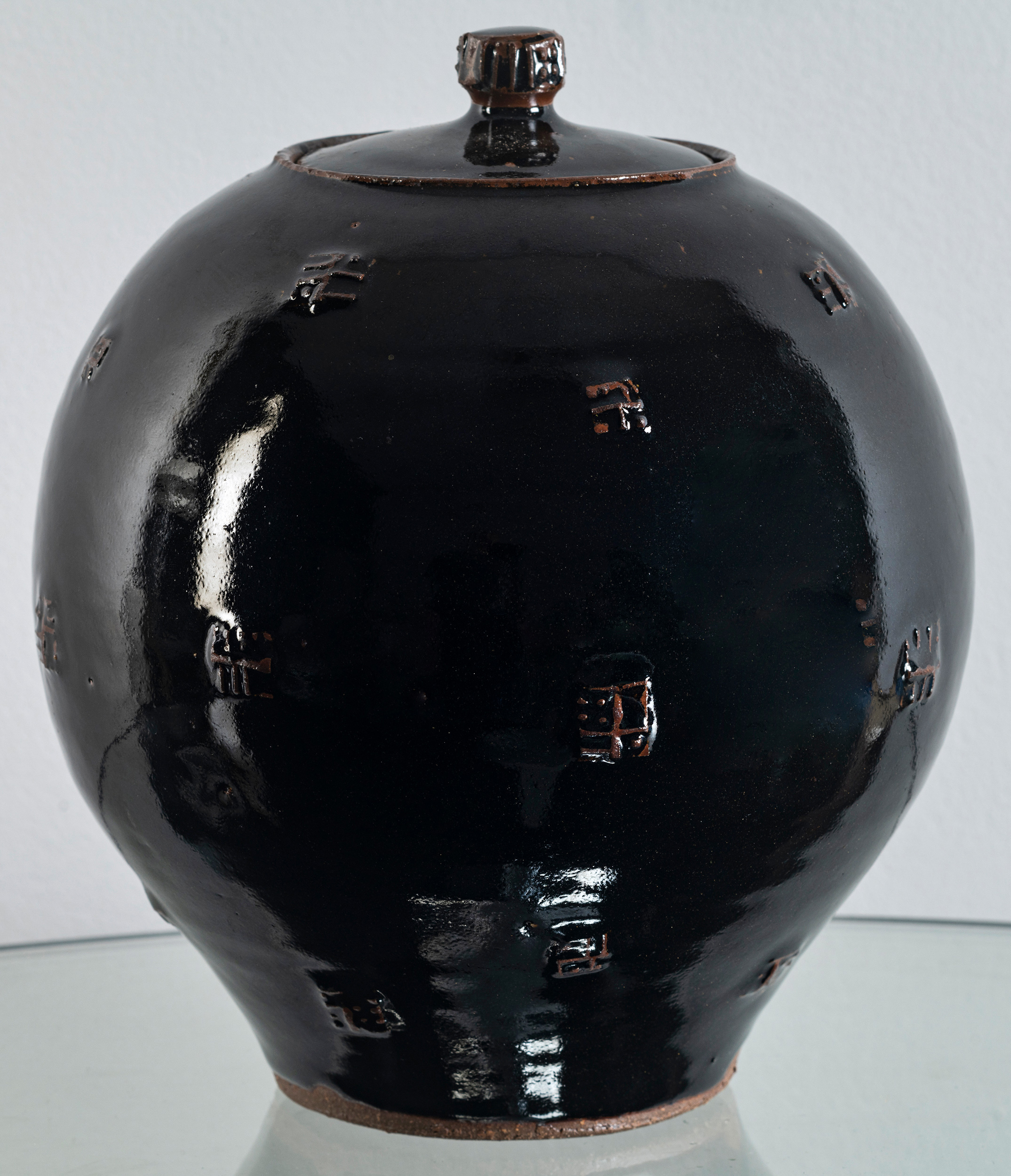 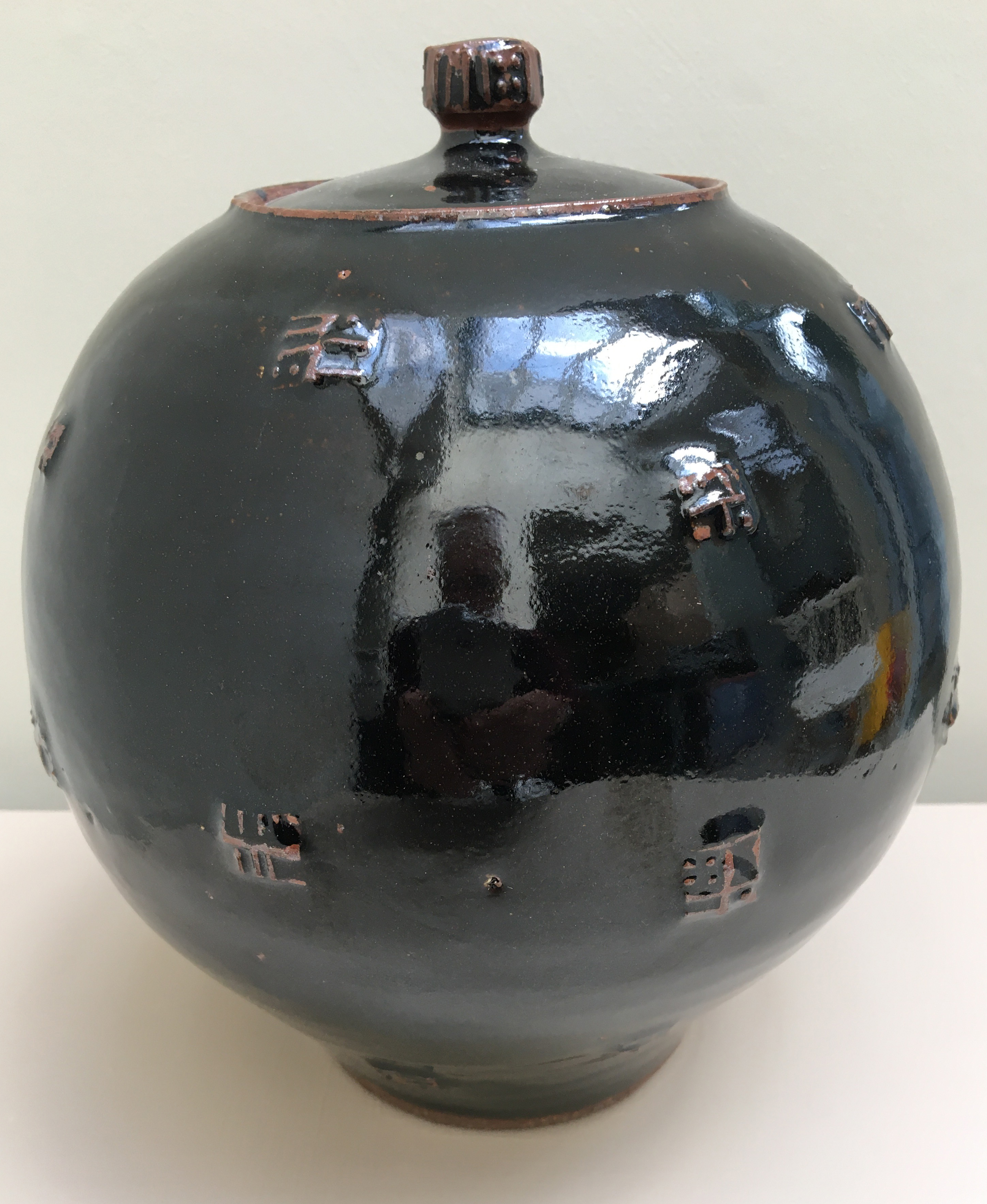 Roelof Uys was appointed Senior Production Potter at the Leach Pottery in 2013.  He studied Fine Art in South Africa and founded his first ceramics studio in 1992 before moving to St Ives in 1999.  As part of the Leach Pottery’s senior management team, he supervises the training of student apprentices and visiting interns and oversees the design and production of the new Leach Standard Ware.  “It was a great honour for me to be offered the role of Lead Potter here at the Leach and I hope to continue working in a tradition that has influenced and inspired so many artists from all over the world.  I am always mindful that I stand on the shoulders of giants.”