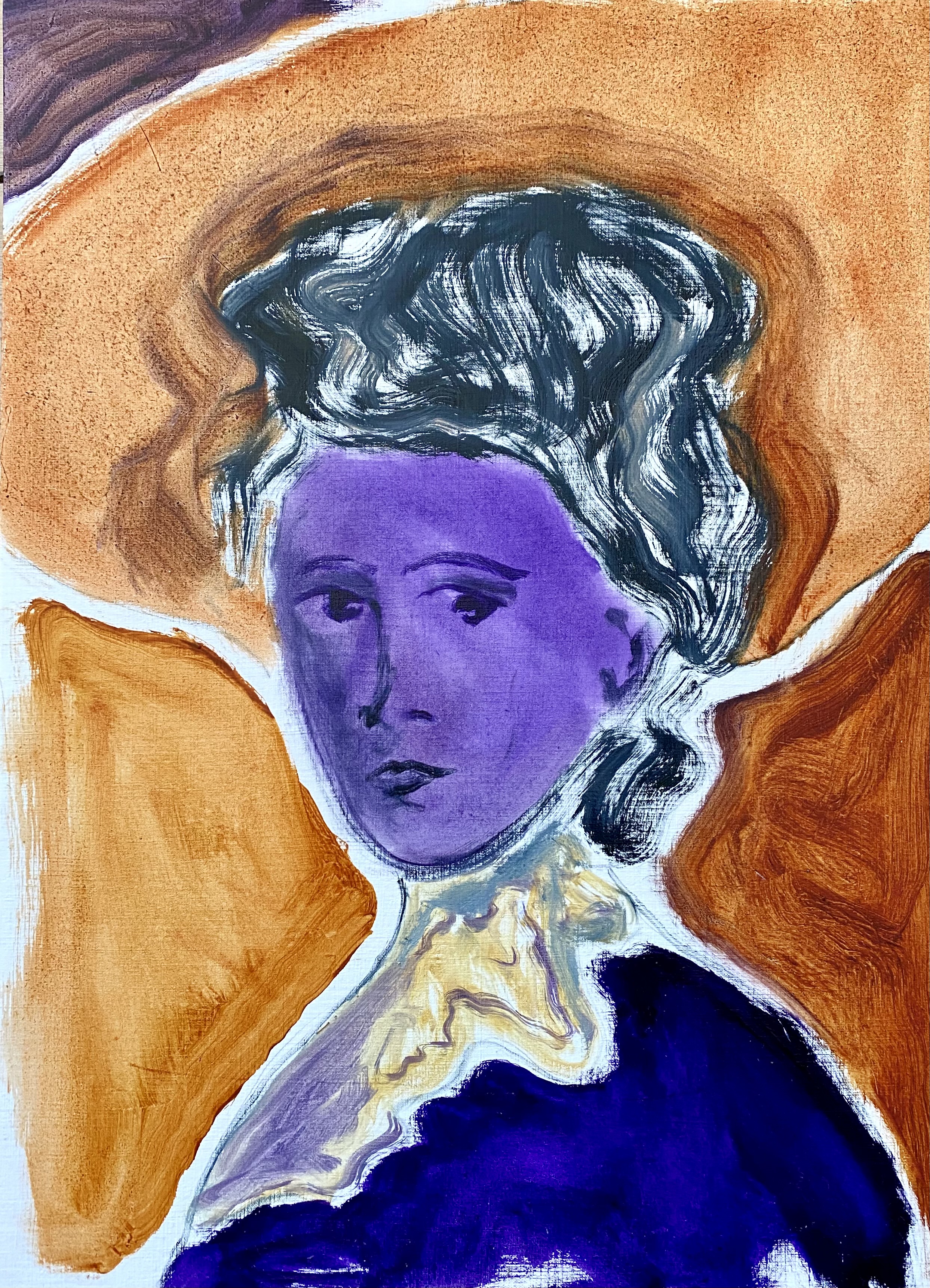 Following a ten year gap, Lasse Thorst took up painting again in 2018, inspired by a trip to Vietnam, where he discovered ancient lacquer painting techniques. Lasse had his debut later that year with Galerie Wolfsen. His figurative and expressive works are based on visual storytelling, reappropriating old photographs through contemporary lenses. His themes are classic - a testimony on 19th century popular culture and early folklore.

Lasse Thorst (b. 1979) lives and works in Aalborg, Denmark. Represented by Galerie Wolfsen, Denmark. Thorst’s past as a musician and a Grammy-nominated songwriter is clear in his urge to tell stories with his significant, expressive and rhythmical brush strokes.