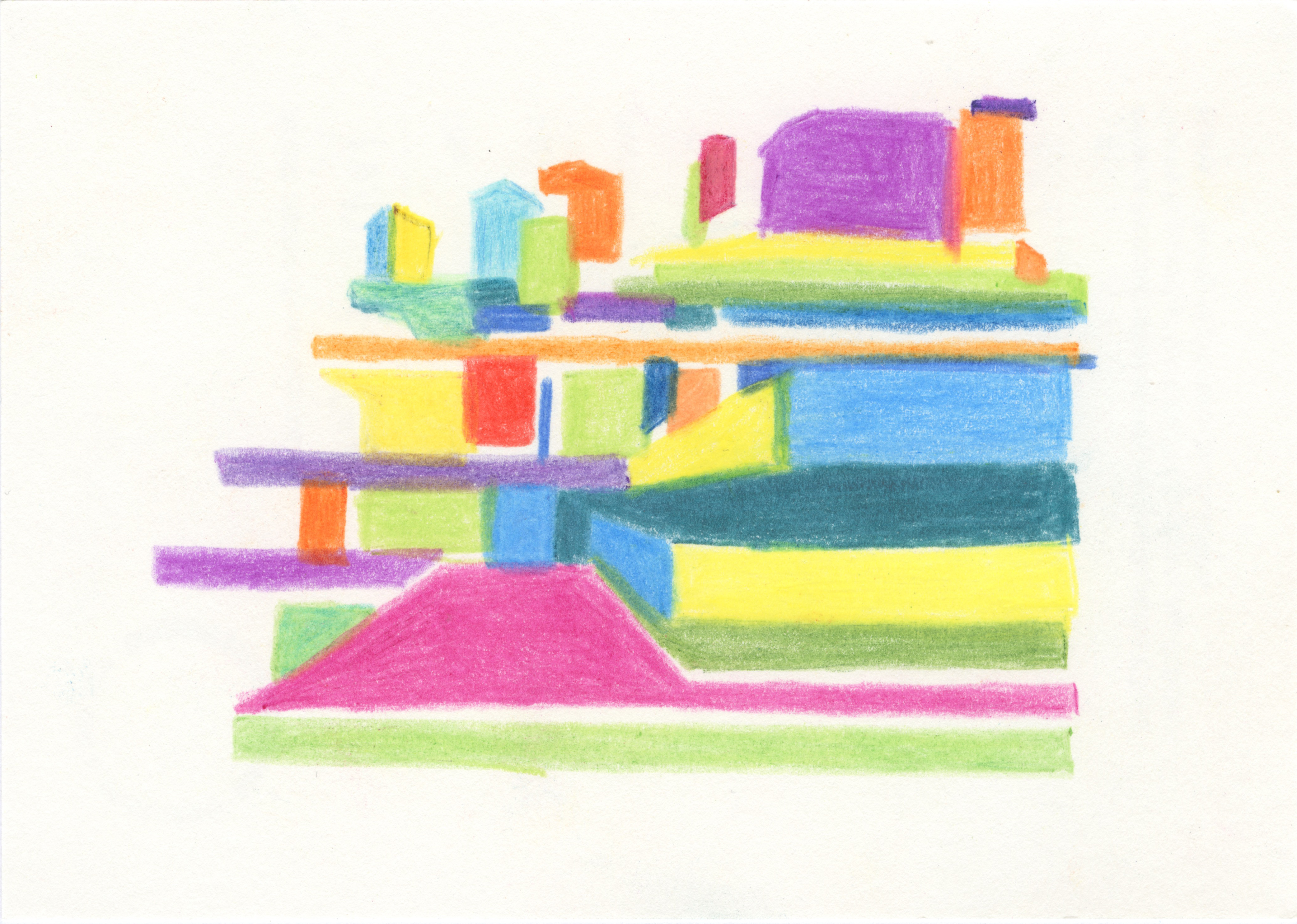 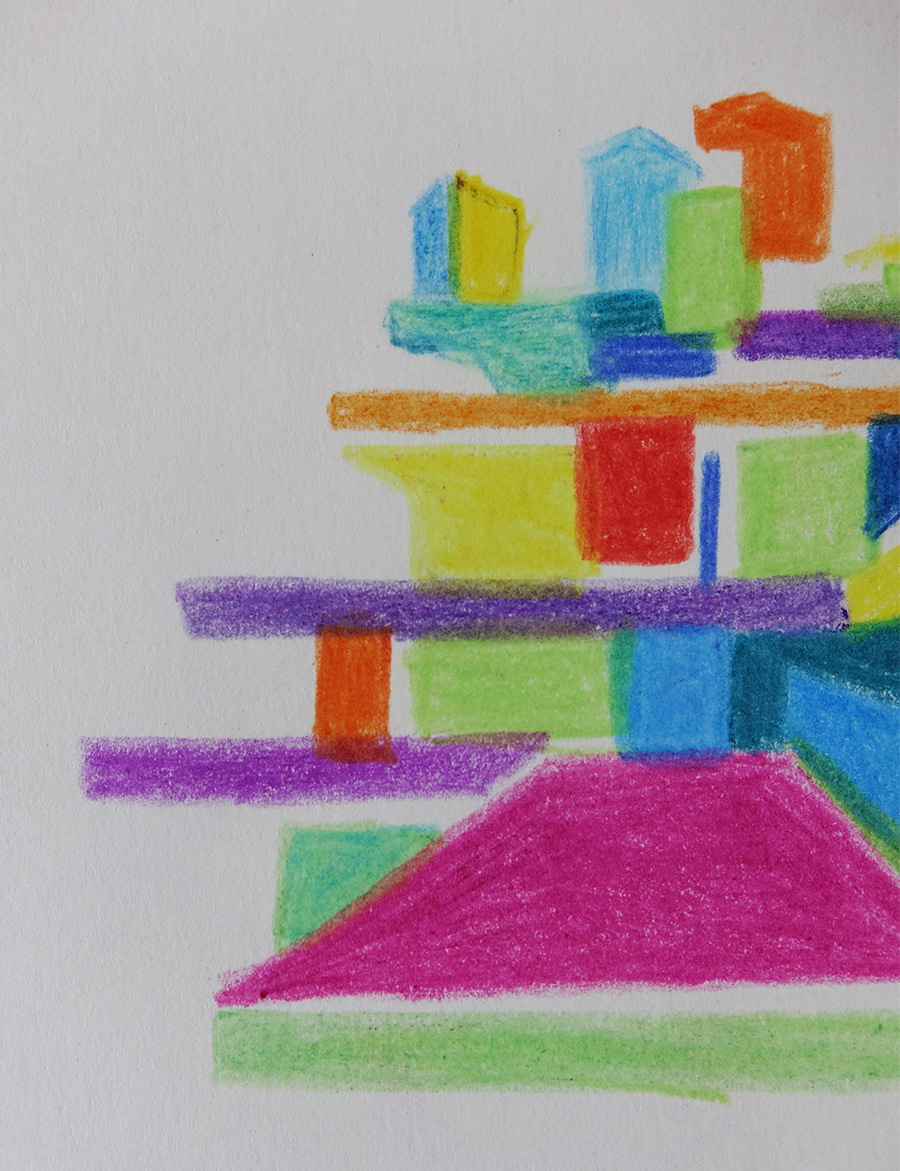 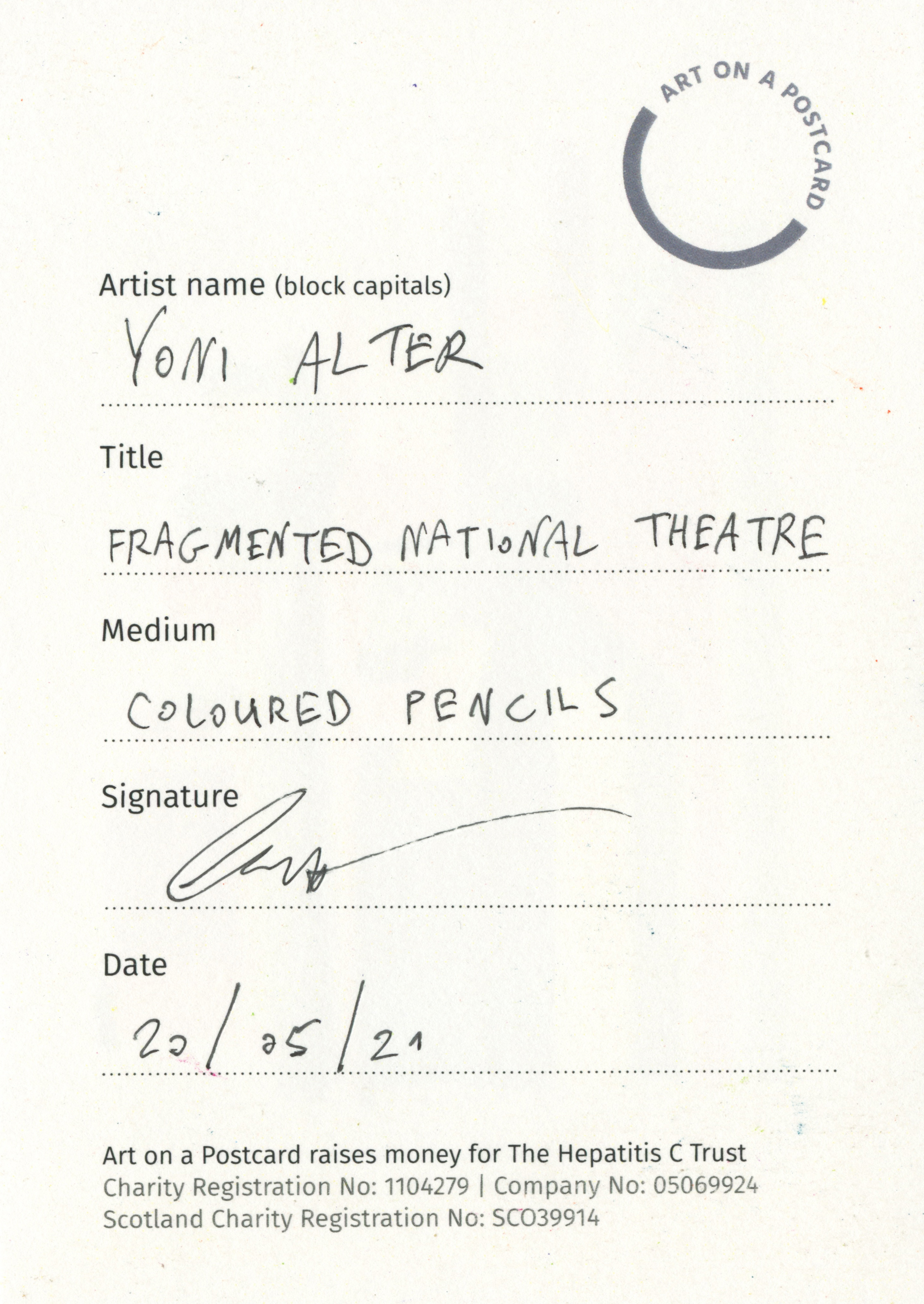 With bursting colours Yoni Alter integrates between the artistic and the commercial, between the graphic and the artistic, between the figurative and the abstract and between form and space. Alter studied art and design in Jerusalem before completing his MA Graphic Design at University of the Arts London and has since called London ‘home,’ constantly using the city as a source of inspiration. Indeed, Yoni’s debut London show at Kemistry Gallery was motivated by the city’s urban landscapes and architecture. Yoni’s colourful depictions of London architecture, simplified and to a degree abstracted are very seductive and seem to sum up the creative vibe of this amazing city. Yoni created the art for a piece of breakthrough branding for London’s TV Channel. He's also behind a best-selling merchandise range for Tate. His art can also be seen covering double decker buses, on a 25m long banner in Shoreditch and in the acclaimed "100 Years of Graphic Design" exhibition. Alter's fashion collaborations include a collection with Karl Lagerfeld and designs for Hermes.

The New Shape of Coexistence , Peres Center for Peace and Innovation, Jaffa 2021 The Lovers
Oil and Ink on Paper