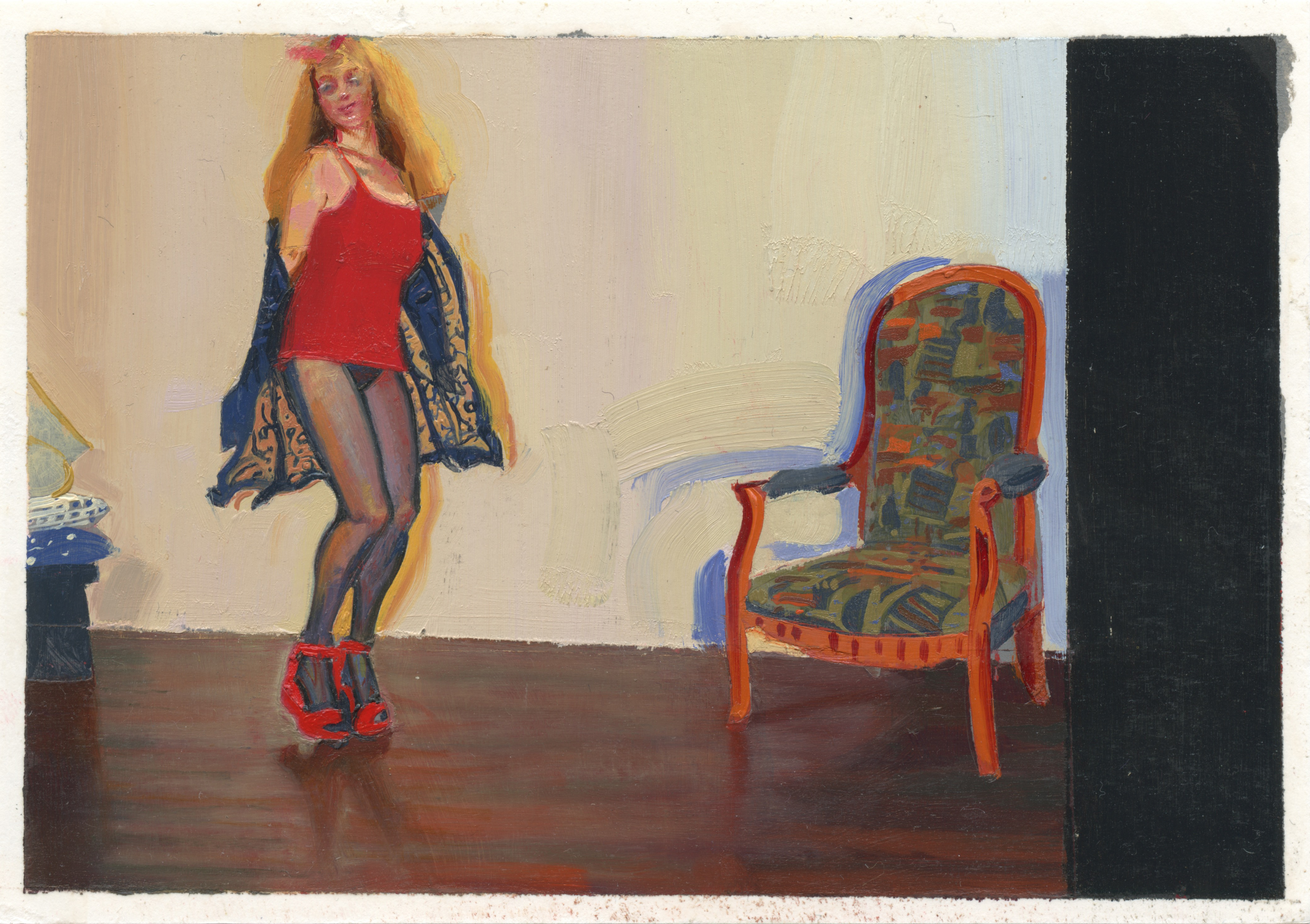 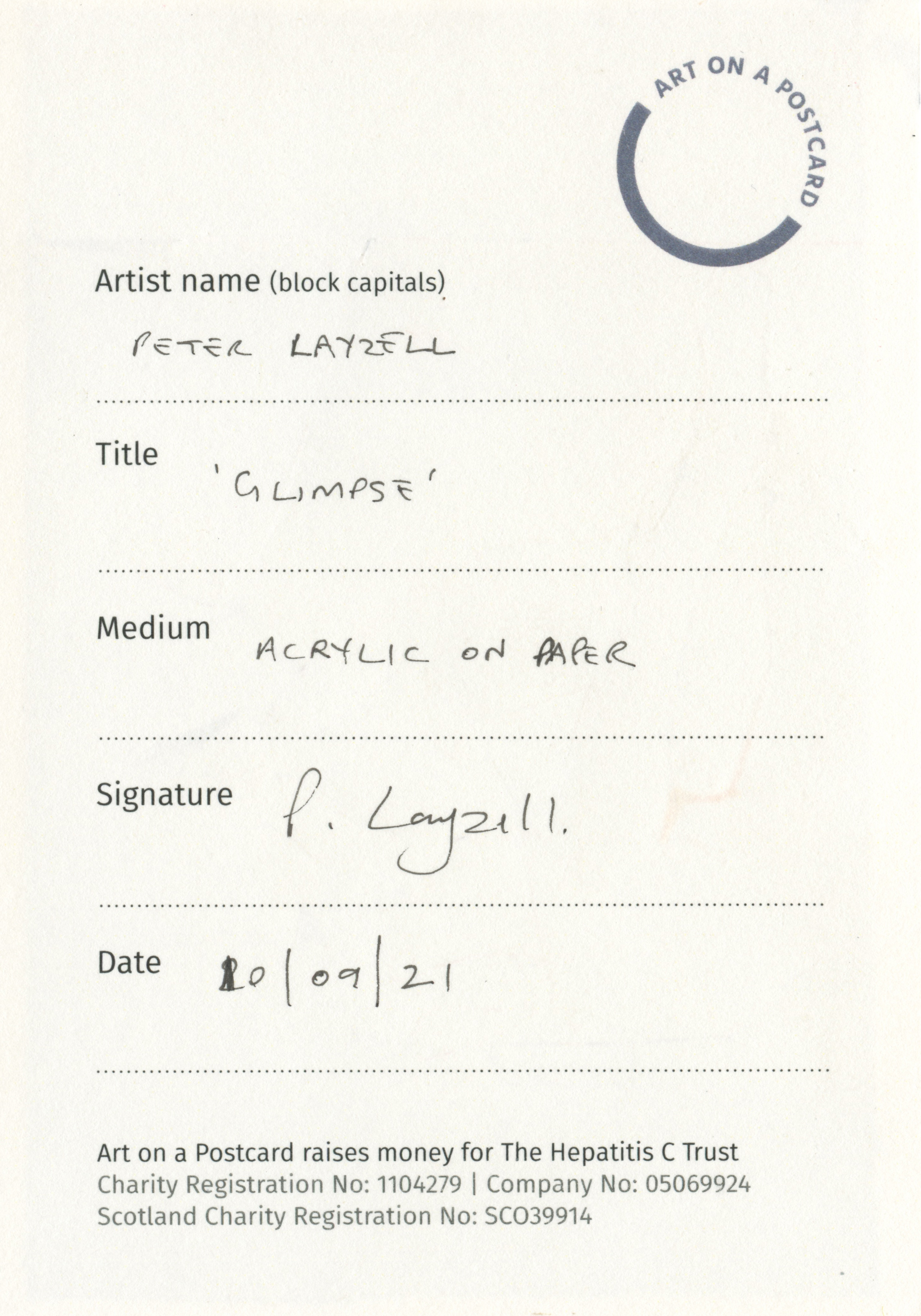 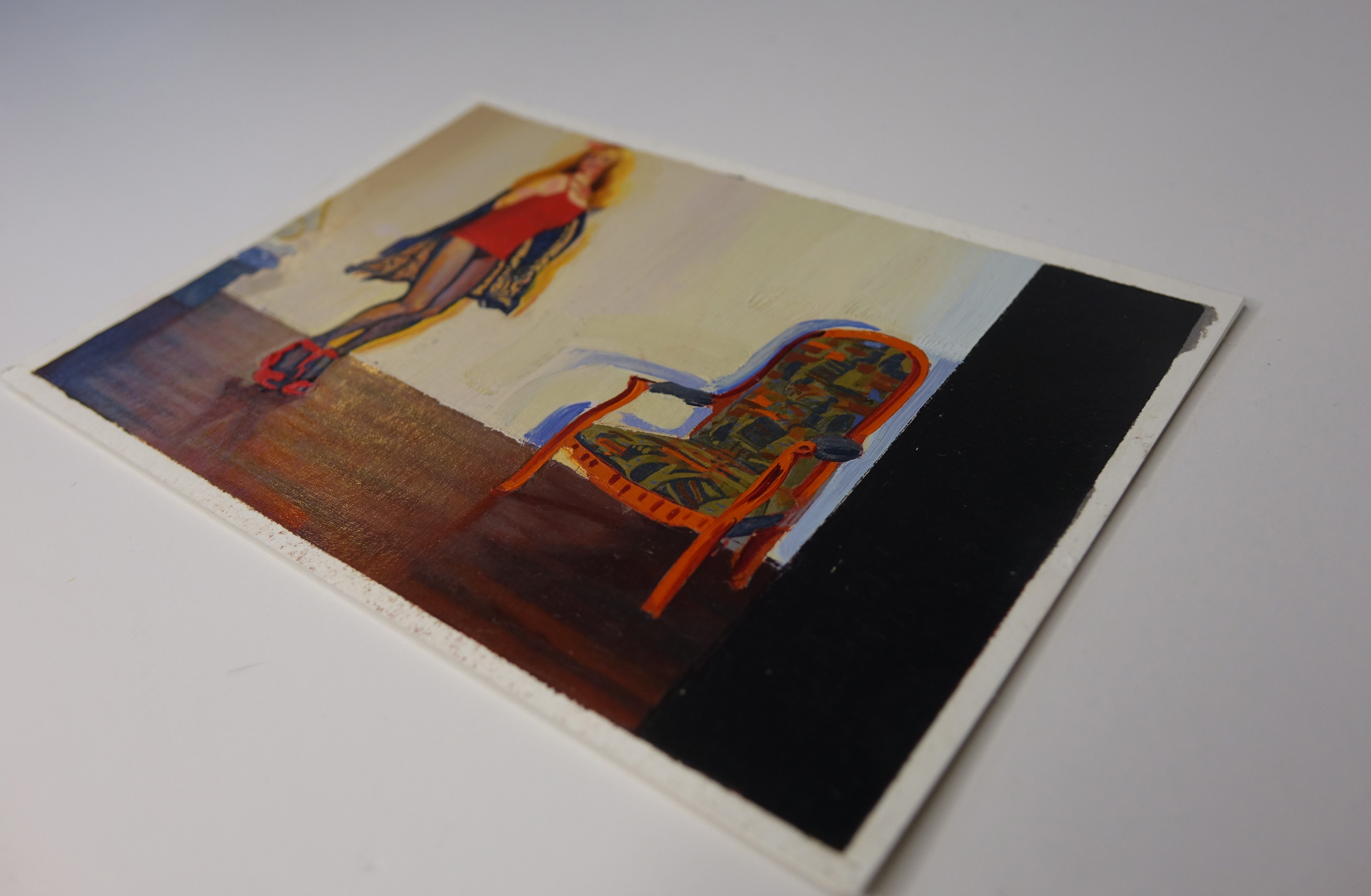 Peter Layzell was much influenced by his grandfather who was a ‘Sunday’ painter Peter was determined to be an artist from an early age.  Peter studied fine art at Coventry and though the trend at the time was for large gestured canvases he was encouraged to work on a smaller scale, combining his interest in Flemish Renaissance painting with his natural predisposition toward detail and strong colour. His chosen medium is oil on panel.

While travelling in Northern Europe Peter has had the opportunity to admire the work of the Flemish ‘Primitives’, he is especially drawn to the exquisite polished panel paintings of Van Eyck, Dieric Bouts and Gerard David.  Peter has exhibited with Portal Gallery since 1998.

2005 - Portal at the Edinburgh Festival.

Peter Layzell continues to exhibit with Portal Painters at The London Art Fair in January, the Affordable Art Fair in March and the Lapada Art and Antiques Fair in September. Falling
Oil and Ink on Paper