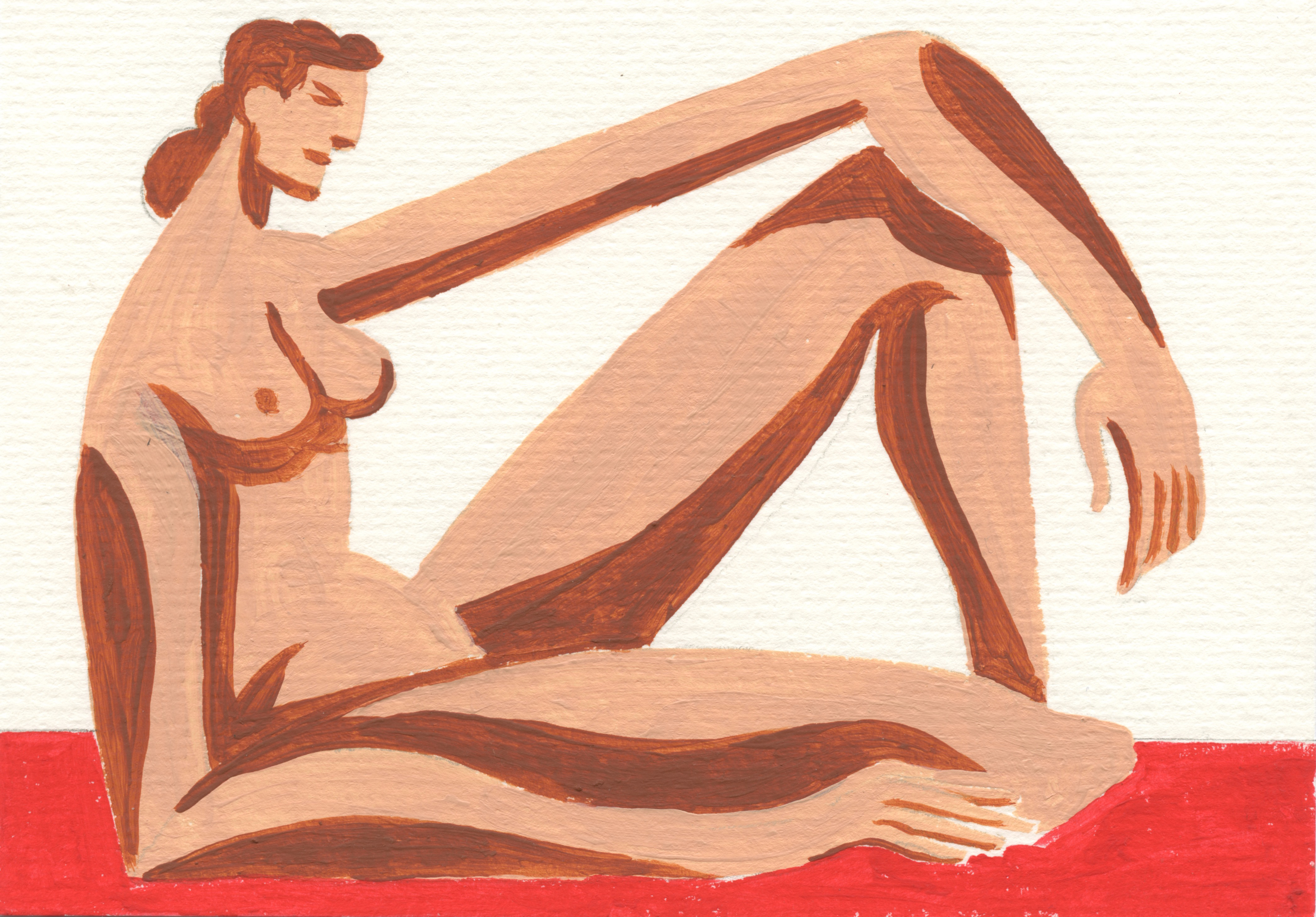 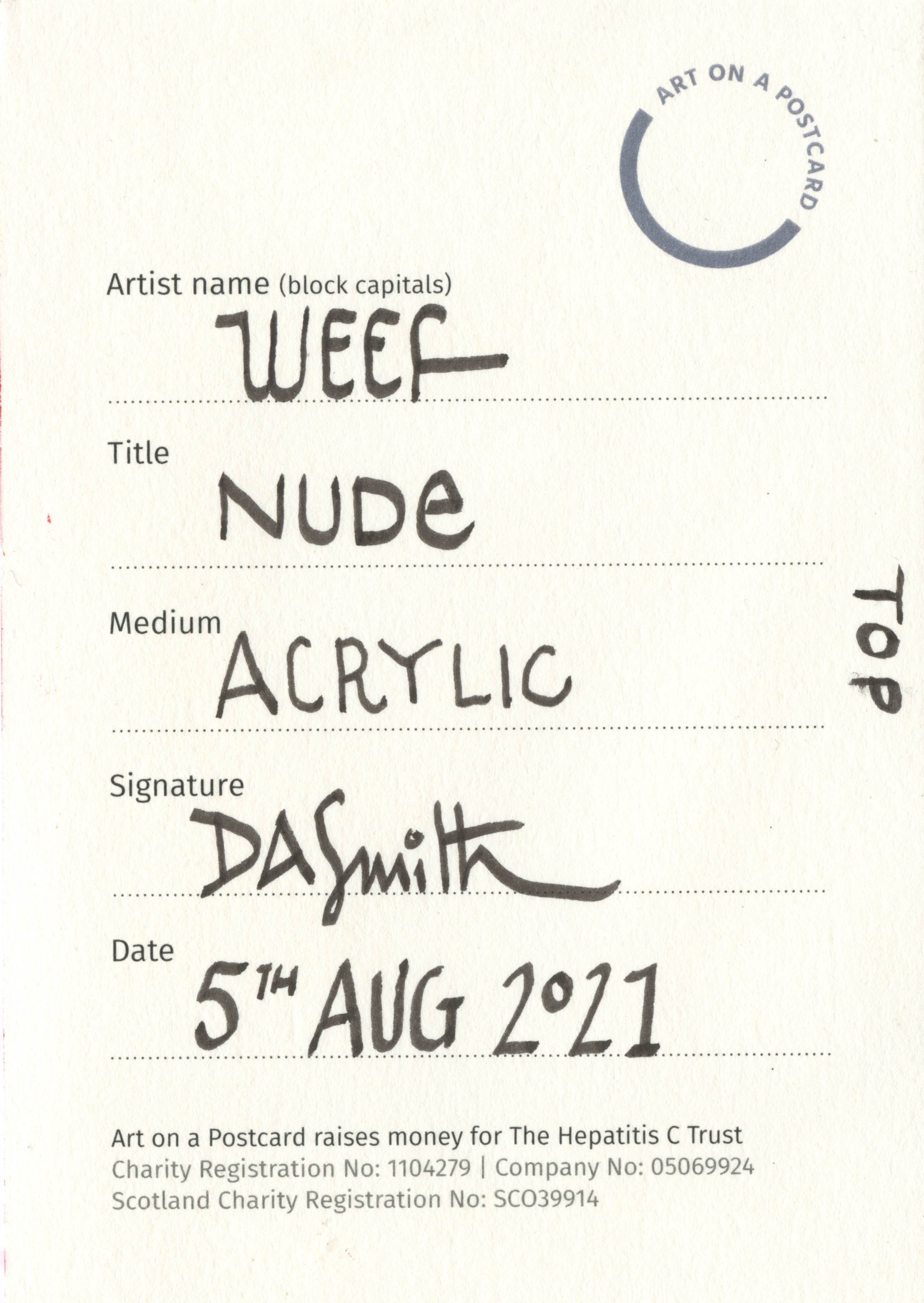 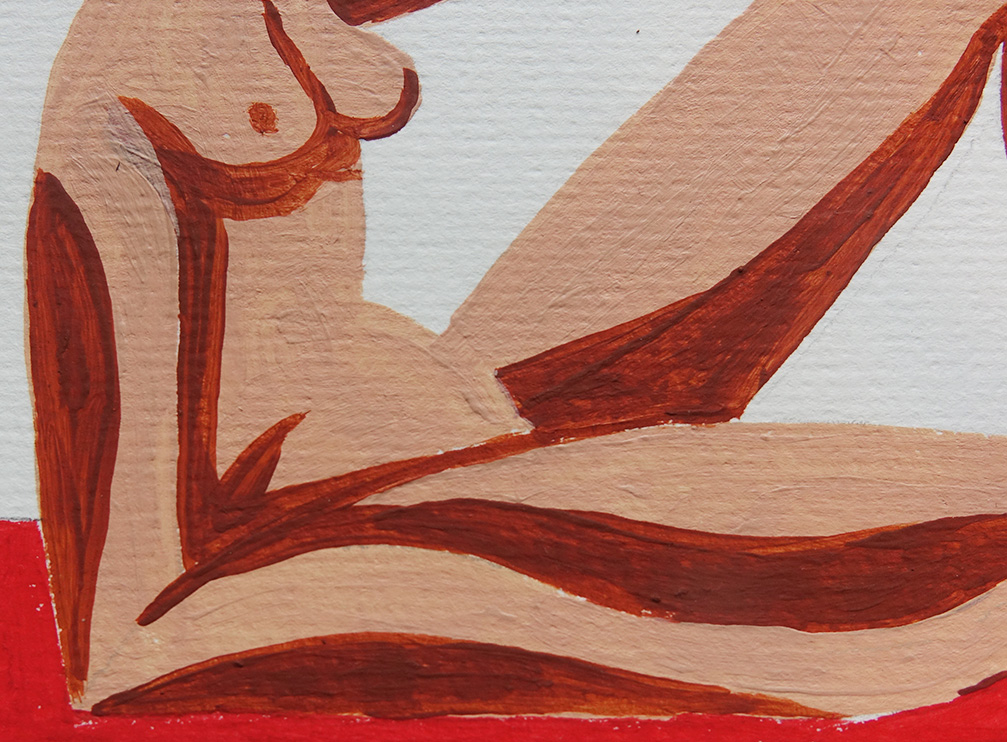 Weef is an artist, illustrator and caricaturist. And has worked the best part of his career on Fleet street working as a designer - while contributing graphics, cartoons, caricatures and illustrations to The Times, The Daily Telegraph, The Evening Standard and The New Zealand Listener.

For AOAP I wanted to show the various aspects of my work practice. I'm interested in faces, the body and still lifes. I'm very old school and believe that drawing is the basis of all creativity. ''I have intense periods when I cannot stop drawing, the ideas
and themes pop into my head and I just have to capture them on paper.
Picasso once said he didn't know what he was going to draw until he'd begun.
That's what excites me about drawing." Long with the Days
Ink on Paper Trodden
Oil and Ink on Paper