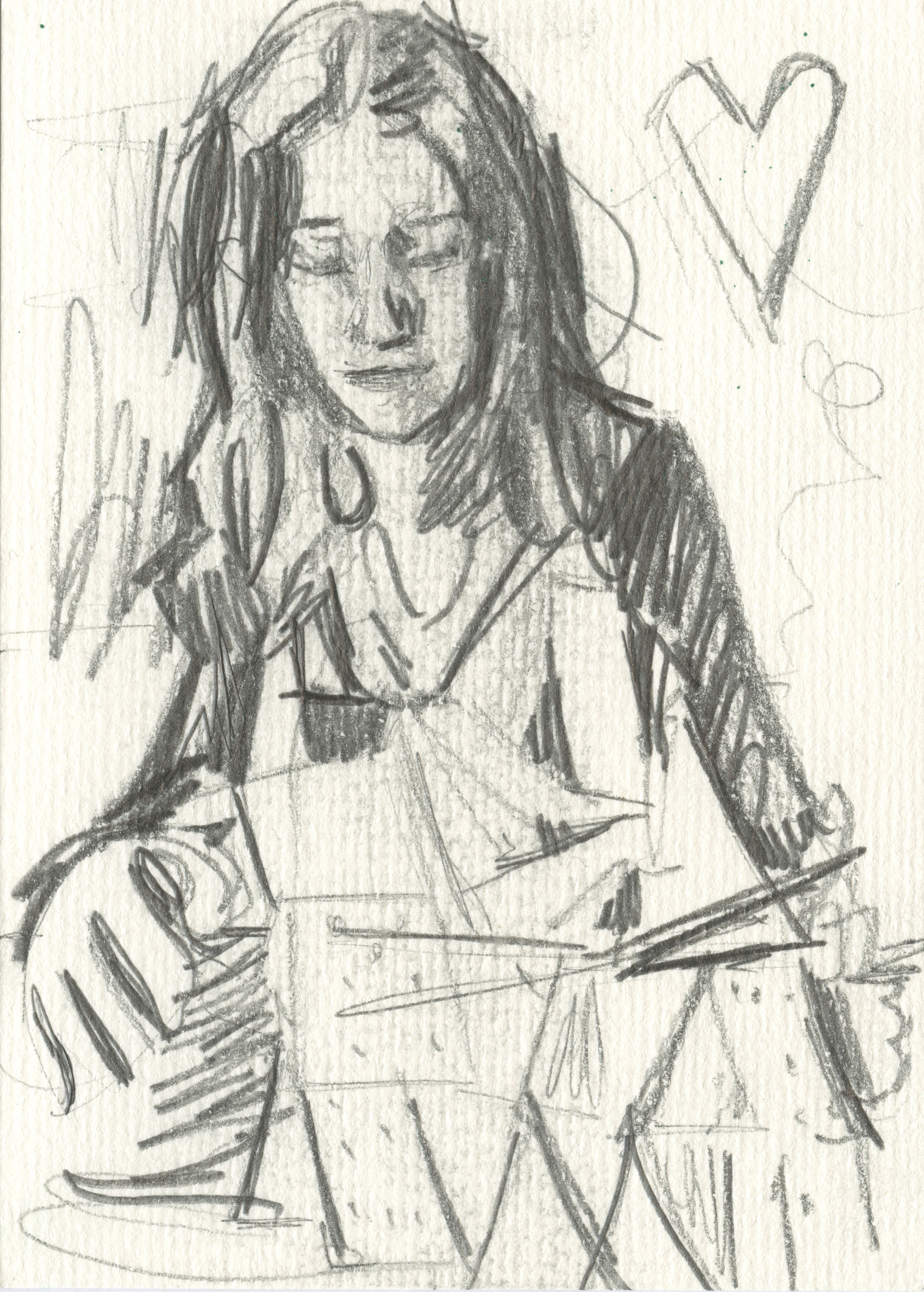 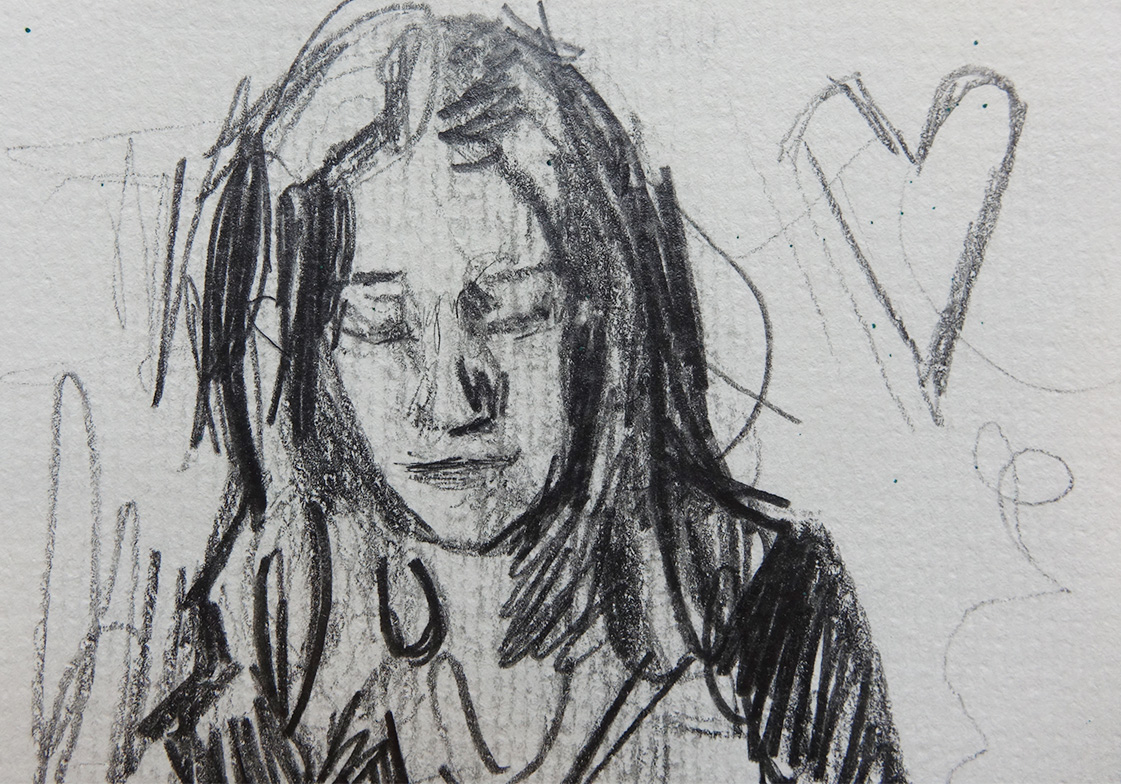 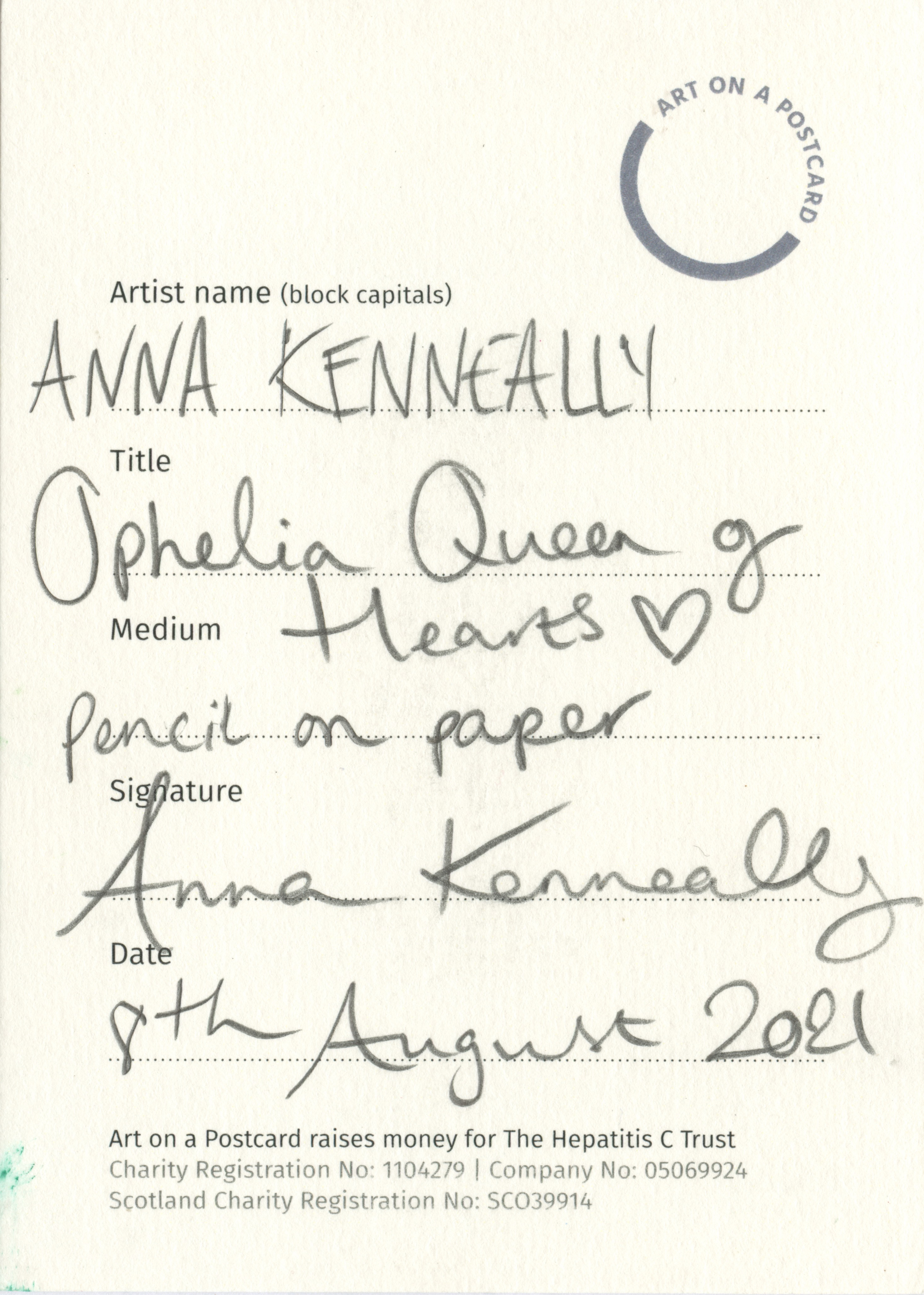 Anna Kenneally’s quixotic figures are sequestered at the fringes of society. Evoking a Victorian Gothic melancholy, they radiate the aesthetics of darkness as they navigate uncharted surroundings like vagrants picking over decimated landscapes. Kenneally’s neo-romanticism favours subversive poses amongst erratic brushwork in order to highlight a disconnect and a warped relationship with the landscape. Kenneally is part of the new generation of painters whose practices render passé the battle between abstraction and figuration. For these artists, there is no merging of abstraction and figuration as they now exist side-by-side with knowing nonchalance; similarly, there is no merging of high and low culture references as all sources emerge on equal footing. Kenneally’s paintings combine the unknowable reverie of Henri Rousseau’s surrealist compositions, the chaos and conflict between the natural and the artificial at the heart of science fiction novels, the emphatic colourful gestures of The Brücke artists, the dark sensuality of Billie Eilish’s sonics, and the intimate yet anxious tenor of her generation’s most inspired figuration.

The painter’s characters come alive through unpredictable brushwork that capture heat, energy, and moments of contact. Set against disquieting sceneries that sometimes appear post-apocalyptic and unhabitable, the figures are not fully defined or contained by clean linearity and instead rely on patches of colour to give form to their bodies. At once her people, depicted at odd angles and in subversive poses, seem rooted in their locations while they also dislocate any sense of geographic specificity. Untethered and floating florae is sometimes depicted such that their form slips into bodily forms. Though the subjects of Kenneally’s compositions seem undaunted by this painterly intrusion, their reaction to being seen by the audience varies from being shocked, even horrified by the intrusion to other times when their eyes are closed or looking askance rendering the viewers as voyeurs. Playful I
Oil on Paper