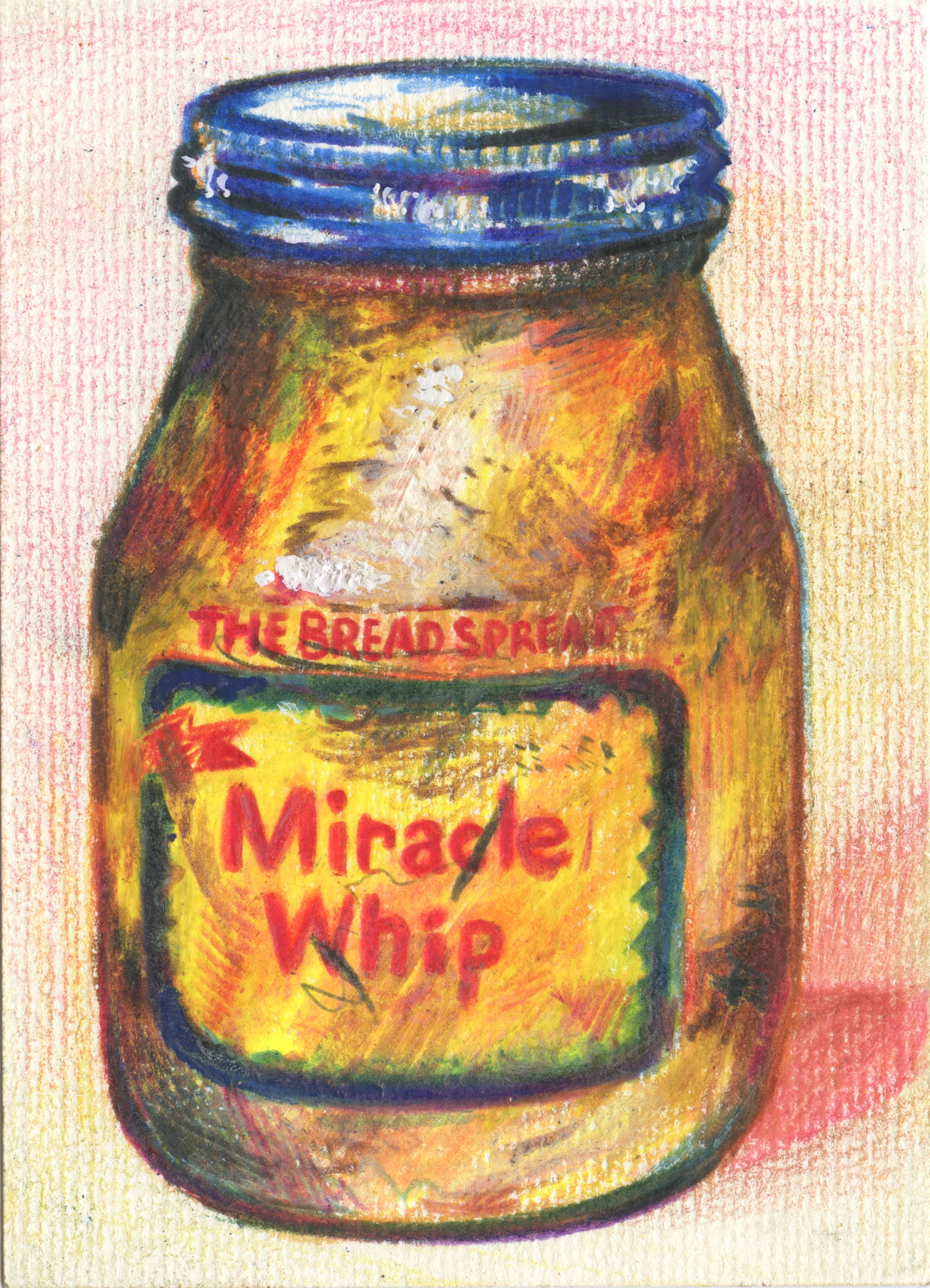 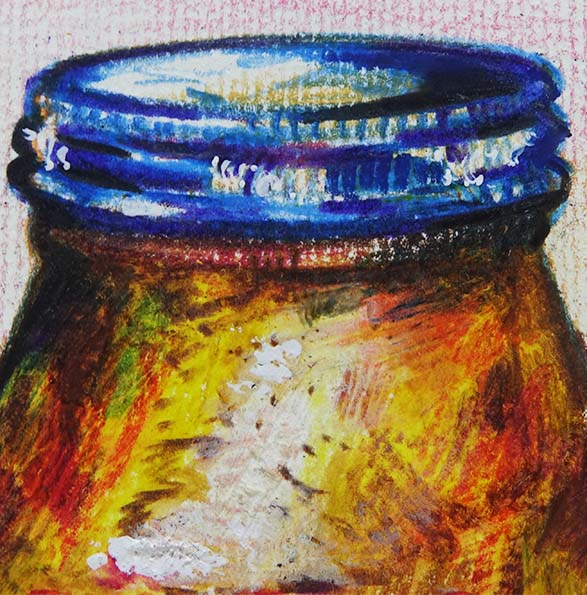 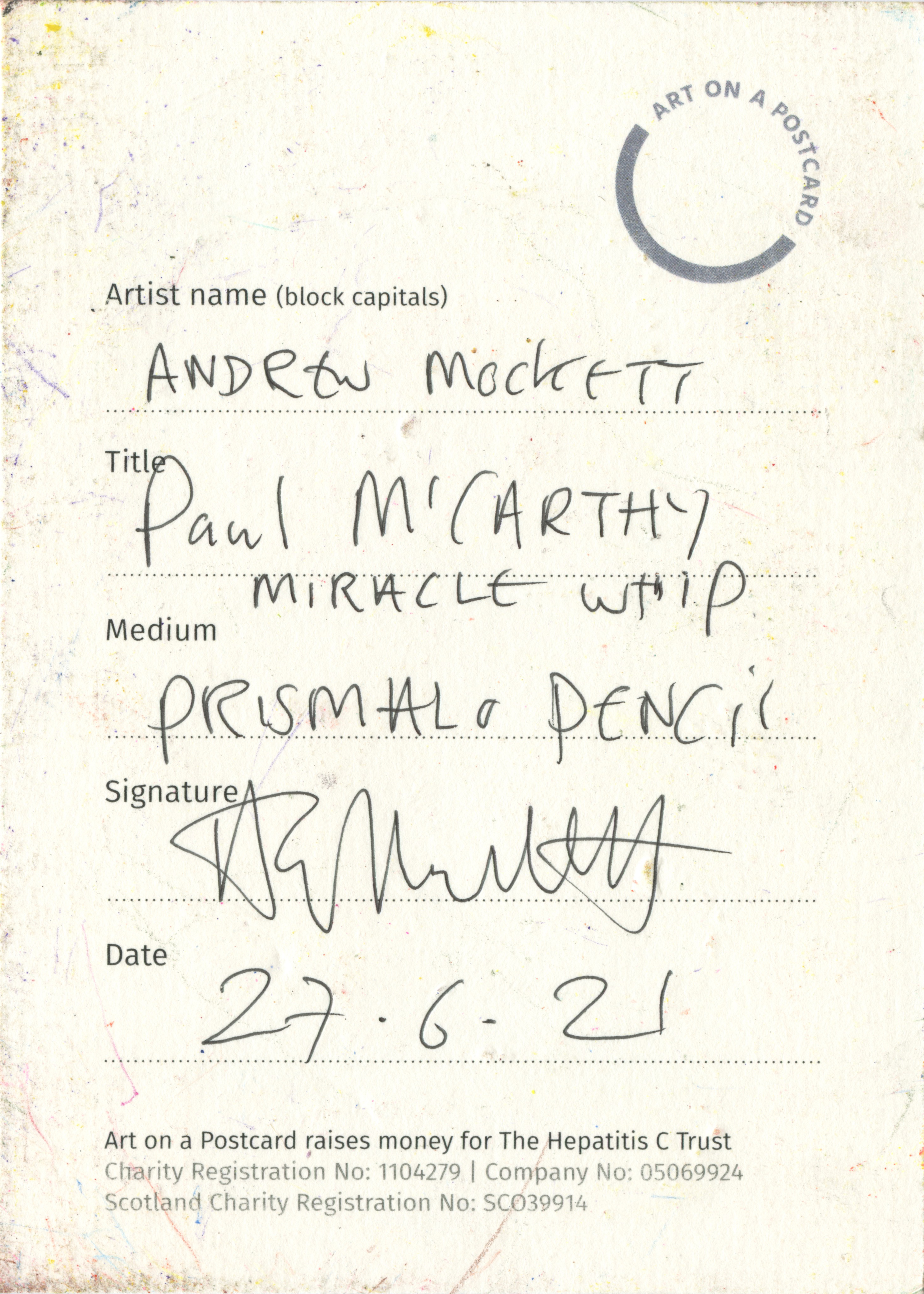 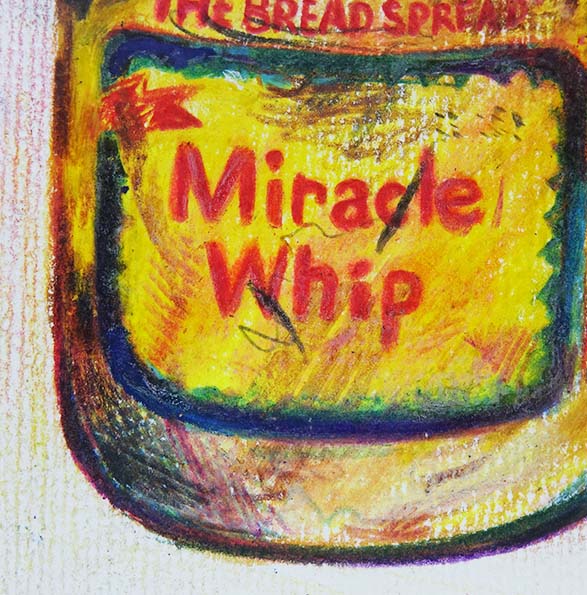 Andrew Mockett is an artist who carries the concerns and tropes of Pop Art into new and unexpected territories. His large-scale brightly-coloured prints of popular cartoon characters and packaging designs from the 1960s and 70s do not rely on the mechanical reproduction processes of the Mass Media by which they were first disseminated. Instead they are painstakingly created from woodcut blocks or multiple screen-printings. This neat inversion of the accepted order confounds the viewer’s expectations, and charges these alluringly familiar Pop images with a new and unexpected force.

Committed to confounding artistic hierarchies, another series of works, takes the tiny woodcut images of popular eighteenth-century ‘Chap Books’ and re-imagines them on a monumental scale, and with the vibrant colours of the screen-printer’s palette.

Mockett as an artist, designer, teacher and illustrator has worked on various prestigious projects including the creation of a limited-edition book for Paul Smith, book-cover designs for Bloomsbury Publishing and Faber & Faber, and an animated film for the opening of Tate Liverpool.

Mockett’s work has been extensively exhibited in exhibitions in public galleries across the UK. It is held in important public collections including Tate Modern, the V&A and the Yale Centre for British Art. In 2004 the Brighton Museum and Art Gallery held a dedicated show of his prints. Ms 1
Watercolour and Pencil on Paper