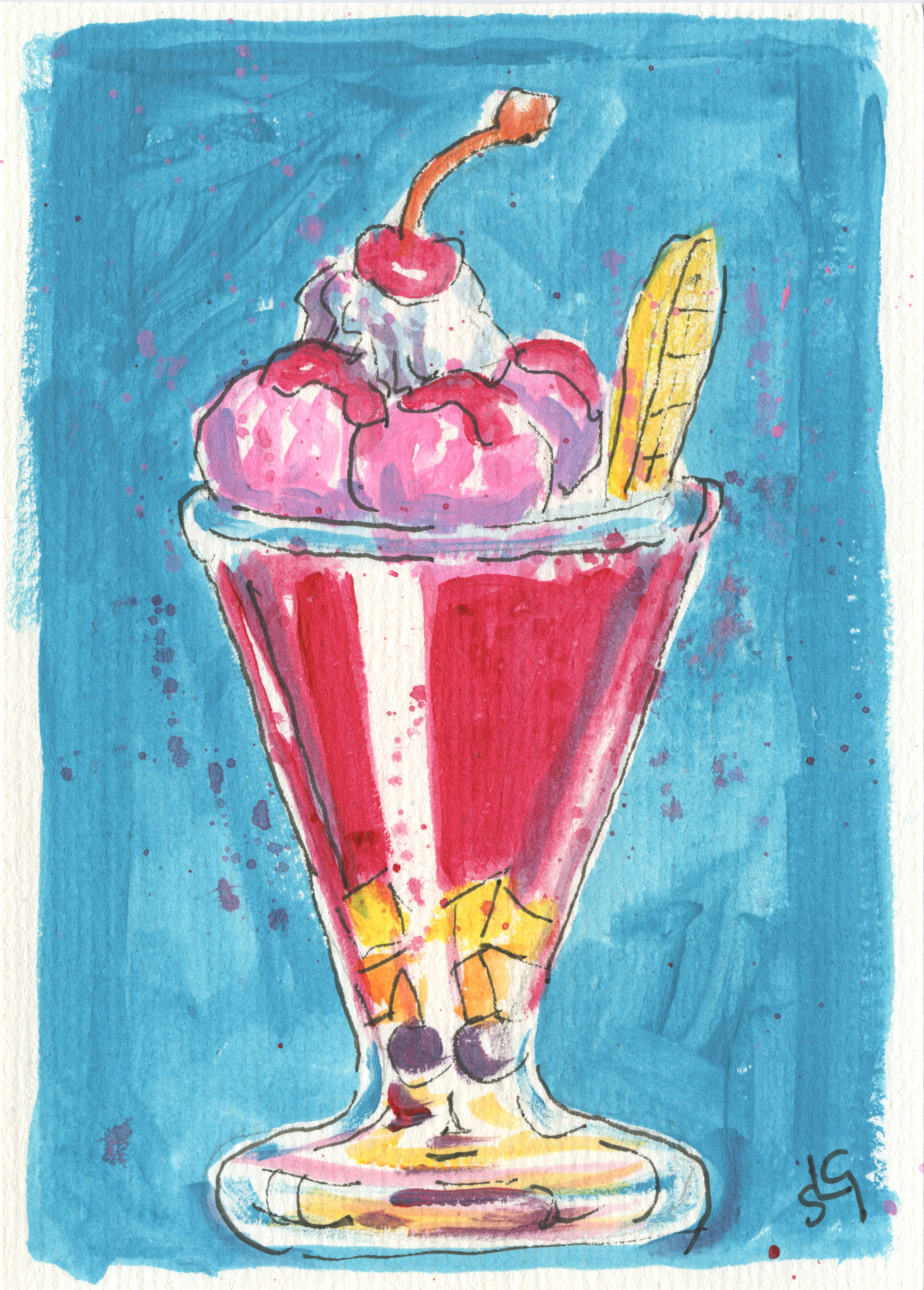 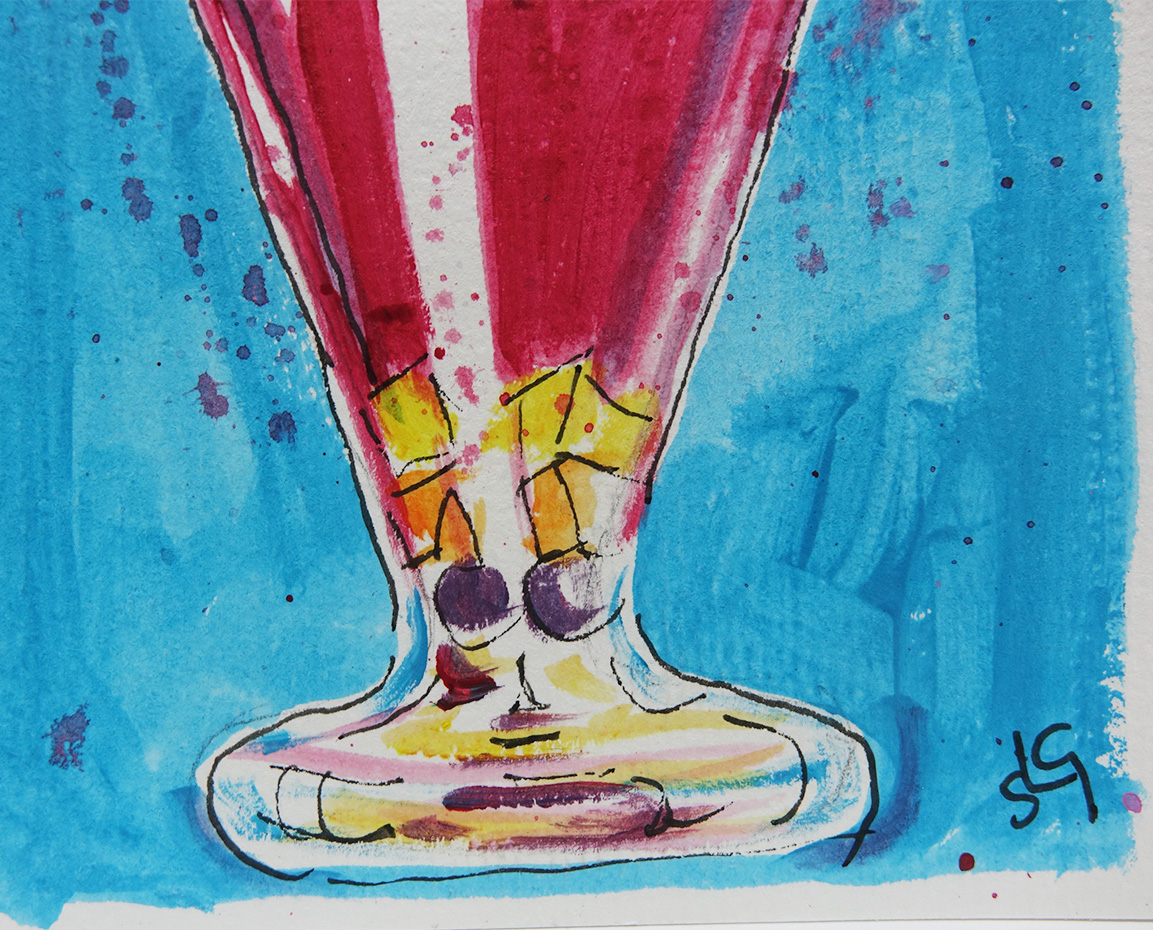 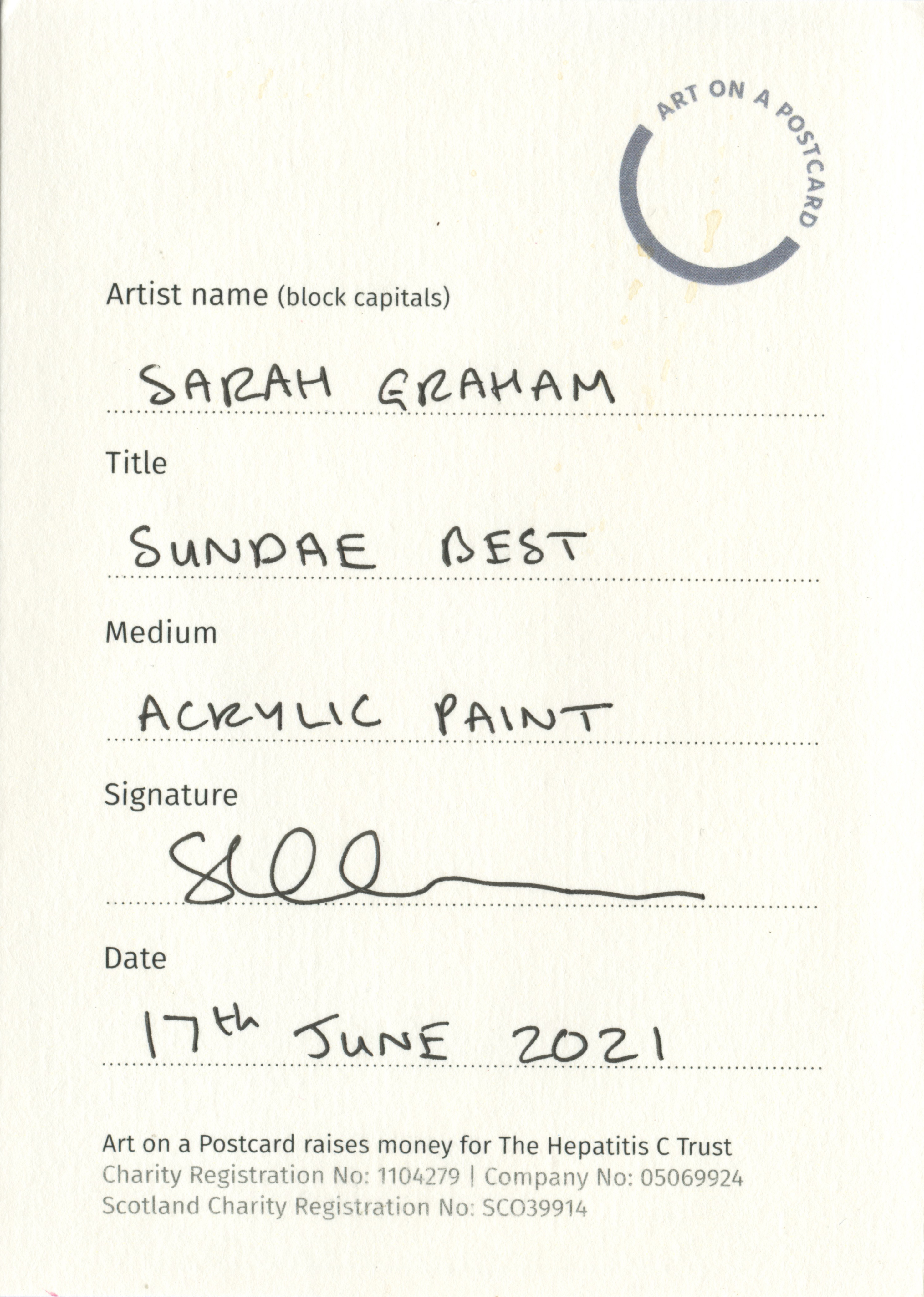 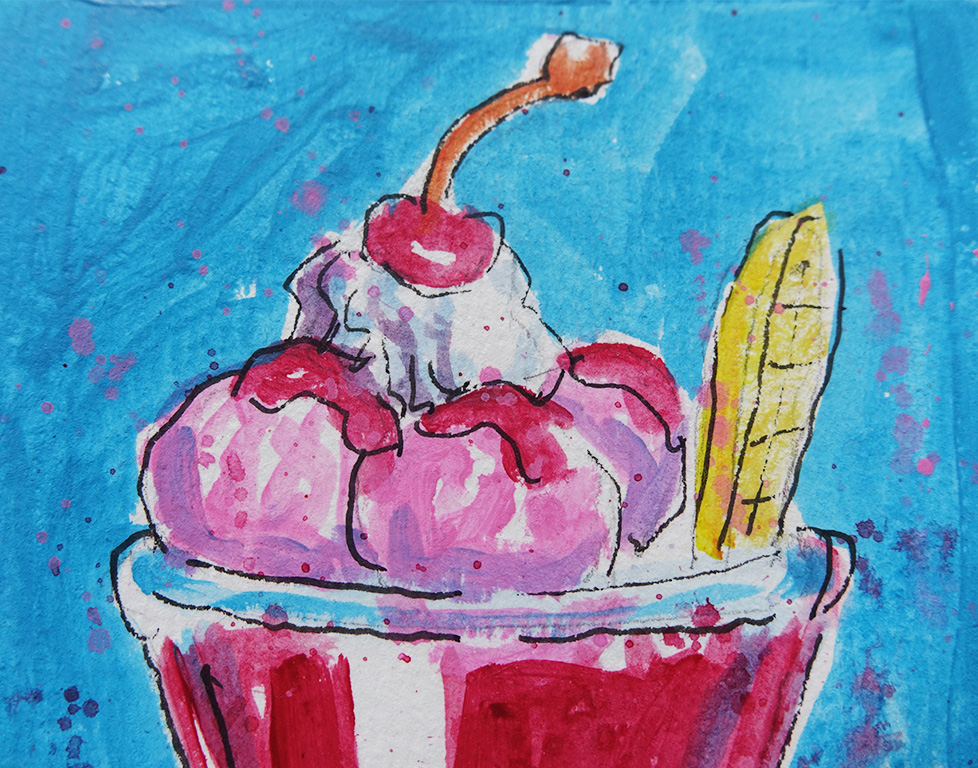 British painter Sarah Graham was born in Hitchin in 1977, and works almost exclusively in oil on canvas. She completed a BA (hons) in Fine Art painting from De Montfort University, Leicester in 2000, and has been pursuing her practice ever since. From 2001 - 2007 she exhibited at independent galleries and art fairs in the UK and overseas. From 2007 - 2014 she signed with a major UK fine art publisher, Washington Green, and her work became widely available as limited edition prints, alongside originals, throughout the UK.

Sarah's paintings are in private collections across the world, in Europe, the USA, Australia, the Middle East, China and South Africa.

In 2012, Sarah was commissioned by the British band Kaiser Chiefs to paint the album cover of their singles collection ‘Souvenir’, which was released worldwide. Her work is also owned by Standard Chartered Bank, who commissioned several pieces by Sarah, including a self-portrait, for their vast global collection of contemporary portraits.

Sarah’s work is studied in schools throughout the UK and abroad, and in 2015, she even featured on the GCSE art exam paper.

As of the beginning of 2015, Sarah began self publishing limited edition prints, whilst working on commissions and new paintings for exhibitions and art fairs, from her studio in Letchworth, Hertfordshire.

Dec 2018 - When All Is Quiet, curated by Kaiser Chiefs, York Art Gallery, York.

The ice cream sundae postcard was a fun, loose painting 'sketch' which gives a sense of the flavour of my art, which is usually photorealist in style. These small paintings give me a chance to play around with paint.