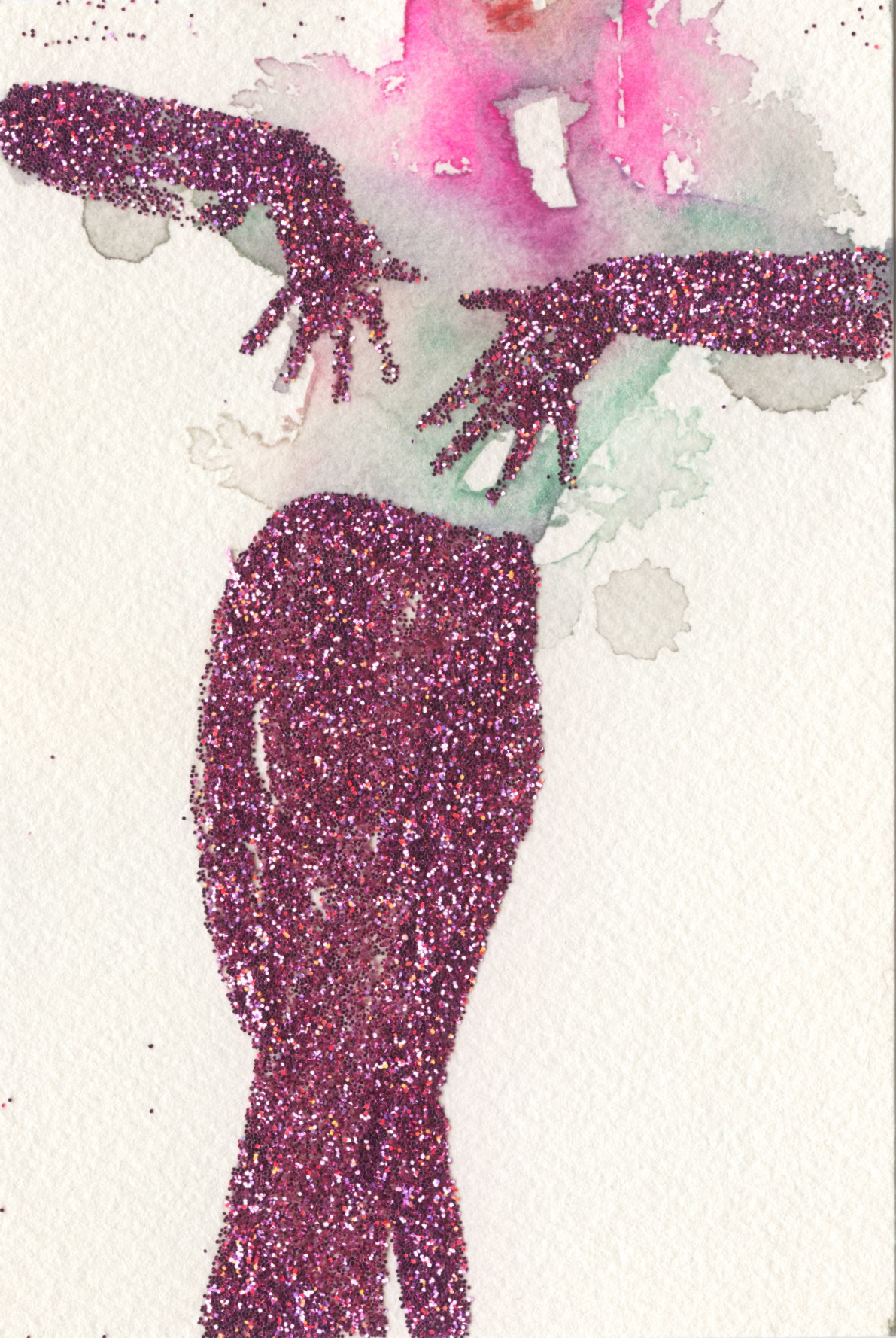 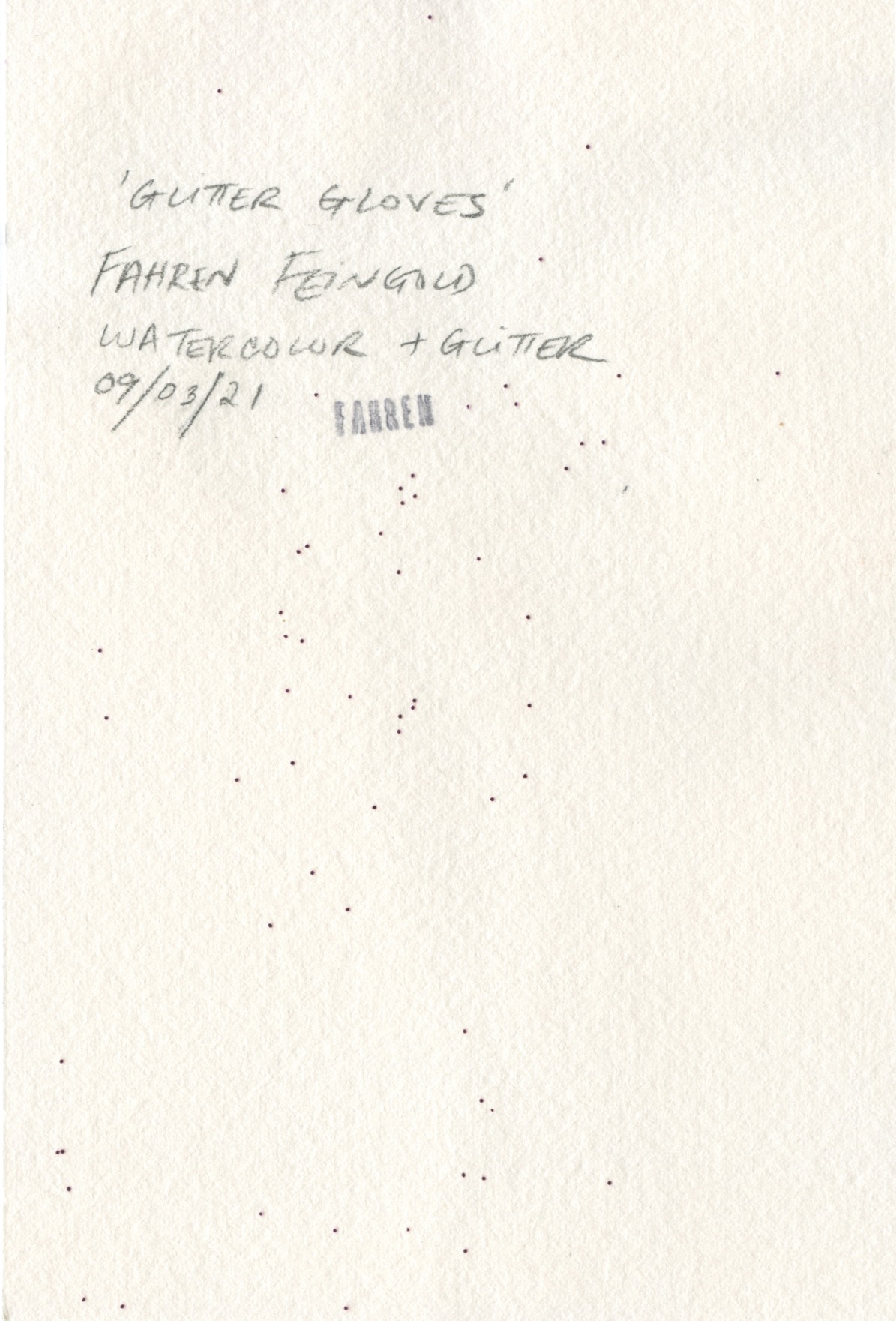 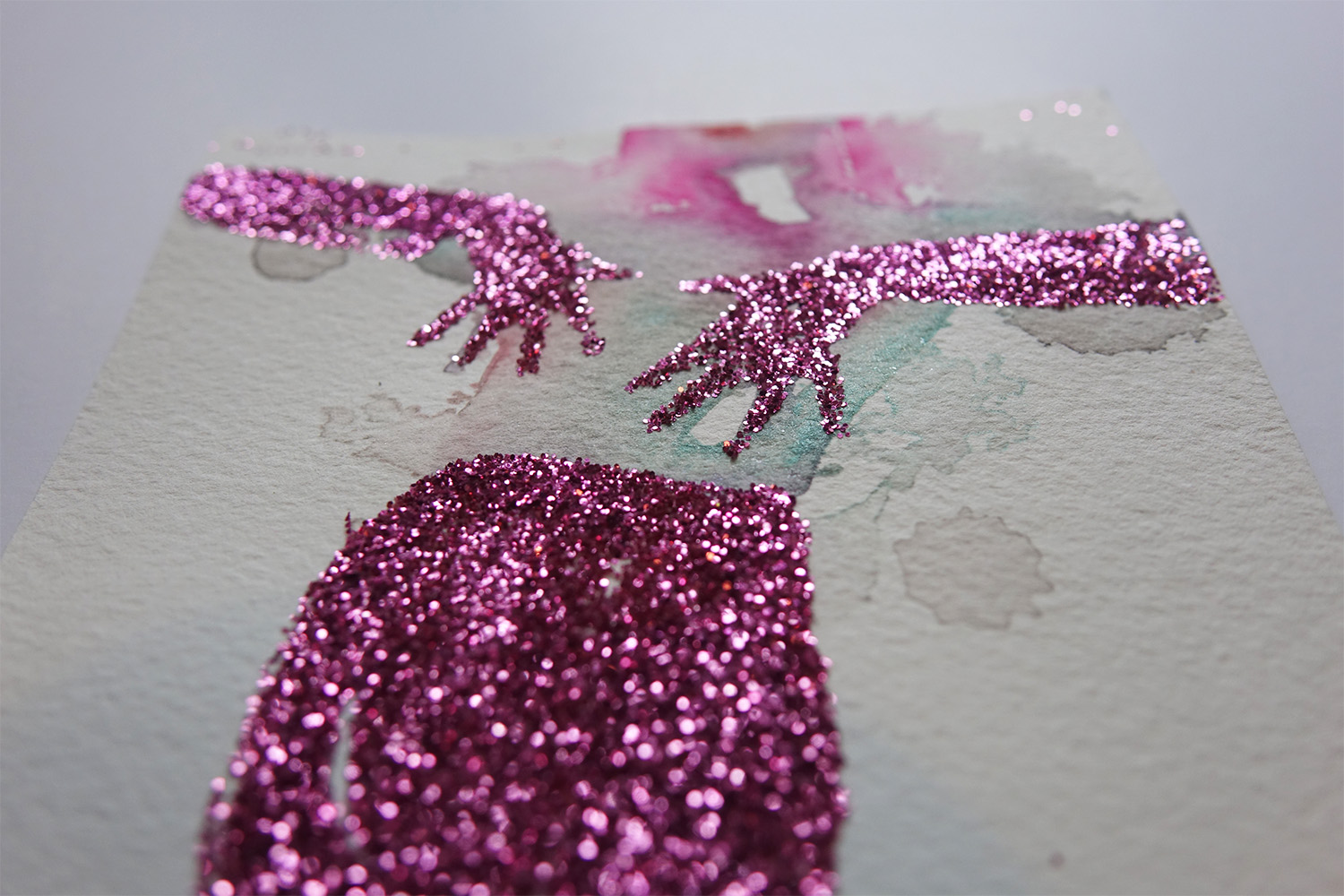 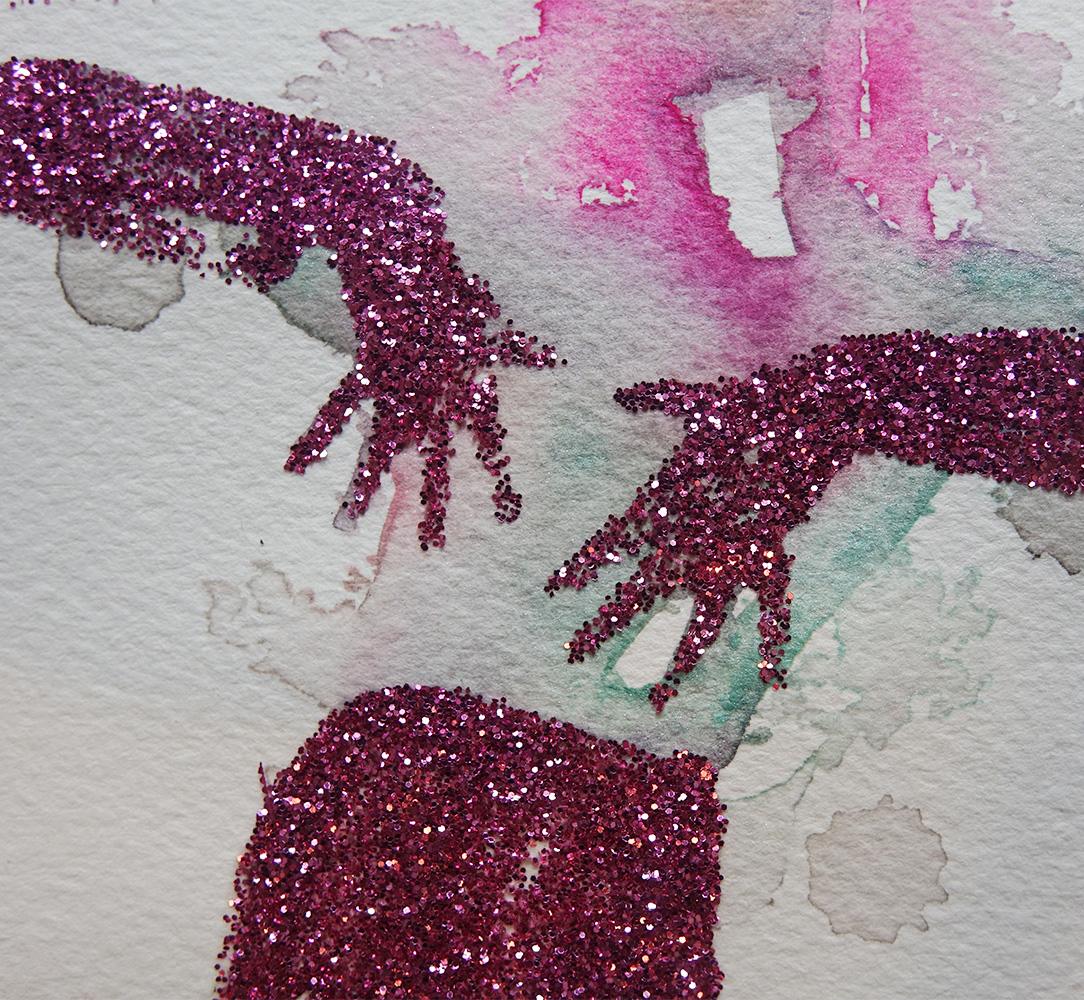 Watercolour and Glitter on Paper

Touted as “a trailblazing artist on a meteoric rise” by Vogue, Fahren Feingold’s watercolors have steadily gained recognition from collectors and critics alike for their sensitive, dreamlike colors, graceful brushstrokes and rendition of the female nude. Vice Creators praised her work, stating, “Feingold's watercolors appear to swim on paper. Her figures bloom and radiate with ethereal energy, and the occasional splash of bright colors imbues them with life.” Forbes declared in an interview with the artist, “She's all about girl power. Feingold wants to empower and question wider issues, such as female constructs within the contemporary landscape.“ V Magazine noted her as a “particular standout” while the Huffington Post said, “Fahren Feingold captures the space where the ethereal meets the erotic…Her artwork is an attempt to undo the centuries of censorship, shaming and patriarchal politics that clouds the simple beauty of a naked body.” Feingold gives new voices to women of the past and present while exploring larger notions of female constructs in contemporary society. Her palette of bright pastels and soft colors invites the viewer to step inside her dreamlike world.

“Take Home A Nude” at Sotheby’s New York, “Moving Kate,” curated by Nick Knight for SHOWStudio in London and The Mass in Tokyo; “The Vulgar” at The Barbican in London, curated by Judith Clark and Adam Phillips and “Red Hot Wicked” at Studio C Gallery in Los Angeles, and solo show “The Peep Show” presented in collaboration with Fleur Du Mal.The Untitled Space group shows “Art4Equality”, “BODY BEAUTIFUL”, “IRL: Investigating Reality”, “ONE YEAR OF RESISTANCE”, “UPRISE / ANGRY WOMEN”, “SECRET GARDEN”, and “LIFEFORCE” among many others. Art fairs including SPRING/BREAK, SCOPE Miami and AQUA