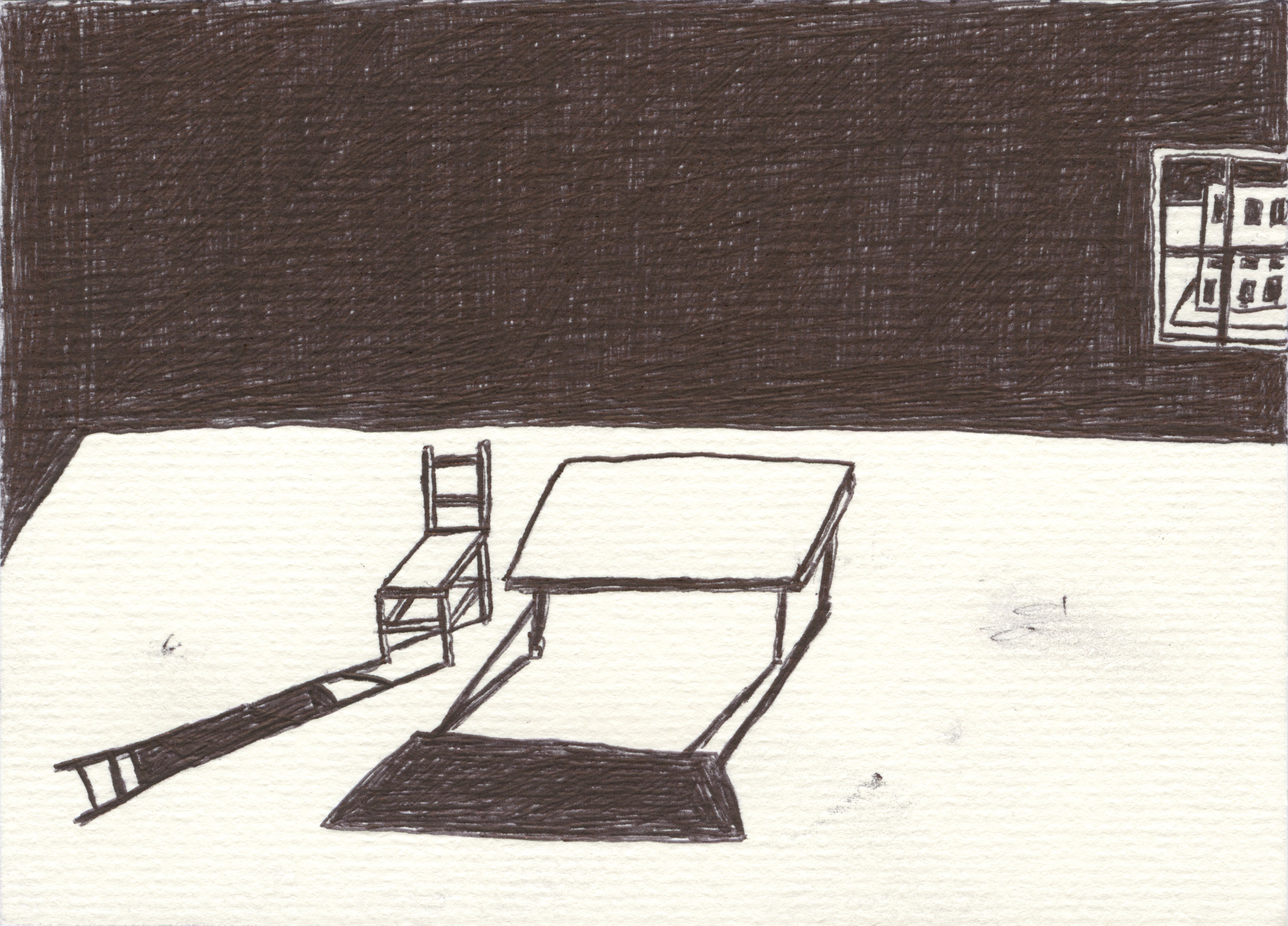 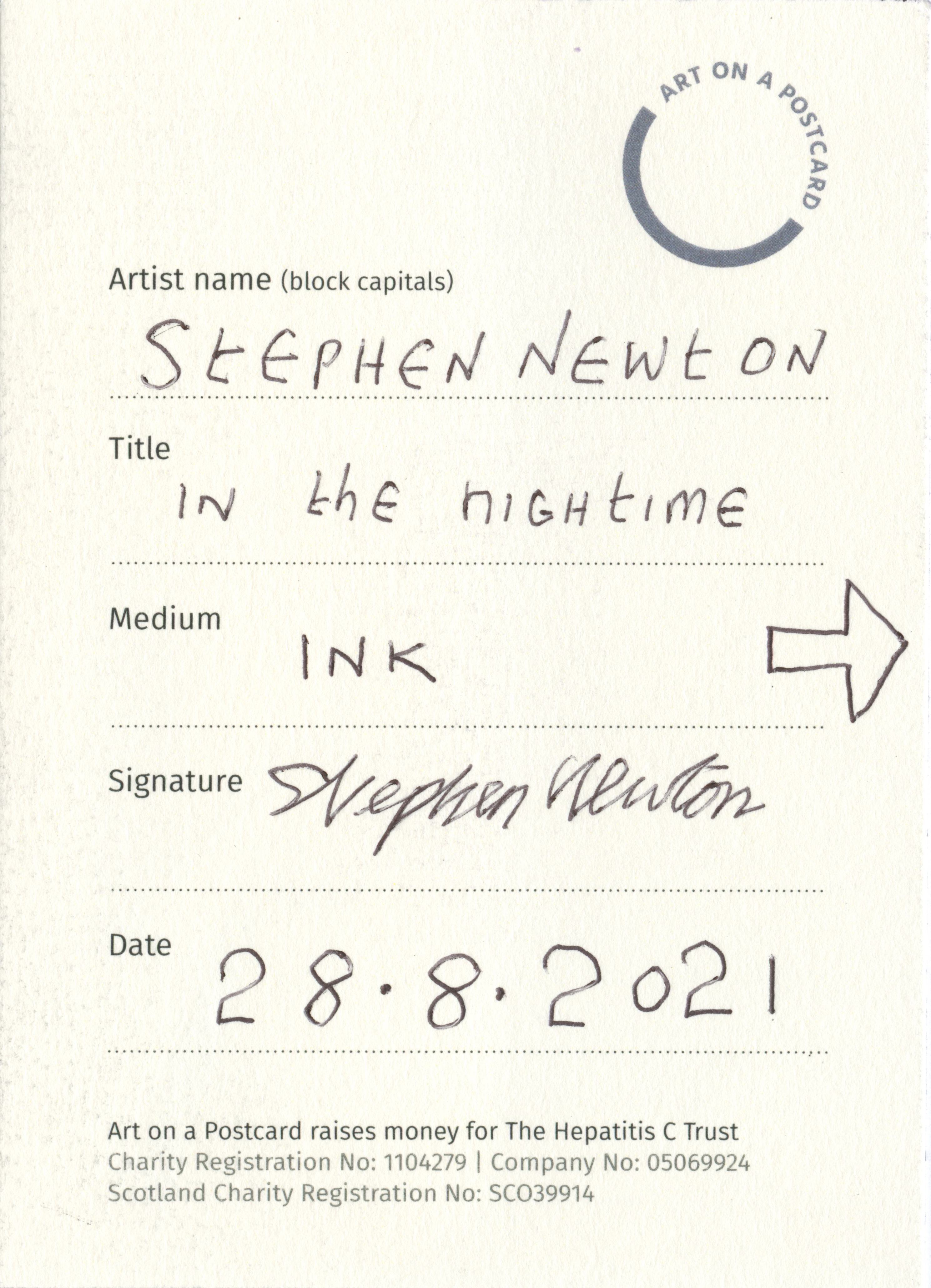 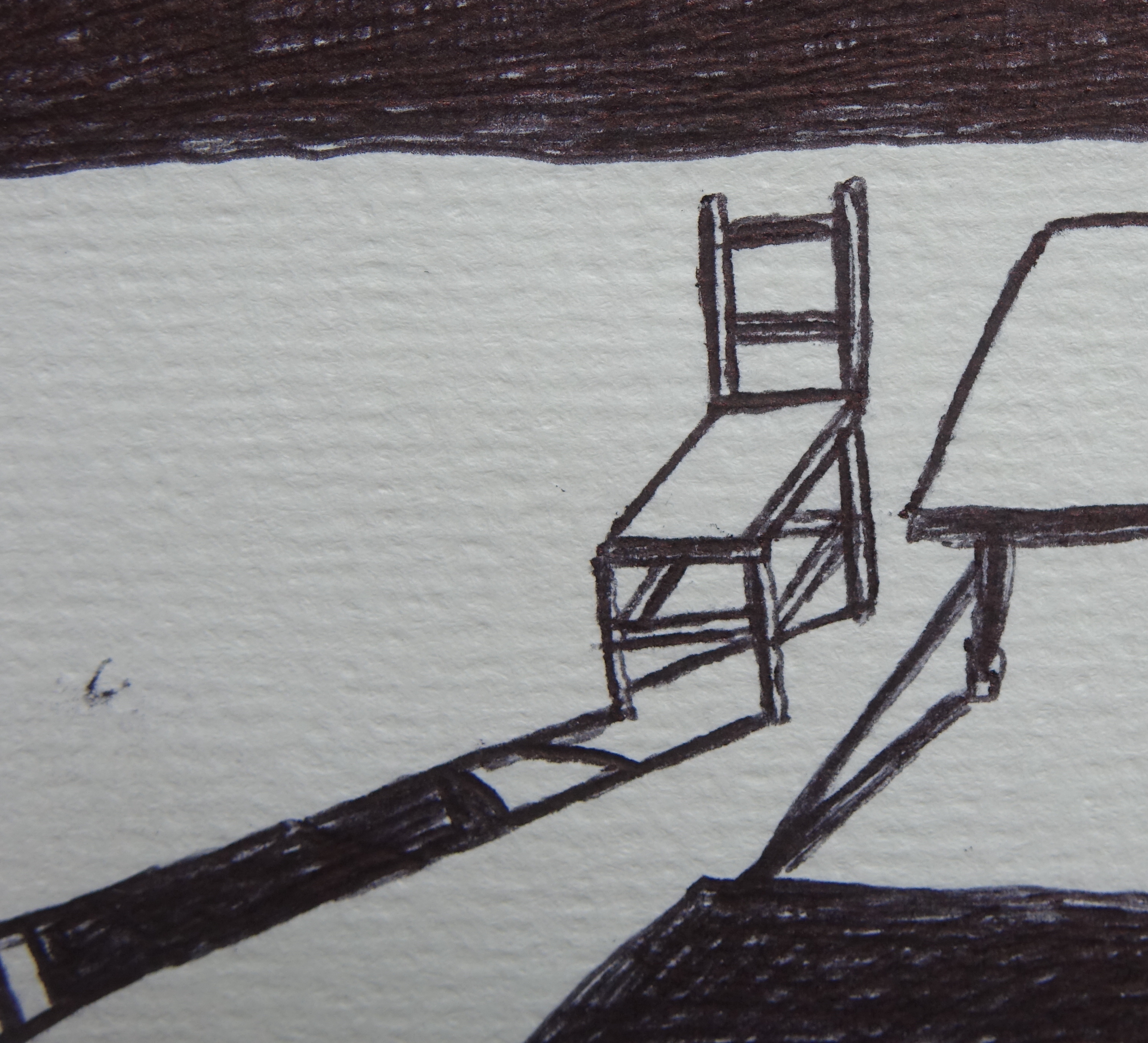 Newton has written three books, including; Painting, Psychoanalysis, and Spirituality published by Cambridge University Press (2001) and Art & Ritual: A Painter's Journey published by Ziggurat Books International (2008). A fourth book, The Hidden Essence of Art, is due to be published in 2021 by Morel Books. The Big Wow
Acrylic on Paper The Other Art Fair
Glazed Acrylic on Paper Headlands No 2
Acrylic on Paper