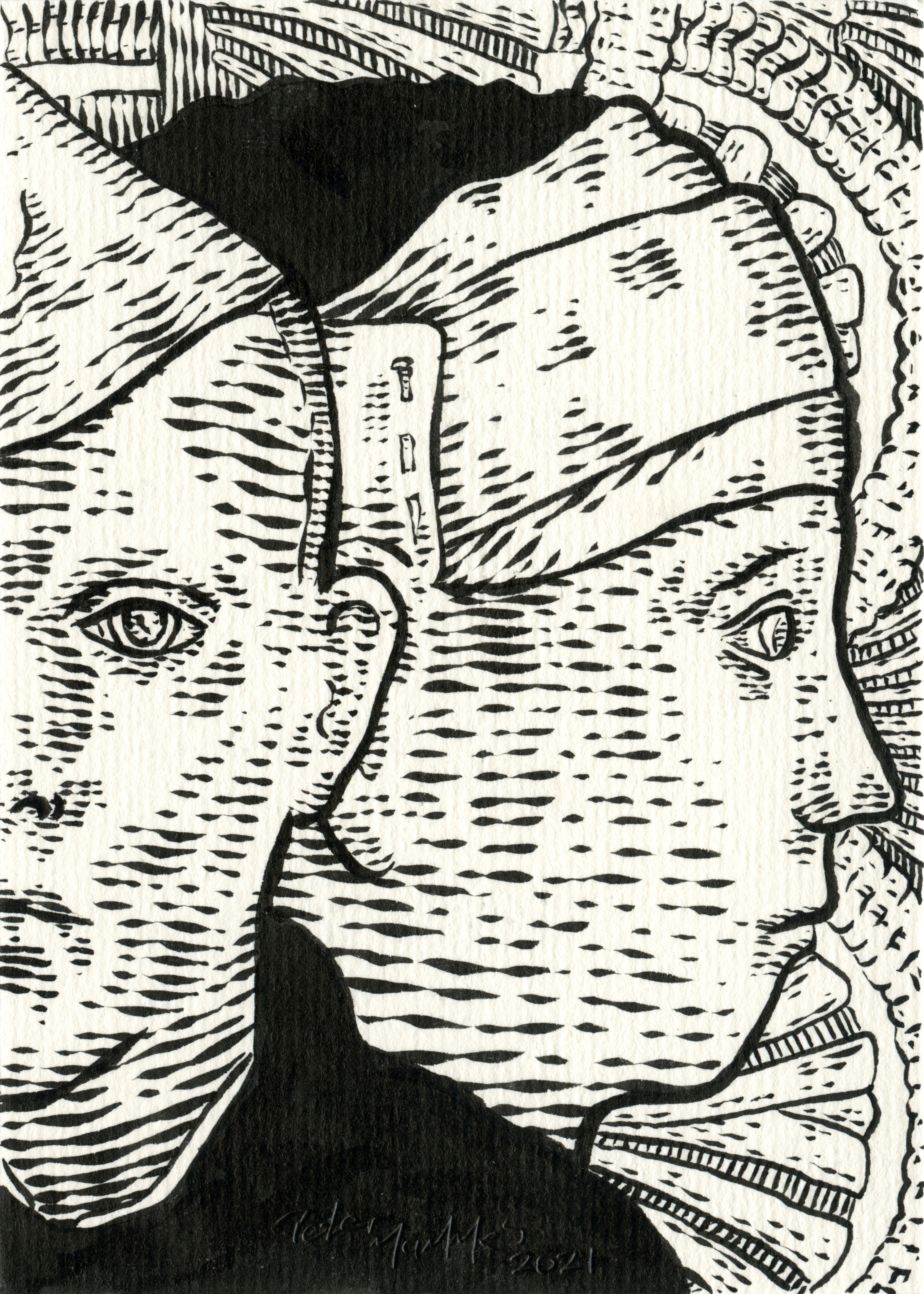 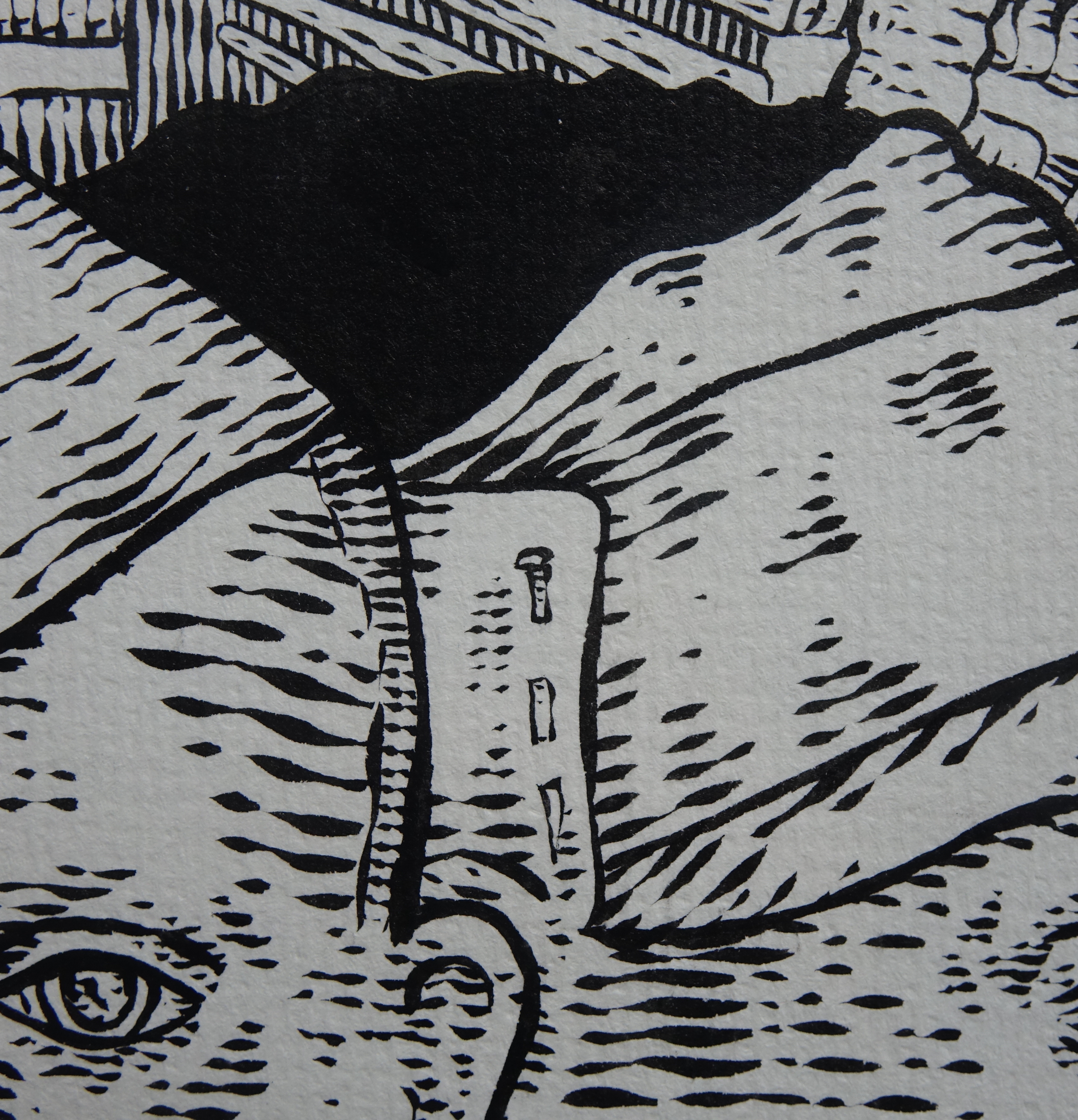 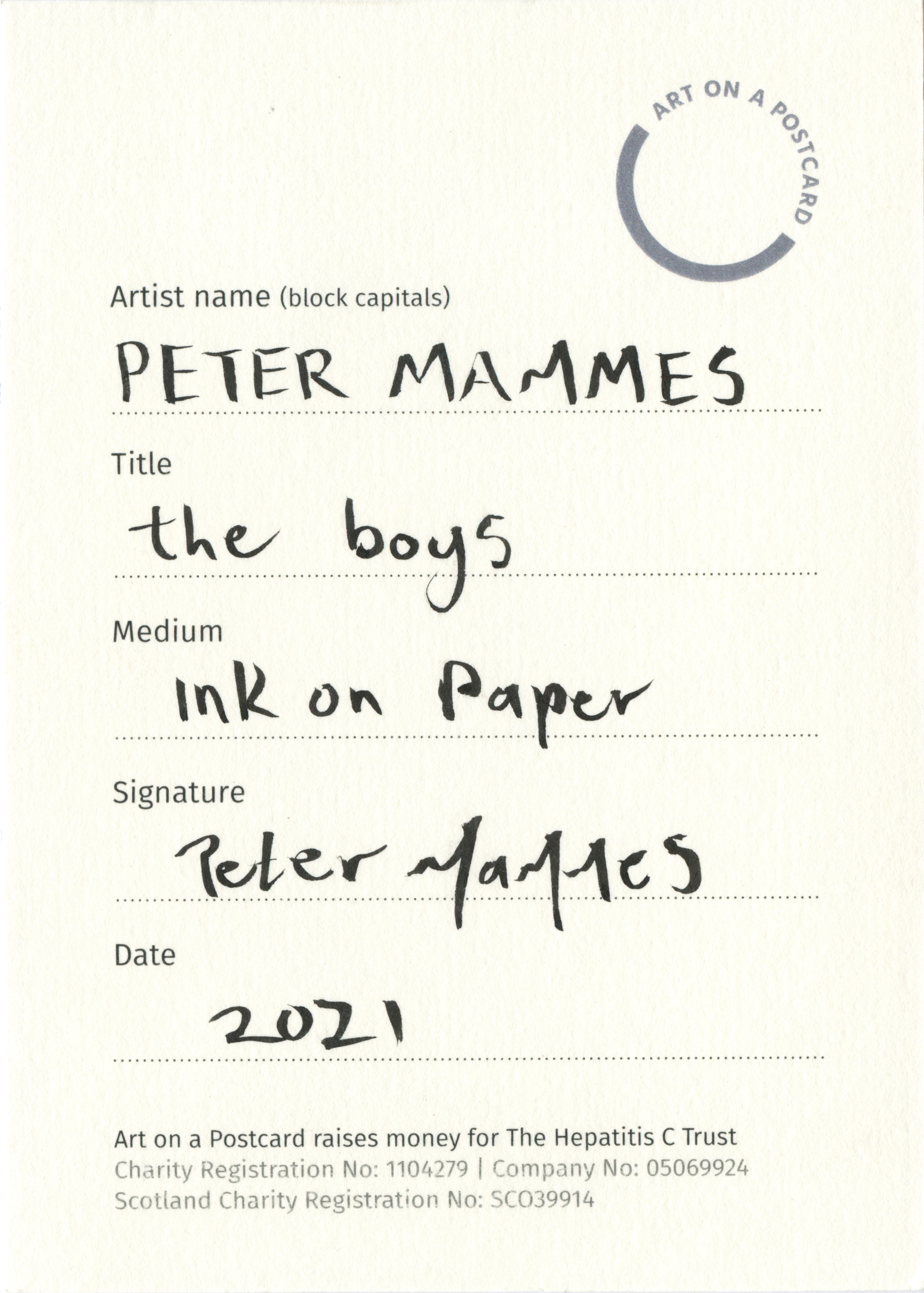 Peter Mammes was born in Krugersdorp, South Africa on July 6, 1986, Into an Afrikaans-speaking community. He moved to Johannesburg at the age of 11 and attended the National School of the Arts in Braamfontein, where he received his only formal training in art. Interested predominantly in drawing and painting, he had his first solo exhibition at the age of 16.

Peter started working in isolation after high school, developing his drawing skills and making artworks based on medieval European woodcuts. He set up a studio in India in 2013 and later in Russia, where he researched and developed the themes that have become inherent in his work. In 2018 Peter set up a studio in Cairo, Egypt, where he made a series of drawings informed by his research into both ancient Egyptian art and hieroglyphics and contemporary local politics.

Peter travels extensively around the world to find ideas and imagery for his work, collecting patterns that he finds on stone carvings and reliefs on temples, facades and graves. He was recently commissioned to design a commemorative coin for circulation for the South African mint, released in 2019.

Peter currently resides in London on an exceptional talent visa. Study for I Like It
Acrylic, Watercolour Pencils, Oil Stick and Wax Crayon on Paper