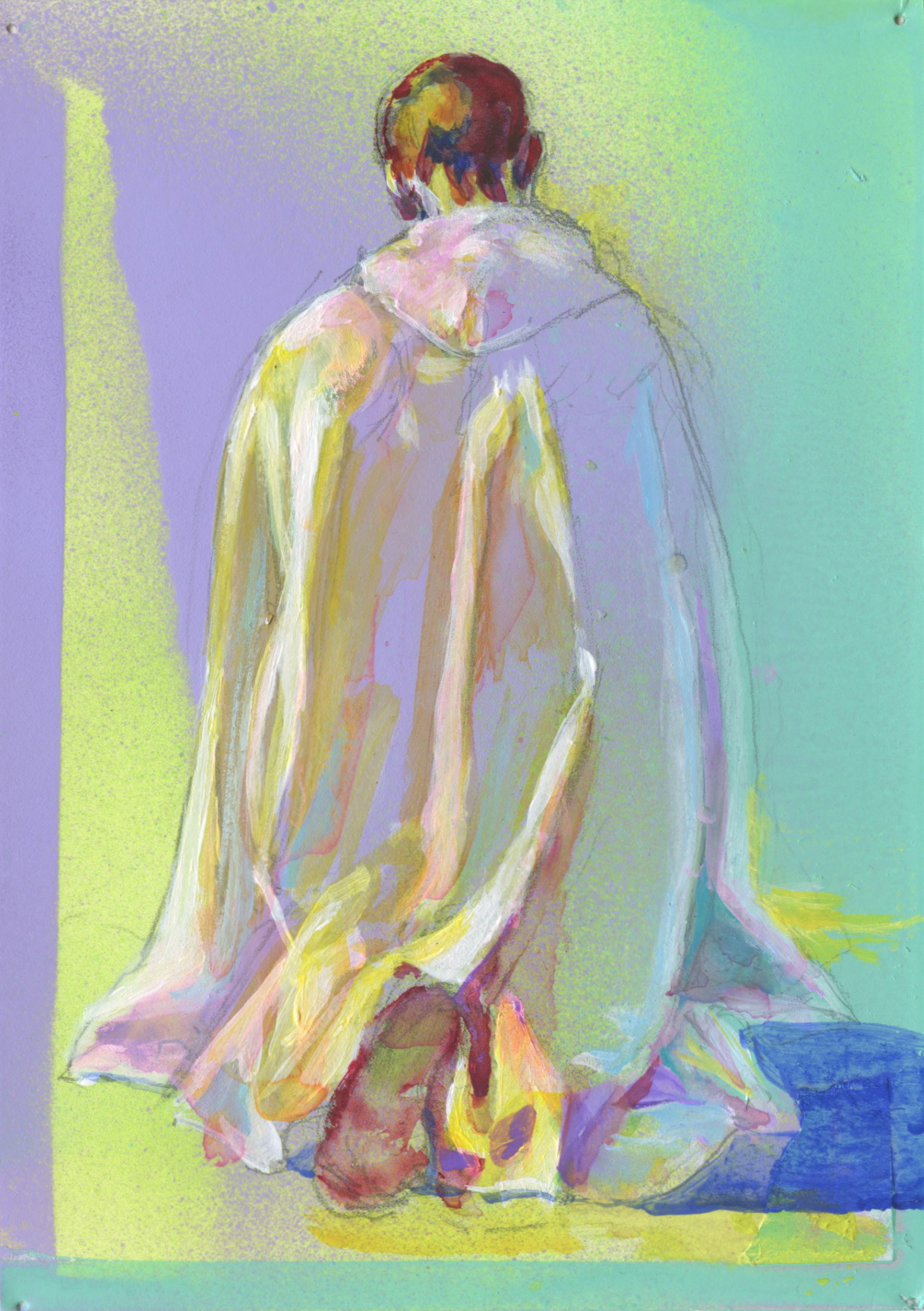 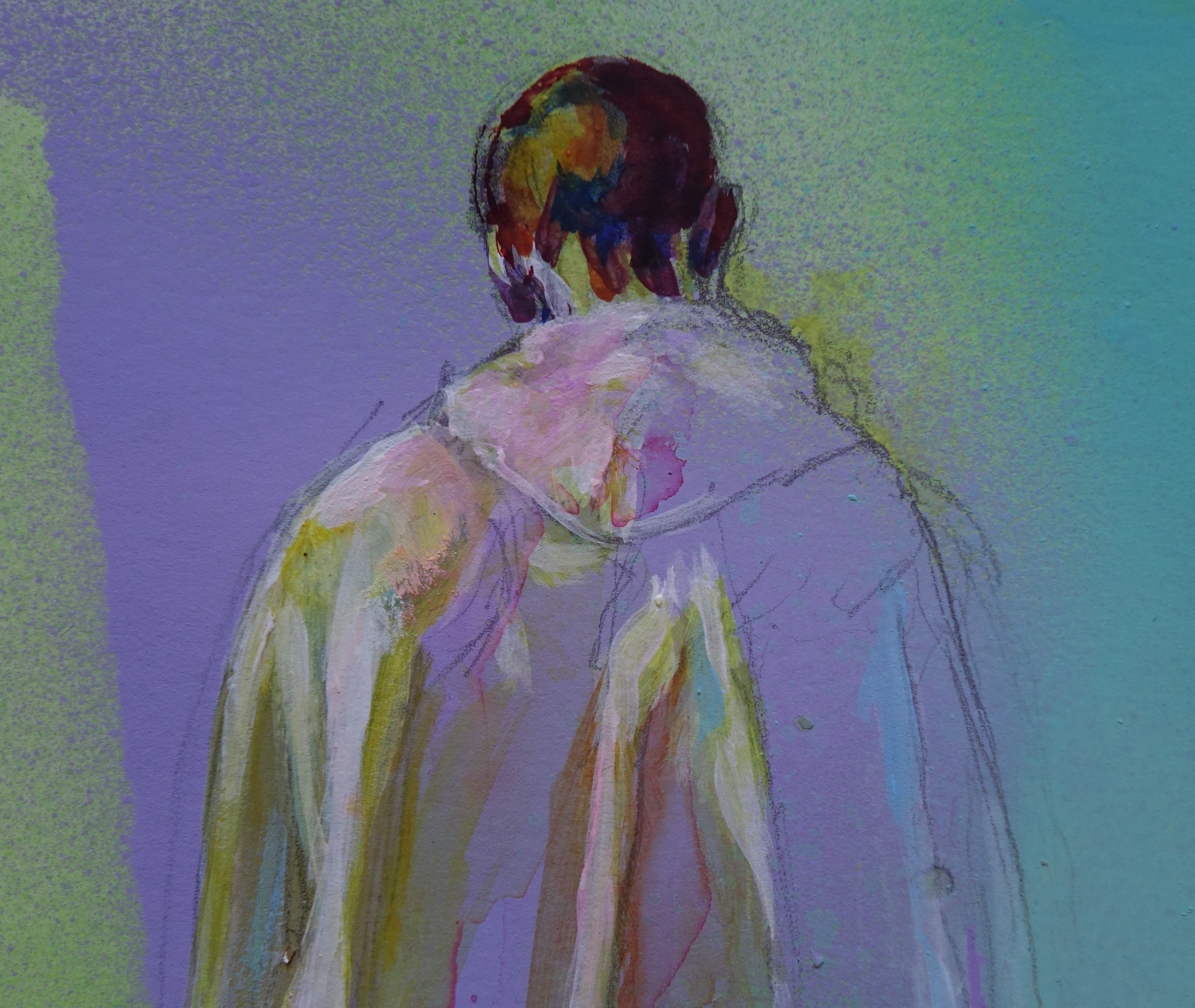 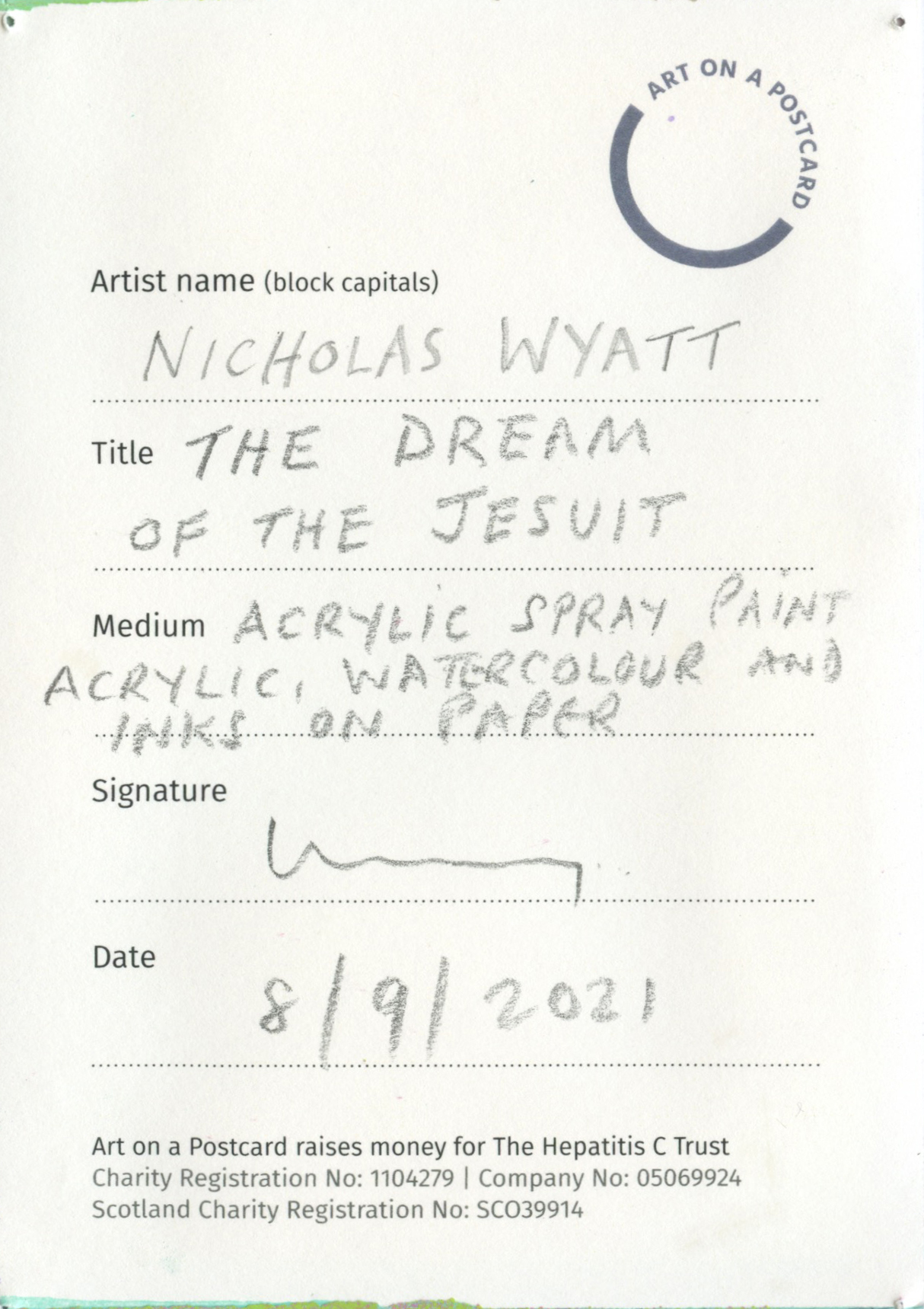 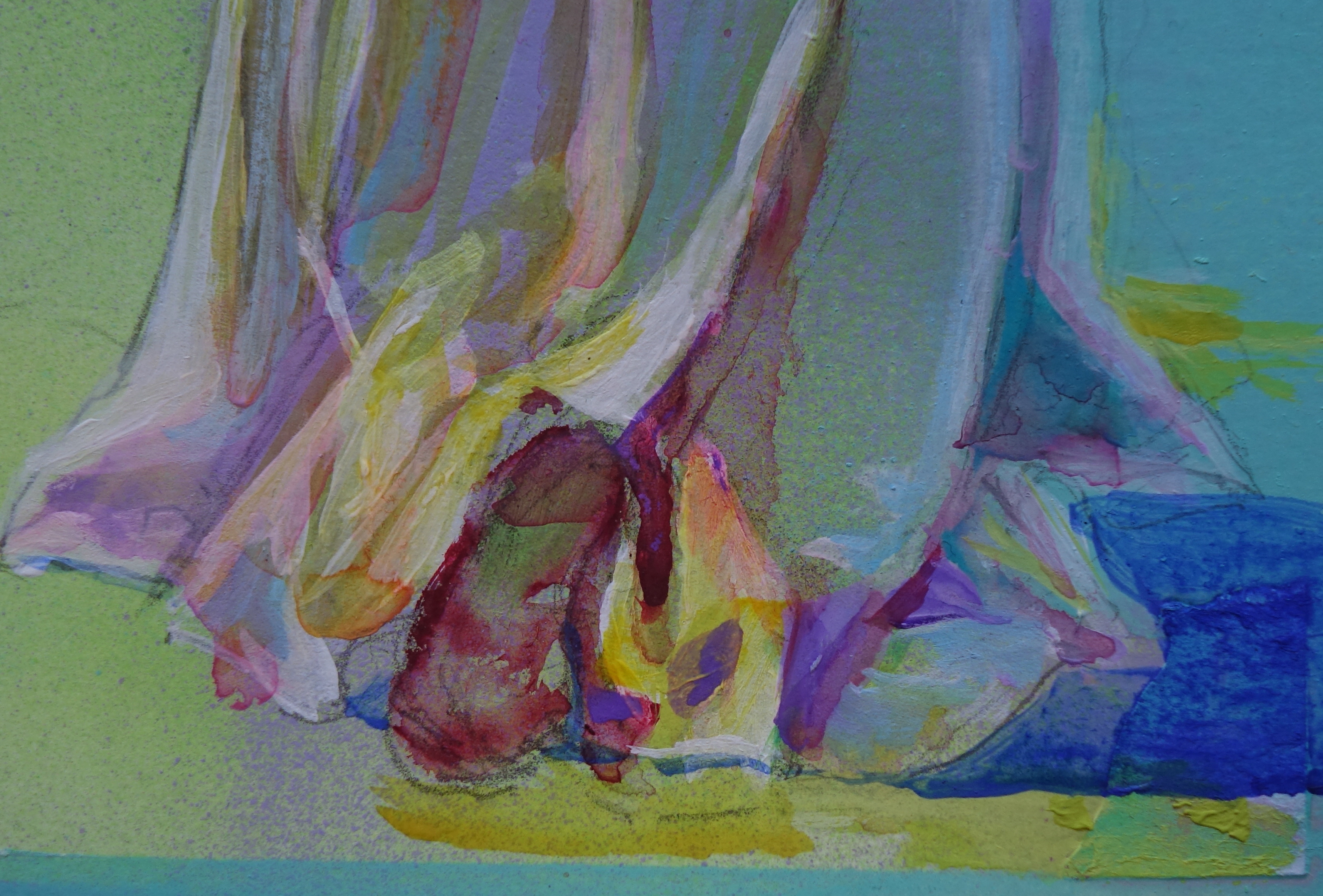 The Dream of the Jesuit

The paintings I have submitted for AOAP Winter Auction 2021 - 'Before Titian' and 'The Dream of the Jesuit' - are examples of my current painting practice, which relate two systems of thought routinely dissociated by modern secular concepts and values: religion and aesthetics. The paintings propose an intervention, not in what is generally regarded as a defunct system of vision - religious imagery - but an intervention in the discourses of a contemporary visual system: - the contemporary painted image. My paintings explore the communication of meaning and experience in religious paintings (the visionary, the religious ecstatic). My painting process quotes the devotional imagery of the European altarpiece form (particularly El Greco), and conflates those historical idioms with contemporary secular visual systems such as fashion photography and cinema.