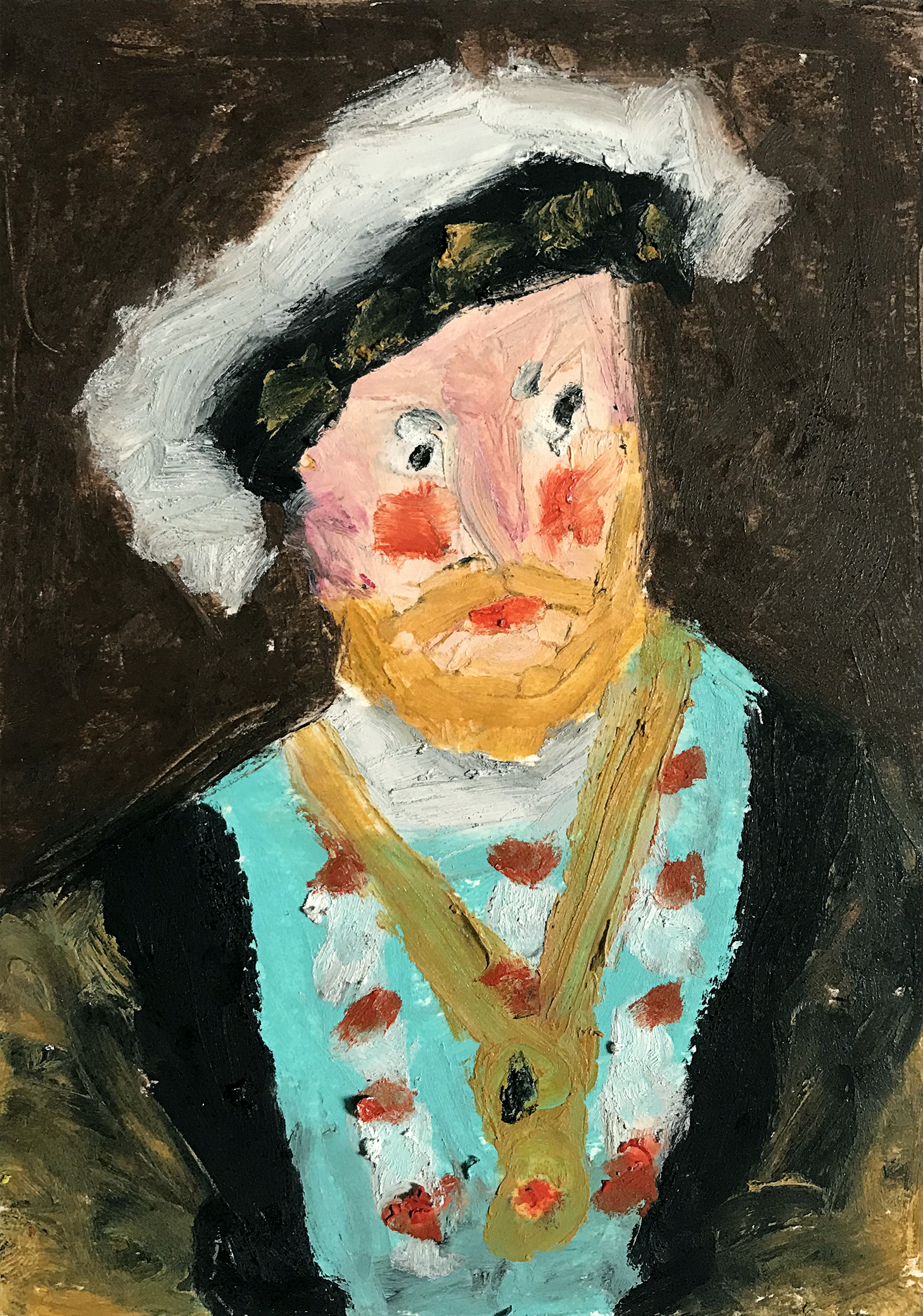 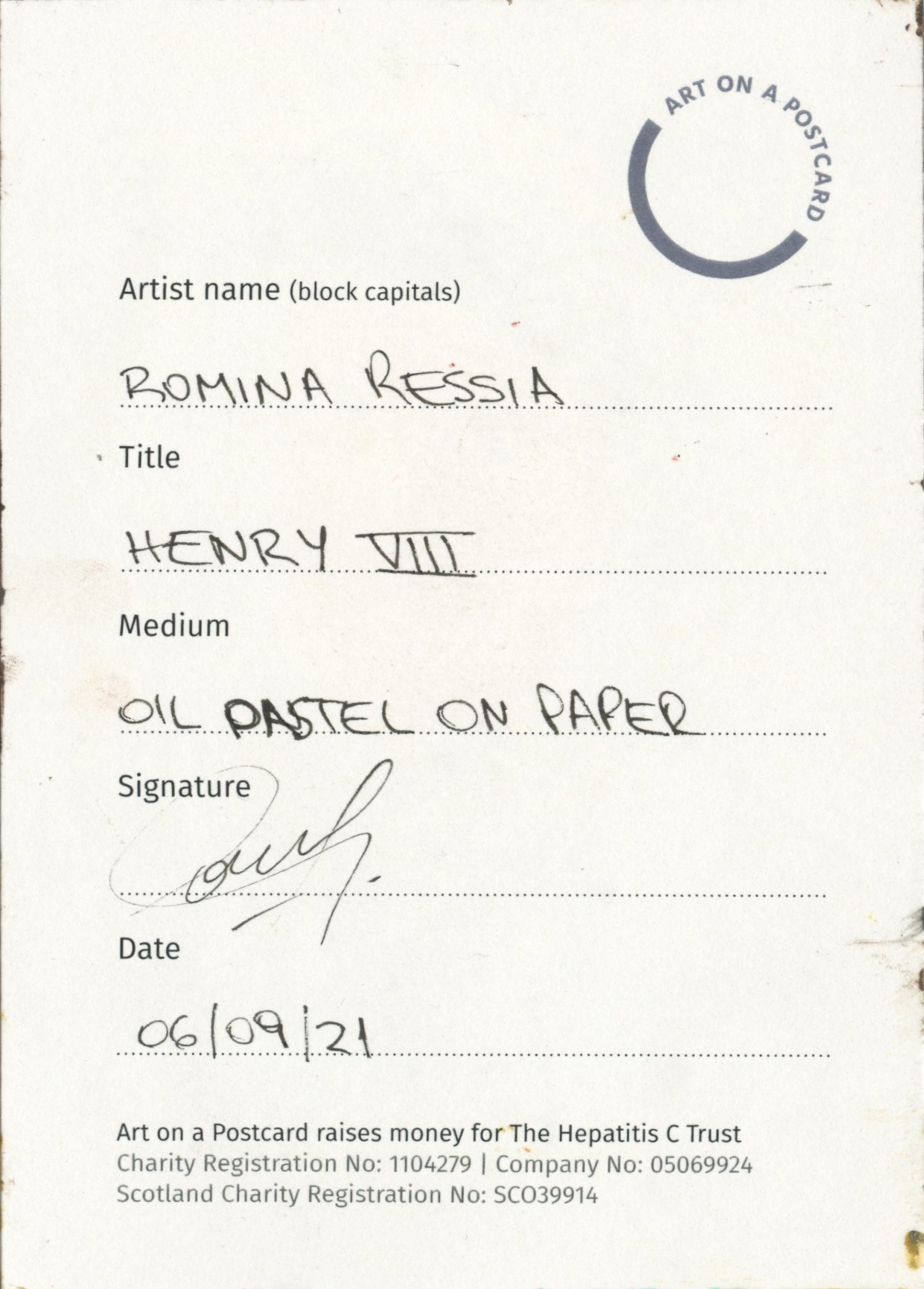 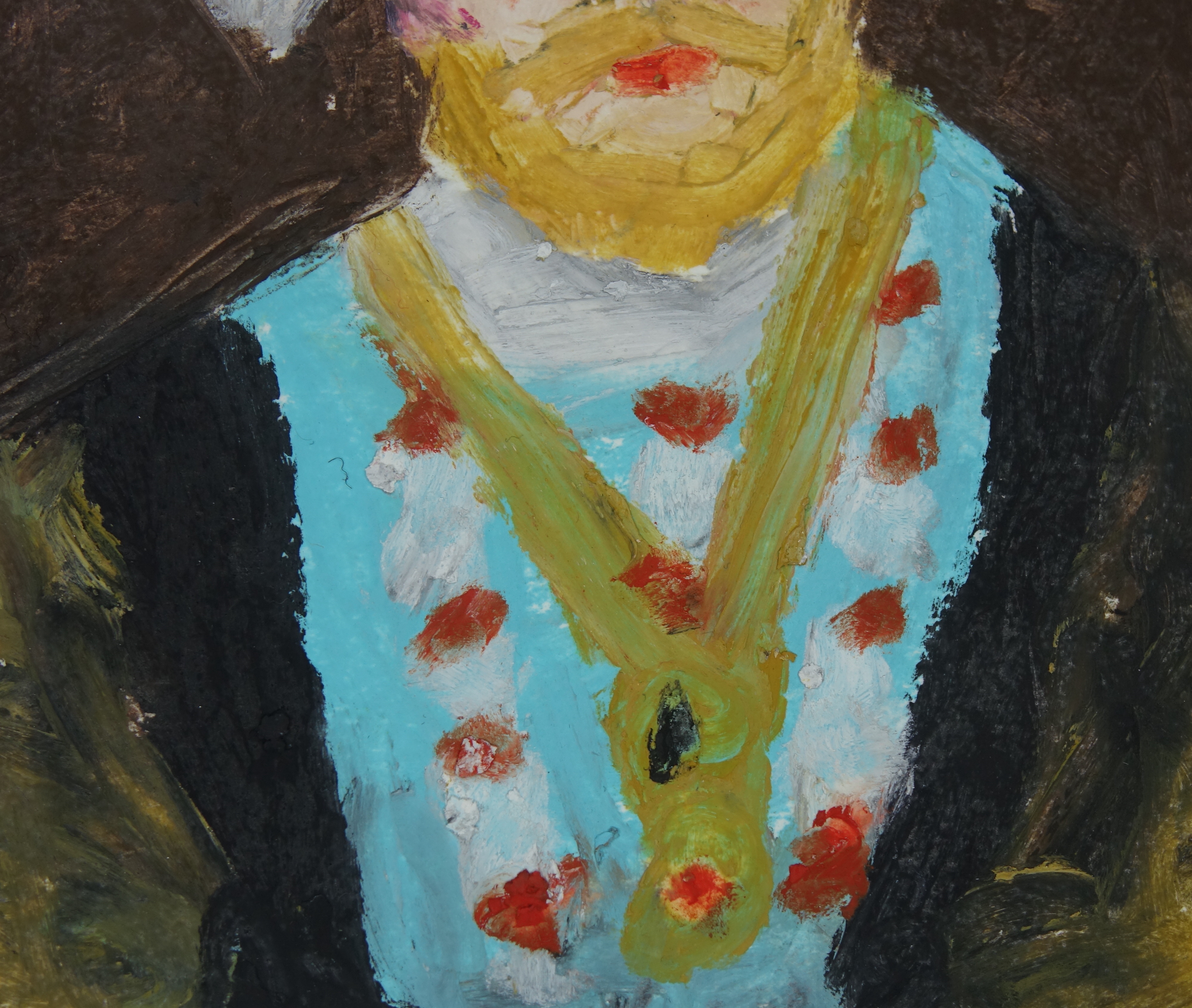 Born in 1981 in Argentina, in a small town near to Buenos Aires. Her passion about art started at young age but it was not until her late twenties, after graduating in Economics, that she decided to dedicate her life to Arts.
She studied Photography, Art Direction and Scenery in different places including the Institute of the prestigious Teatro Colon. And her influence comes mainly from Classic Paintings.
Titled "Photographer of the year" by the International Color Awards 2017 (among many other international prizes) and selected as one of the 17 young women who are in their way to become influential figures of the world by The Women's Forum for the Economy and Society in 2016 (one of the five most influential forums worldwide according to The Financial Times), Romina has won recognition fast in the Art world.
Owner of a pictorial style, she is well known for her anachronisms and the use of the absurd and the irony to approach modern issues and interpersonal relationships. The attempt to grant a fresh air to the classic style is another important characteristics of her work.

The submitted artworks are oil pastel paintings of some Tudor House's members, Henry VIII, Catherine of Aragon and Elizabeth I