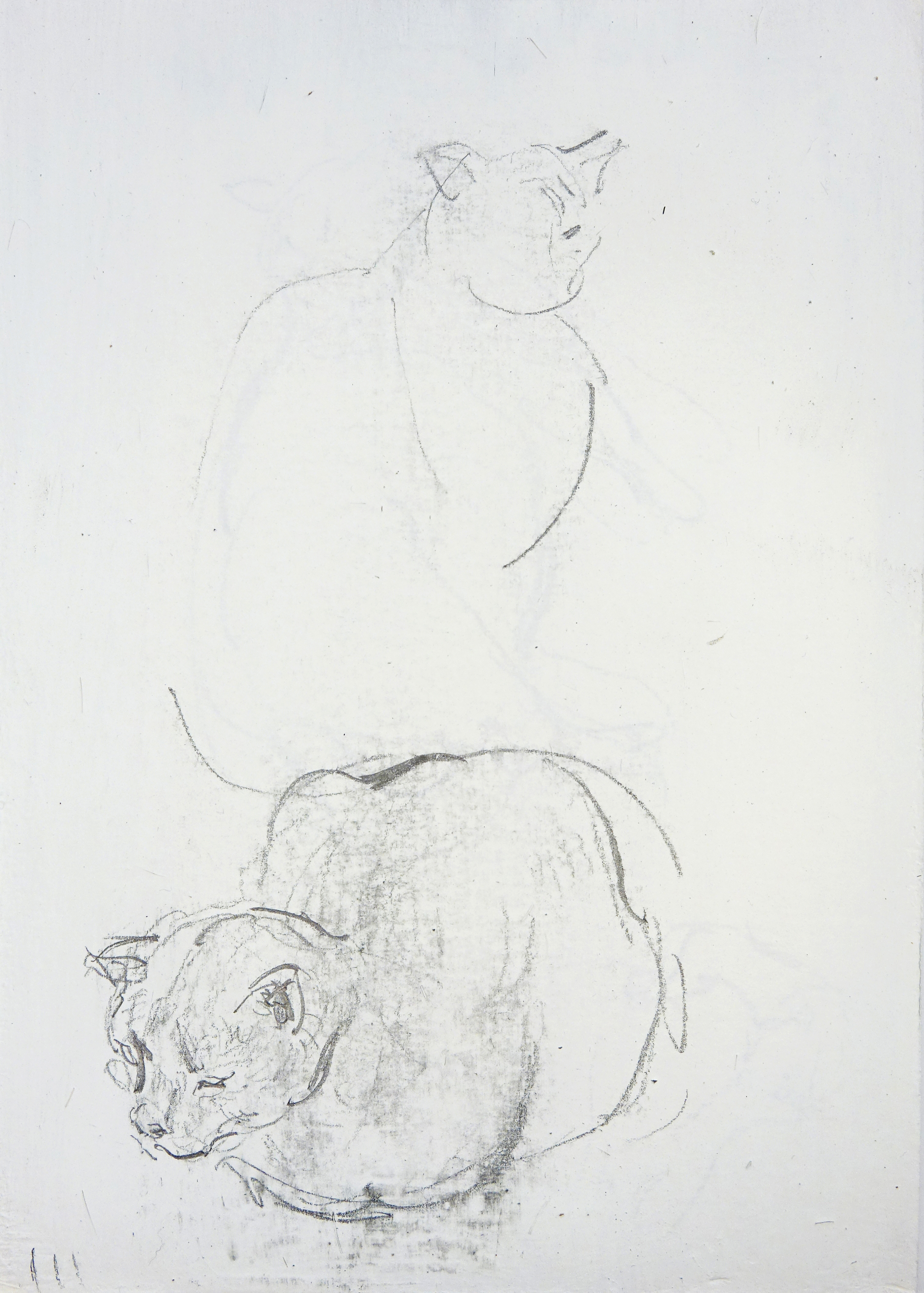 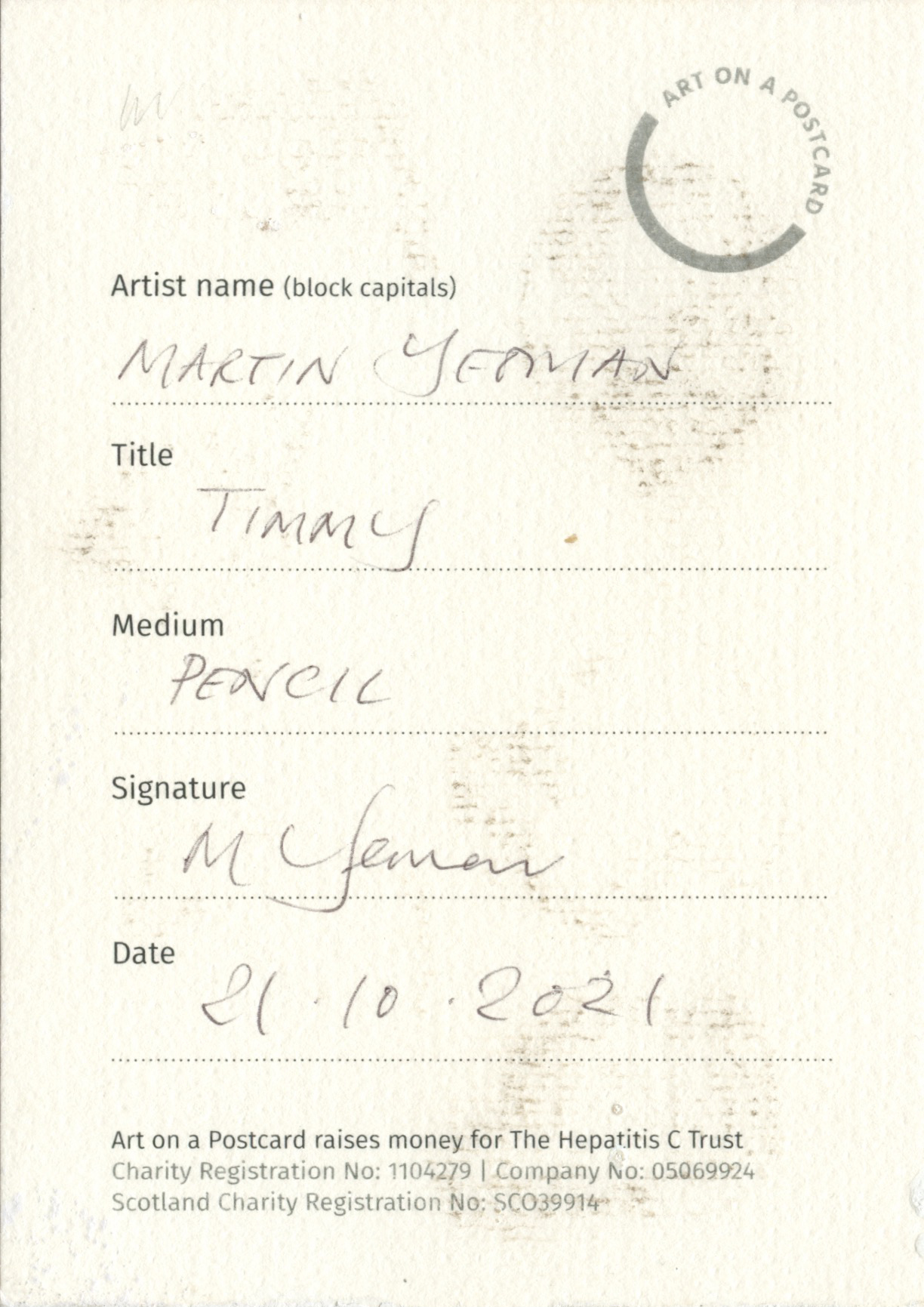 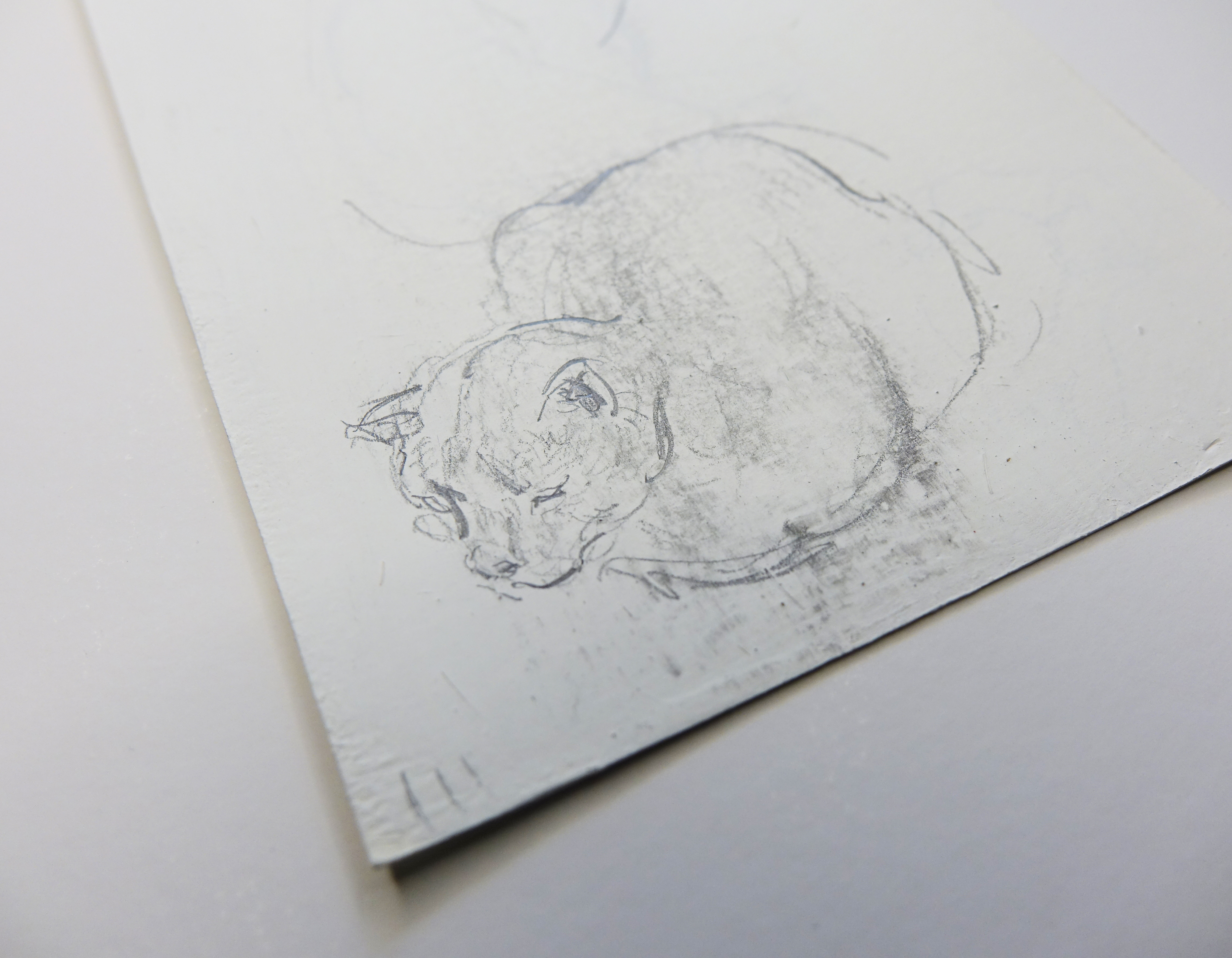 Martin Yeoman is a British painter, draughtsman, sculptor and etcher who has worked extensively in Europe, North Africa, The Middle East, India and the Far East. Born in Egham Hythe in 1953, he studied at the Royal Academy Schools, London, from 1974-1979.
He was the first young artist to accompany HRH The Prince of Wales as tour artist, with the first being the Royal Tour of The Gulf States in 1986. Yeoman was invited to join HRH The Prince of Wales on further Tours to Hong Kong, India and Nepal. Among many notable portrait commissions, Yeoman gained recognition for his portrait drawings of HM The Queen’s grandchildren, which were exhibited at the National Portrait Gallery, London.
Throughout his career, he has exhibited at some of Britain’s leading galleries and his works can be found in the collection of many prestigious public and private collections at home and abroad.
Solo exhibitions include Yeoman’s Yemen: Etchings, prints and pastels on Yemen, The British Council, Yemen, Hindustan to Malabar, Foreword by HRH The Prince of Wales, Offer Waterman, London, No Photography Allowed, PFA, Cork Street, London, Over Three Decades, Foreword by HRH The Prince of Wales, Jenna Burlingham Fine Art, London
Recent group exhibitions have included The Last of The Tide, Portraits of D-Day Veterans, Commissioned by HRH The Prince Of Wales, The Queen’s Gallery, Buckingham Palace and Ed Sheeran: Made in Suffolk, Christchurch Mansion, Ipswich.

Drawings of Timmi the Tom Cat

Hera
Ink and Acrylic on Paper