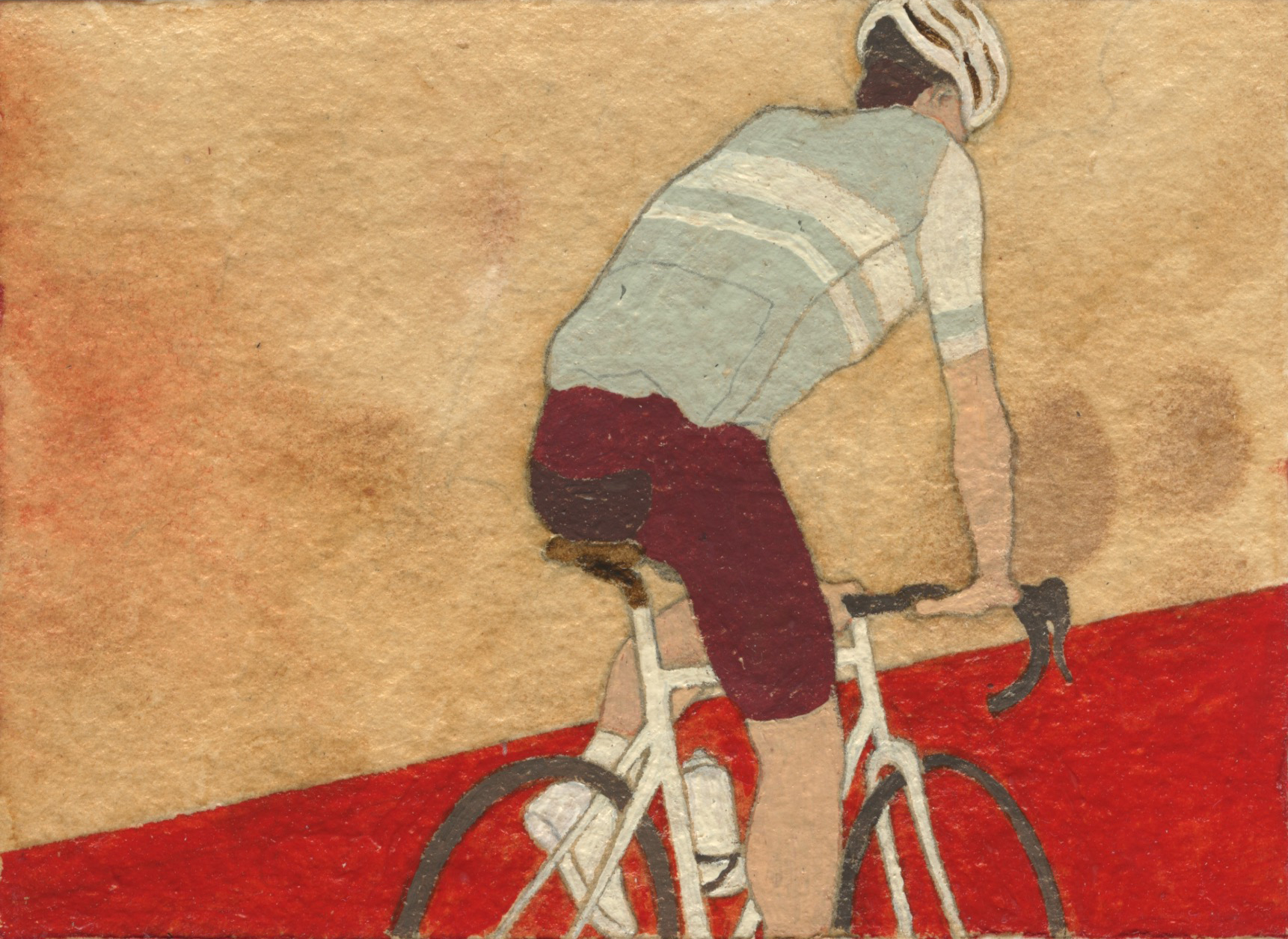 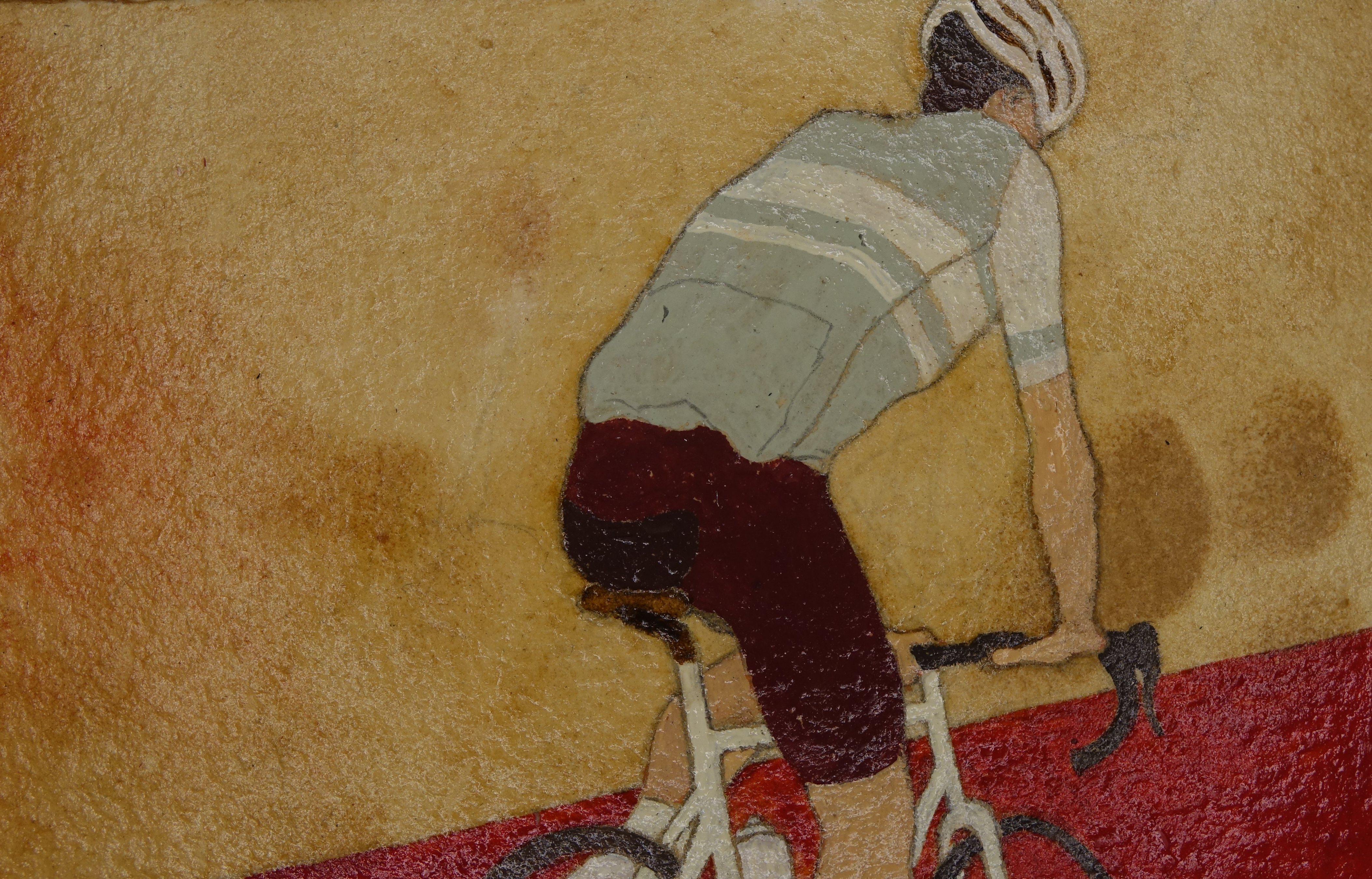 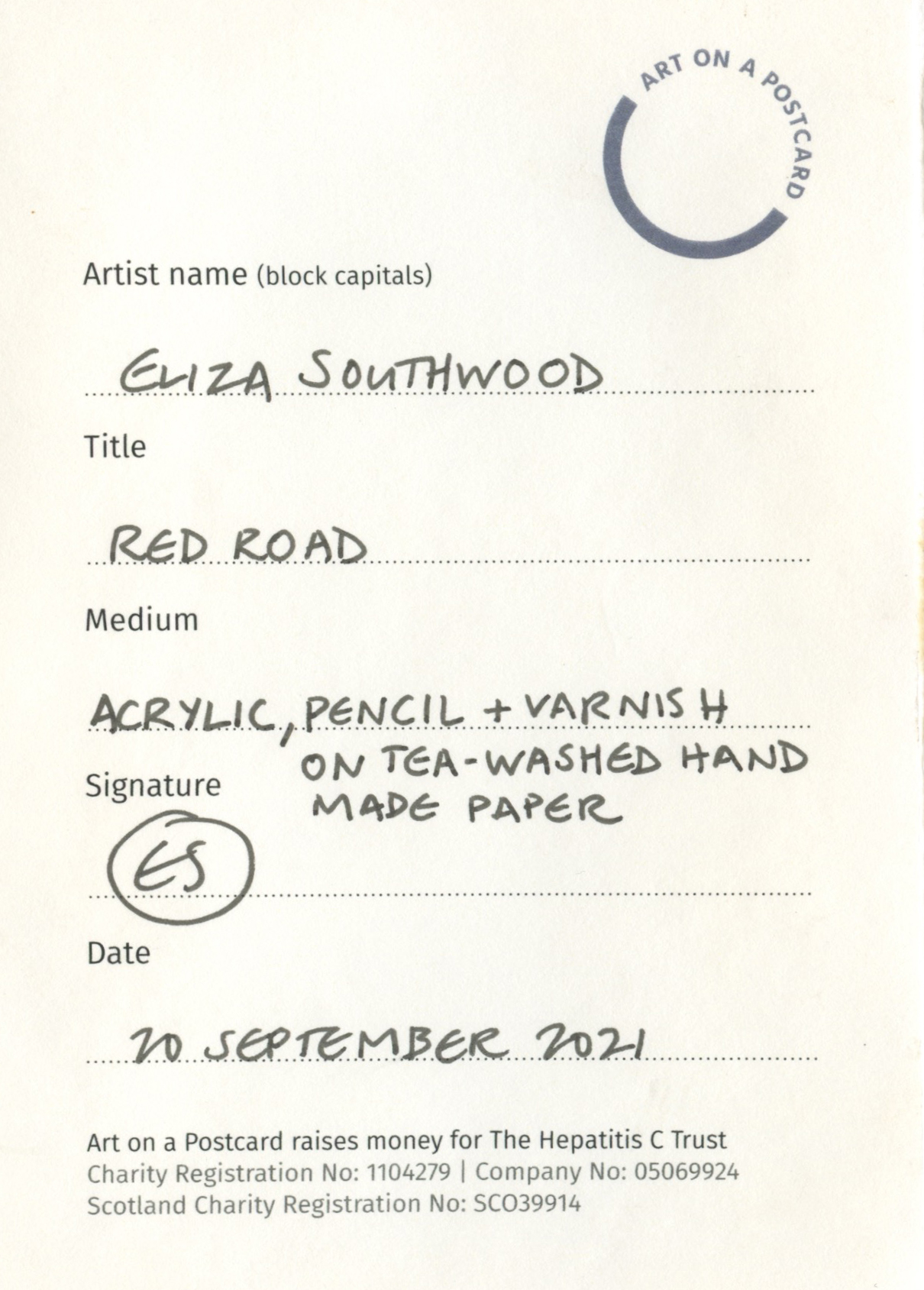 Eliza Southwood is an award-winning printmaker and illustrator originally from London but currently based in Northern Spain. She practiced as an architect before deciding to take up a career as an artist over a decade ago.
From the age of ten she spent her childhood in the remote region of Asturias in Spain, where she grew up drawing and painting scenes of local life in the mountains. She attended local Spanish schools, later travelling to the UK for A Levels. A year in Tuscany followed, where she ended up working at an Arab race-horse establishment.
She graduated from the Glasgow School of Art with a degree in Architecture, finishing her postgraduate architectural studies in London. Later she obtained a MSc in Environmental Engineering and taught occasionally at London Metropolitan University and UCL architecture departments. She spent several years working as a designer for various architectural practices such as Eric Parry Architects and Arup Associates.
She decided to give up architectural practice in her thirties in order to work full time on her own art projects. Her speciality is silk screen printing, but she also works in mixed media, watercolour and acrylic. Eliza is known particularly for her cycling themed artwork, but also produces work on a wide range of subjects such as cityscapes, dogs, sports and people. She exhibits regularly across the UK and abroad.

I'm known for my cycling themed work. I found someone locally here in Northern Spain who makes beautiful hand made paper, so I decided to wash it with English tea to create some atmosphere and texture and then paint these very simple, minimal cyclists each in their own moment. Thought
Acrylic and Ink on Tracing Paper on Watercolour Paper Birds in Poetry - The Raven, Edgar Allen Poe
Oil and Biro on Card