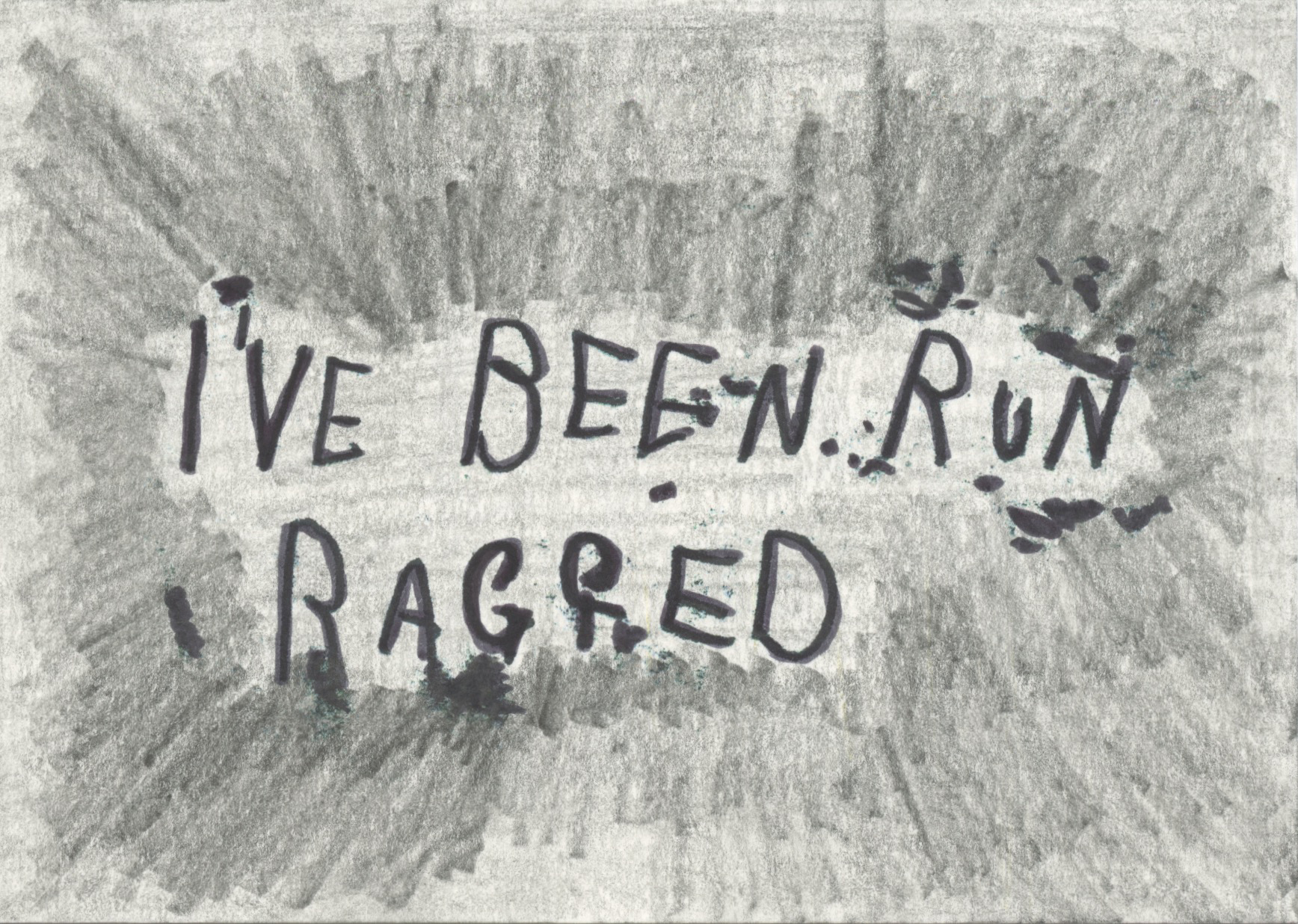 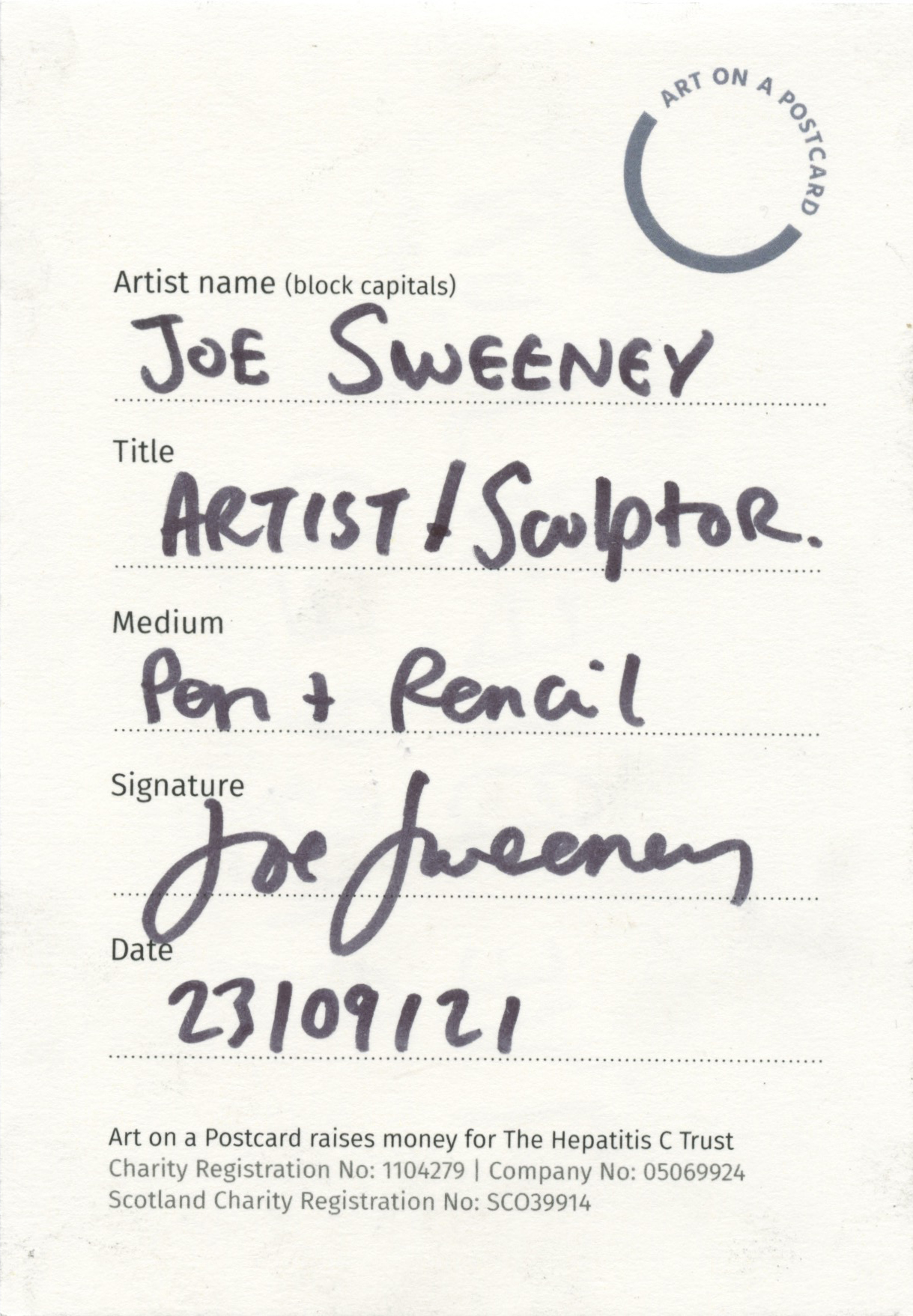 Wish You Were Here I

Pen and Pencil on Paper

Joe Sweeney (b. 1991 lives and works in London) graduated from Chelsea College of Art in 2013.

Sweeney is a conceptual artist working with a visual language created through British idiosyncrasies, everyday references and the banal, commenting on our fast changing times by elevating the throw away. Through quick observation, the artist encourages a pause for thought on the daily interactions that we don’t always pay attention to. Playing with Britain’s passion for nostalgia, he often creates morbid but humorous work through sculpture, print and installation.

In 2019, Sweeney launched ‘+44 leave a Message for Europe’ - a public, part digital and part physical project which centred around live web cam stream of a sculpture of a telephone box installed on Dungeness beach, Kent. The public were invited to call the sculpture online, no matter what their opinion, and leave their voice messages for Europe during the 28 day lead up to Britain's original departure date from the EU, 29th March 2019. The project was extended into April and the full archive of voice messages is available to listen to at WWW.LEAVEAMESSAGE4EUROPE.COM.  Collating both the footage and the voice archive, Sweeney developed the project into a video work titled ’28 Days in March…'. Moment of Judgement
Oil on Card No Title (Cat)
Oil on Paper