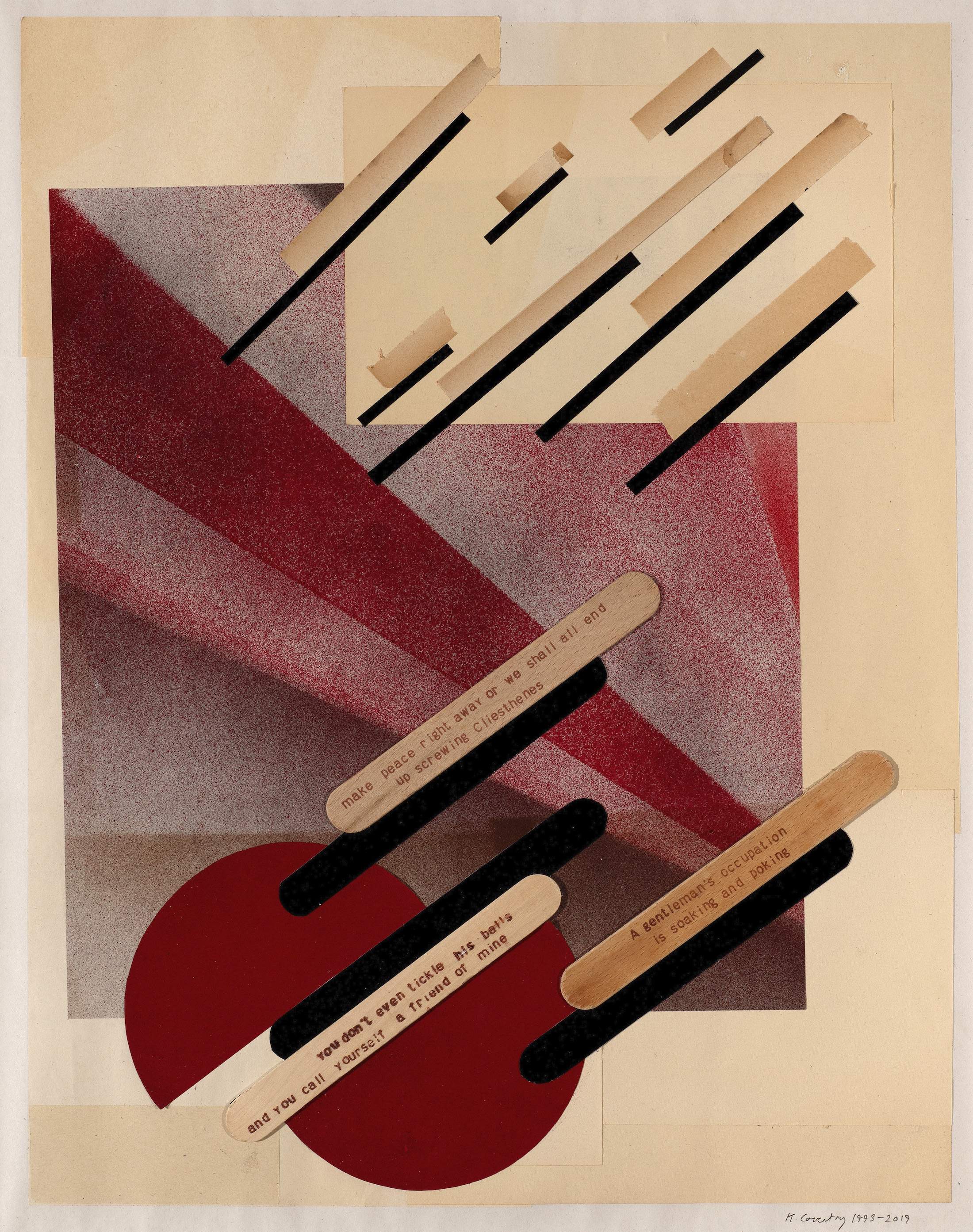 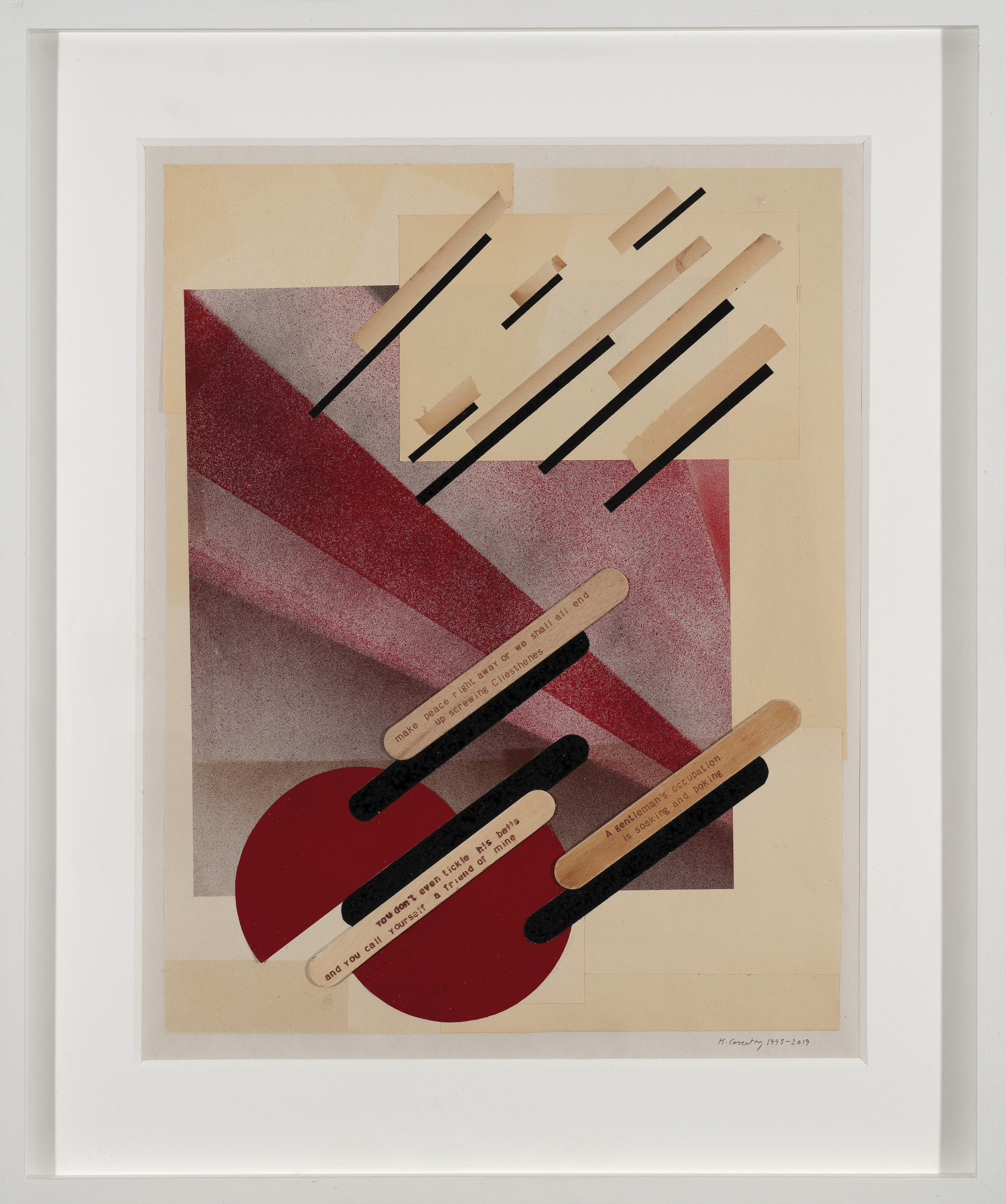 A gentleman’s occupation is soaking and poking

Painter and sculptor, born in Burnley, Lancashire, who graduated from Brighton Polytechnic, 1978–81, gaining his master’s degree at Chelsea School of Art, 1981–2. Coventry was included in Young British Artists V, at Saatchi Gallery, 1995, where he exhibited apparently white abstracts which had an underlying reference to the royal family and establishment, the privileged and ceremonial. Was also included in Sensation, at RA, 1997, the year of his solo exhibition at The Showroom. He was a founder of the gallery City Racing, celebrated at ICA in 2001 with City Racing 1988–1998: A Partial Account. In 2004, Coventry had a solo show at Rove. Coventry has works in the collections of the Arts Council; British Council; Contemporary Art Society; and in America at the Museum of Modern Art, New York; Walker Art Center, Minneapolis; and Museum of Modern Art, San Diego. Estimate:£1,800 - 2,400
Be the first to hear about available artwork Sign up to the newsletter