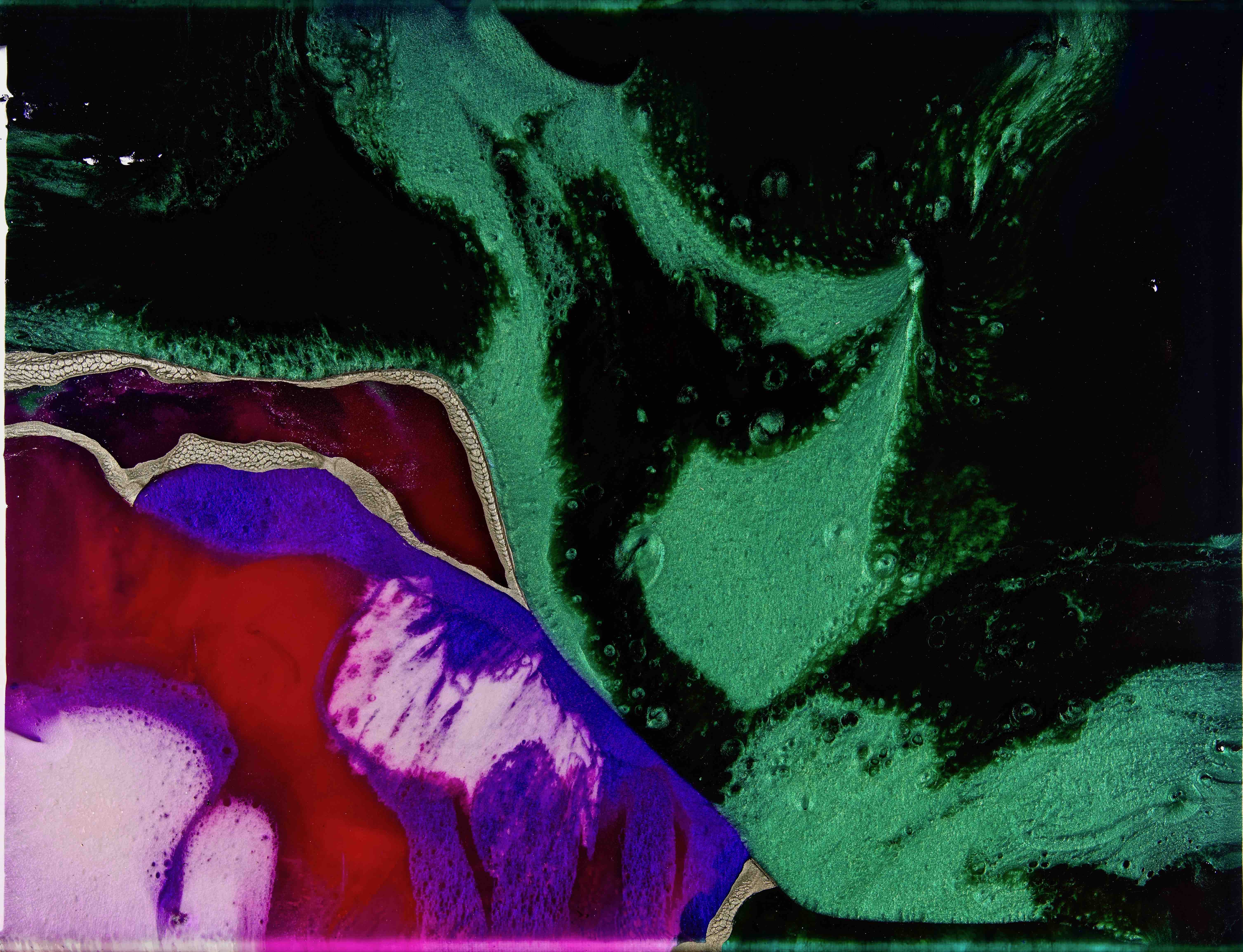 Miranda Pissarides is an independent artist currently living and working in London. She works predominantly in the medium of painting and sculpture. She was trained at the Slade School of Fine Art, University College, London, from which she graduated in 2012 with a BA (hons) in Fine Art and Theory. Previously she was awarded the Art Achievement Award at Queen’s College London (2007) and a Distinction grade at the Fine Art Foundation Diploma of St Martin’s College, London (2008). Miranda has exhibited extensively in London as well as New York, Brazil, Italy, Cyprus and Japan, including solo exhibitions in Rome, Japan and London. In 2015 Miranda was awarded the ArtSlant Showcase Winner award and most notably, in 2018, the Saatchi Gallery Young Artist Award in Fine Art. Unrelated to the award, for which she exhibited the winning painting at the Saatchi Gallery in London, in 2018 her sculptures were also selected for exhibition at the Saatchi Gallery. In 2019 she was asked to make two large scale works for ‘Size Matters’, an exhibition in Zurich alongside artists such as Andy Warhol, Frank Stella and Julian Schnabel. She had her biggest solo show to date in NYC at Edelman Arts, 2020. She has since had two solo shows in London at Pringle of Scotland, Mayfair.