< BACK
Auctions / Lend Your Ears + Open Your Eyes / Atmospheric Disturbance YY Revisited - No.1 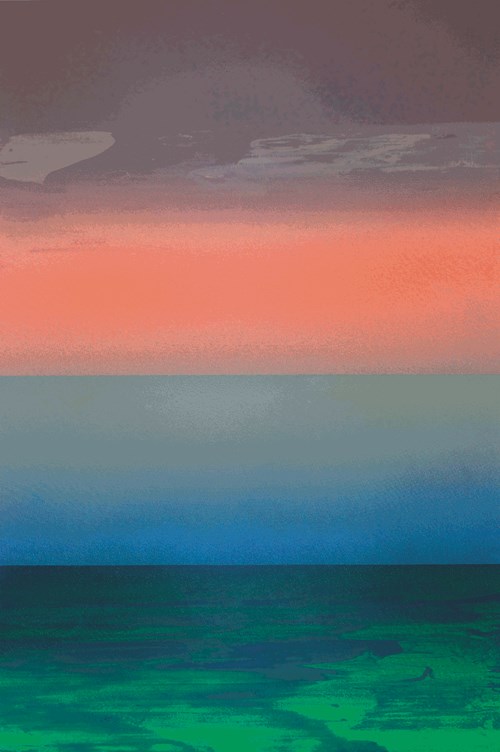 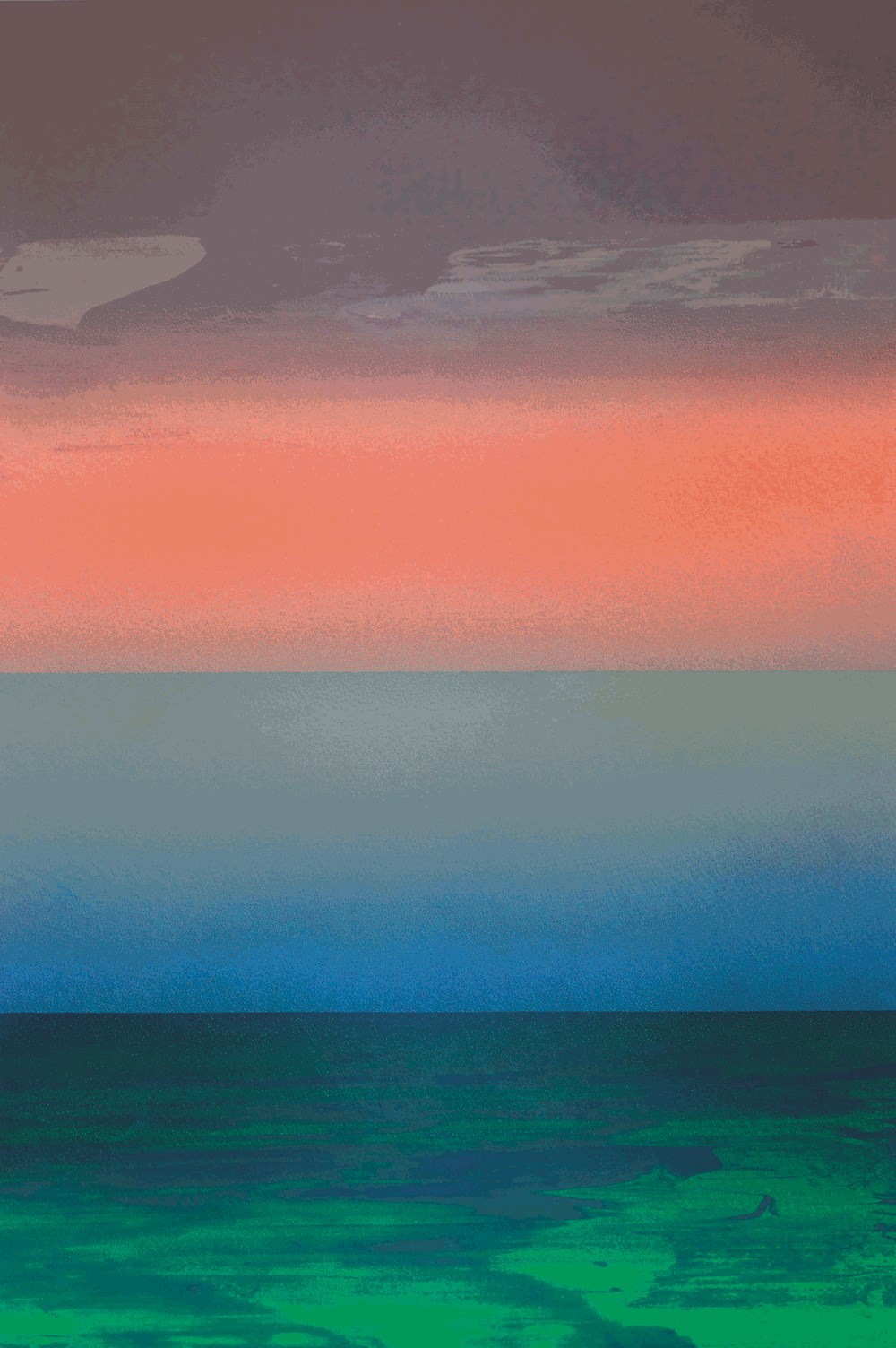 The original artwork for Ultramarine's 2019 album Signals into Space.

Approached directly by the band, Spectral Nation sought inspiration from their previous artwork - an aesthetic that turned out to compliment Ultramarine's musical direction. Working backwards from a previously completed work, Spectral Nation underwent archeological research and detective work to rediscover past printing techniques.

Their work is constantly in flux, growing through a series of colour and print process interactions combined with irregular print experiments. With a focus on visual perception, the relationship between colours and how they effect the retina and the mind is explored. Looking at the journey an image makes through different processes, from digital manipulation into analogue, and the transformations and distortions this journey can bring about, sometimes deliberate, often by chance, uncovers hidden complexities within simple compositions. 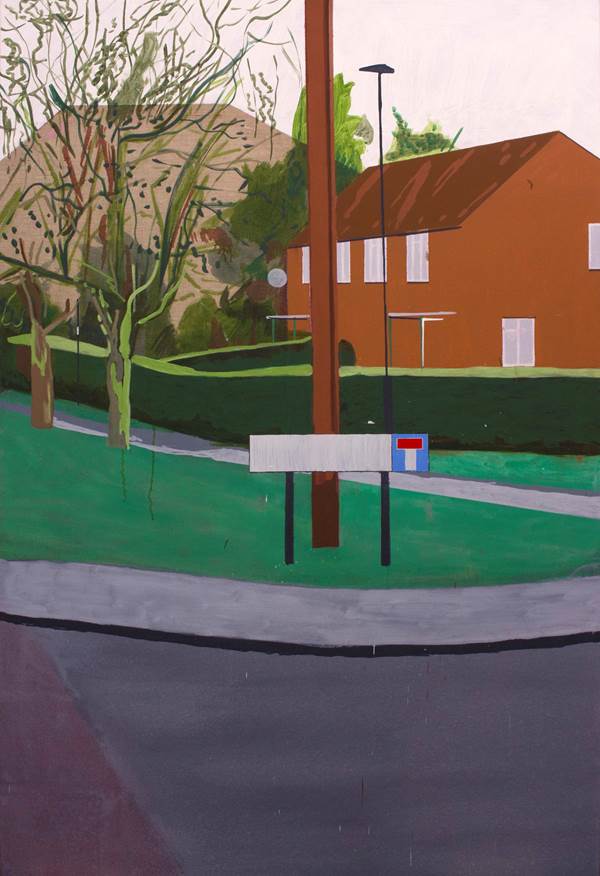 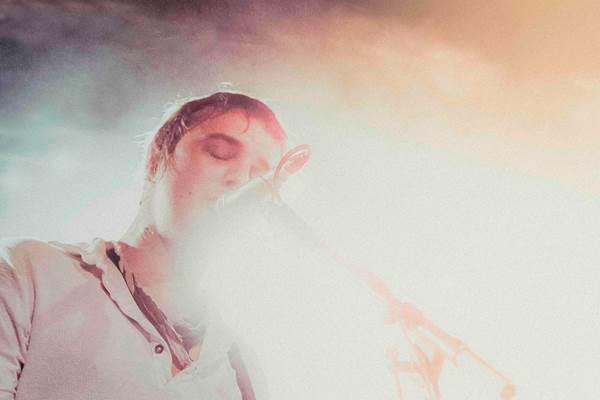 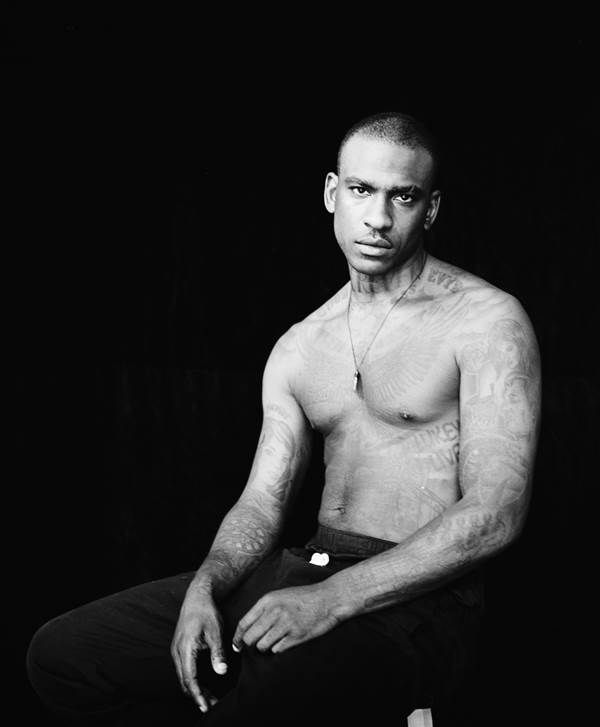 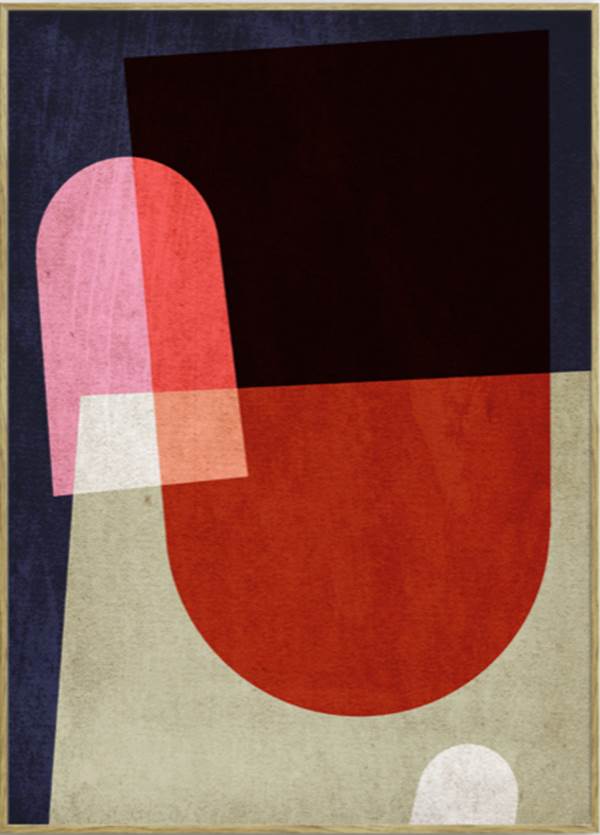