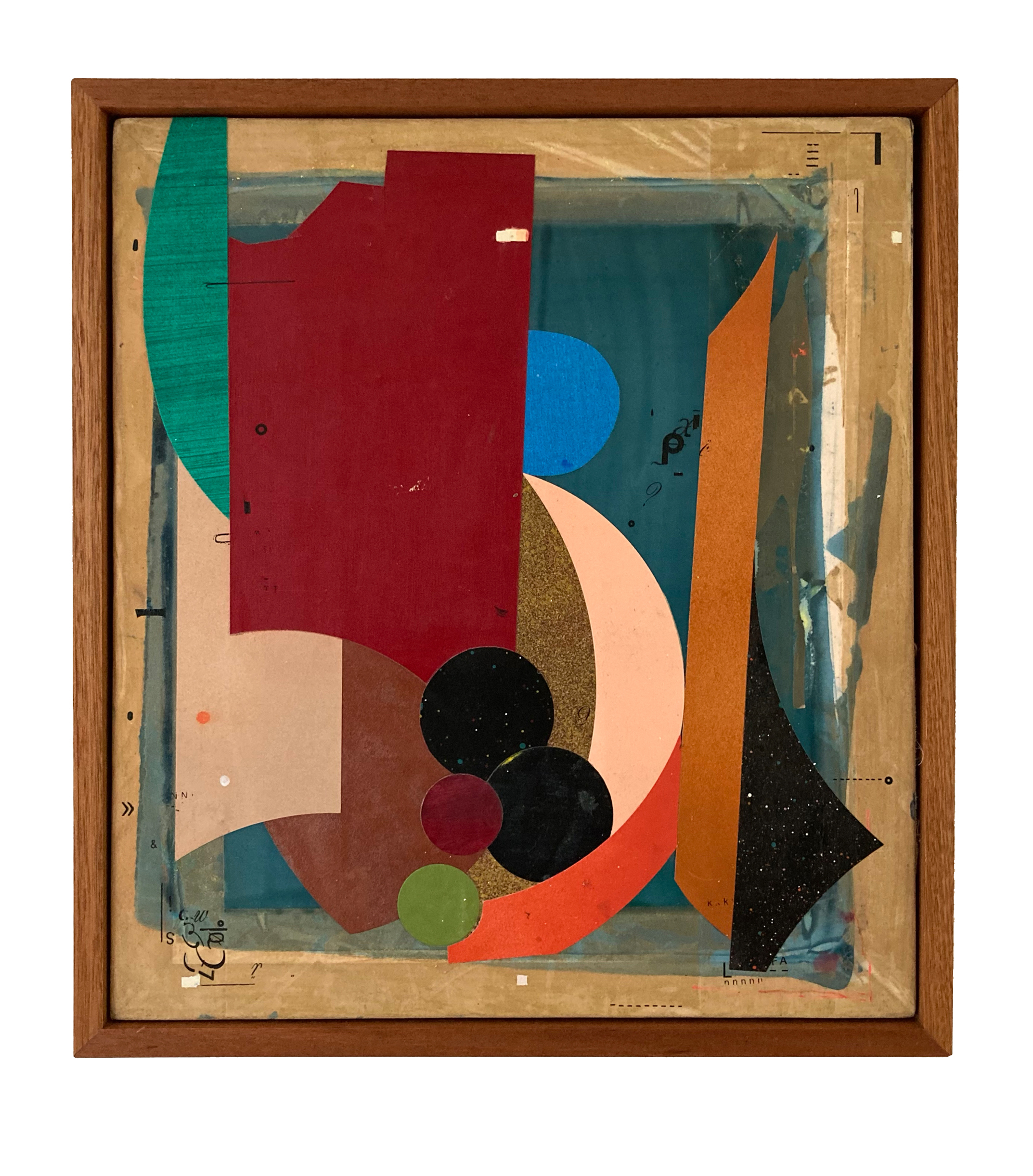 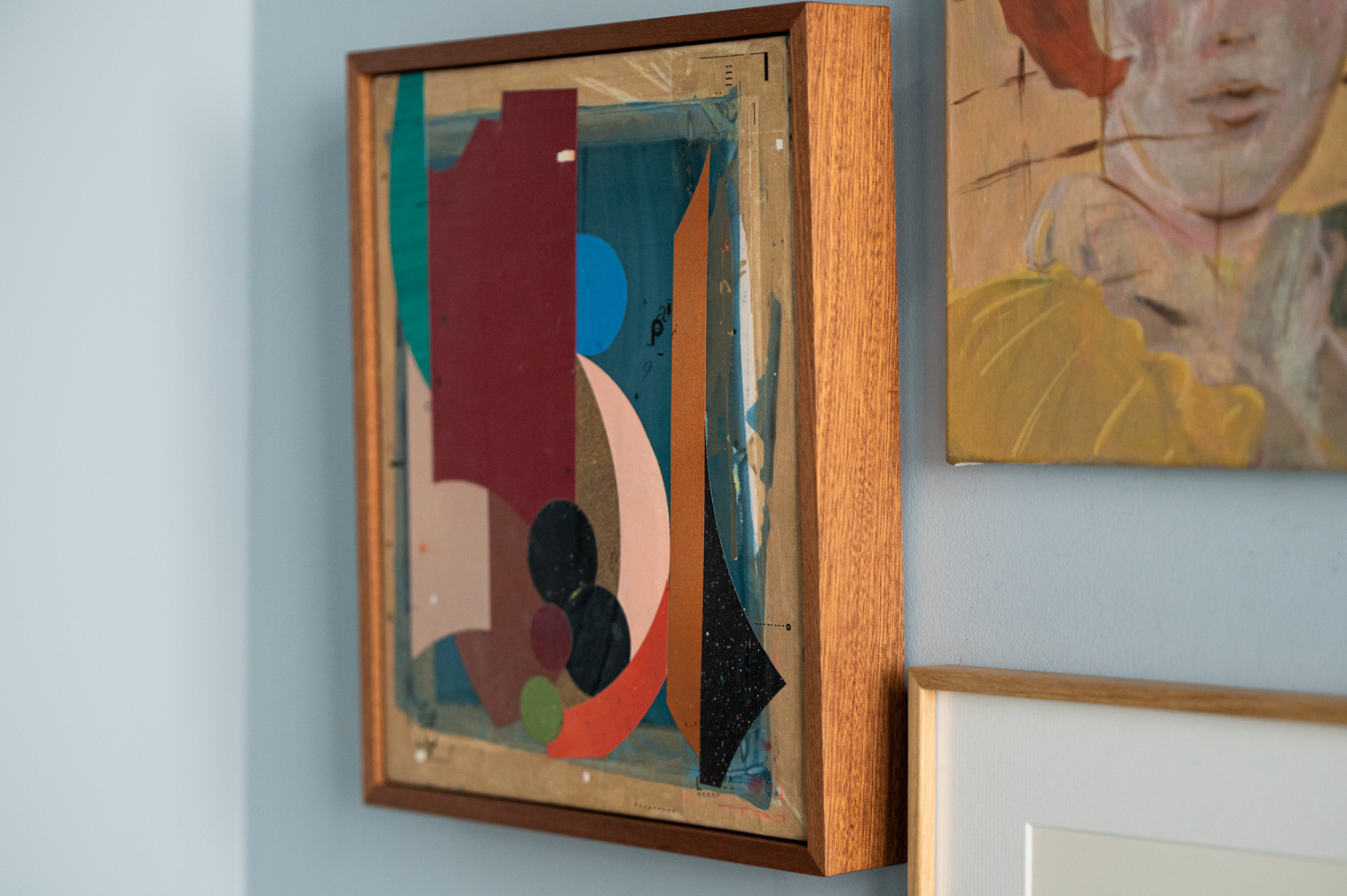 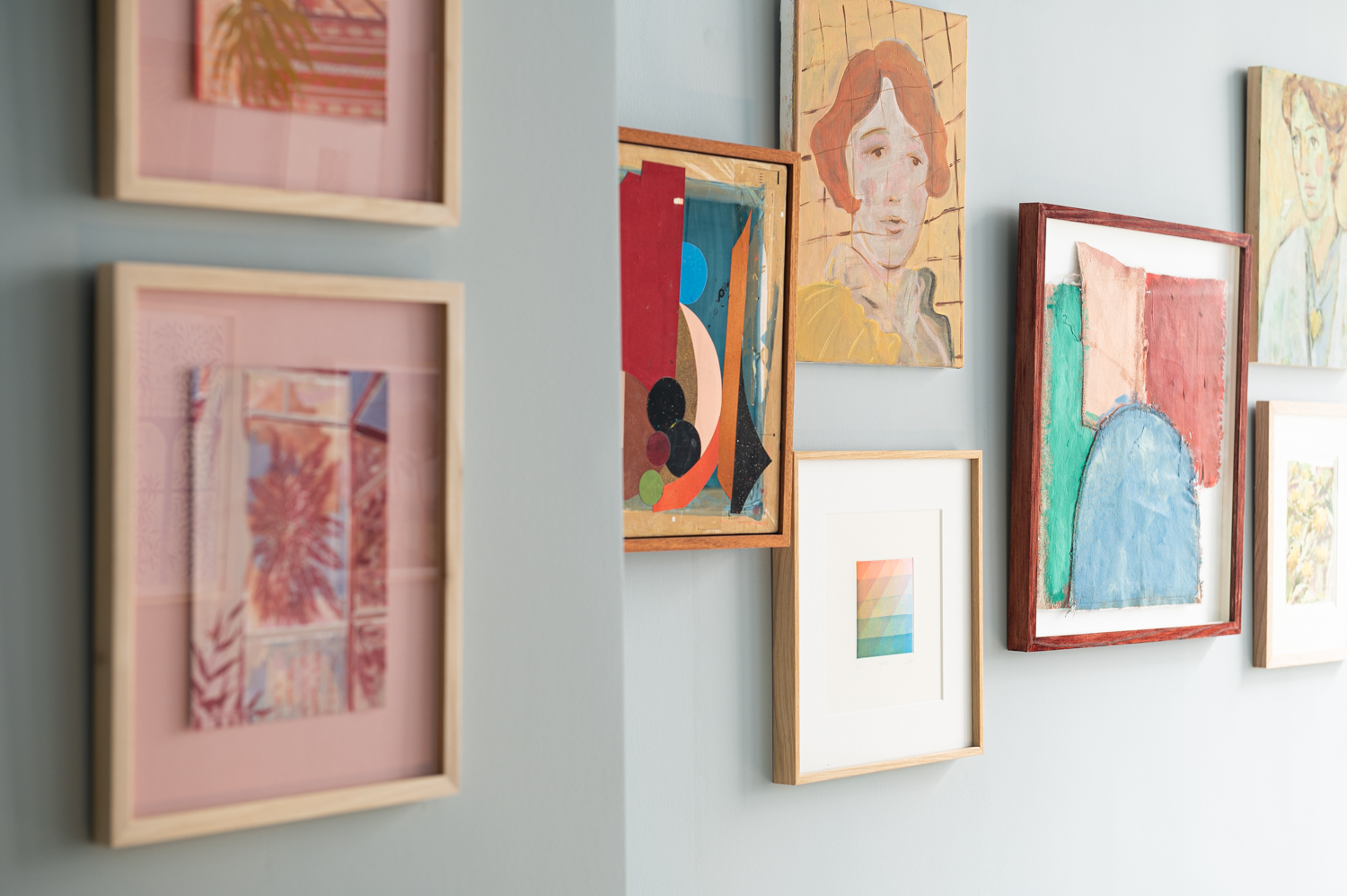 Painted paper, markers, letraset and varnish on found printing screen.
36 x 32.5 cm.
This work is in a Sapele Frame
Created in 2021