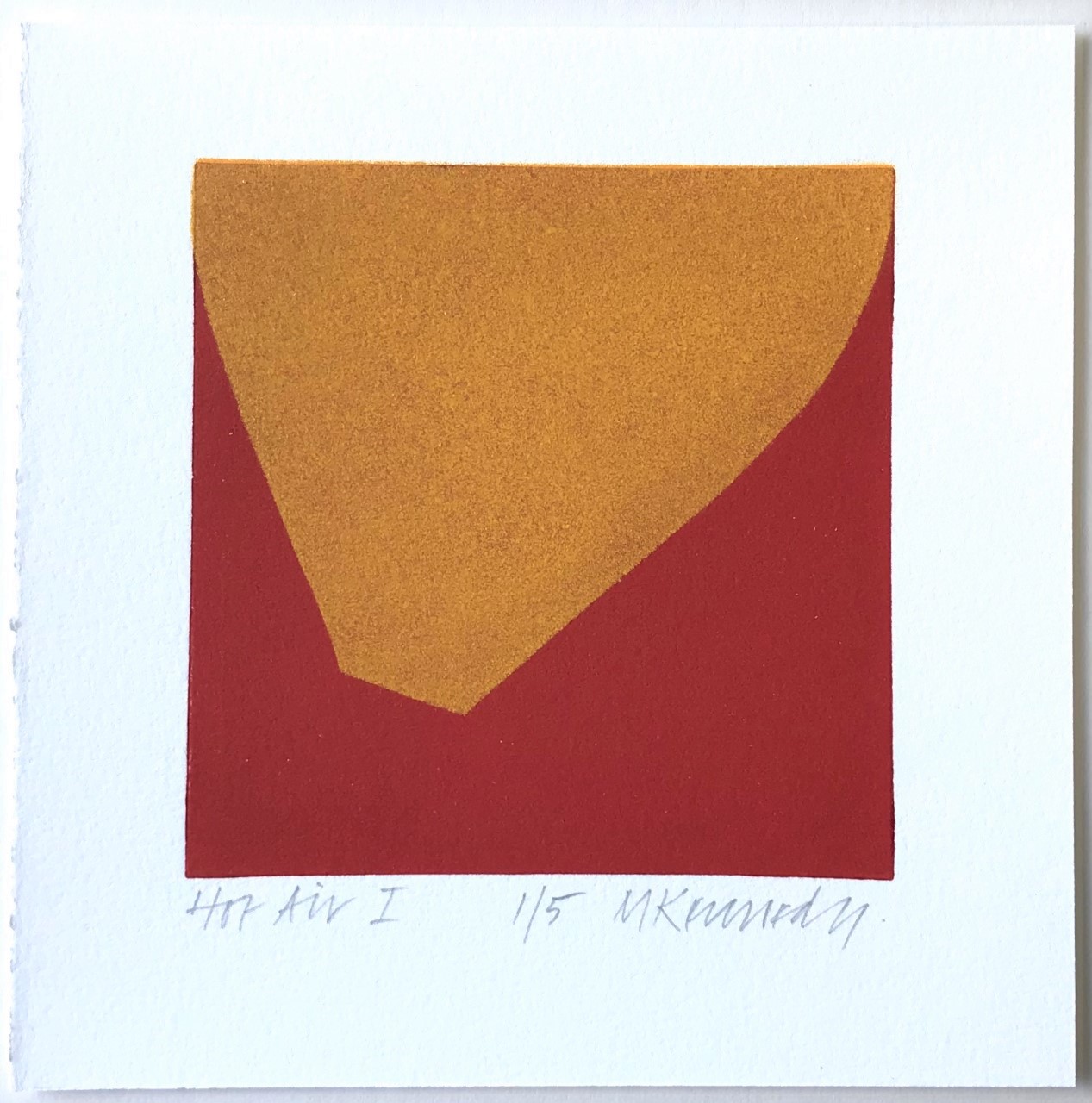 Michael Kennedy studied at Ravensbourne College of Art and Design and at the Slade School. He exhibits widely with the Printmakers Council, but his work has also been seen at the Royal Academy Summer Exhibition, at 'Originals', at the Royal West of England Academy, and at various other open exhibitions. He is included in three boxed sets published by East London Printmakers, all of which are now in the collection of the Victoria and Albert Museum. His work is also included in the archive of the Printmakers Council held at the Scarborough Museum and Art Gallery.