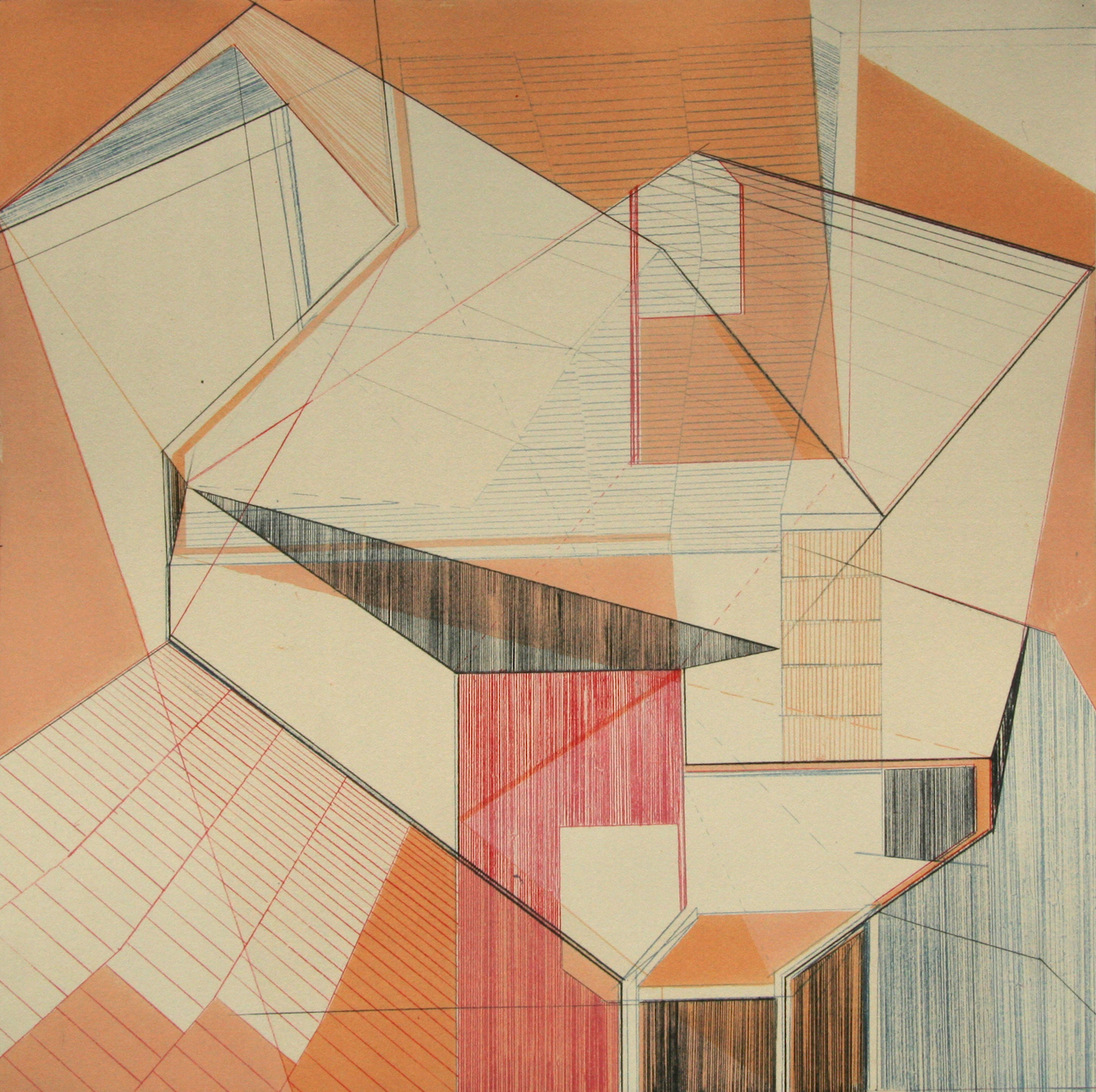 Born in 1980 and raised in mid-Wales, Bronwen Sleigh received her BA from the Glasgow School of Art and MA from the Royal College of Art. She has worked for the Royal College of Art, the Royal Academy Schools as a Print Fellow and at Edinburgh Printmakers as their etching technician and collaborating printer. Sleigh now concentrates wholly on her practice and has exhibited widely both in the UK and overseas, as well as attending several artists residencies including the Banff Centre for Arts and Creativity, Canada, and Cove Park, Scotland in 2017. Her work is held in numerous collections around the world. Sleigh lives and works in Glasgow.