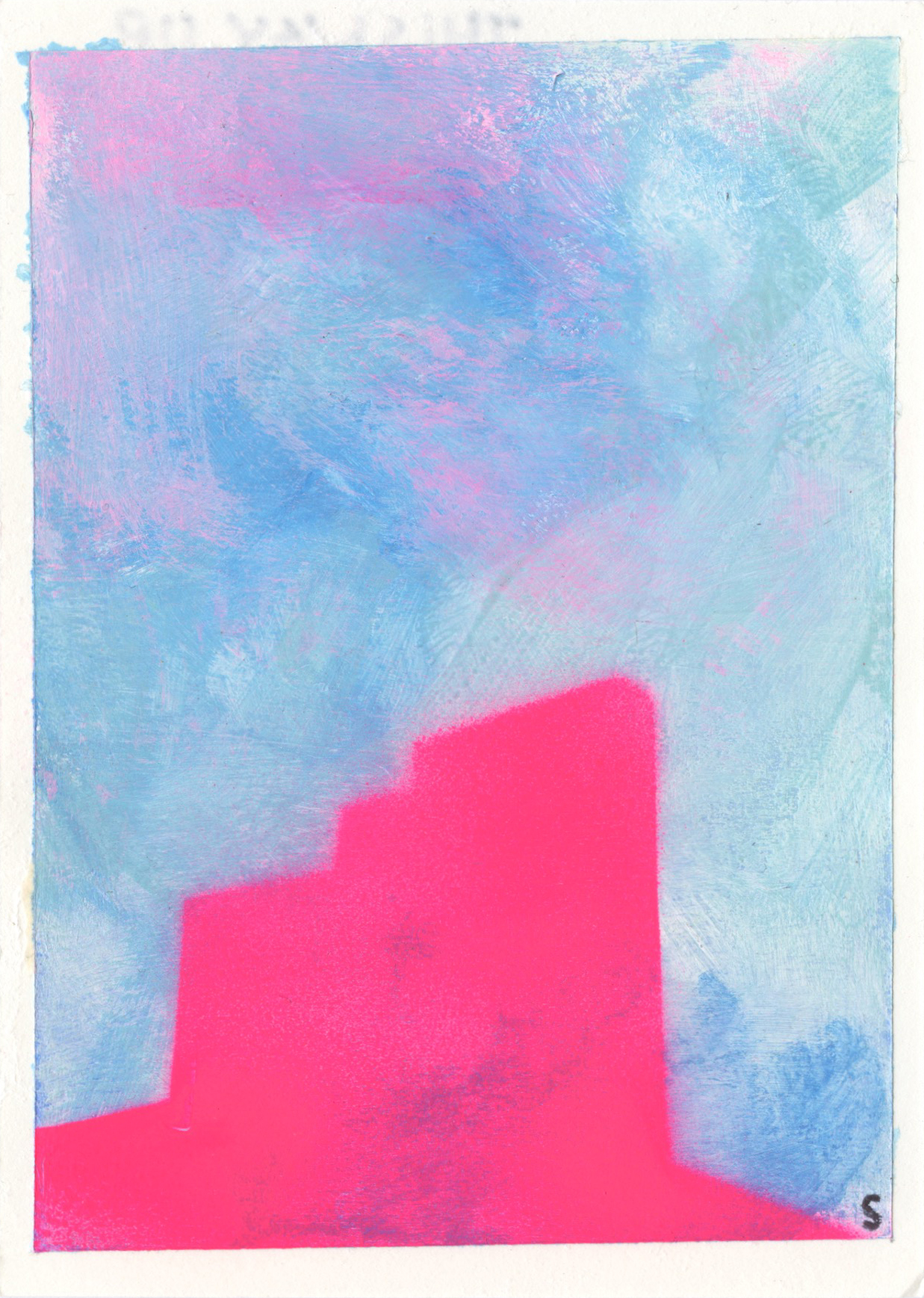 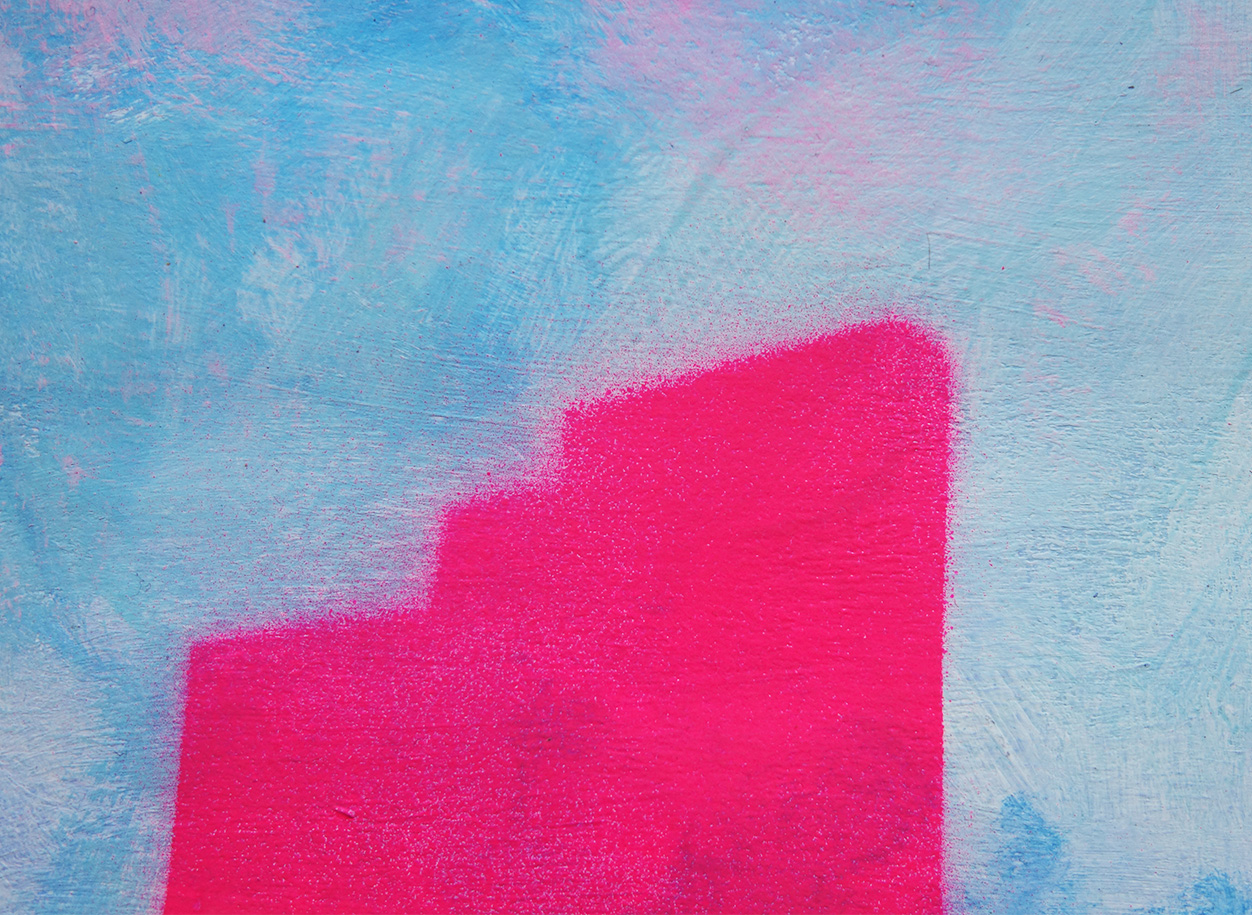 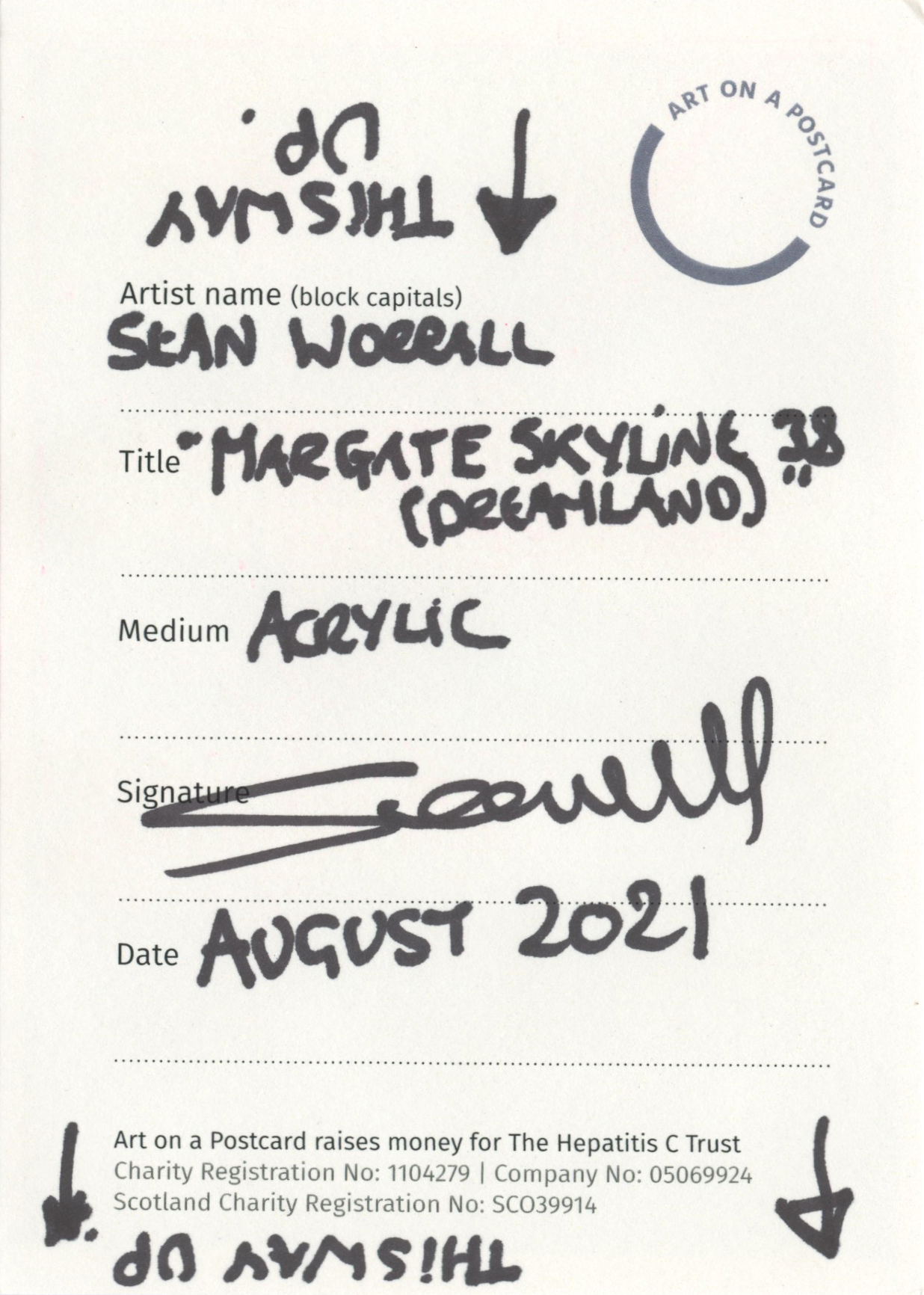 Sean Worrall is an artist, a painter, as well as a busy curator with punk rock outlook. Sean currently lives, works (and finds material to work with) in East London. Sean’s current body of work explores the notion of new layers, the reclaiming of those things that we leave to decay, the idea that our cities will eventually be covered, lost in new layers of leaves. Sean’s paintings and occasional installations explore the taking back of old walls, the growing over, the freshness of new leaves, new layers, new marks on old surfaces, the taking back of unloved surfaces, unwanted material, the things we never look at. Sean's work is also about engagement, about community. Sean exhibits extensively both in galleries and on the street. Sean has exhibited both as a solo artist and in group shows both nationally and internationally, he has work in a number of significant private collections. Sean also runs the long standing Organ magazine, ran a rather successful alternative record label and has put on hundreds (thousands) of alternative music events all over London and as a broadcaster with London arts radio station Resonance FM.

Four paintings for Art on a Postcard. part of the ongoing Skylines series. The ongoing matter of looking up, something that started in Margate in late Summer of 2019 and goes on with several new paintings looking over the River Thames and most recently a painting looking beyond a church in Hackney. No idea where these Skyline paintings are going to go, or for how long the series will go on for. Right now I’m enjoying the act of just looking up, of distilling the information, the sky, the space, the shapes, the brutalism, the skylines. Someone asked if I was putting these paintings together for a show, the answer is no, not really, although there might be some bigger pieces being painted. Most of the paintings are smaller 20cm square canvas pieces. People have been asking me to paint particular buildings or places, it doesn’t really work like that, it only works if I want to paint it, if it is somewhere that means something to me as a painter. It's Complicated
Mixed Media on Paper Untitled 1
Watercolour and Gesso on Paper