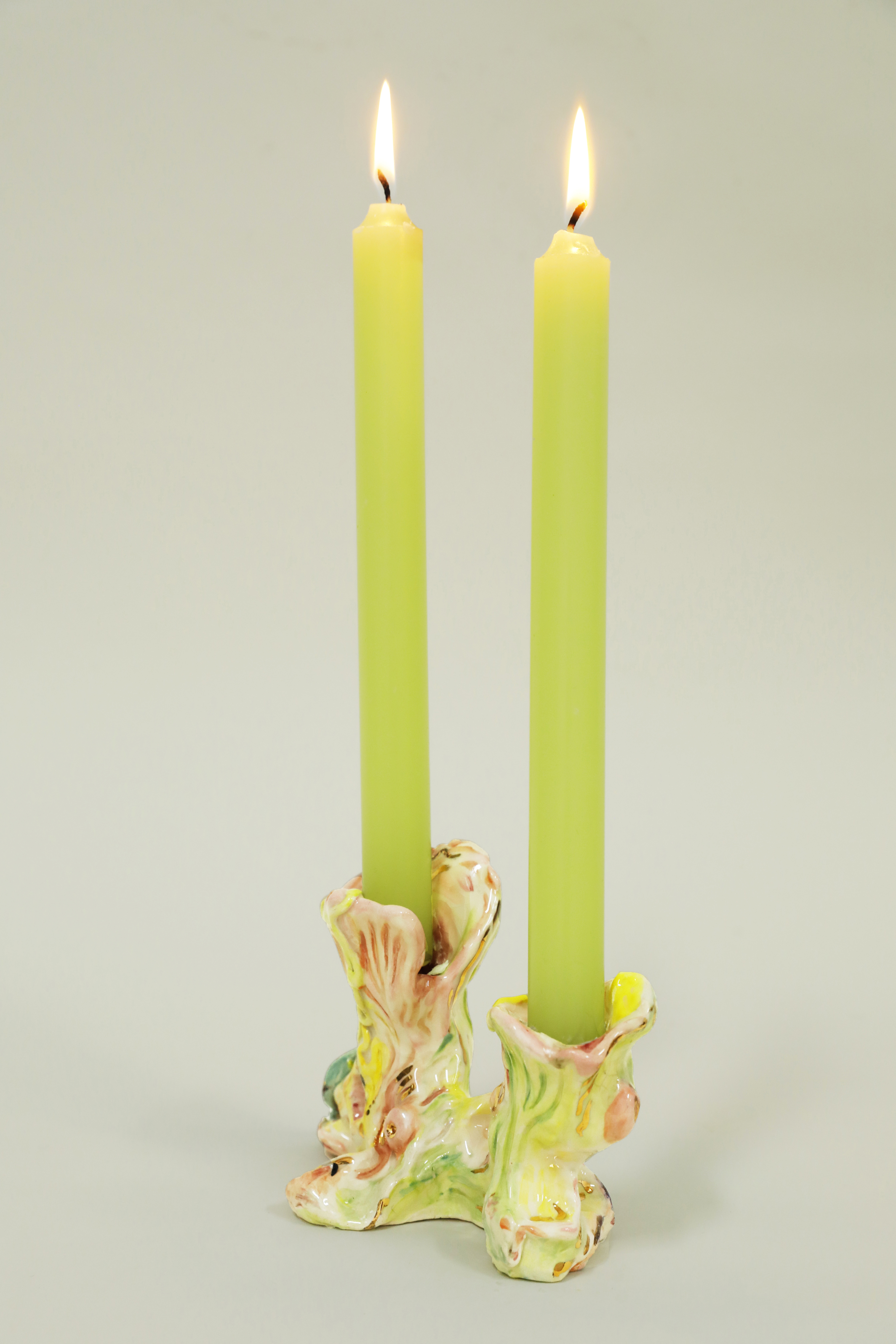 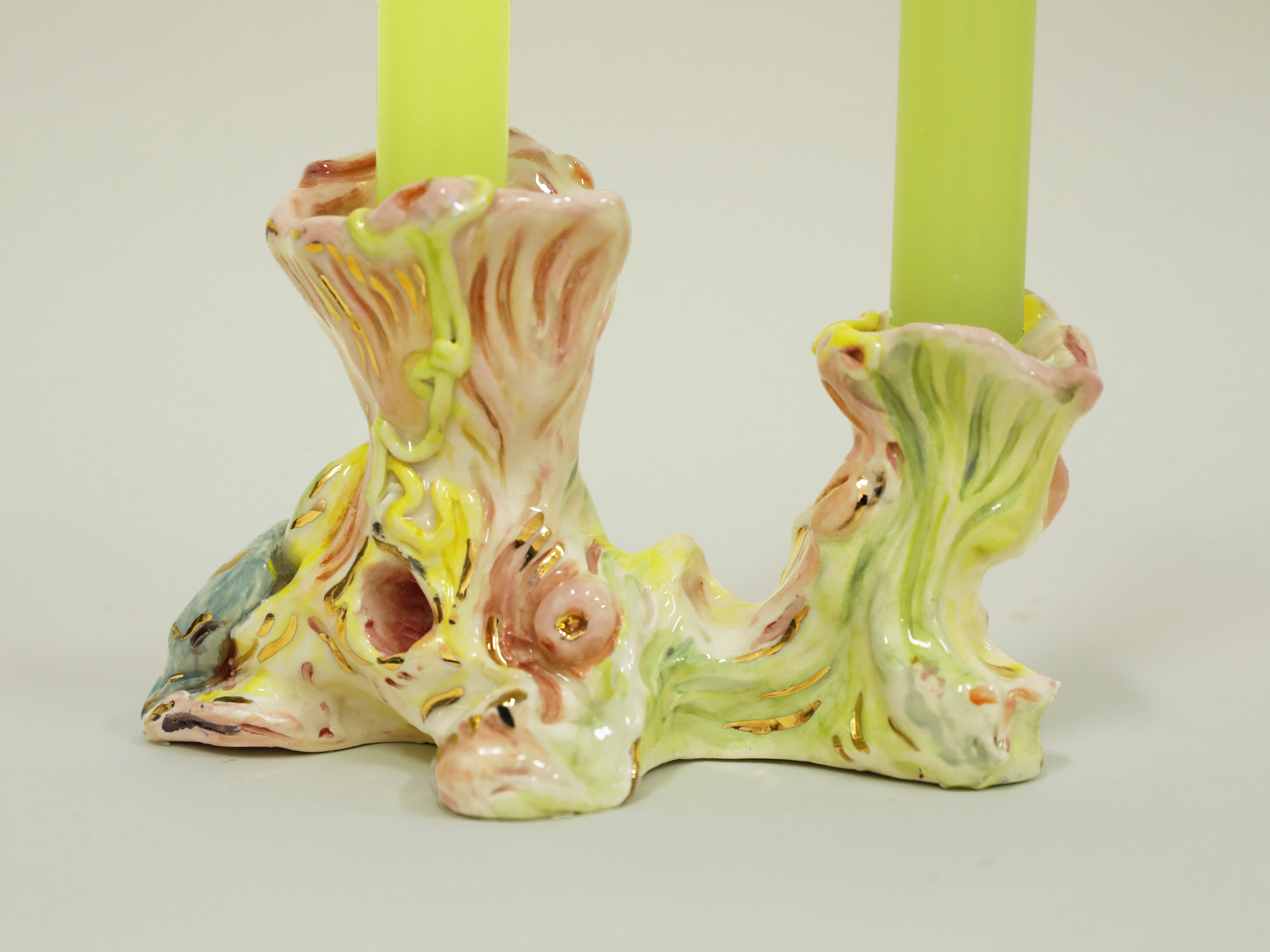 Zoe Williams (b.1983) (she/her). Lives and works in London. Her practice incorporates a range of mediums including moving image, ceramics, drawing and performance and is often collaborative in its process and outcome. These elements are combined to create immersive objects and environments, which conjure a playful and corrosive interchange between notions of the erotic, craft, magic, gender, hedonism and excess. She has exhibited widely both nationally and internationally and worked with venues including: Tate St Ives, Mimosa House Gallery, London, David Roberts Art Foundation, London, Spike Island, Bristol, DCA Dundee, Glasgow International Festival and the Moscow Biennale for Young Artists.