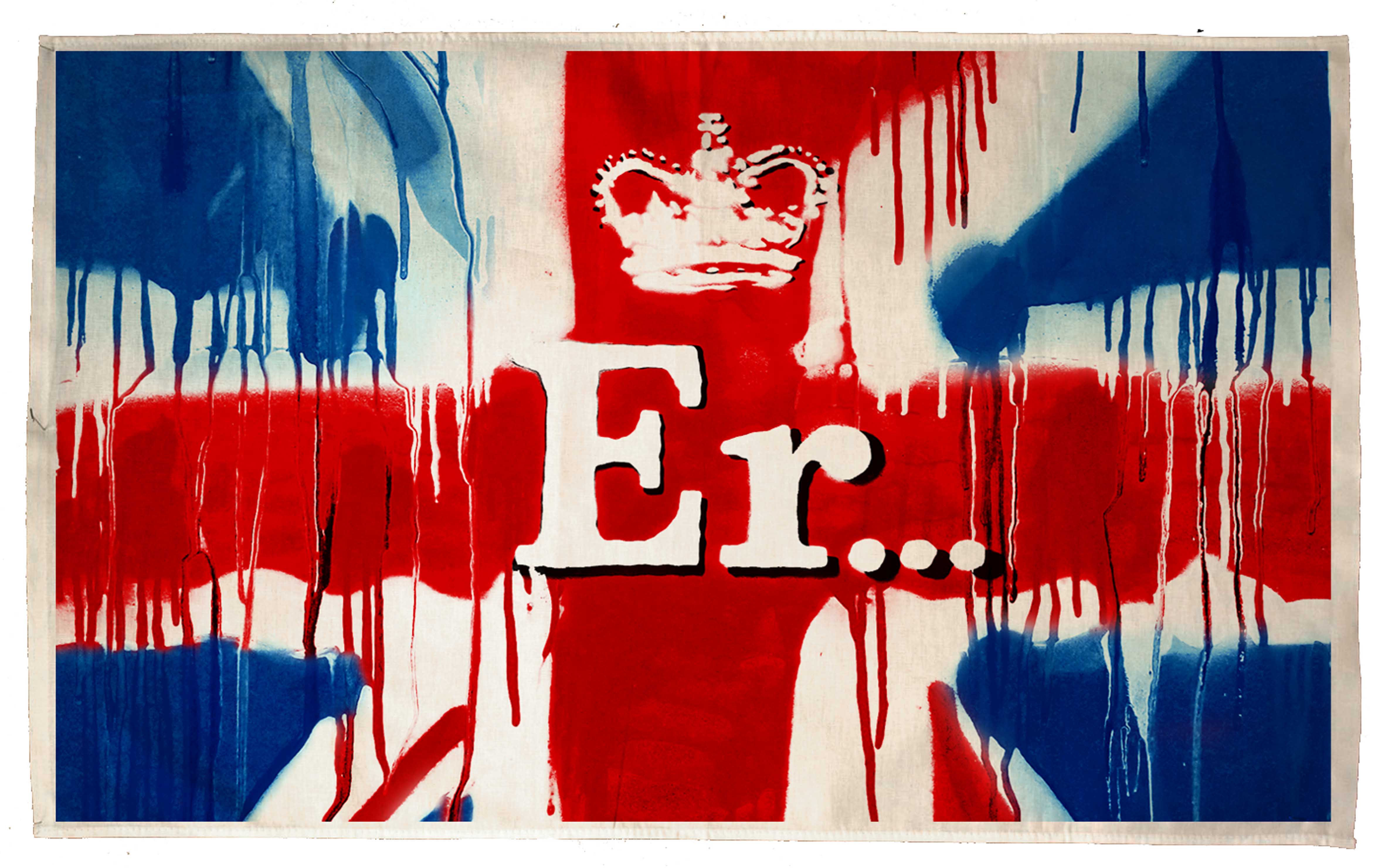 Perhaps the most famous figure in street art working today, Banksy is known for urban interventions that demonstrate irreverent with and a biting political edge. Enhancing his mystique by maintaining an anonymous identity, the artist has modified street signs, illegally printed his own currency, and illicitly hung his own work in the Louvre and the Museum of Modern Art. He often uses spray paint and stencils in his critiques of consumerism, political authority, terrorism, and the status of art and its display. His street art, installations, and studio-produced works have been shown in Los Angeles, New York, London, Bethlehem, and beyond. His art has been subject to widespread interest on the secondary market and has fetched eight figures at auction.