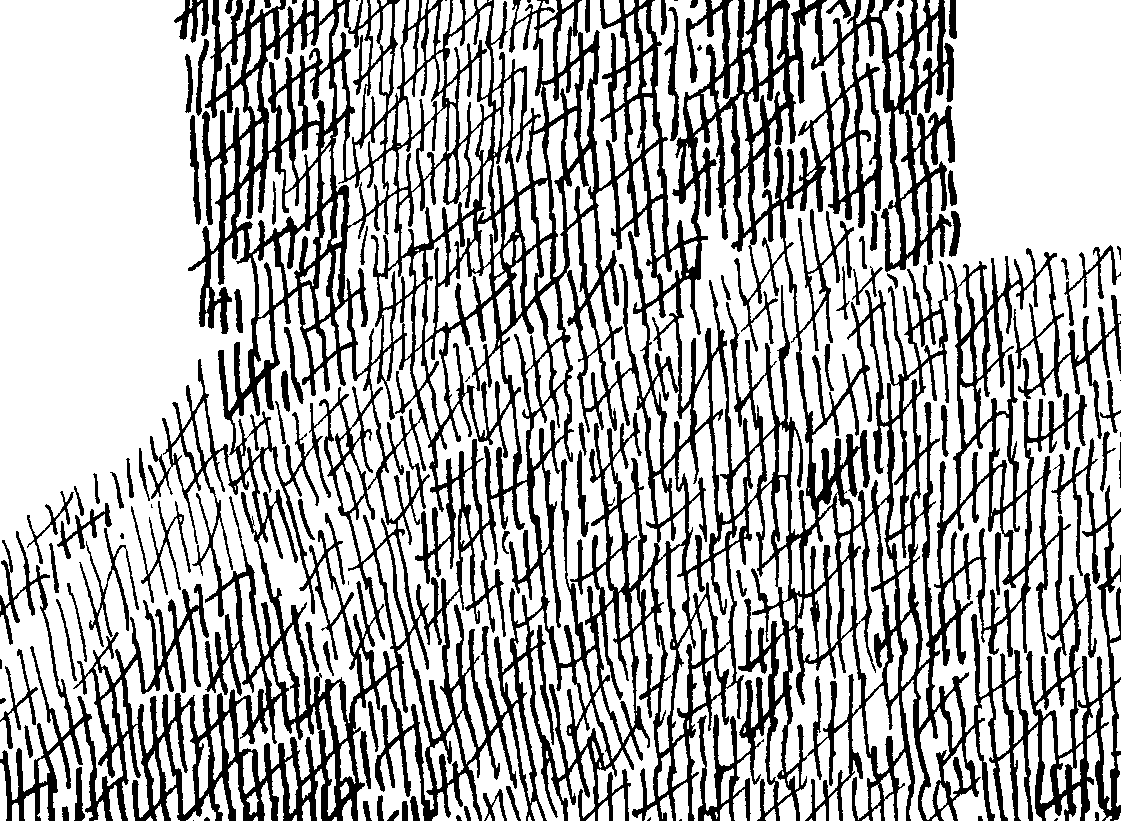 Fine artist, curator and Ministry of Arts Podcast host Gary Mansfield has had a most unlikely induction into the world of art: serving a fourteen year prison sentence in his early twenties for drug importation, Mansfield discovered the catalogue for the 1999 Saatchi exhibition Sensation, which brought together the group of artists known as the YBAs.

Inspired by the work he saw, Mansfield contacted these up-and-coming artists form his cell, asking for information on their work and careers. A bold move, Mansfield’s bold move was well received, and led to correspondences that would last throughout his sentence with the likes of Sarah Lucas, Gavin Turk, Gary Hume, Mark Titchner and Mark Wallinger.

Under their guidance, Mansfield eventually completed a degree in Fine Art: an achievement that would come to have a profound and lasting impact on his sense of self. Since completing his degree, Mansfield has collaborated with the a number of the YBAs on various artworks and projects. He also works closely with prisoners & ex-offenders, curates large exhibitions to raising funds for various charities, and is a board member of the Koestler Trust. Intimately tied to his early life experiences, Mansfield’s works explore themes of incarceration, focusing on the material enclosures of prison life, for a powerful and politically charged aesthetic.