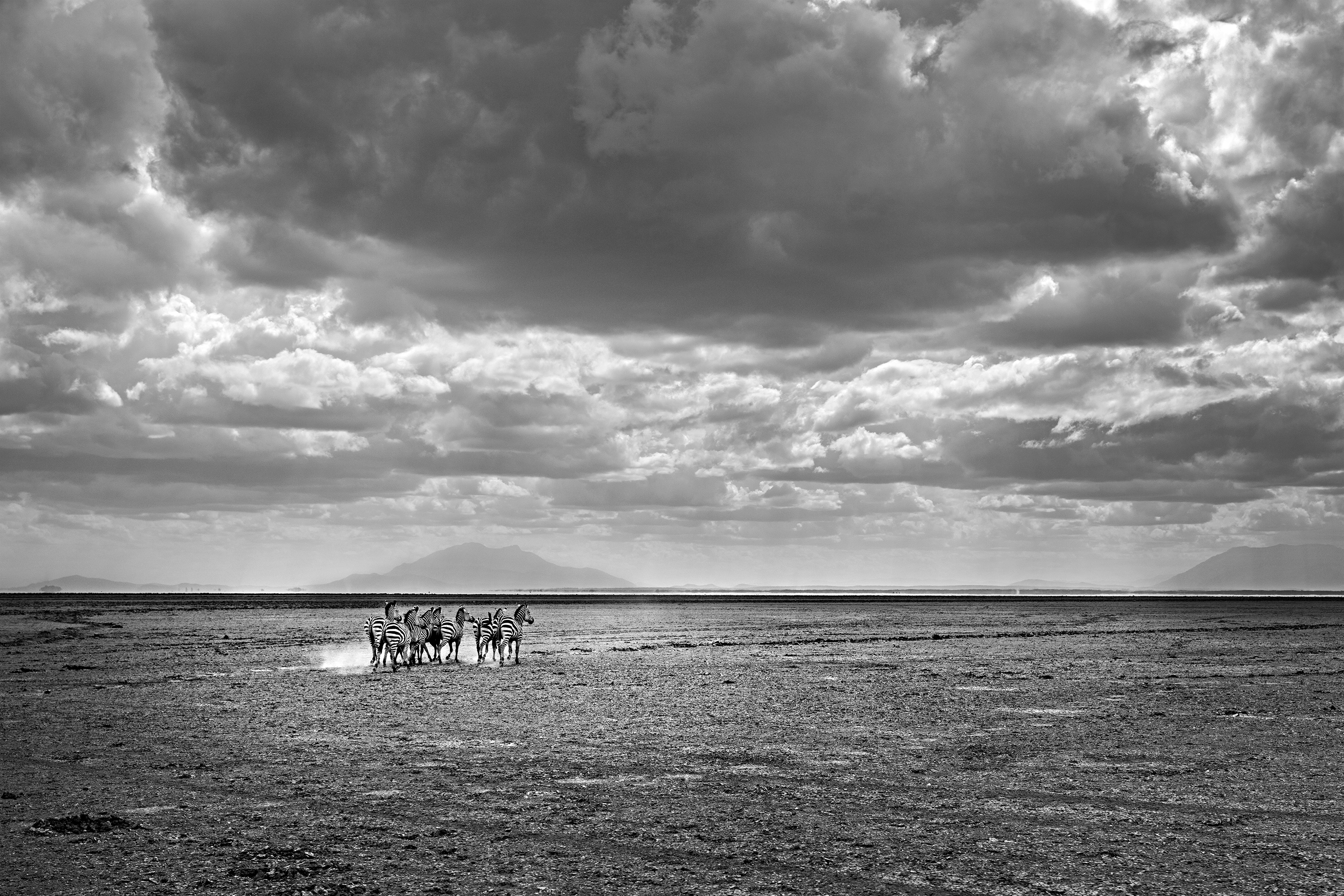 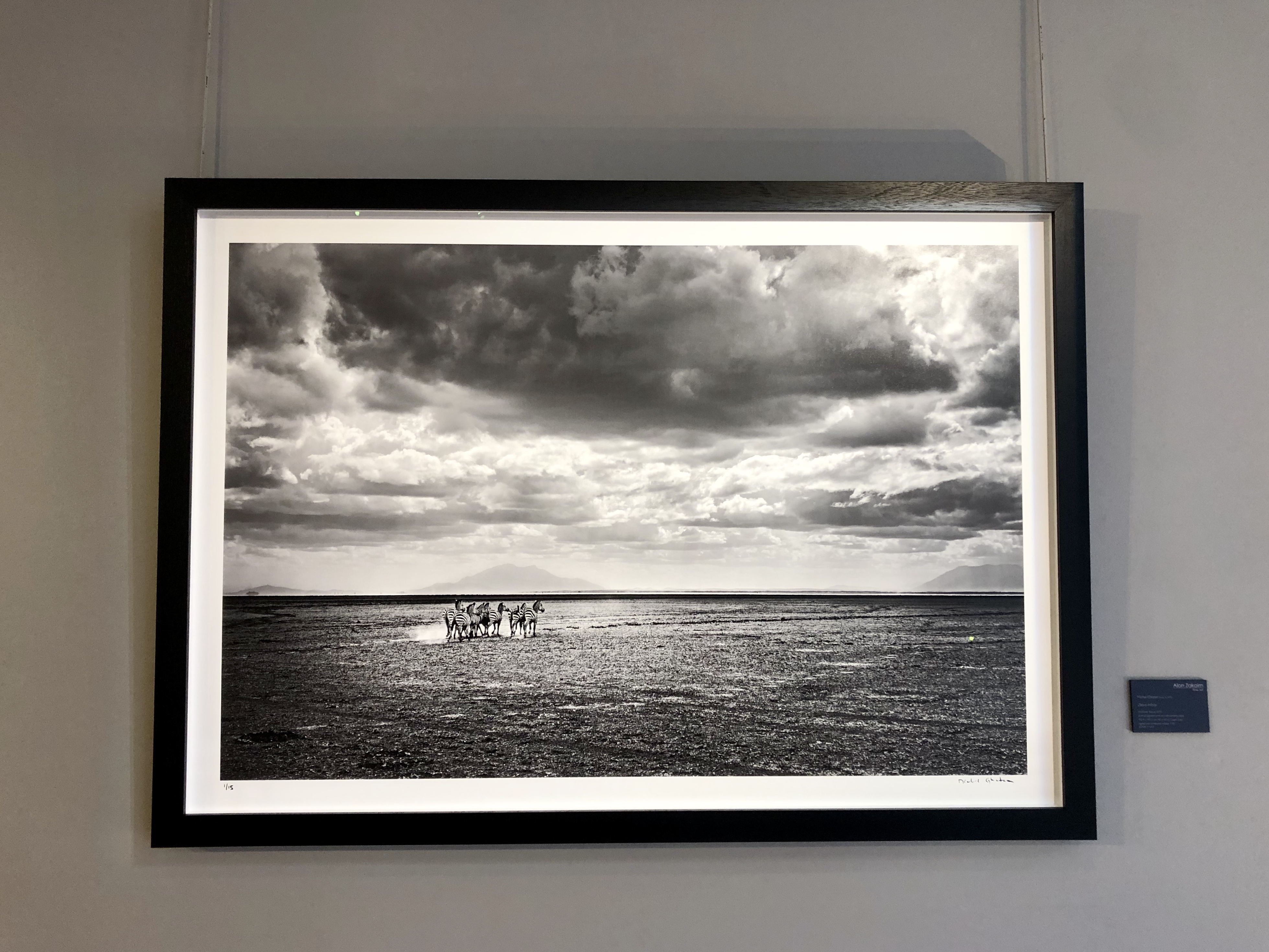 Since first travelling to Tanzania in 2010, Michel Ghatan has been in love with the East African wildlife, seeking its beauty and remoteness which contrasts his city life. Michel has spent the decade since this first visit further exploring Tanzania, Botswana and Kenya, all the while developing his unique photographic process which is a testament to his passion for the wilderness. He uses local tribesmen including Maasai, Kikuyu and Samburu warriors as trackers, often on walking safaris – the purest method of meeting and photographing wild animals. Rather than relying on telephoto lenses and remote controls, which would allow him to work from the comfort of a Jeep, the majority of Michel’s photographs are taken on foot with a 35mm lens, often taken as close as two meters from his subjects.

Stricken by years of poaching, causing the East African animal population to decline by 90% in the last 75 years, the African wilderness has a human-inflicted impermanence which Michel’s photography seeks to lay bare. His process demands a comprehensive and personal research into the animals that he photographs, as well as a level of patience which speaks to the intimate engagement he finds in his subjects, ultimately producing stunning images that also have a rich and personal history behind them.

Michel was born in 1975 in Switzerland and currently lives in London with his wife and children.