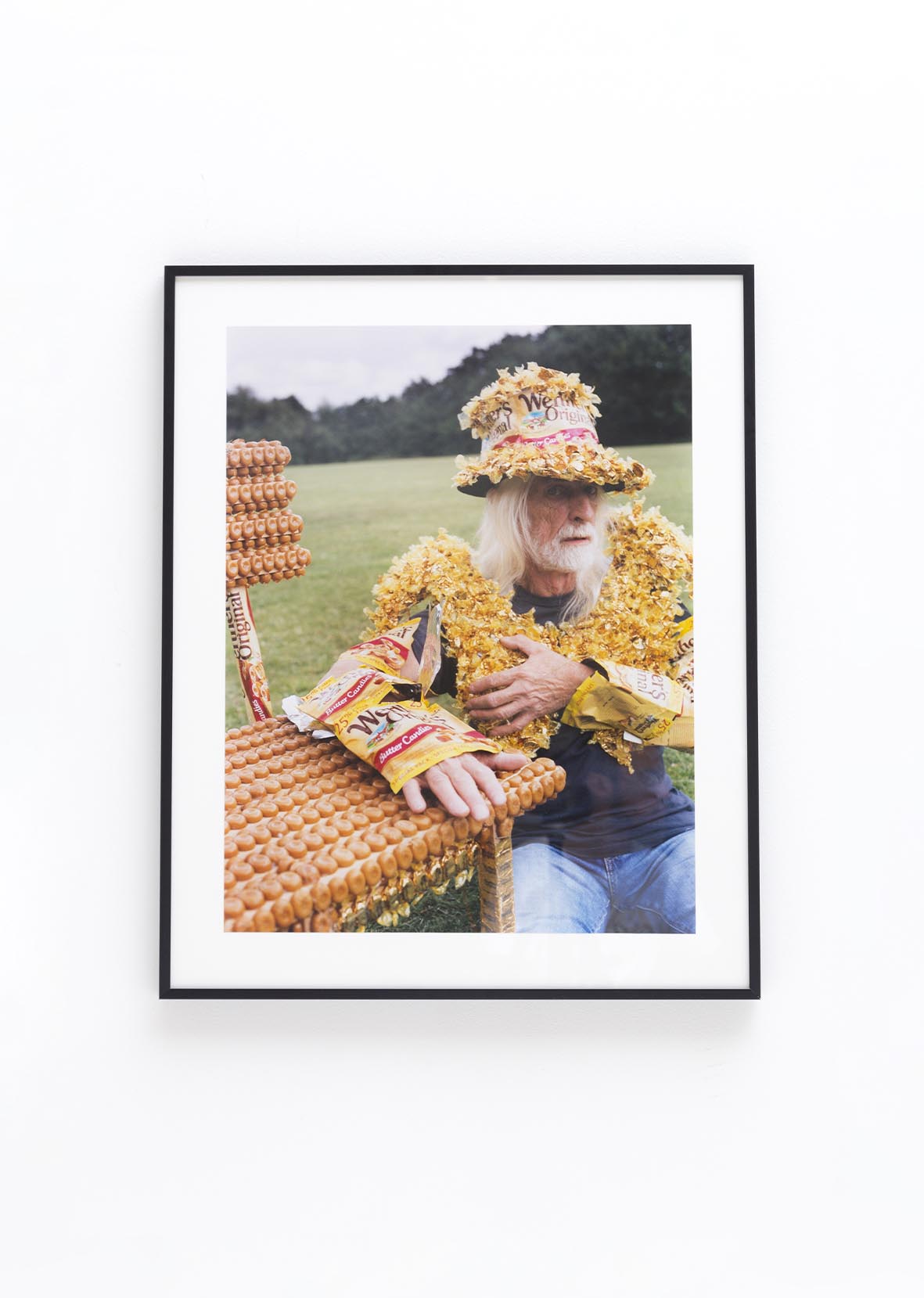 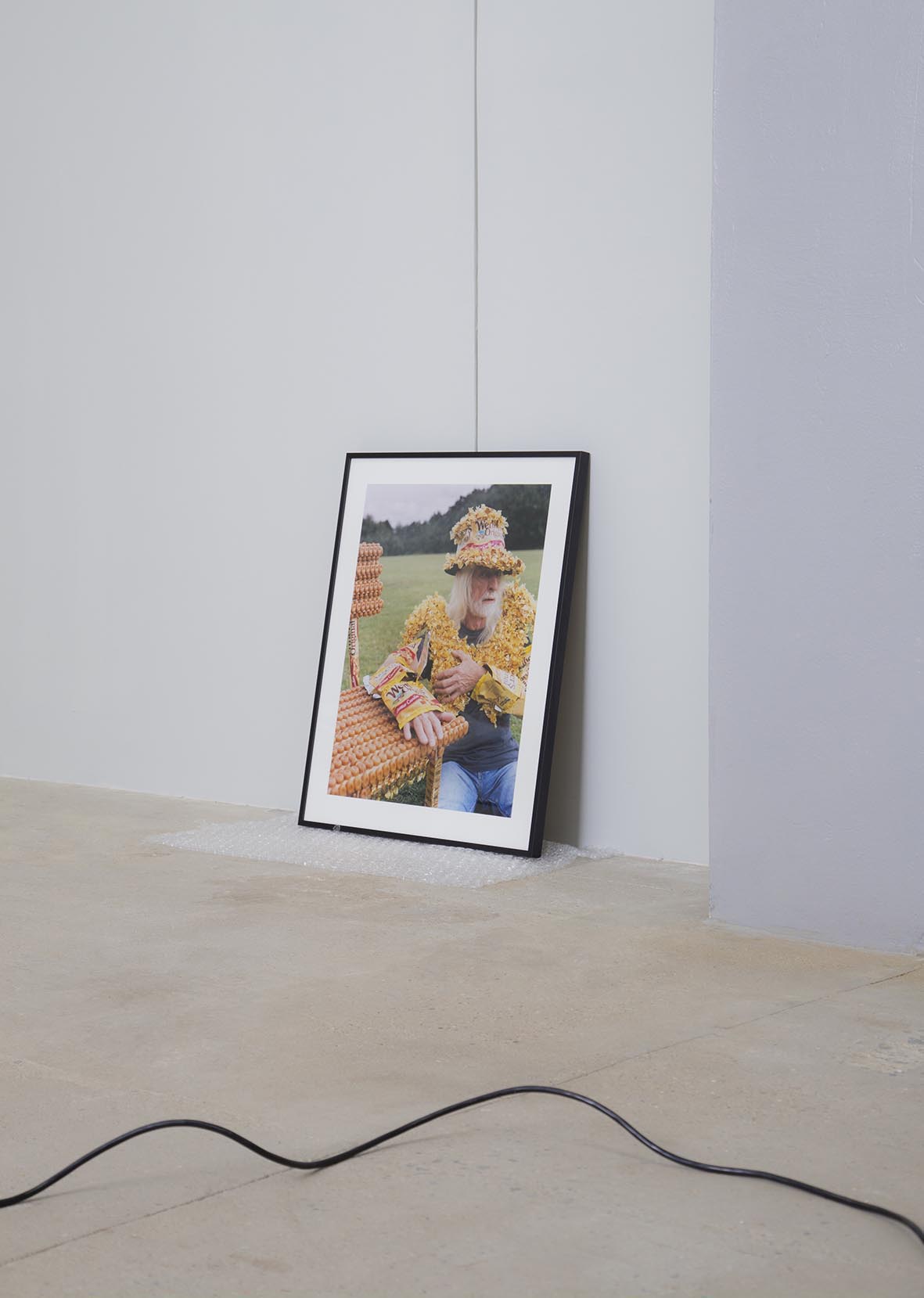 “I had to turn my chair into The Werther’s Original Massage Chair didn’t I! Great memories are attached to the caramel butterscotch from whenever my family would visit my grandparents, the candy’s would be the first thing offered along with a cup of tea. The chair only exists as a photograph and of course also another original Werther’s memory!” - Henry Gorse

London based image-maker Henry Gorse’s photographs are beautifully bonkers! Henry’s work exaggerates the fashion industry by playing with styling and lighting, expanding it to the best of its ability and the maximum of its capabilities. Models use their clothing, body parts, and expressions to emphasise their personality rather than just being a clothes horse. “The model becomes a collaborator whether they like it or not. Sometimes they get it, sometimes they don’t. Sometimes it doesn’t matter either way.” (Words of Henry Gorse)