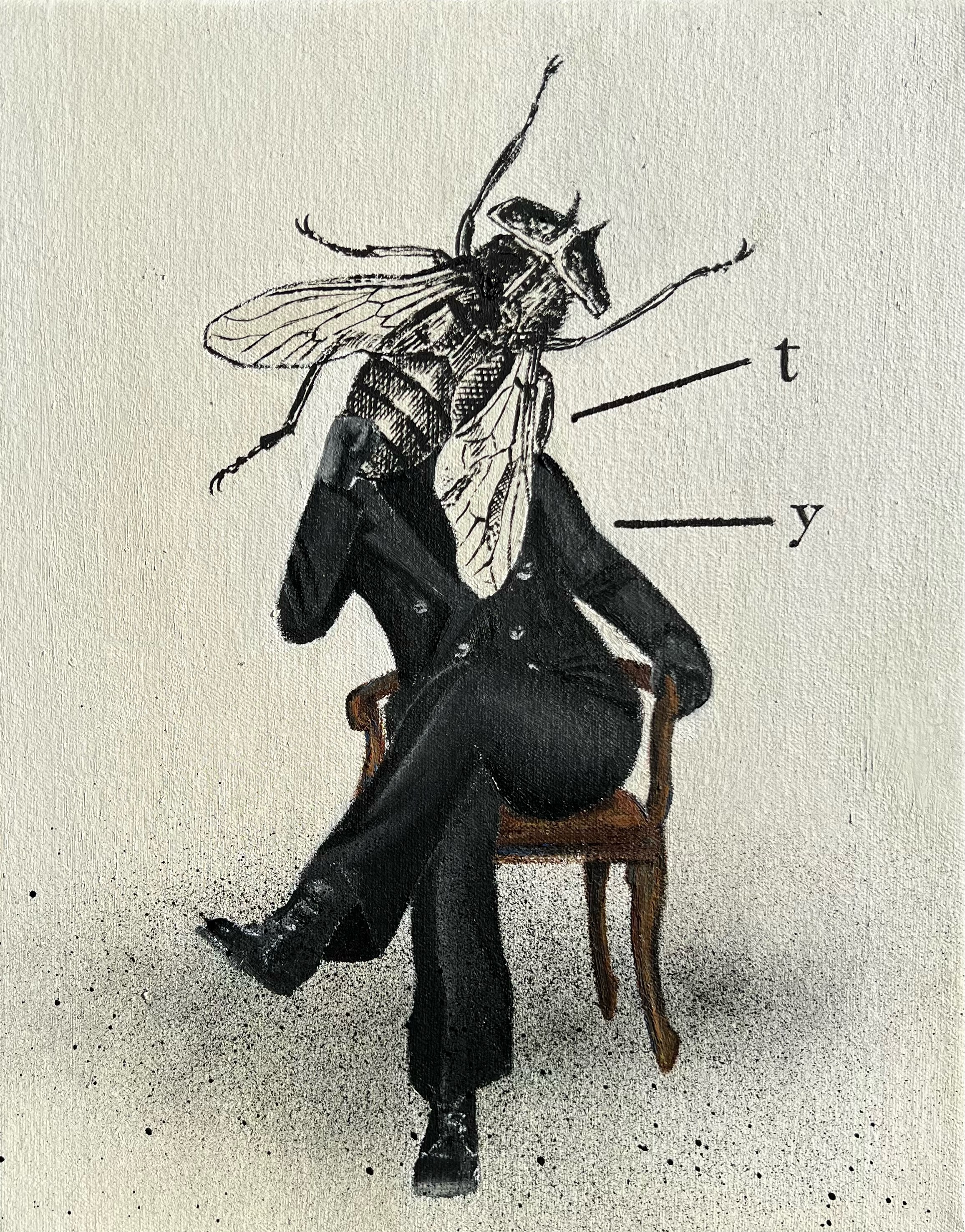 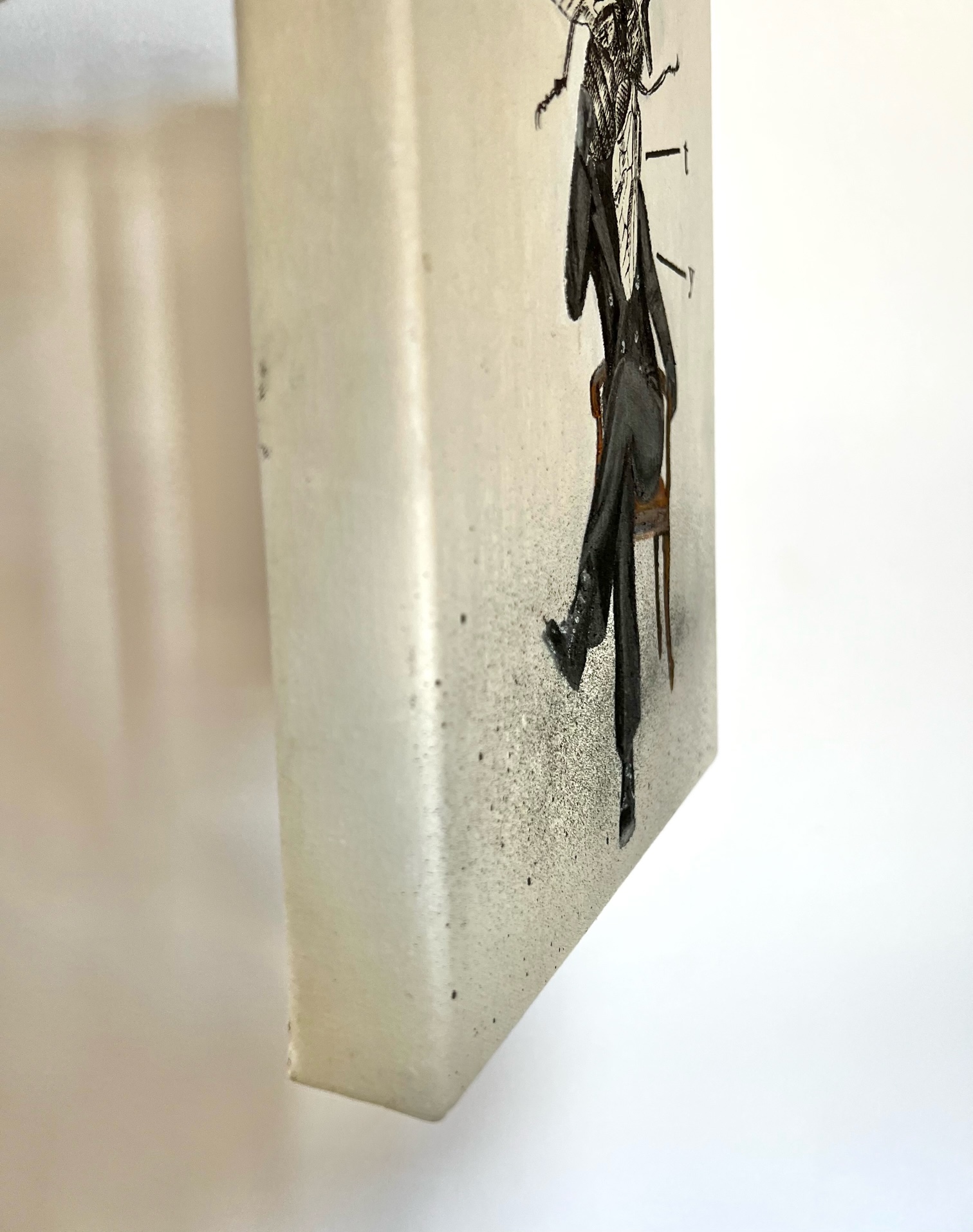 Enigm is a London-based Japanese street artist. He also call himself as Urban Surrealist. Born and raised in a prefecture near Tokyo, he started graffiti when he was teenager to seek of place of belonging before discovering that his interest is in creation rather than vandalism.

Since then, he began his career as street artist/muralist, and painter. Thus, his artistic practice is entirely self-trained.

His basic field is divided into two fields, street art (two-dimensional drawing style illustration) and oil painting (three-dimensional figurative painting), he said, "What I want to express is regardless of style. It's consistent, but why use the same language for different mediums?"

Often he has also been strongly influenced by Western art. Such as Western anatomy books and entomology encyclopedias.

He describes obsession for western culture is because growing up with neon lights and new technology in Tokyo is totally opposite experience to that.

Another biggest influence is the Surrealism movement and a desire to bring Surrealism into contemporary world.