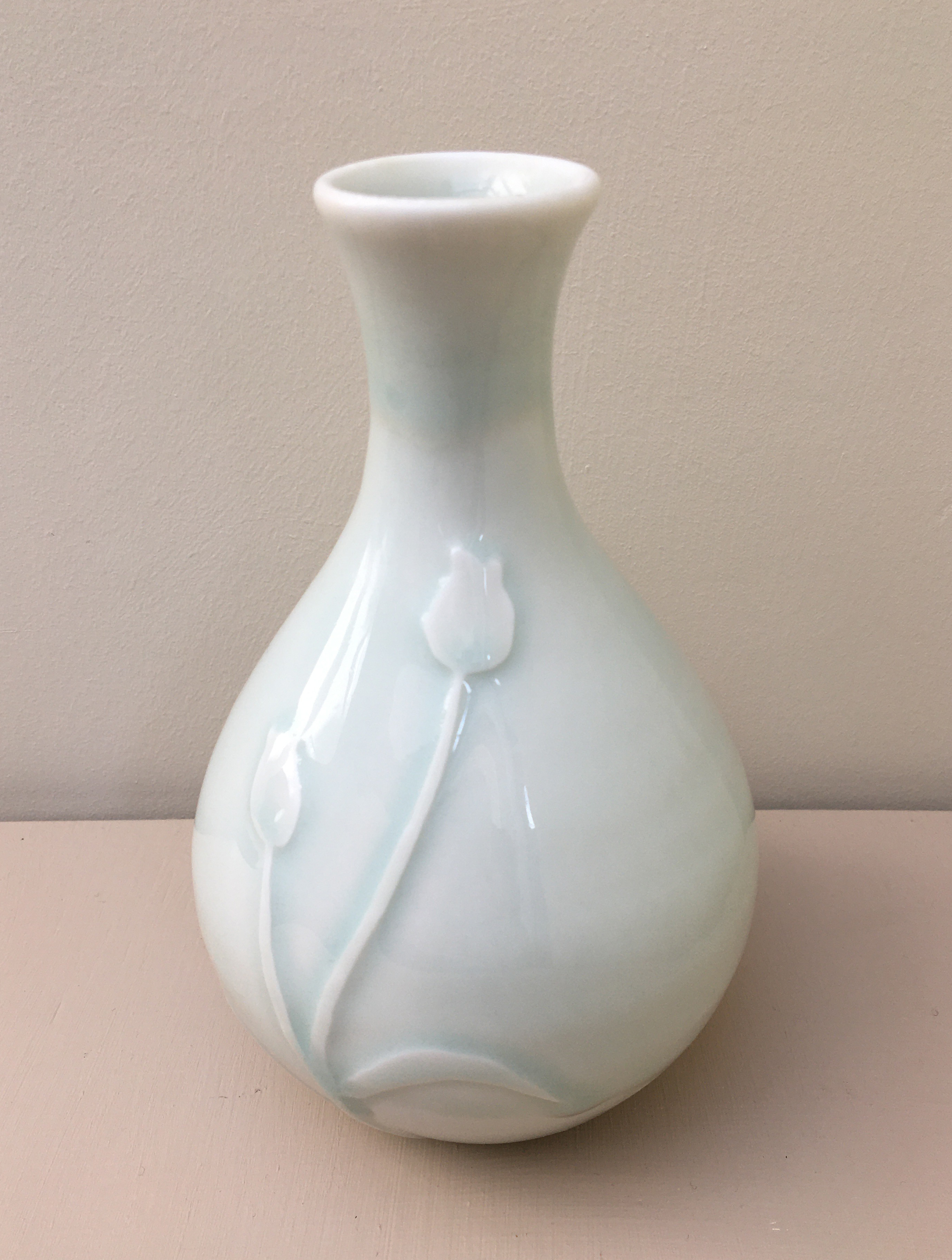 Trained in Germany, Britta James followed an old German craft tradition of travelling to various potteries and working for three years and a day to work and learn.  She worked in Germany, France, New Zealand and England where she first worked for the Leach Pottery in 2010-11.  She returned to the Leach in 2012 to become a permanent member of the production team where she produces a wide range of well crafted, wheel-thrown kitchen and table ware.