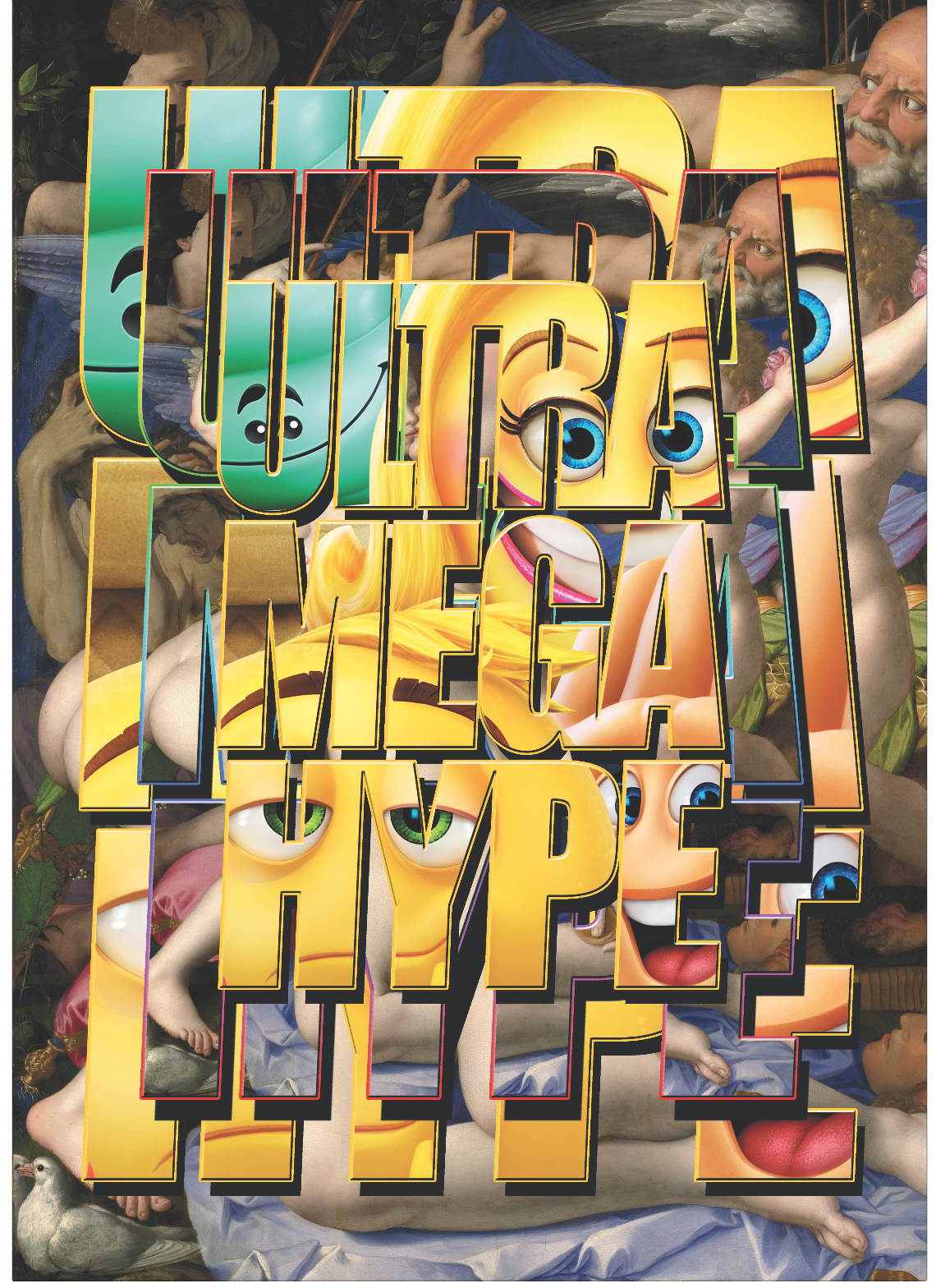 Dan Mitchell was born in 1966. His assemblages of text and images are culled from a variety of sources. He also works in sculpture and performance.

His work has also been shown in numerous group exhibitions, including: PARTY DE CAMPAGNE at Centre d’art Contemporain - La Synagogue de Delme in Delme, France; Theft Is Vision at LUMA Foundation in Zurich, Switzerland; What “Everybody Knows” at Jenny’s in Los Angeles, California, as well as Svetlana in New York City; International Fun at Temnikova & Kasela in Tallinn, Estonia; and The Library Vaccine / Everything is About to Happen at Artists Space, New York City; among others.

Solo exhibitions of his work include: These Days at Brent Biennial 2020 at the Wembley Park Civic Centre and Library in Wembley, UK; The End (with Edith Karlson) at Temnikova & Kasela in Tallinn, Estonia; DEATH LOLZ Presents… Madness Stupidity Chaos Lies at Peak in London, UK; and ULTRA MEGA HYPE / DEATH LOLZ Presents… at Ludlow 38 in New York City; among others.