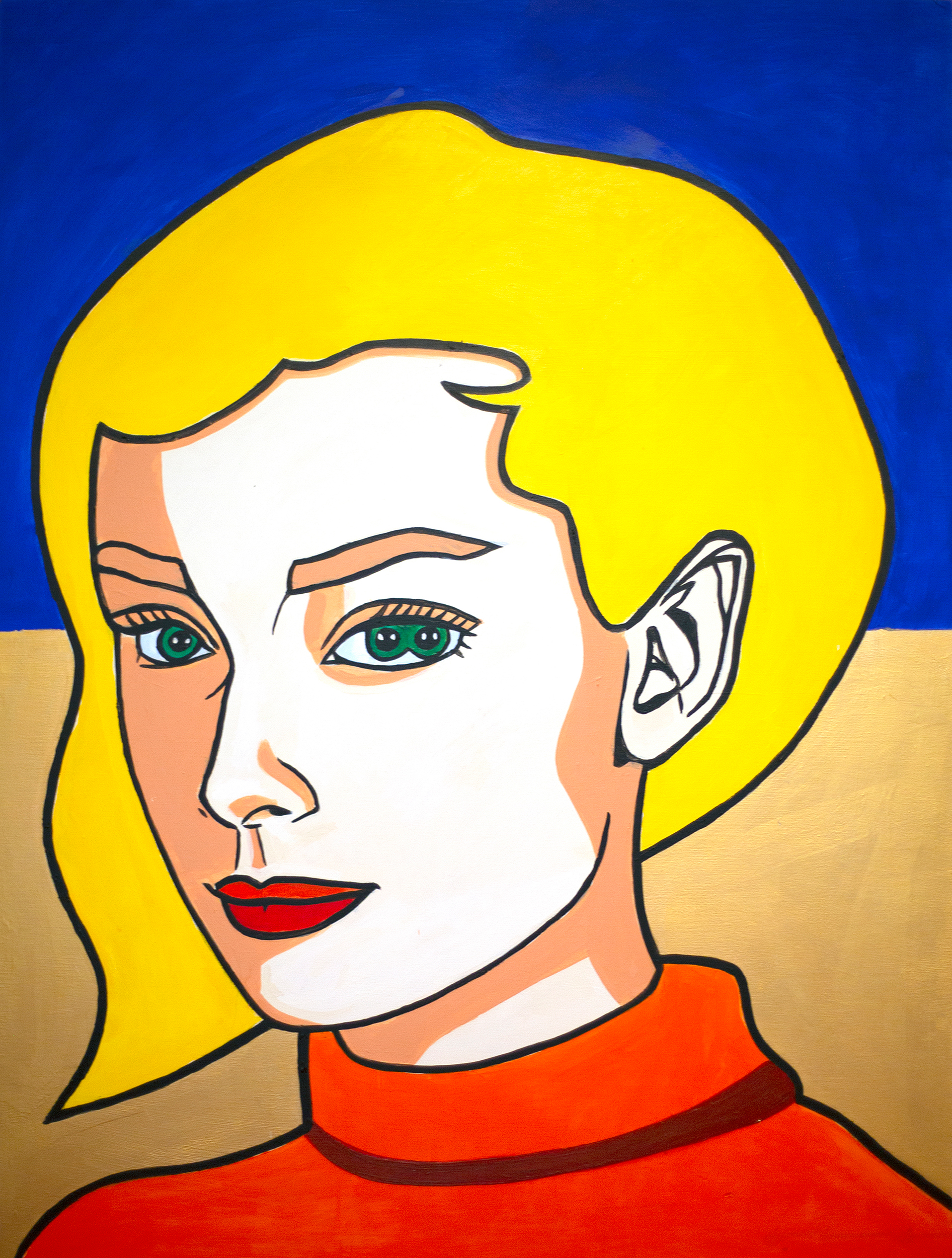 Lennie Lee is a London-based painter, performer, mixed media artist and curator. His interest in Modern ritual and in art as lifestyle has spilled over from the studio into his personal life, affecting the clothes he wears and the  home in which he lives.

His colourful house in Dalston is painted inside and out and is a local landmark where he has organised art shows and where he currently curates one of the largest collections of counterculture in Europe.

Lee's paintings, installations and performances have been shown internationally in museums, galleries art fairs and private collections. His work has appeared in respected British and international publications, been featured on Television internationally and he has been the subject of a Channel Four documentary.

His painting was included in one of the first IMAX films directed by Geraldine Swayne. He has been awarded travel grants by The British Council and was artist-in-residence at “Home House”.