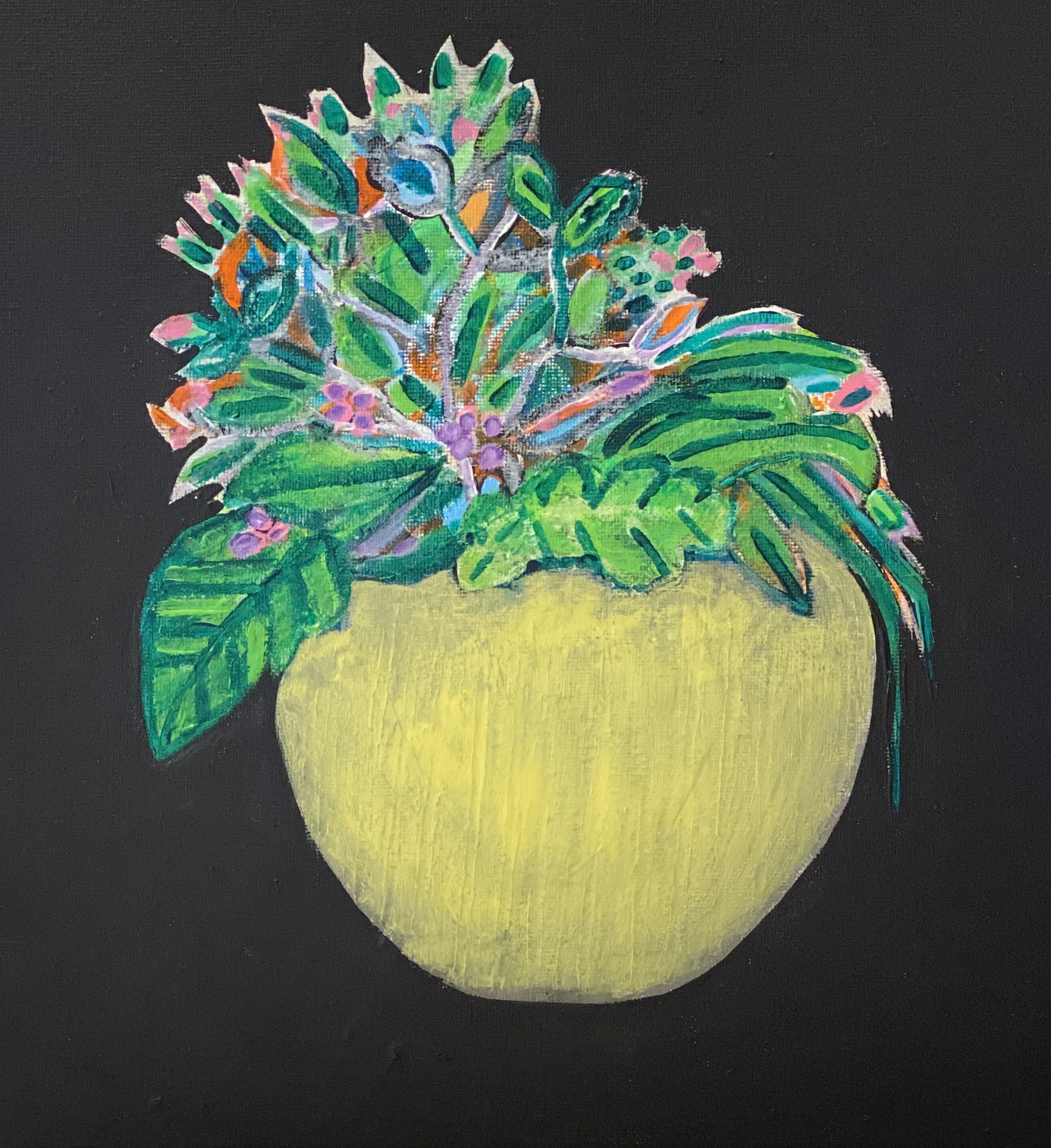 Newcomer in the art world is Chiara Elisa Ragghianti, whose style of painting fascinates for its secrecy. Her figurativeness picks from everyday life images: pictures of her children on vacation, movie scenes, images from the newspaper. Her inspiration comes from children, beaches, houses in the country, boats or female icons. The colors Ragghianti uses are acrylics intensified by the wood she uses to spread them, in order to obtain a particular degree of slickness.

Yet, in these tranquil scenarios and glamorous images, we can sense that in the environment and in the characters’ gestures and looks there is a feeling of anxiety, emptiness and bewilderment. The artist portrays the solitude of a runner at the beach, the uncertainty of a child, the apprehension of a woman lost in summer sunshine. Ragghianti’s tendency to reach for the light in her painting comes from a quest for that moment of emptiness, that moment of losing oneself, that moment that animates her image.

Chiara Elisa Ragghianti while attending art school, started to be interested in what the eye perceives. She was attracted by colors, images, and methods that can give form to ideas. She pursued her studies on visual arts at D.A.M.S. in Bologna, where she earned a degree in the history of film. Her studies combined film and childhood. She followed the work of directors, wrote reviews, drew and painted set designs. She is now married and has three children. Painting for Ragghianti has eventually become a necessary everyday activity, a “constant search that finds a harmonious connection between imagination and everyday life”.