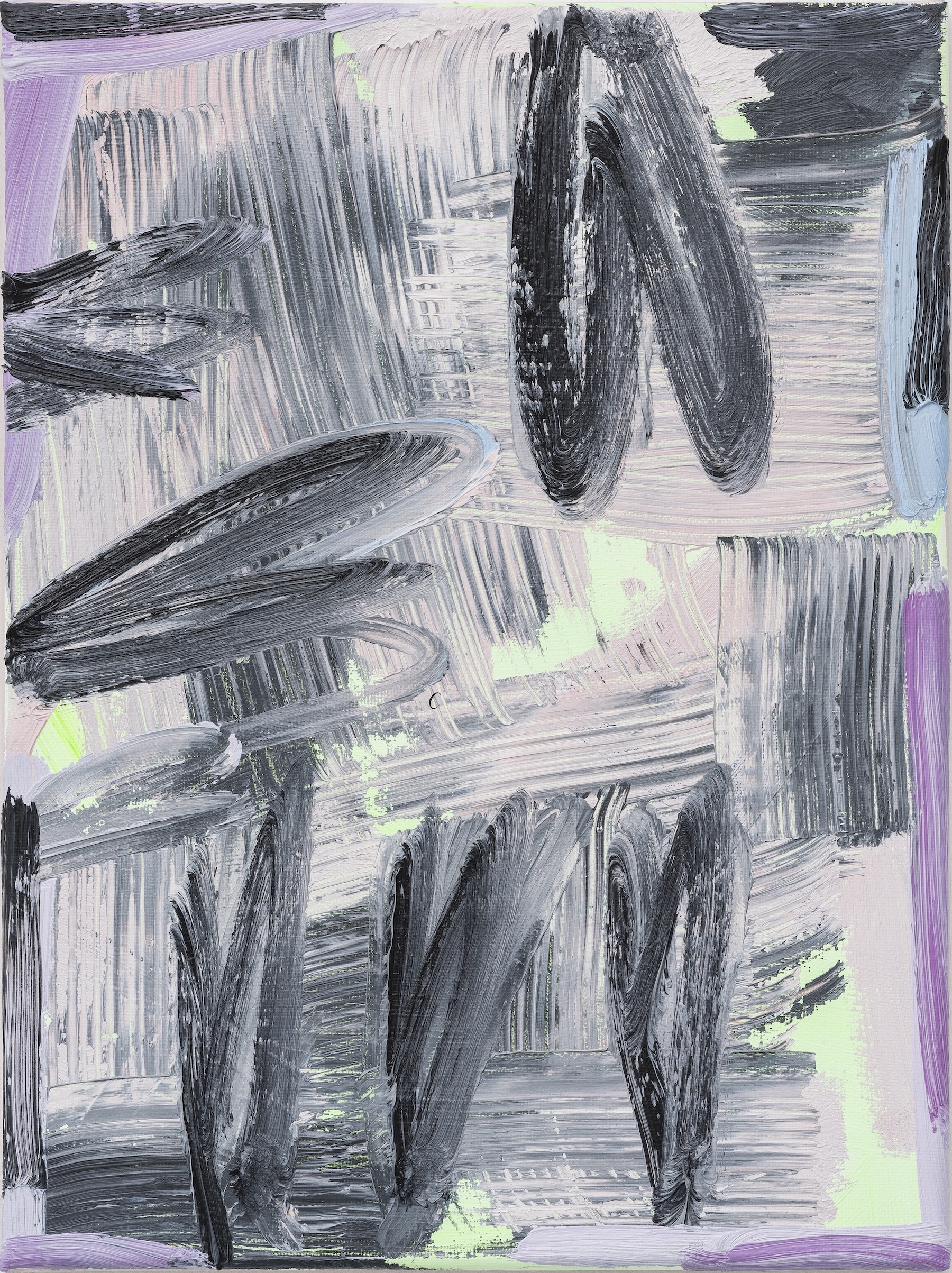 Medium: oil on board

Mary Ramsden creates abstract compositions in which amoebic forms fuse with bold, gestural mark-making. Ramsden’s practice is unapologetically painterly. Her works are testament to a commitment to painting as a progressive language that demands our attentive engagement. Strategically refusing referential readings, she makes painted objects whose compositional unity belies the complexity of their making. In Ramsden’s work even the subtlest adjustment is generative. Each shift in palette, variation in scale, or nuance of mark effects an incremental development within a broader scheme of experimentation. A recurring theme in Ramsden’s work is a preoccupation with the edge: a concern that is realised formally and pursued methodologically. Estimate:£5,000 - 7,000
Be the first to hear about available artwork Sign up to the newsletter