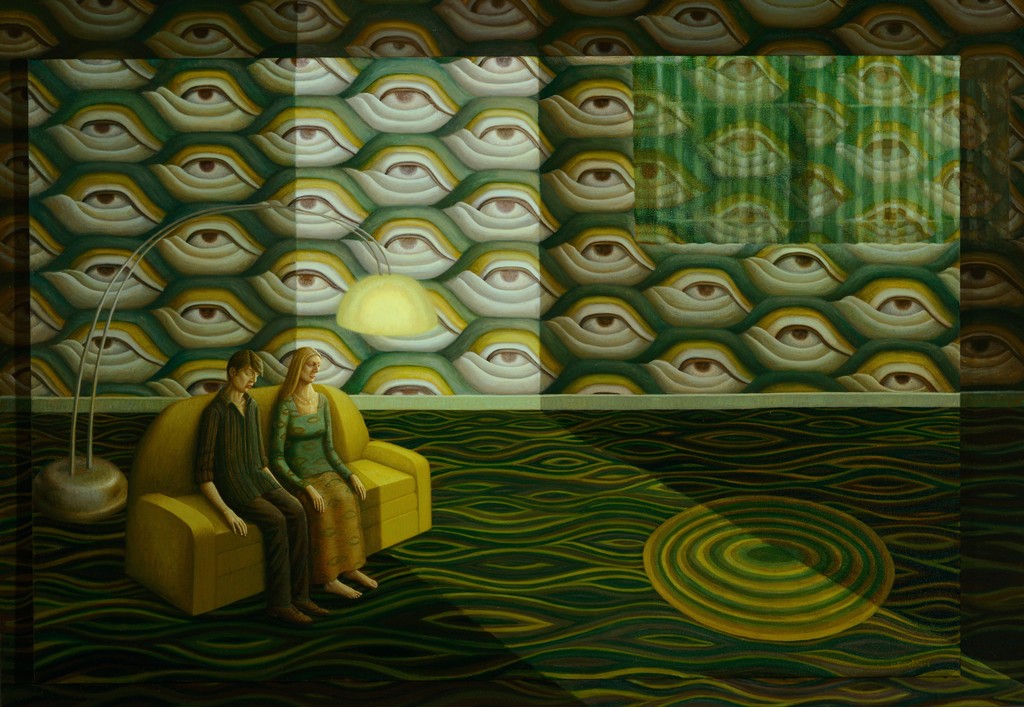 Medium: oil on canvas mounted on board & framed

Following her attainment of a first-class undergraduate degree in painting at the Glasgow School of Art in 1984, Helen Flockhart took up postgraduate study with the British Council at the State Higher School of Fine Art in Poznan, Poland. Boasting an impressive resume of solo exhibitions, spanning both Scotland and England, as well as group shows in New York, Ontario, Rotterdam, London and Truro, Flockhart was recently awarded the Concept Fine Art Award (2016), the Royal Scottish Academy’s Maude Gemmel Hutchinson Prize (2012), and the Lyon and Turnbull Award presented by the Royal Glasgow Institute (2012).