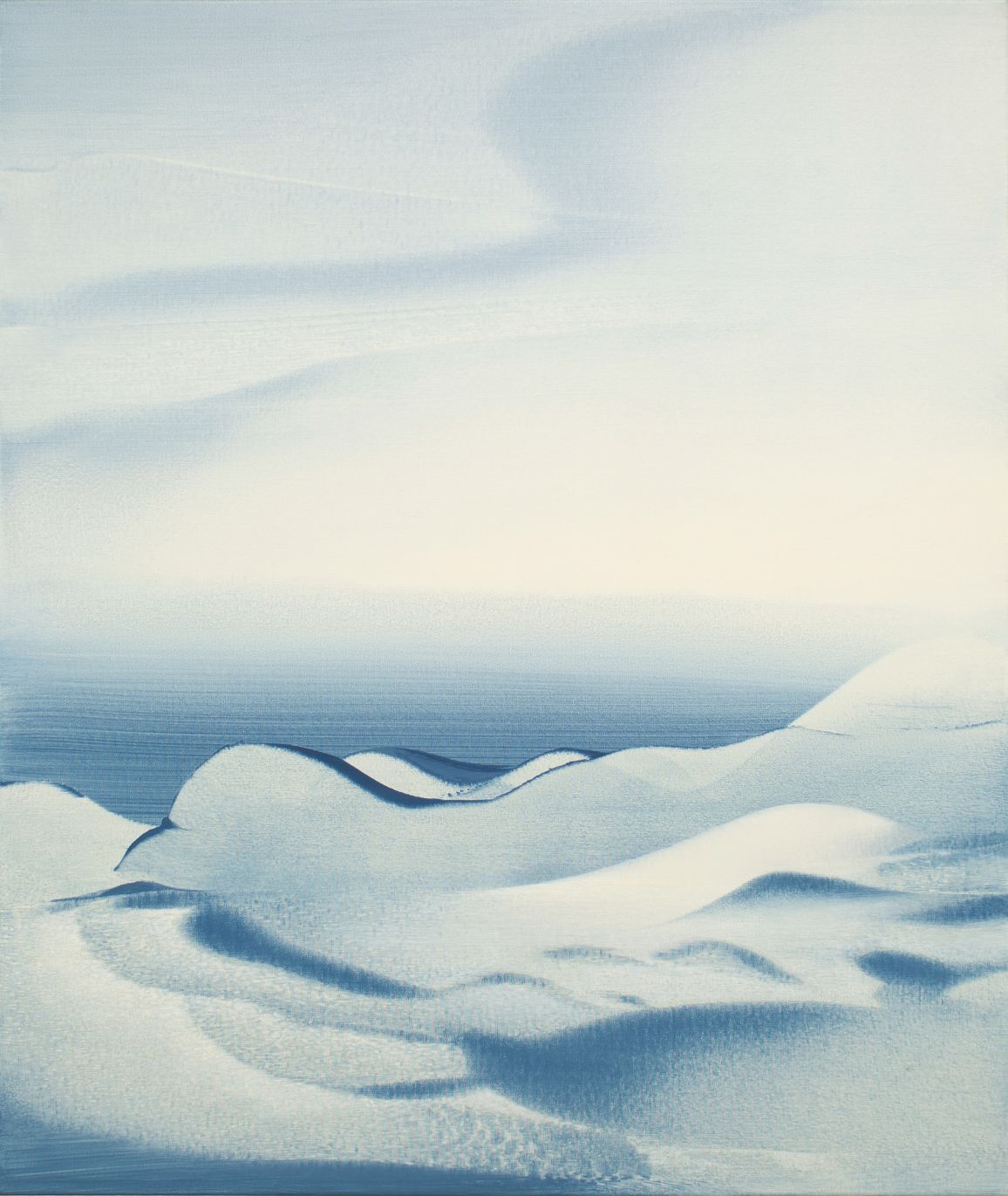 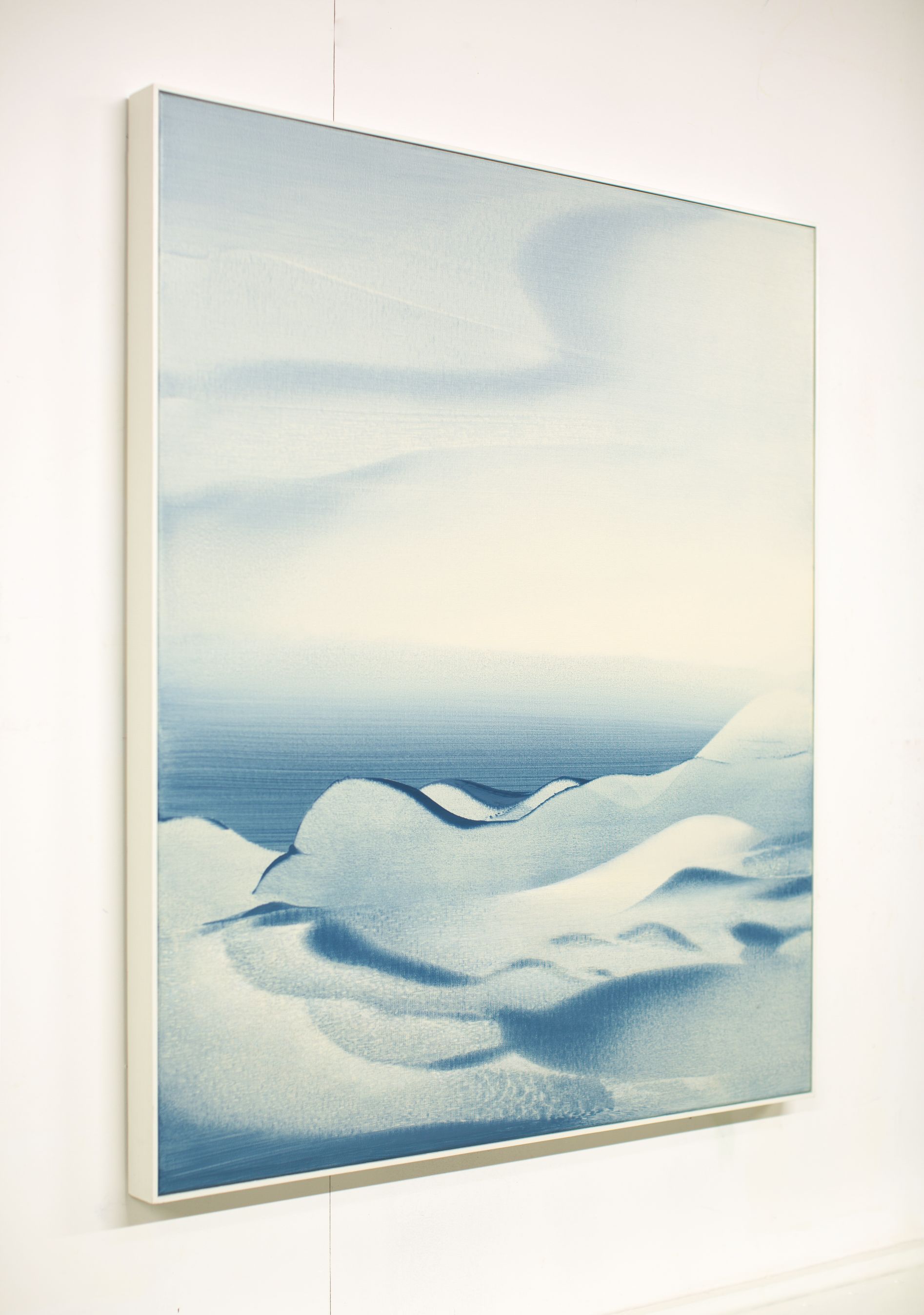 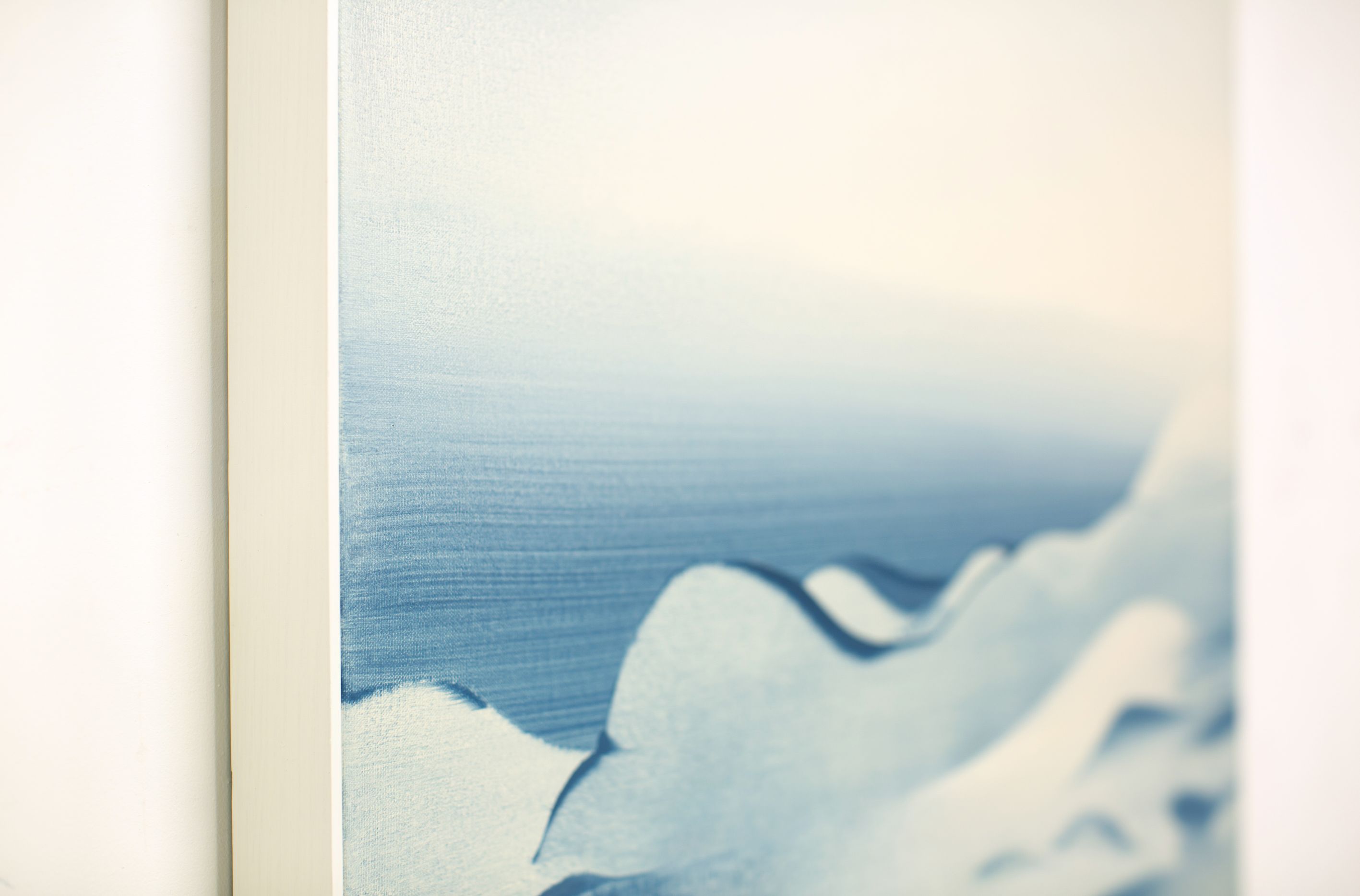 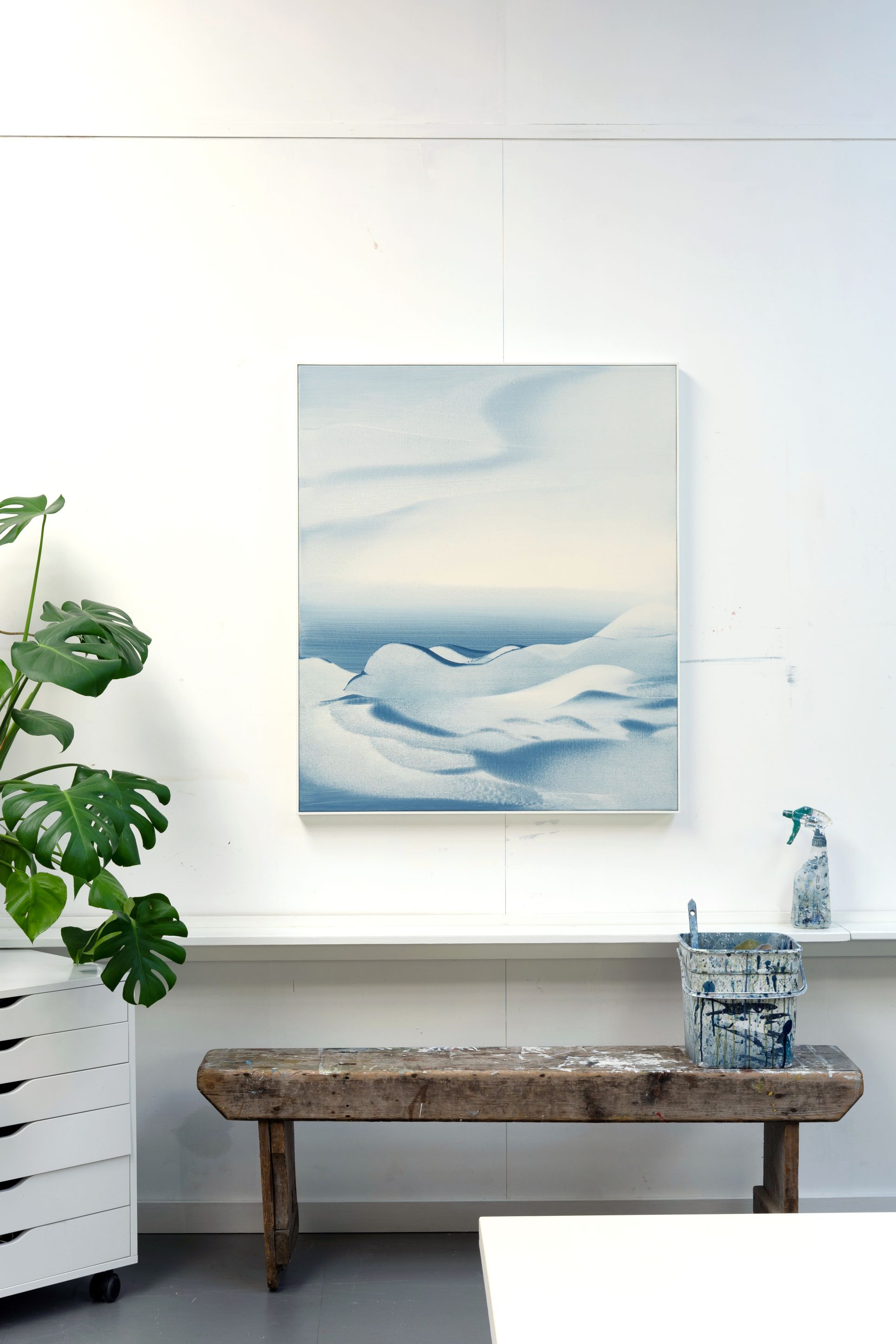 "With ‘Cloudform’ I was interested in creating a universal image that could represent and reference multiple things at the same time. While painting, I was thinking about cloudscapes, water, ice and snow. I like the fact that it is both specific and non-specific simultaneously."

Eva Ullrich is a landscape painter who’s practice is as much about portraying the essence and atmosphere of places, as it is abstraction and the process of painting itself. Eva explains her practice:

“During time spent in Scotland and the Lake District I have always immersed myself in the landscape exploring its rugged peaks and pristine beaches. More recently I have also taken inspiration from trips to dramatic and remote locations in arctic Norway and Iceland and the very particular qualities of light that occur there.

I search for those moments surrounded by nature that are entirely detached from modernity. Those that enable a state of hyper-awareness and allow a deeper, more focused vision - a feeling of immersion that gives access to subtle details in nature that are otherwise too easily overlooked.

I make small studies on location but primarily use photography as a form of note taking, serving as a visual reminder once back in the studio.

When painting I am occupied with the physicality of the process, which is exaggerated working on a large scale. Using wide brushes and squeegees I aim to paint with a delicacy and lightness as well as with a confidence of touch and presence. By working on a large scale the character of each mark is amplified. Layers of paint accumulate and translate into images referencing features in nature. Shapes and edges become hills, rock, cloud and water or alternate between one reading and another. The visual information is pared down to a minimum, allowing the work to breathe; fluid and expansive. By entering these immersive spaces we are transported to places existing alongside our current reality, deepening our visual experience and ultimately prolonging our individual experience of landscape.

My work is an attempt to make tangible something which cannot be held, and provide an enveloping, meditative space through which we can dream.” Estimate:£1,500 - 2,500
Be the first to hear about available artwork Sign up to the newsletter