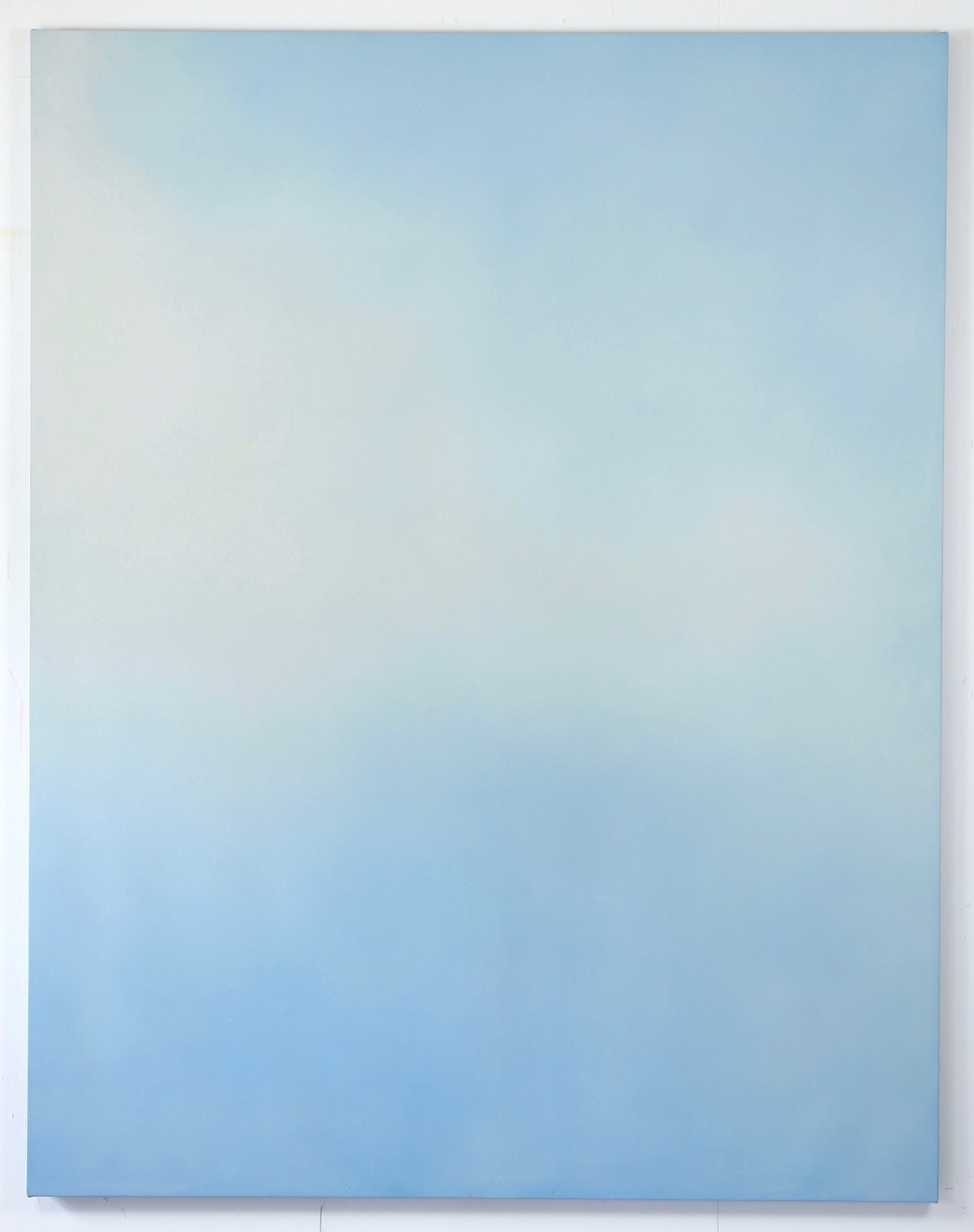 Appearing almost weightless, Rebecca Partridge's Sky Painting 15 is a painting that recalls a particular time and place for the artist. Abstract in both concept and execution, Rebecca's painting is a product of her well travelled and varied creative career.