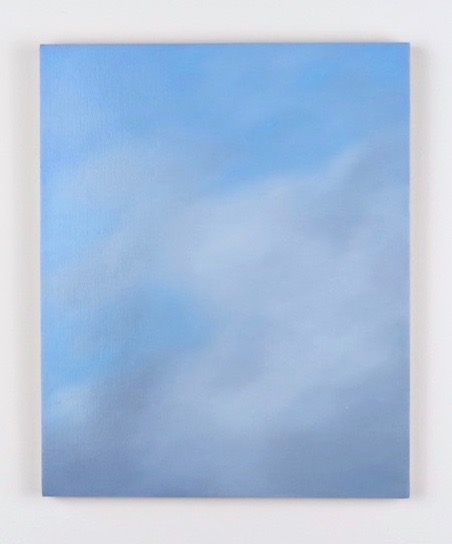 Rebecca Partridge's Sky Study 6 has the ability to remove the viewer, all at once, from their physical space and into ethereality. The painting's delicately nuanced use of colour encourages a moment of contemplation.