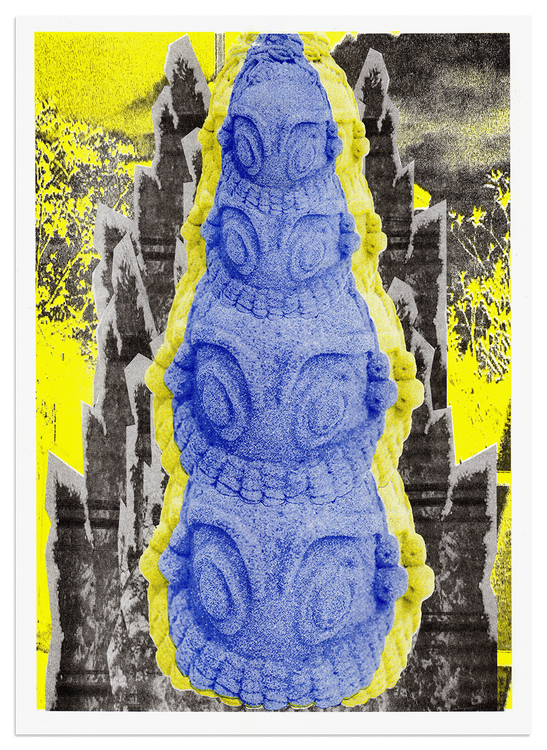 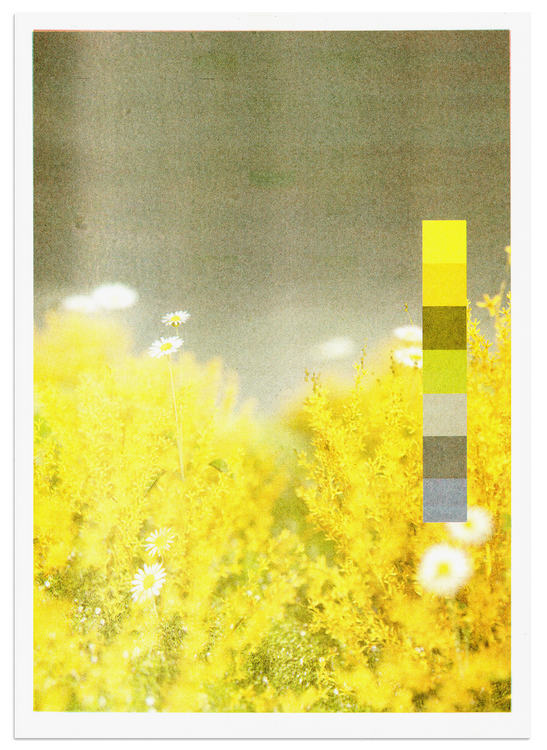 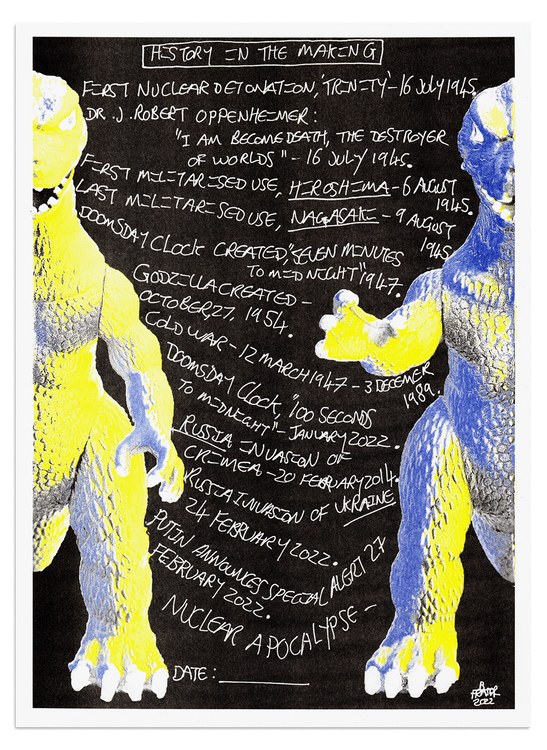 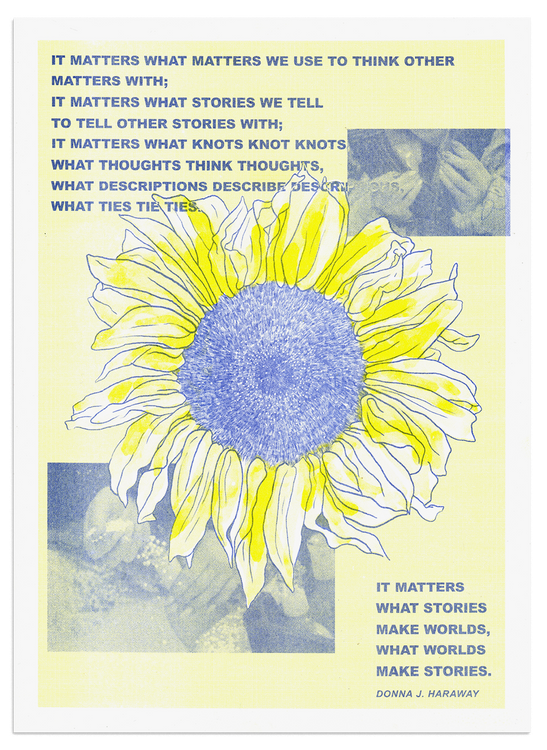 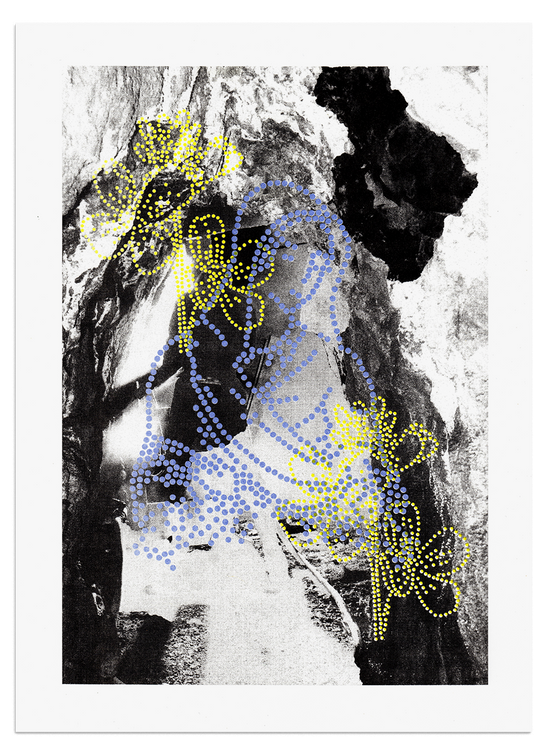 Collective Ending wants to support the people in Ukraine who are suffering as a result of the invasion by Vladimir Putin. We have partnered with our dear friends @well_projects for an Artists Against War print editions fundraiser, of which 100% of the proceeds will be donated.