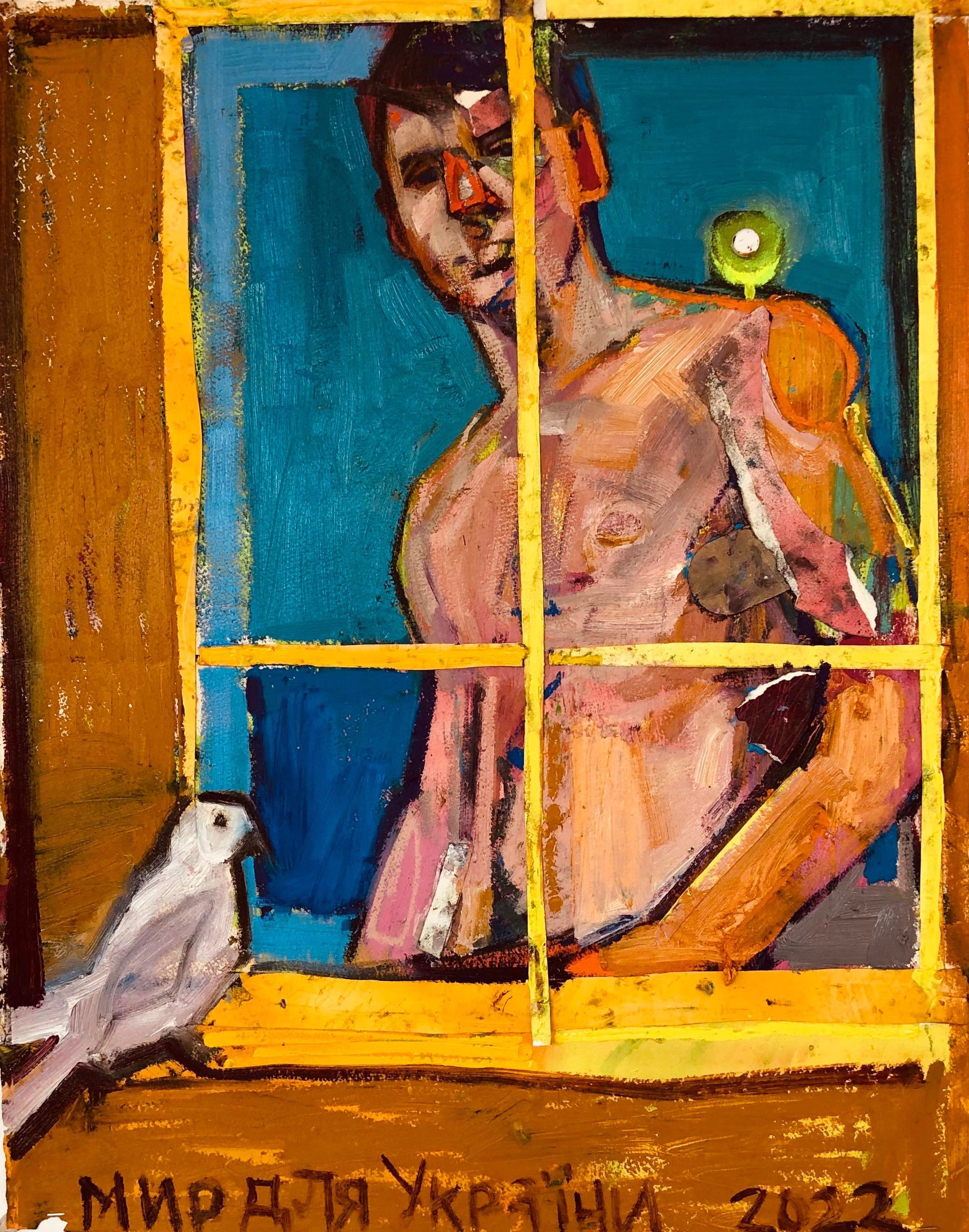 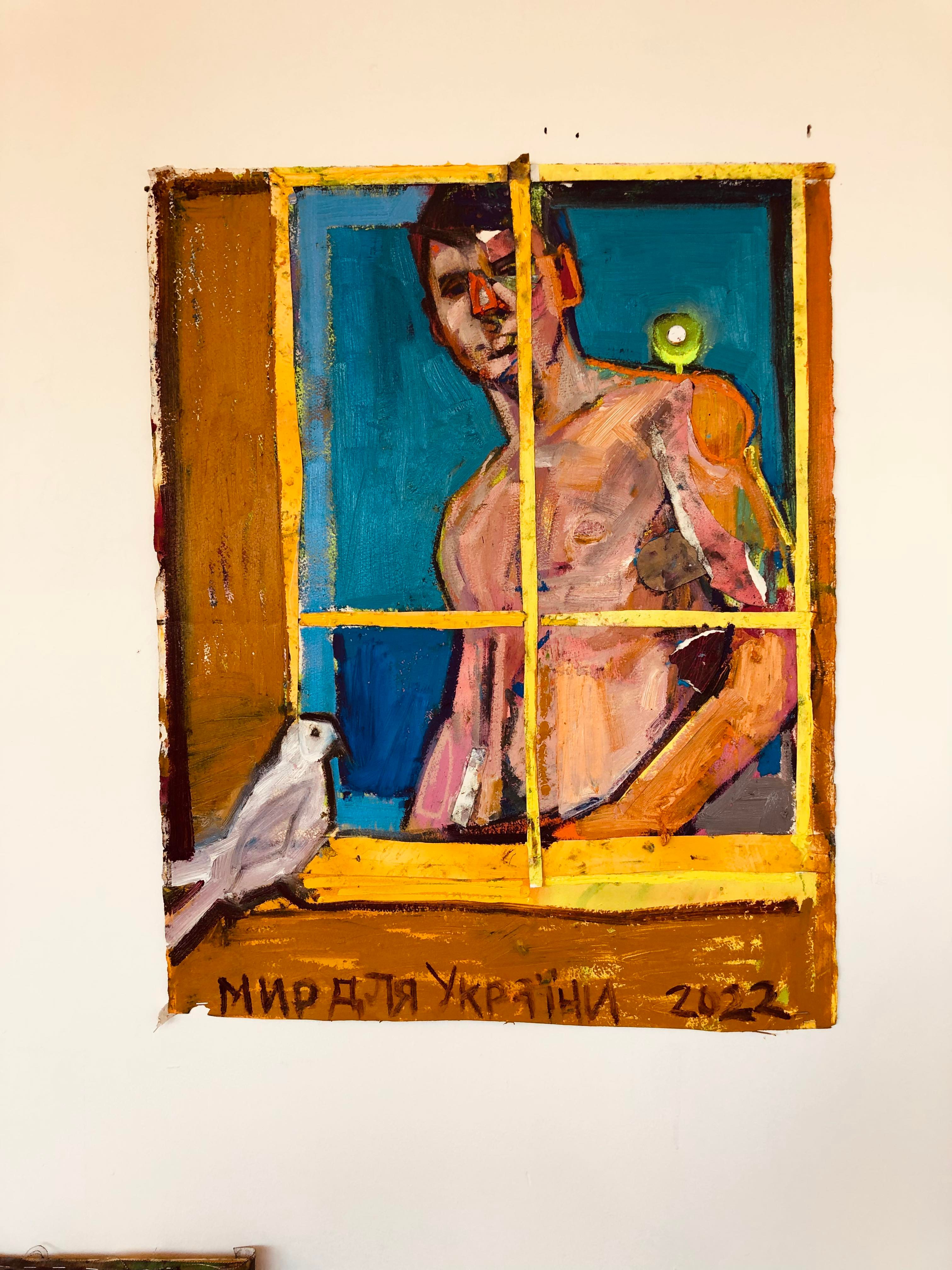 Andrew Salgado graduated with an MA in Fine Art from Chelsea College of Art in 2009, and currently lives and works in London, UK.

Salgado’s most recent solo exhibition Strange Weathertook place in London at BEERS in October 2020 and was his 15th sell-out exhibition. He has shown his work extensively and worldwide including cities such as London, New York, Cape Town, Basel, Zagreb, Toronto, and Miami to name a few.

In 2017, Salgado was the youngest artist to receive a survey-exhibition at The Canadian High Commission in London. In March 2019, he entered the secondary market with a piece in a Strauss & Co auction in South Africa that doubled its estimate.

Salgado’s paintings have been collected extensively in both private and public collections, including the Government of Canada, the Jordanian Royal Family, Simmons & Simmons, and the Esquinazi Collection.